Celebrate 70 years of Lotus cars with your own collectable model: a Lotus Evora GT410 Sport with a one-off Jim Clark special edition makeover 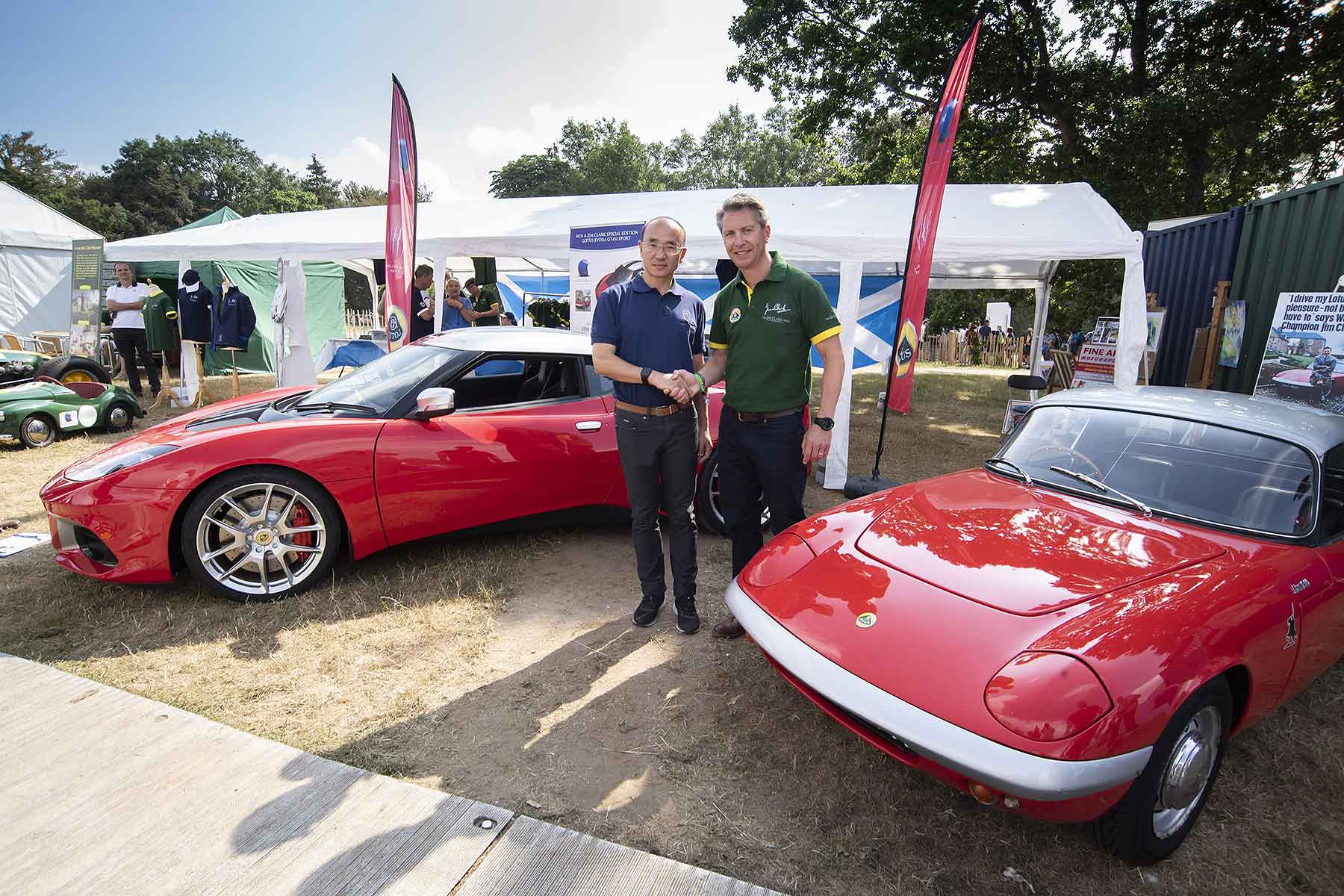 Lotus Cars is 70 years old in 2018 and, fittingly, has also just made its 100,000th car. The firm is teaming up with the Jim Clark Trust to mark the occasion and raise money for the charity by giving away the landmark Lotus.

The 100,000th car is a Lotus Evora GT410 Sport, which has been given a one-off Jim Clark special edition makeover. It was revealed at the 2018 Goodwood Festival of Speed with the help of new CEO Mr. Feng Qingfeng.

It’s been inspired by the 1960s Elan S2 driven by the revered two-time World Champion, with a matching colour scheme of red paint, silver roof and silver wheels – oh, and tartan upholstery inside, in honour of the beloved Scot.

Clark used it to commute from Lotus’ base in Cheshunt, just outside London, to his family home in Duns, in the Scottish Borders. It’s 350 miles each way – that’s why he averaged over 15,000 miles a year in the car. 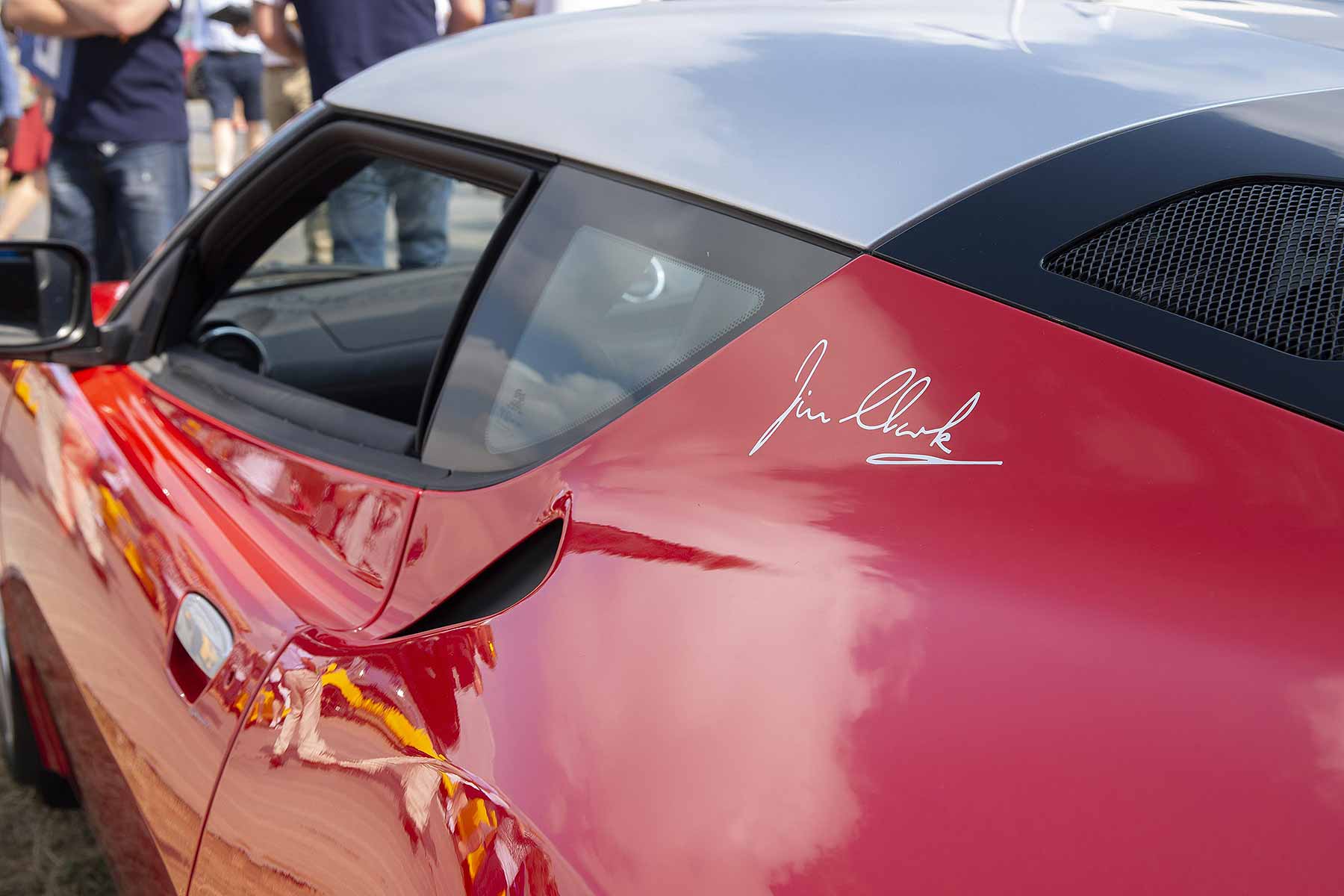 Every Grand Prix Clark won was behind the wheel of a Lotus, and he also won the Indianapolis 500 in 1965. Tragically, he was killed in 1968, but the Jim Clark Trust works to keep his memory alive.

The trust was also the official charity of this year’s Goodwood Festival of Speed.

Lord March said during the unveiling of the car at Goodwood: “It’s fantastic to see the crowds here at Festival of Speed so engaged and excited to remember Jim Clark and celebrate his achievements in our Silver Jubilee year. 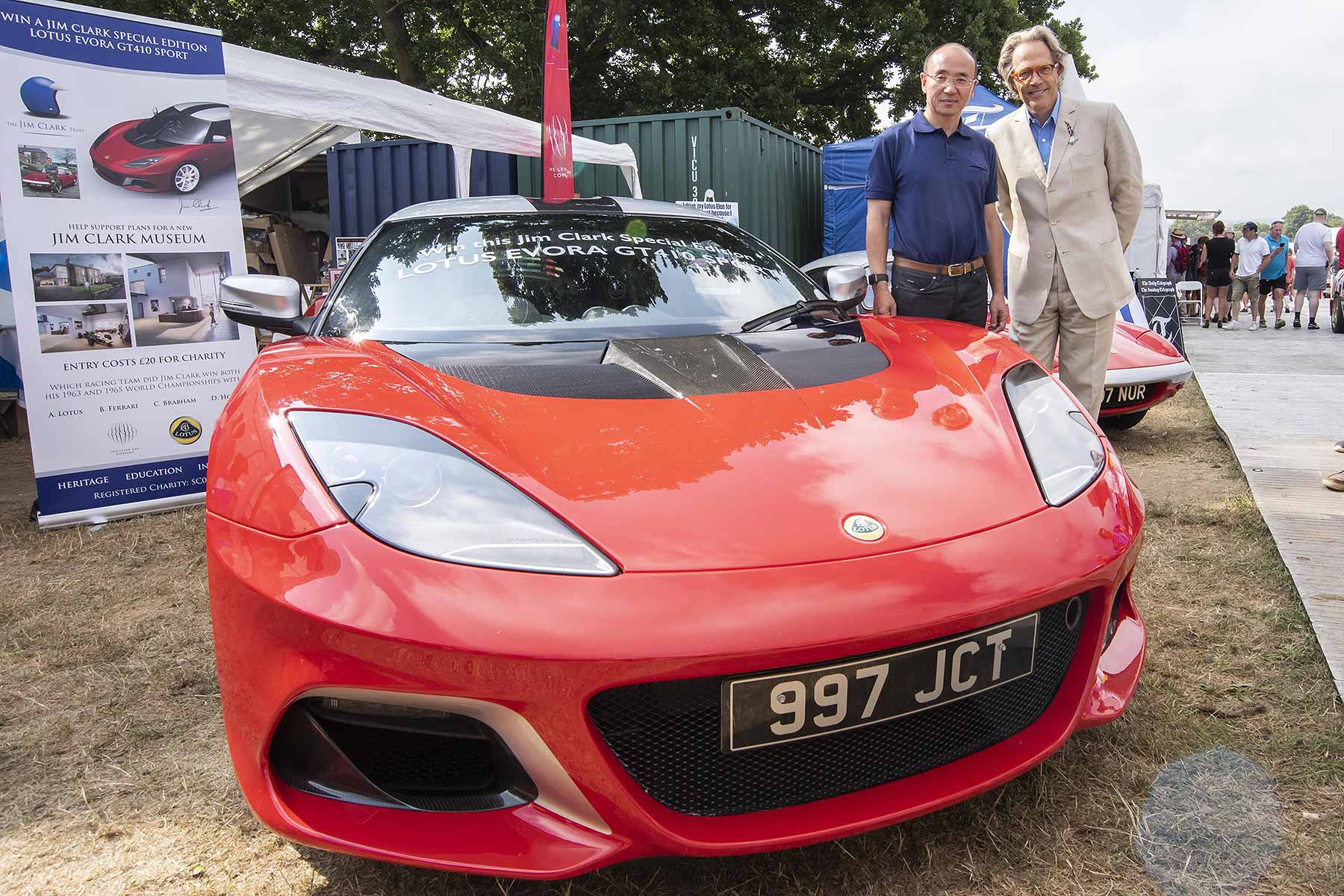 “The stunning Jim Clark special edition Evora is a fitting tribute to a legendary man and his iconic Elan. Clark’s exploits on track were very special indeed and we are proud to launch this competition here at Goodwood.”

Want to enter the competition? Head over to www.jimclarklotus.com, answer the simple question and pay £20 per entry to be in with a chance of winning – and every single penny goes to the charity, raising funds to help finish a brand-new Jim Clark Museum.