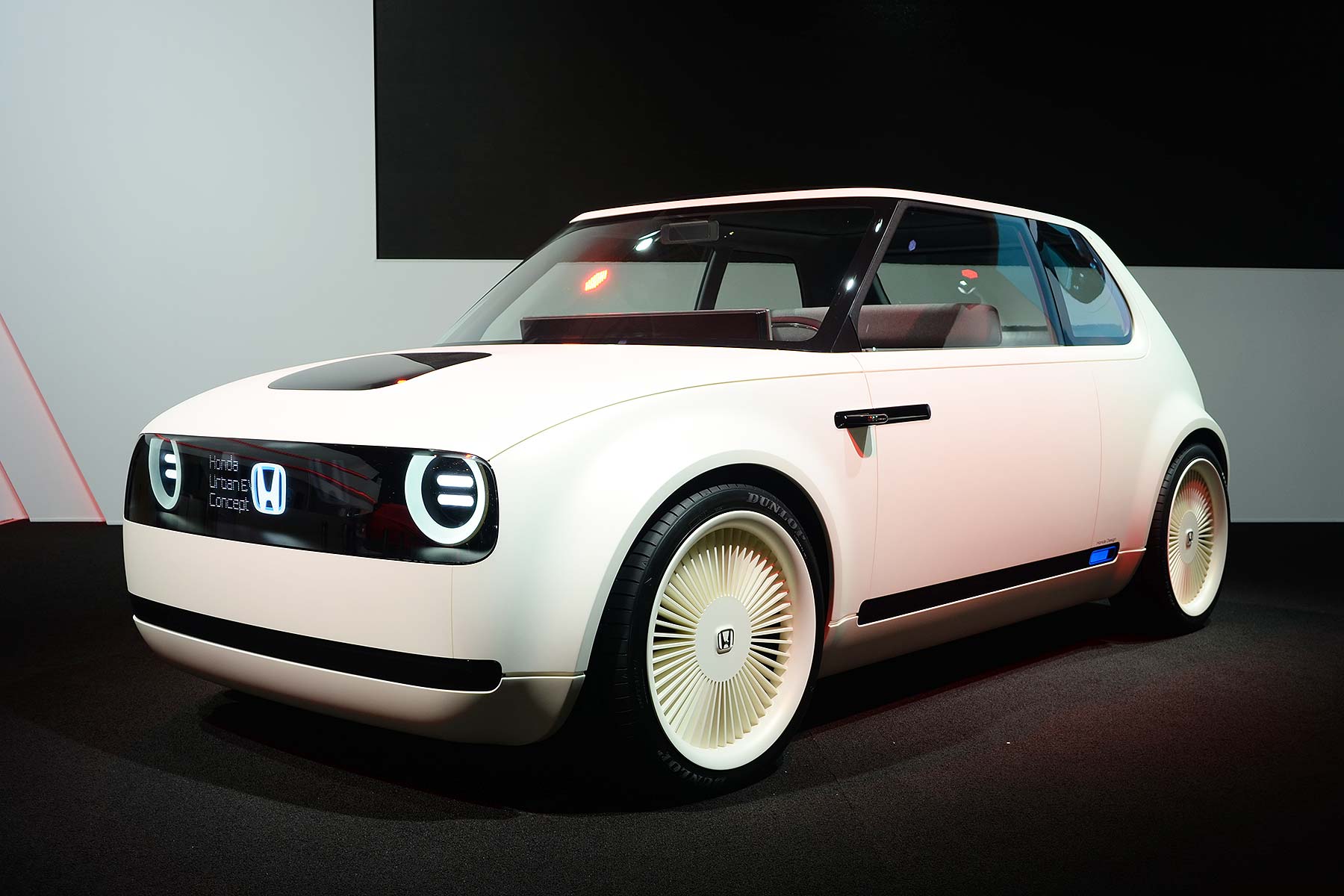 The Honda Urban EV Concept wowed the crowds at the 2017 Frankfurt Motor Show, and it returns to the show stands at Geneva 2018, with an added bonus – the confirmation Honda’s going to build it.

Indeed, Honda has actually announced ordering for the production Urban EV will open in early 2019.

It’s all thanks to response to the concept version that was, reportedly, beyond Honda’s wildest dreams. An insider told us the positive reaction took the engineers by complete surprise. 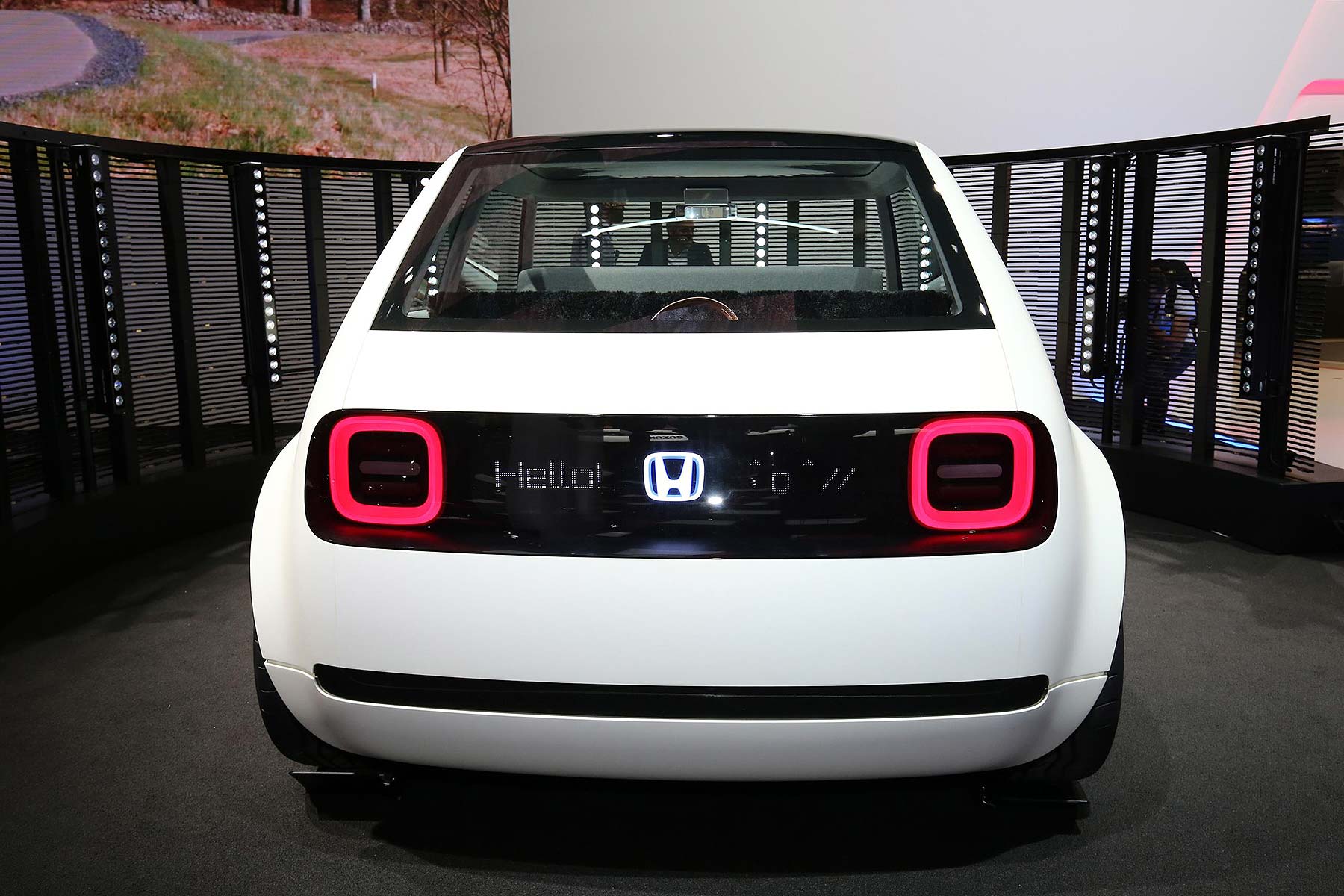 It’s this excitement that’s encouraged them to accelerate production: getting confirmed orders from buyers is a great way to keep momentum up.

The concept seats four inside, on two bench seats which are trimmed in different materials – like a living room, says Honda. Whether they’ll make it to production remains to be seen: perhaps Honda could trim conventional seats in differing materials, to continue the theme? 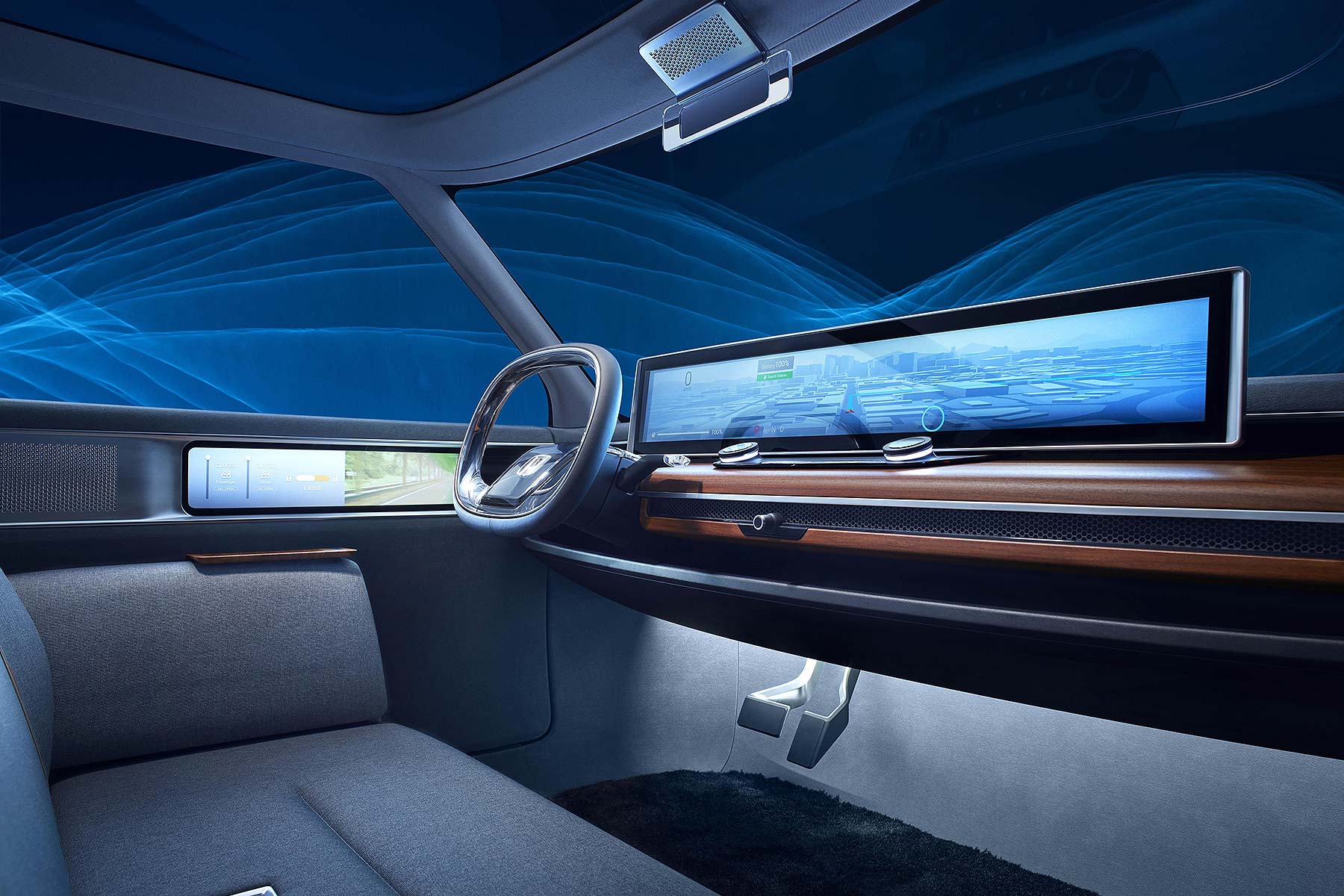 Less likely to make it is the dashboard’s full wrap-around screen, or the monitors in the doors that stream a camera feed and serve as the door mirrors. But, as the latest Civic proves, Honda can still do standout interiors even in production cars.

We look forward to what it might have in store for the Urban EV.