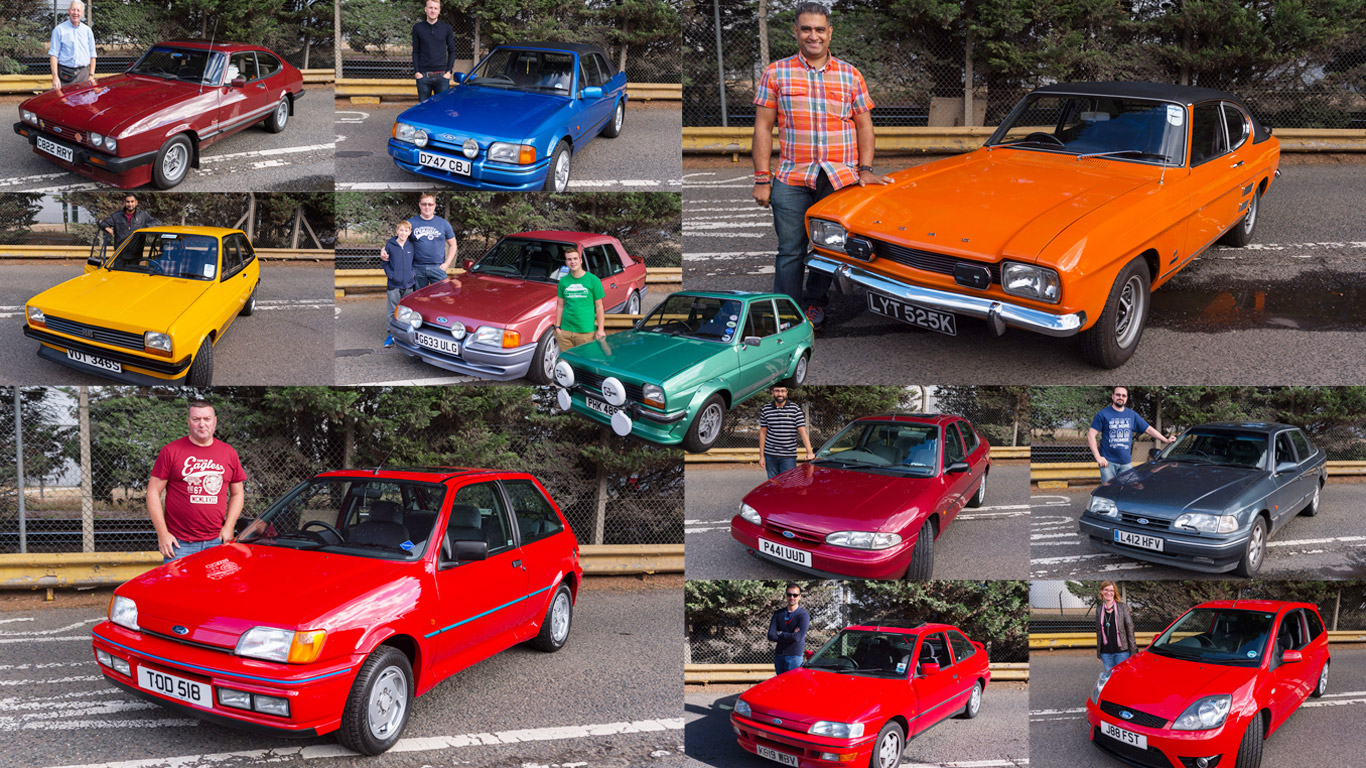 There’s a shed at the old Ford factory (now an engine plant) in Essex that houses the firm’s incredible car collection. From rare RS200s to the latest Ford Mustang, the collection proved to be a hit with our readers last time we visited with a camera in-hand.

Then Ford had a bright idea. “Come back,” they said. “And bring some of your readers.” 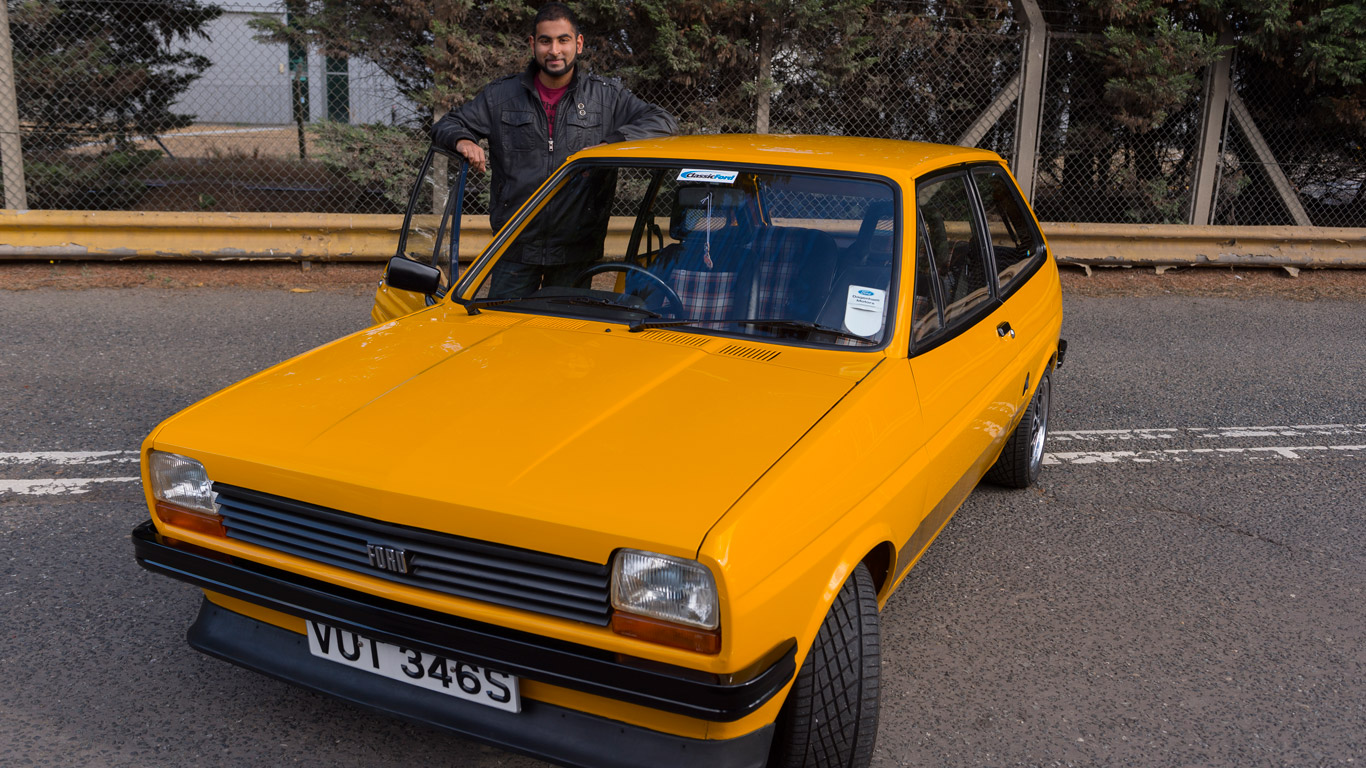 So that’s what we did. This weekend, the Motoring Research team and 20 of our lucky readers visited Dagenham for a rare opportunity to see behind the scenes at the firm’s heritage workshop. And they brought some incredible classic Fords of their own – starting with this, Sagar Bhagat’s lovely Mk1 Fiesta from 1978. 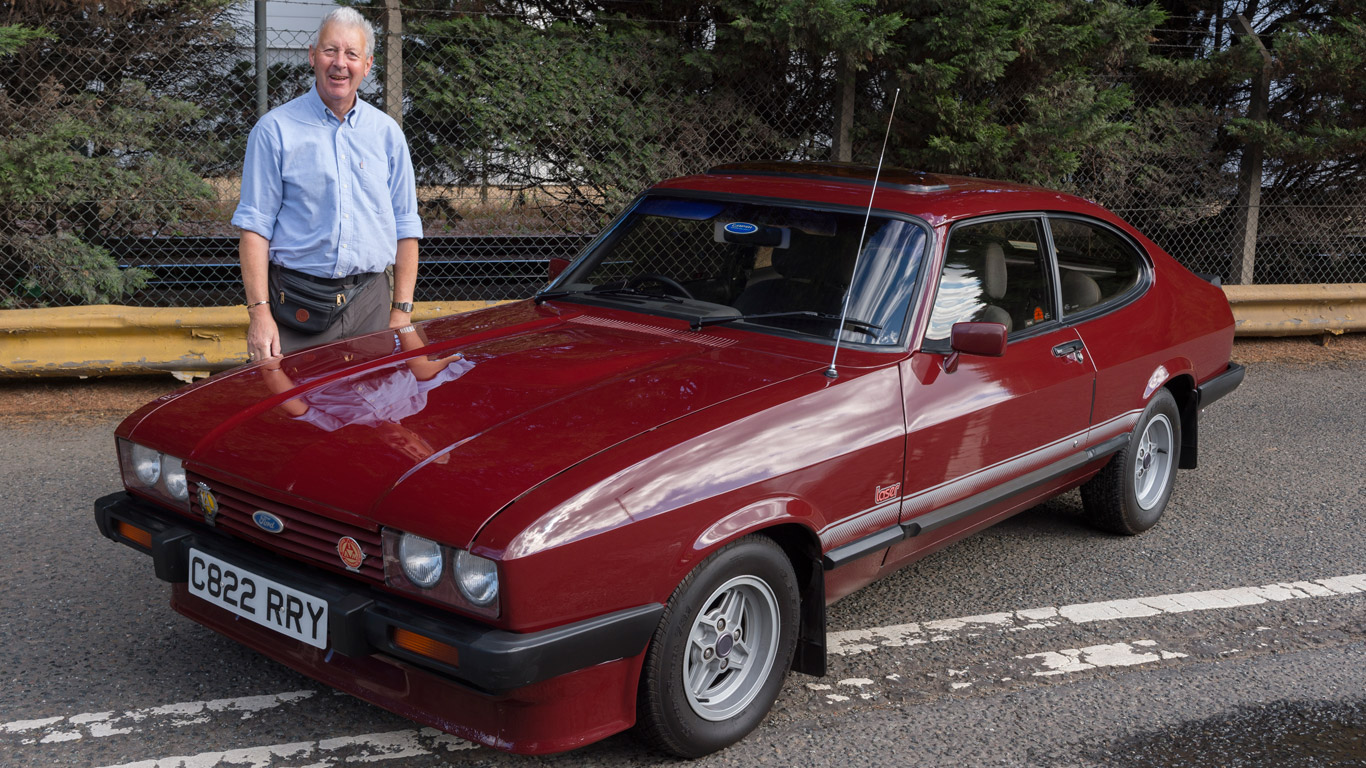 Brian Elliott brought his fabulous 1985 Ford Capri 2.0 Laser along. It’s covered more than 200,000 miles – most of them in Brian’s ownership. It’s never been restored or had major mechanical work. 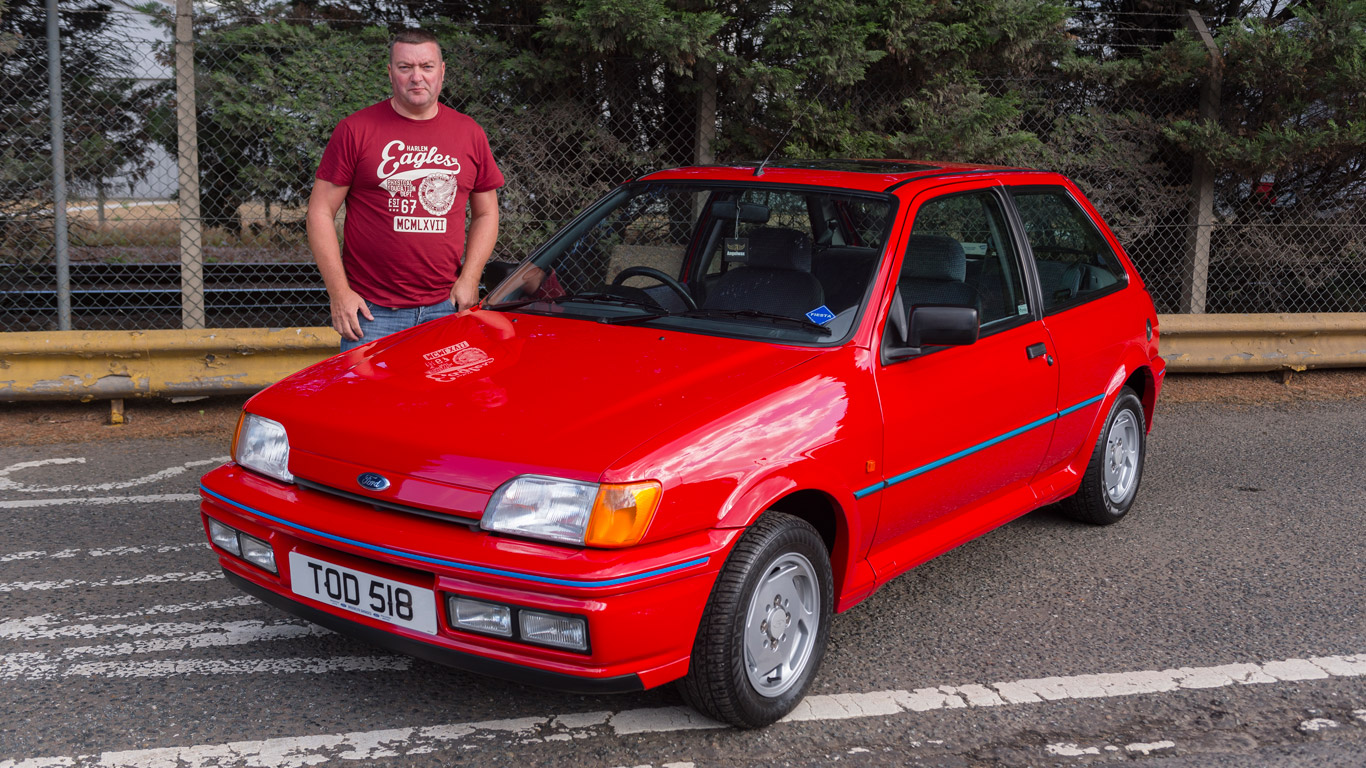 The Fiesta XR2i wasn’t the most acclaimed hot hatch when it was new – meaning many were neglected and few tidy ones remain. Ian Blenkinsopp’s immaculate Radiant Red XR2i is a pampered survivor, now used for the occasional show. 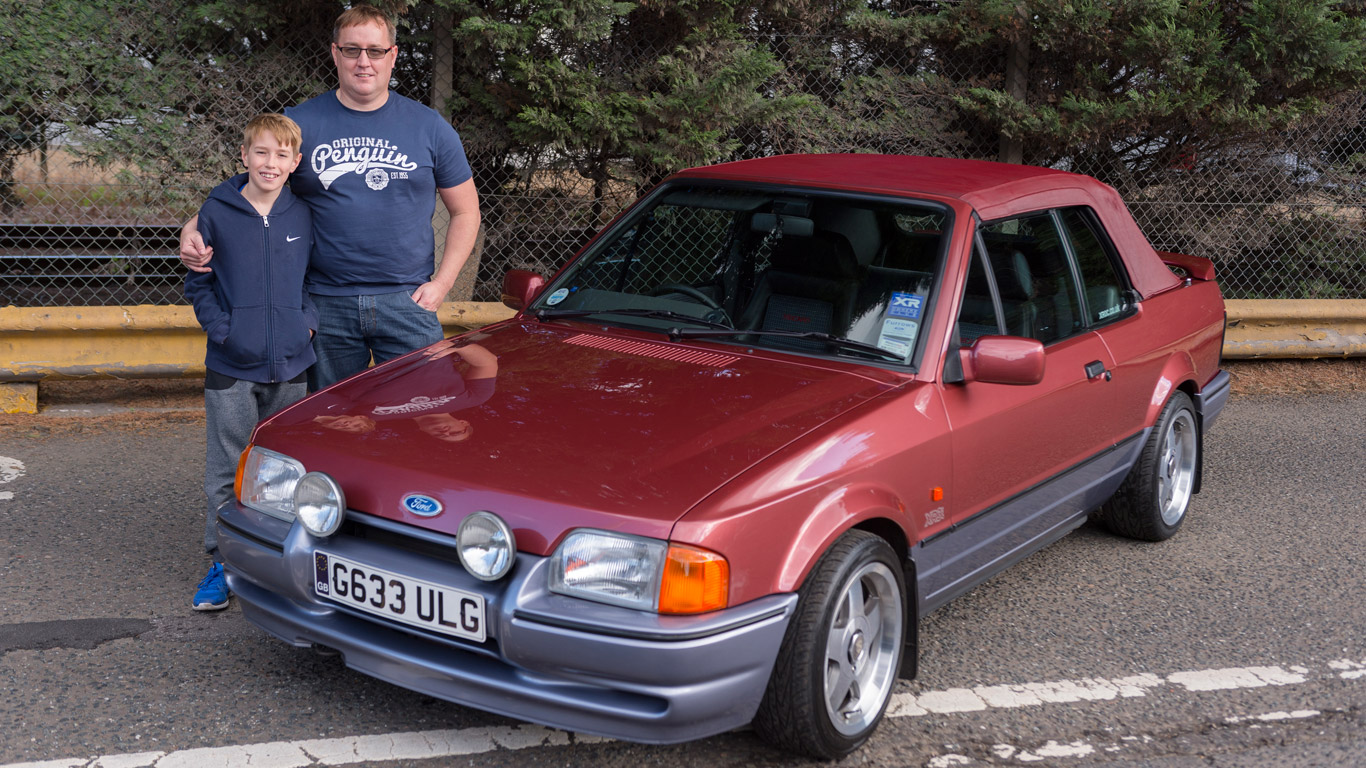 When was the last time you saw a Mk4 Ford Escort cabriolet? We can’t think of a better car for enjoying the Dagenham sunshine than this XR3i cabbie, owned by Barry Woodward. And it wasn’t the only one that turned up… 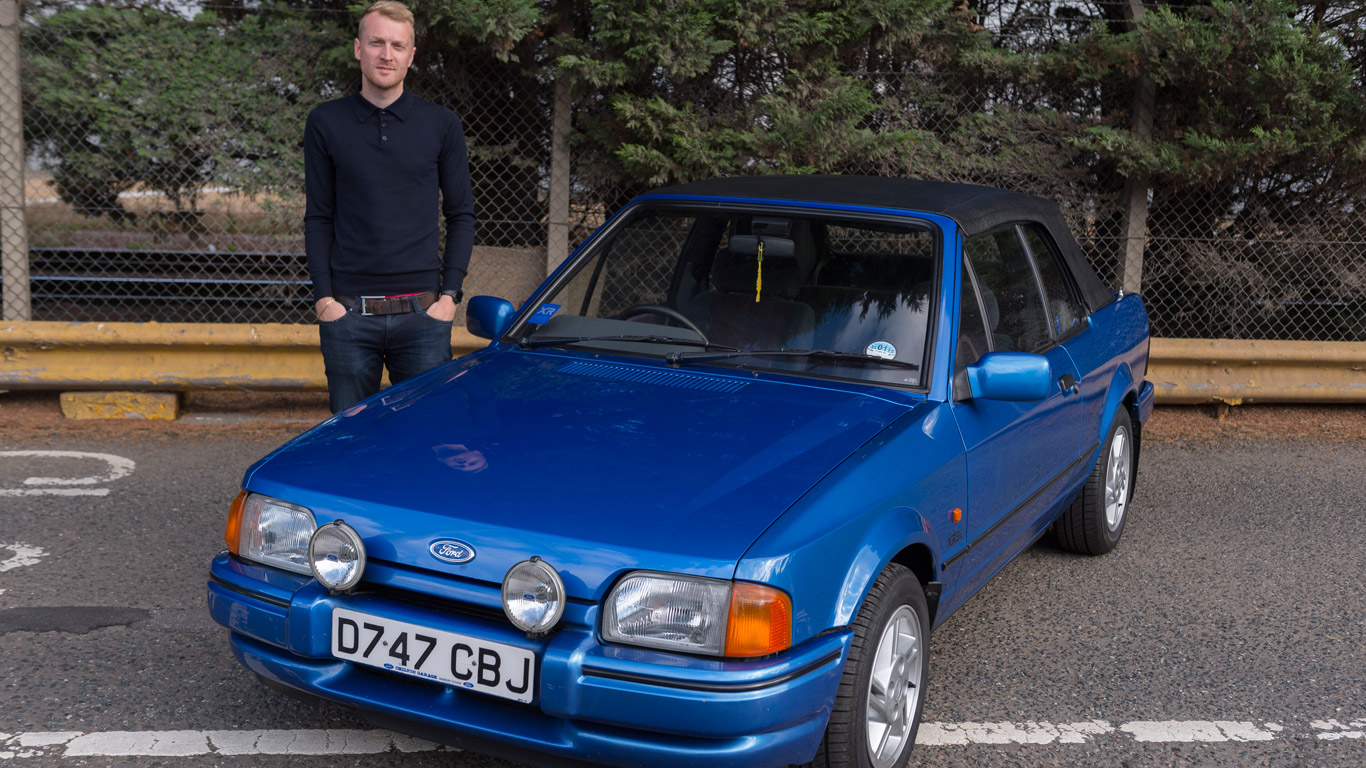 Jack Mitchell also brought along his slightly earlier XR3i cabriolet. He bought it in 2013 with just 58,000 miles on the clock and one owner from new. When it was launched in 1983, the Escort cabriolet was the first soft-top Ford since the 1960s. 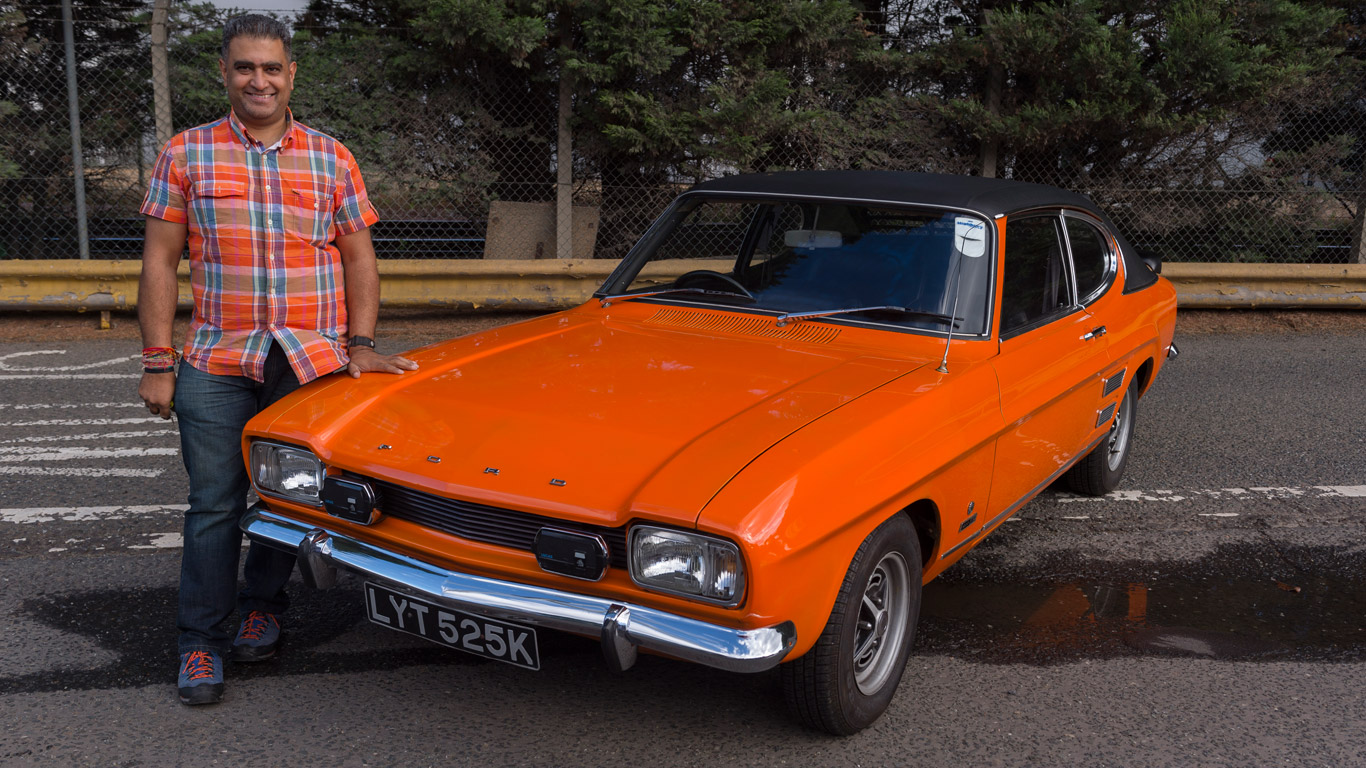 The Mk1 Capri was launched in 1969 with the tagline ‘the car you always promised yourself’. European’s answer to the Mustang, the rear-drive Capri was a huge success, with a powertrain to suit everyone. This example is a rare 1600GT Vista Orange special edition complete with the dealer-fitted rear louver and spoiler. 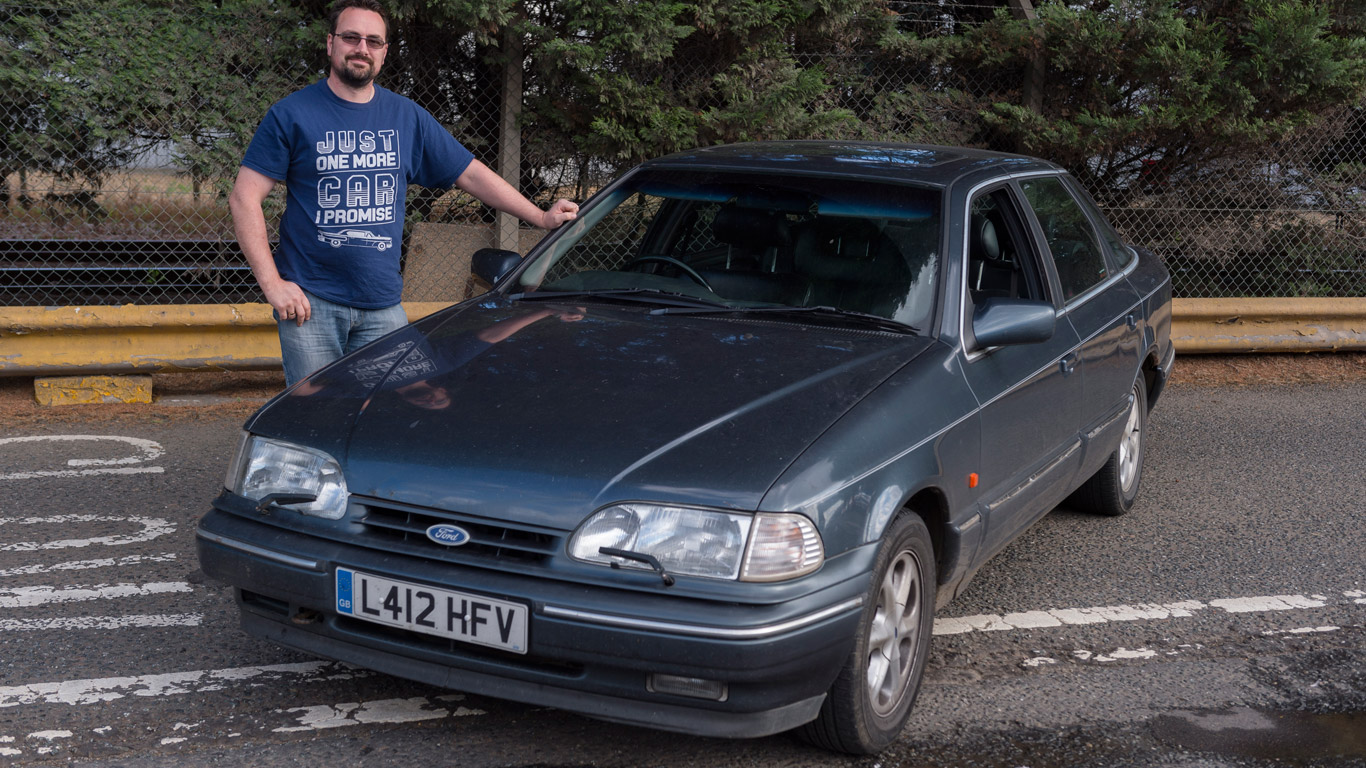 Dan Bowden and his partner Amy Littlejohn came along in their Ford Granada – just one of several Fords in their collection. Registered in 1994, it’s one of the last Ford Granadas to be sold before it was replaced with the controversial Scorpio.

Is this a classic car? We certainly think so – when was the last time you saw a tidy Mk1 Mondeo on the road? This 1996 example, owned by Raj Bassi, is one of the latest. The aftermarket alloys are one of the few modifications he’s made to his mint Mondey. 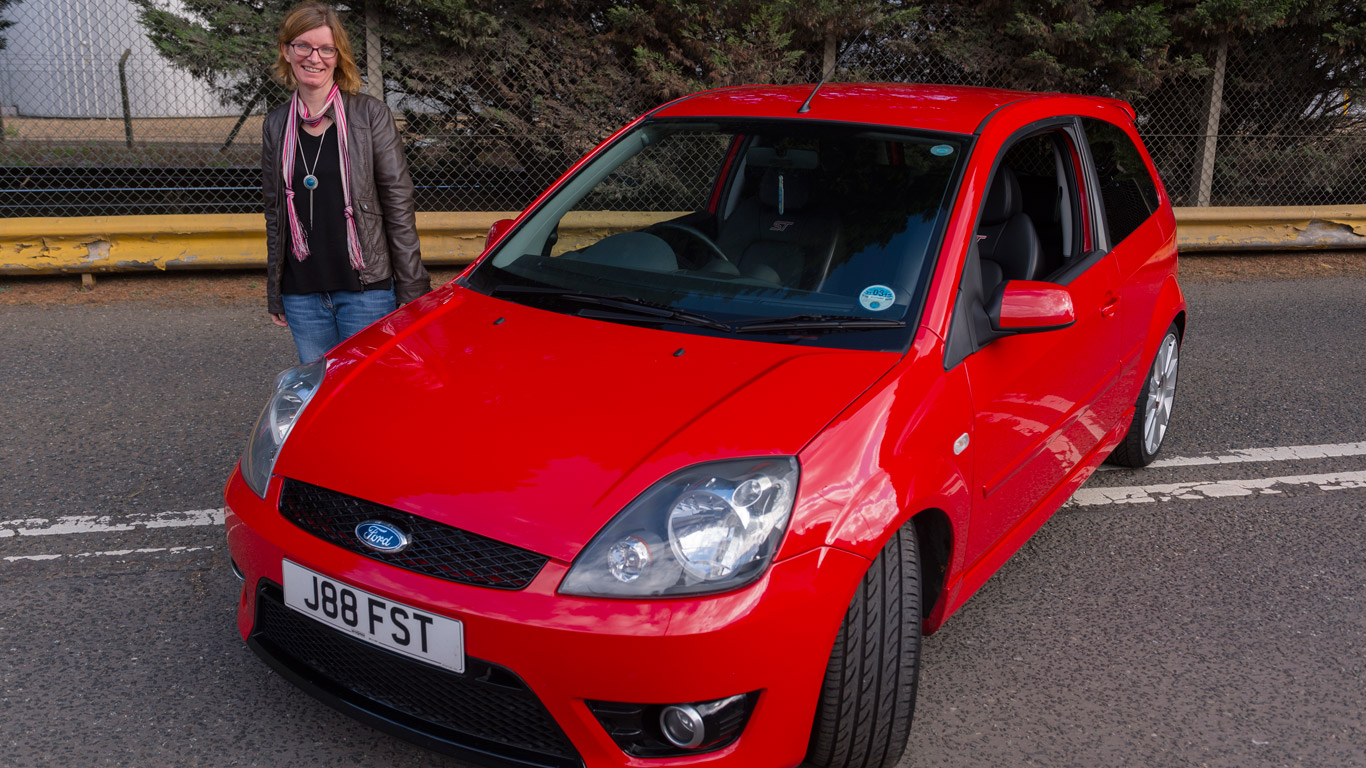 The original Fiesta ST is a surefire future classic that can still be used every day, we reckon – and the owner of this fine example, Debbie Baldy, agrees. With a 2.0-litre petrol engine, it’s one of the last generation of naturally-aspirated hot hatches. 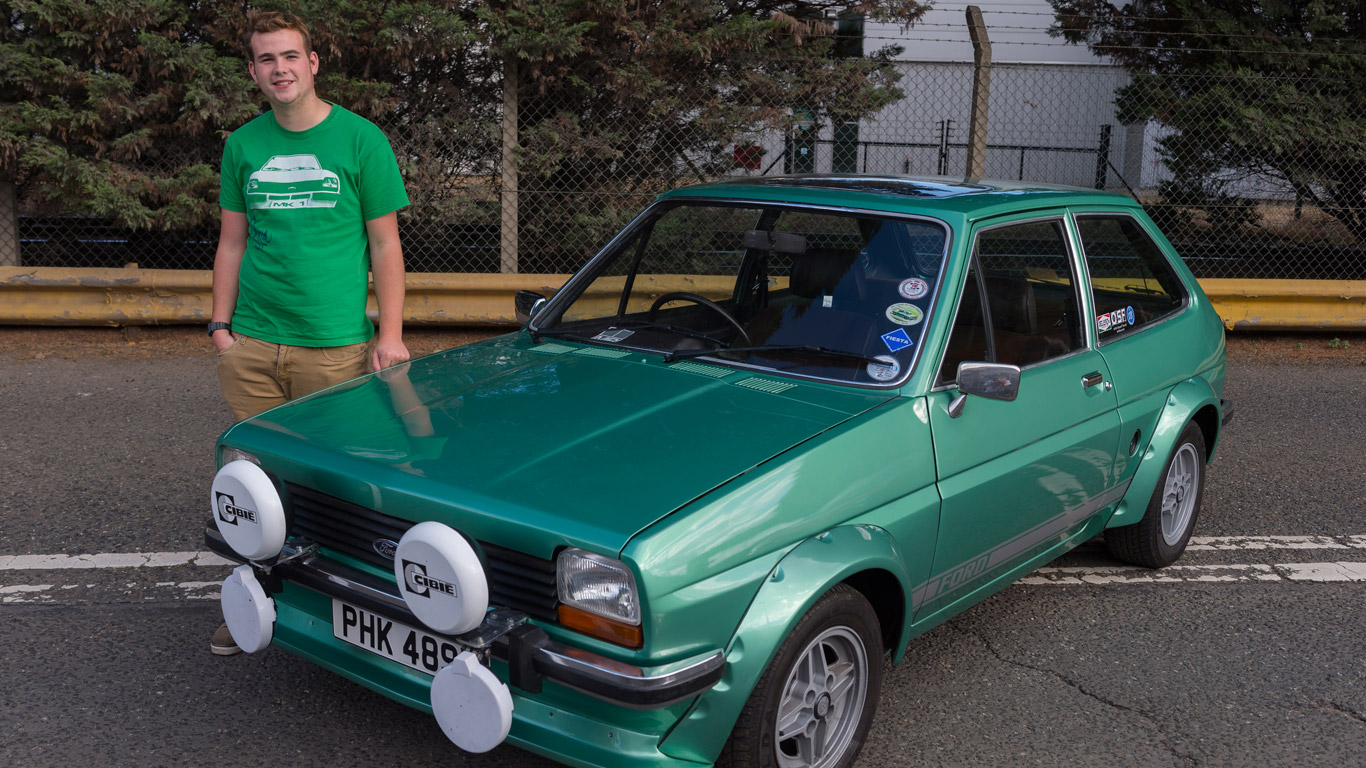 Another Mk1 Fiesta – but this example is far from standard. Louis Bray’s 1980 Fiesta is, underneath those aftermarket arches and rally-spec lights, a high-spec Ghia. It’s in remarkable condition. 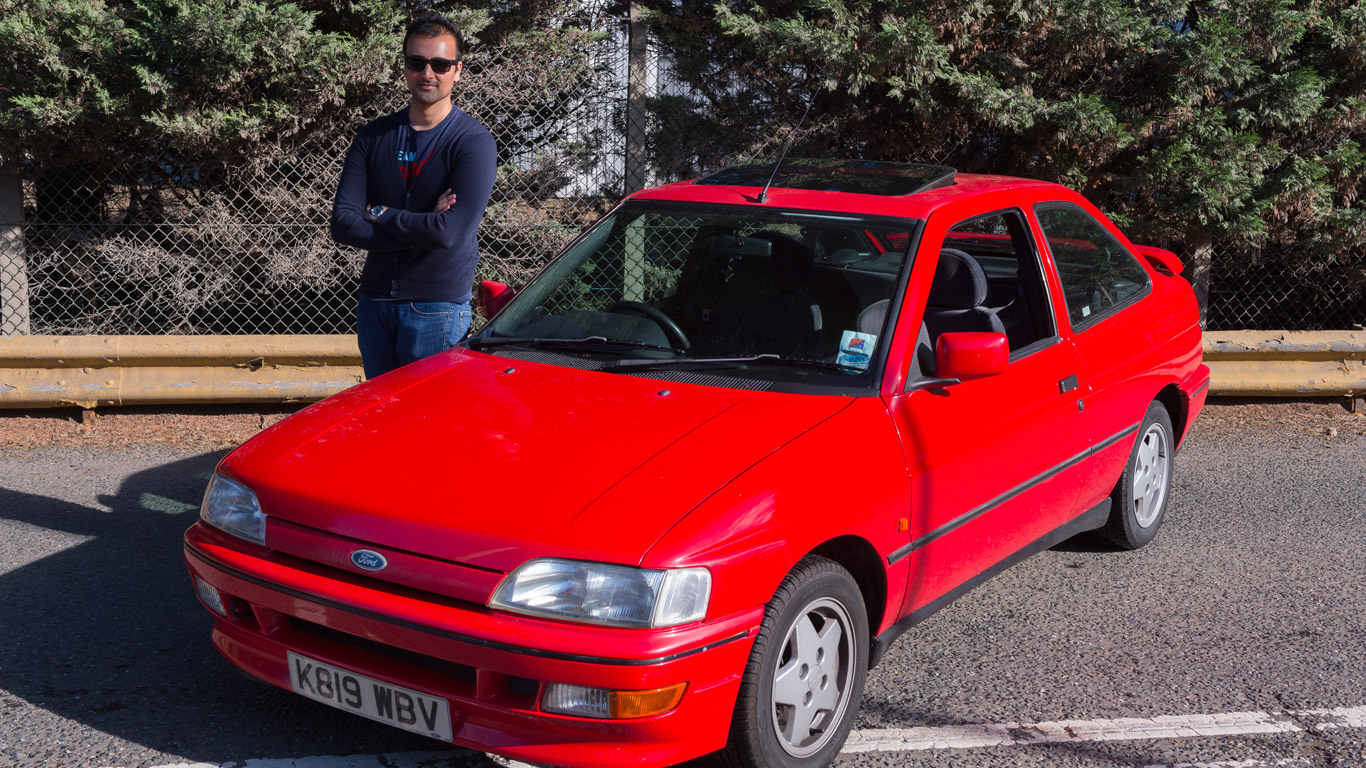 The final MR ‘reader’s car’ is another hot Ford in danger of going extinct, Shahzad’s Escort XR3i is in the more powerful 130hp guise. He describes it as a ‘rolling restoration’, but it looks pretty mint to us.

To see more pictures from the inaugural Retro Road Test Live event – including inside Ford’s special heritage workshop – click through our gallery on MSN Cars.