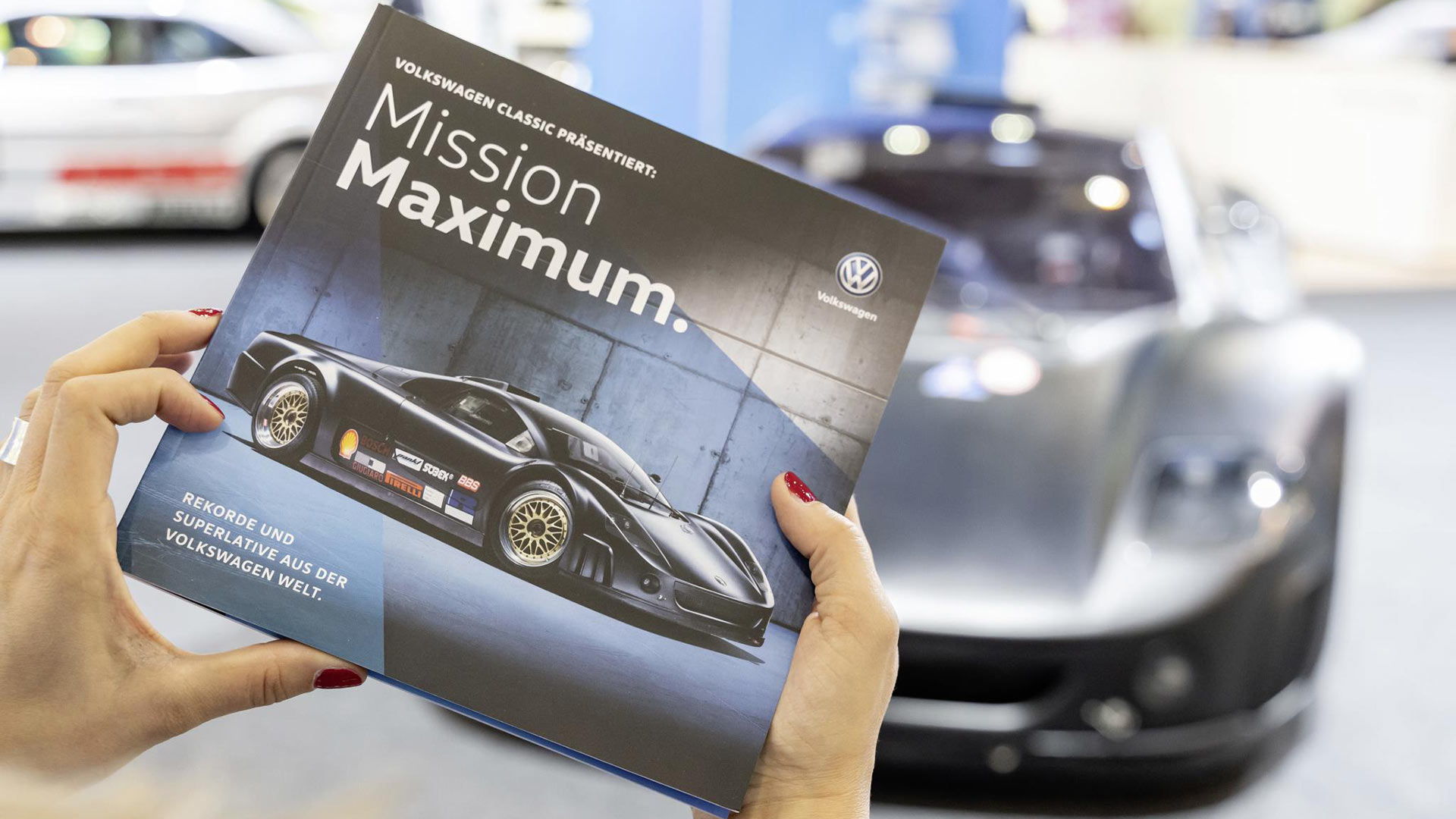 Launched to coincide with the recent Techno Classica 2019 show, Volkswagen has released a special booklet detailing some of the brand’s biggest achievements.

Covering 70 years of motorsport, engineering, and production records, the Mission Maximum collection has been created by Volkswagen Classic.

Responsible for supplying parts to the countless numbers of retro Veedub fans, and celebrating the marque’s history, Volkswagen Classic made a big effort for the Techno Classica event. 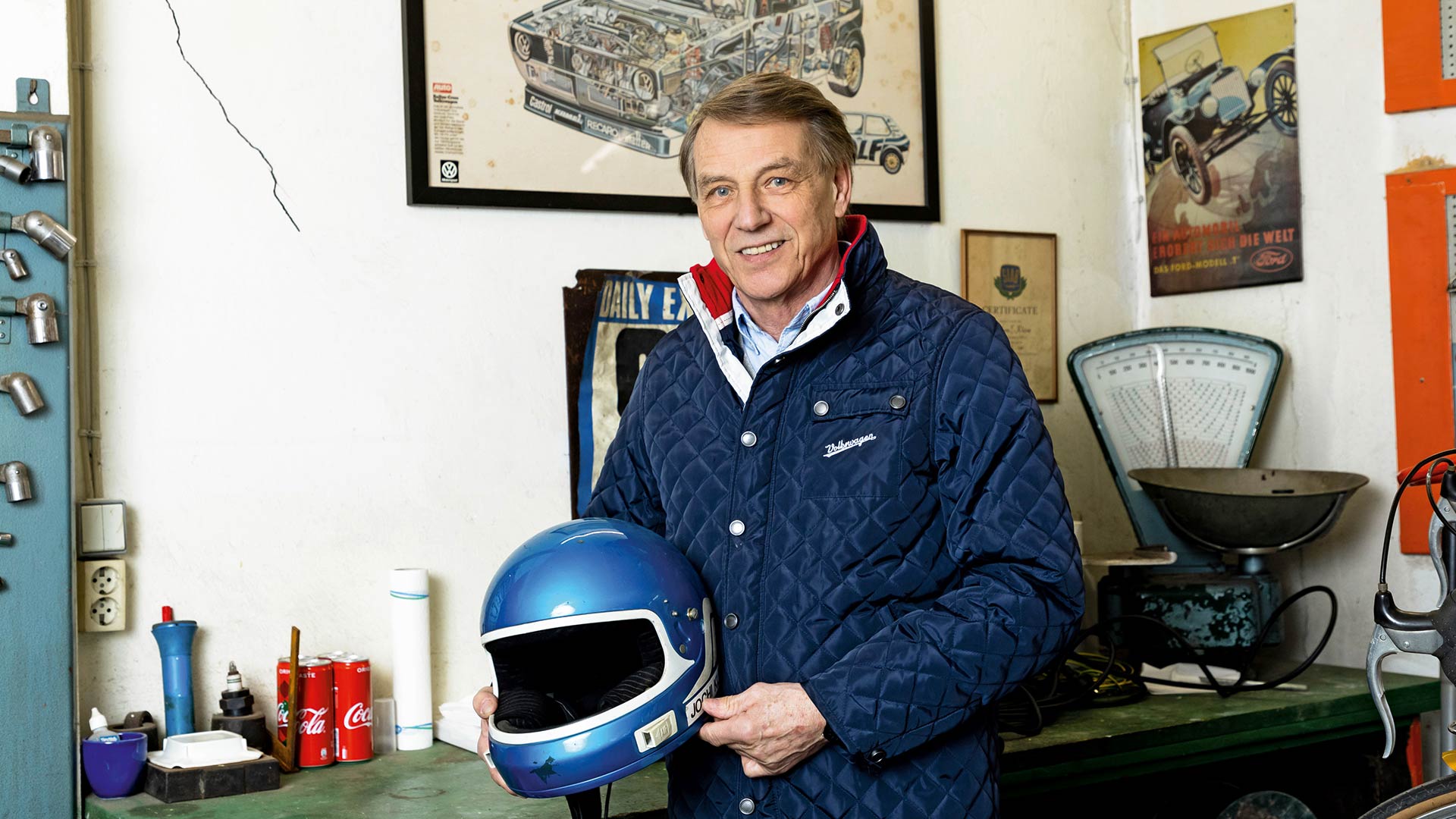 Acknowledged as one of the leading vintage car shows and trade fairs, attendance at Techno Classica typically comes close to 200,000 people.

Held at the Messe Essen exhibition centre, this year’s show was also host to a wealth of modern classic cars going under the hammer as part of the RM Sotheby’s ‘Youngtimer’ sale.

For 2019, Volkswagen Classic brought along six special vehicles to the event, each chronicling impressive record-breaking feats of speed or endurance.

For those who didn’t make the show, they can at least read about those six cars, and more, in the new 68-page publication. 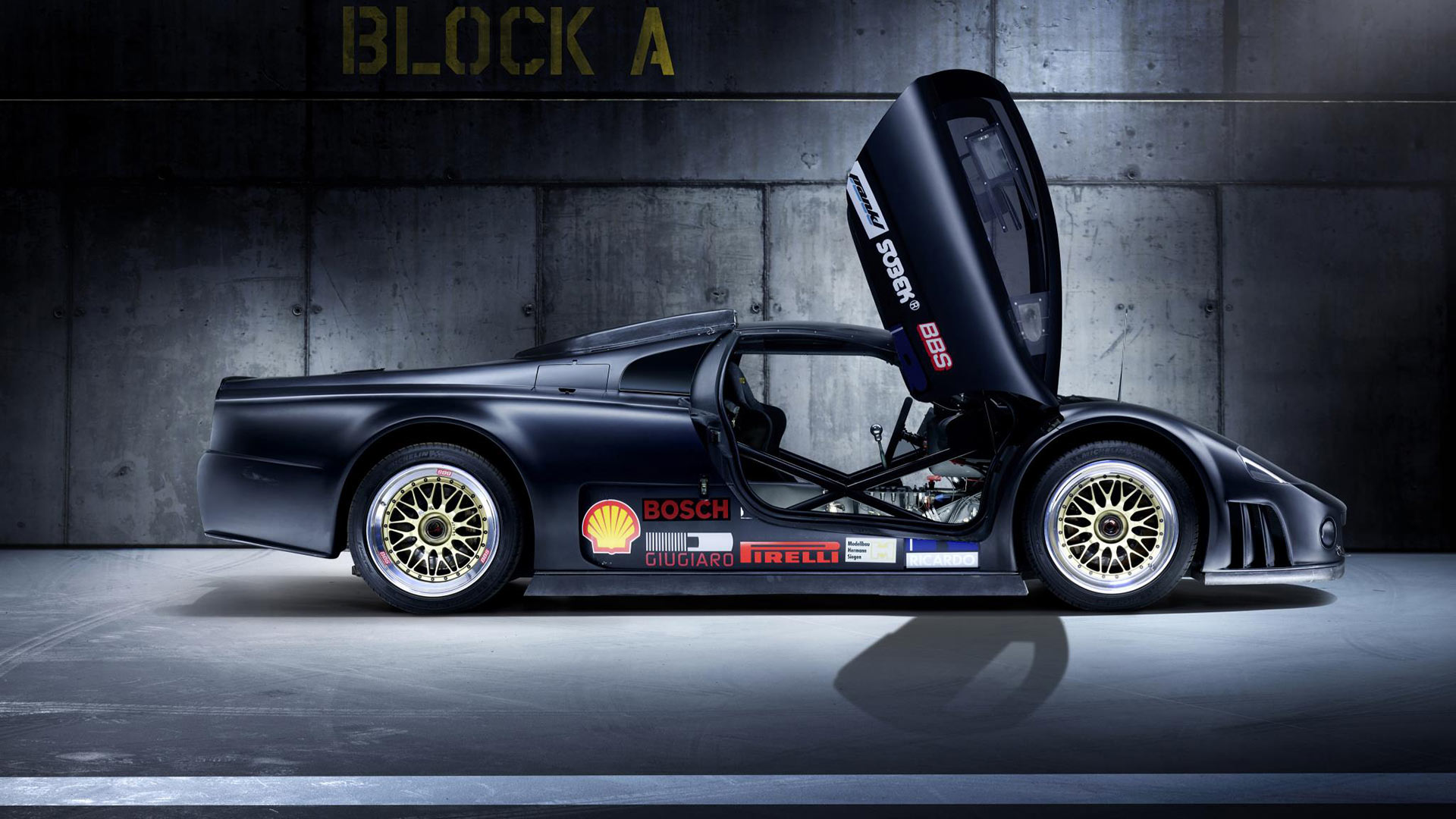 Performance records are one of the areas explored in Mission Maximum, with the stunning Volkswagen W12 one of the vehicles to fall under the microscope.

Created to demonstrate the performance of the W12 engine, the one-off supercar featured 600hp and a potential top speed in excess of 220mph.

Between 2001 and 2002, Volkswagen used the W12 to set twelve different speed records at the Nardo Ring circuit in Italy. Most impressive was an average of 200.6mph average maintained for a full 24 hours. 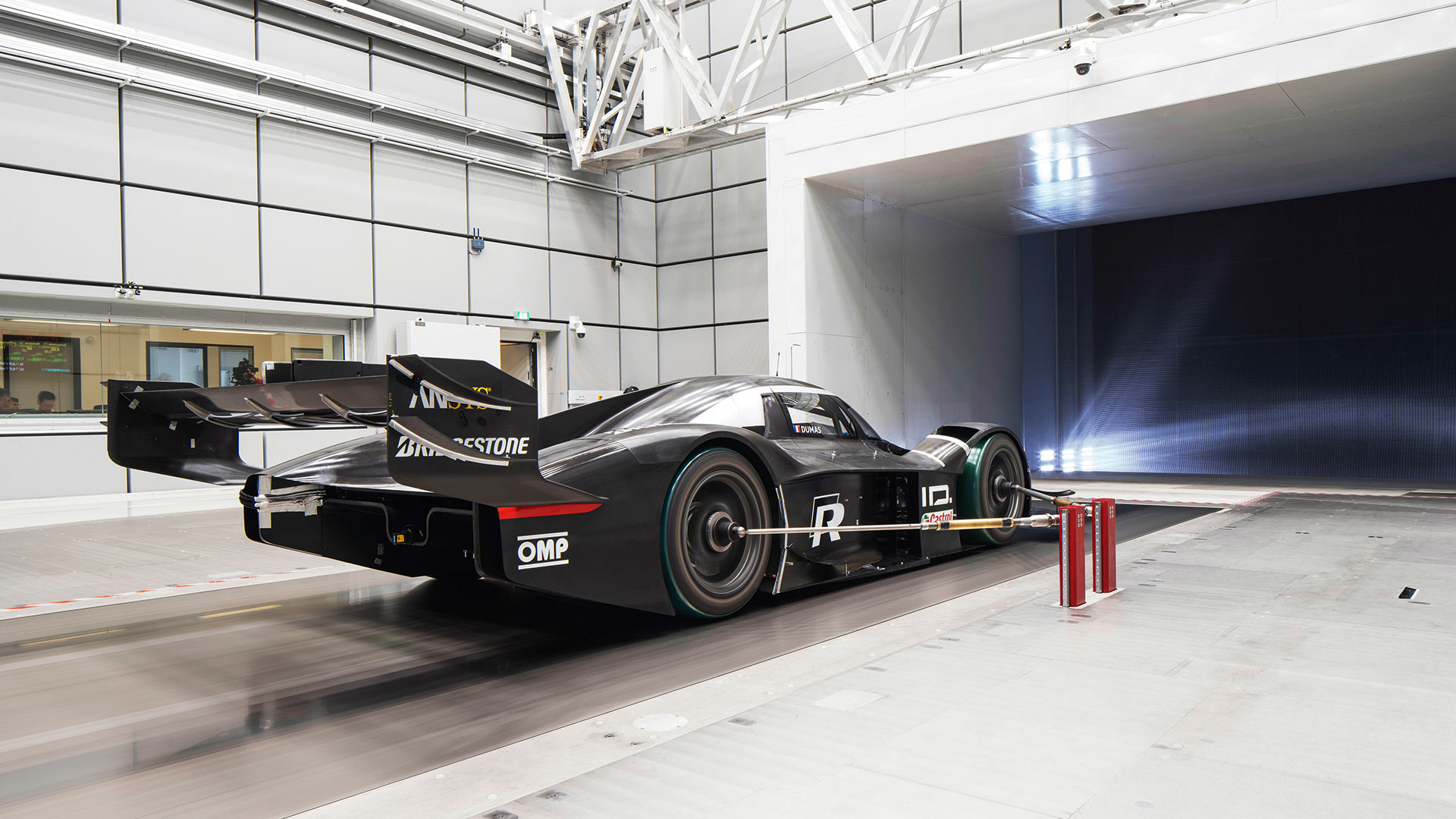 Volkswagen’s latest record attempts are also detailed, with attention given to the all-electric I.D. R machine, which dominated the Pikes Peak International Hill Climb in 2018.

The company is currently testing and preparing the 680hp I.D. R for an assault on the fearsome Nürburgring-Nordschleife this summer.

Given Volkswagen’s history, it seems entirely plausible that the Mission Maximum booklet will need another new chapter by the end of 2019.