Vauxhall releases pictures of its new Corsa GSi. Aimed at younger buyers, it features suspension and Recaro seats from a VXR

Vauxhall has released these pictures of its new Corsa GSi ahead of it going on sale later this year.

The sub-VXR follows the launch of the Insignia GSi, which the firm says takes a ‘performance through dynamics’ approach, concentrating on an upgraded chassis rather than outright performance.

As such, although Vauxhall hasn’t confirmed the engines on offer for the Corsa GSi, we expect it to use the 150hp 1.4-litre turbocharged unit available in the current range.

Based on the standard three-door Corsa, the GSi sits on 18-inch alloys with suspension and brakes from the hot VXR model. Aesthetic upgrades – red brake calipers aside – include large air intakes and a honeycomb grille to the front of the car, and a rear spoiler at the rear. Chrome tailpipes and carbon-trimmed features complete the sporty appearance. 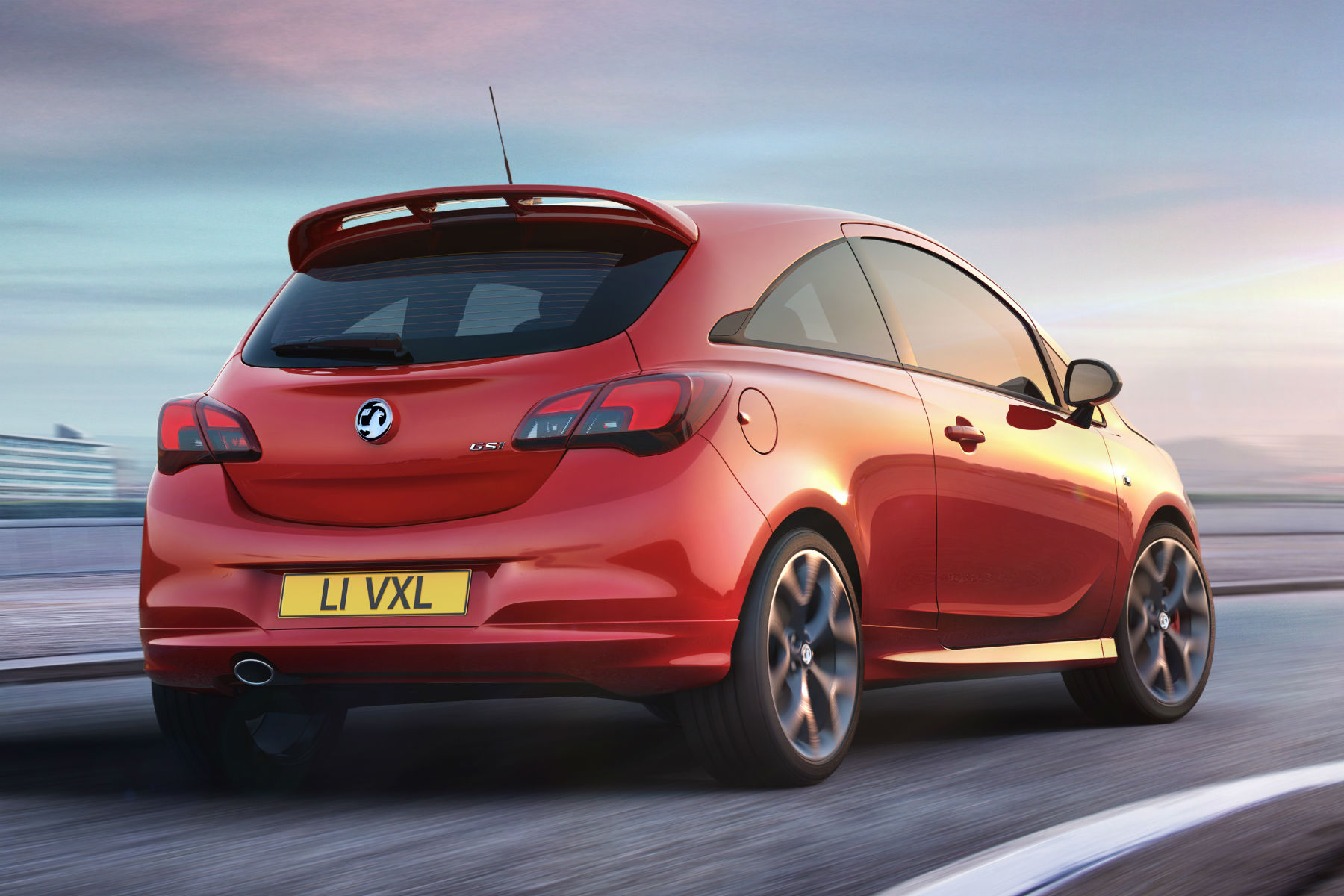 Although developments from Vauxhall’s performance VXR brand seem to have slowed following the firm’s take over by PSA Group, bosses have hinted that the future could involve a more hardcore sports car, likely to use hybrid powertrains.

Prices for the Vauxhall Corsa GSi are yet to be announced – but expect some tempting finance packages in a bid to appeal to a younger market than the VXR.

We drive the Nurburgring-honed Toyota Yaris GRMN. Is this the new king of the pocket rockets?
Read more

The very last Defender 90 built for North America is heading to auction later this month, with a gigantic estimated sale price
Read more

The BMW Concept 4 has debuted at the Frankfurt Motor Show. Its dramatic looks point to the styling of the new 4 Series, which arrives next year
Read more