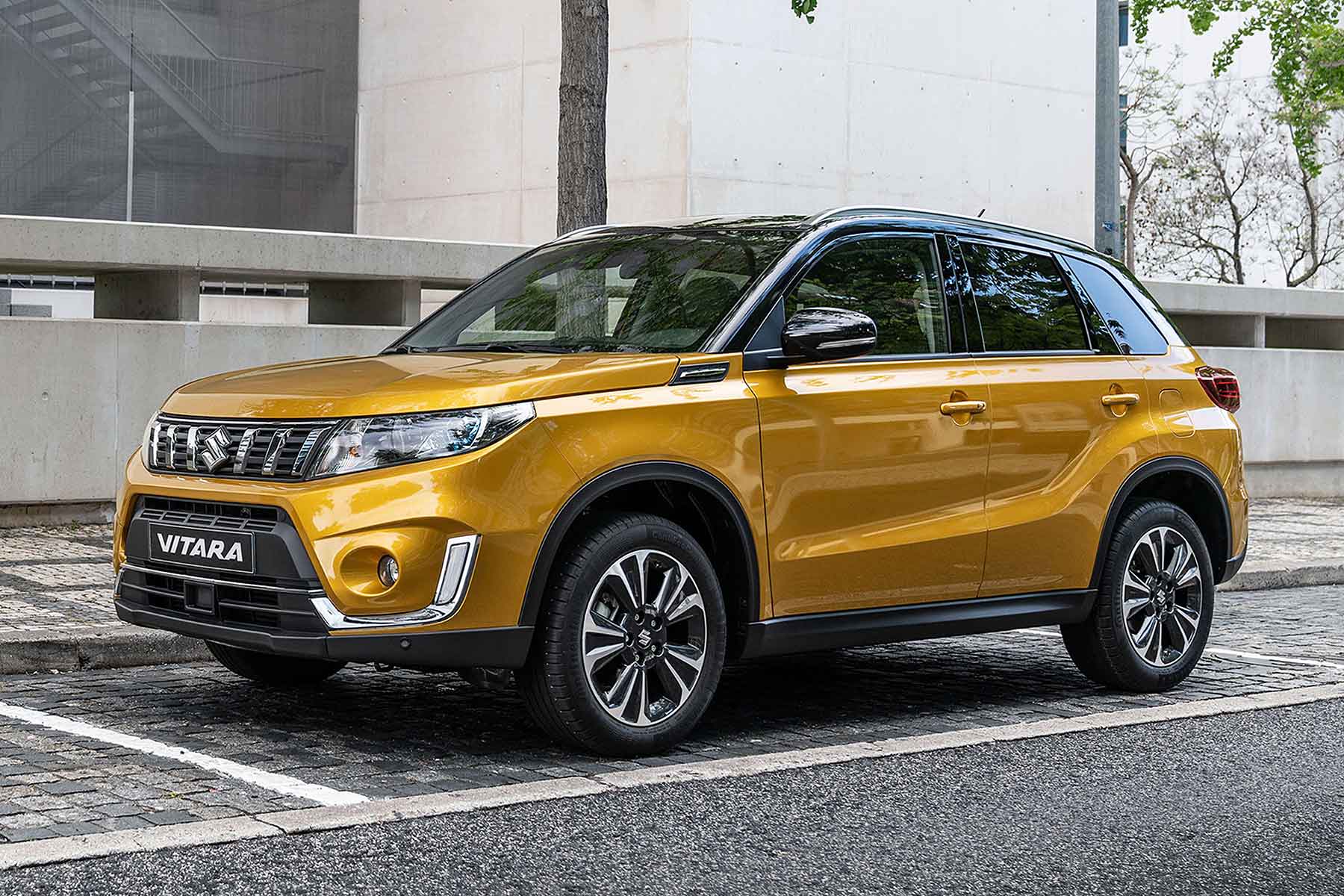 Hot on the heels of the roaringly successful launch of the new Jimny, Suzuki has followed up with an update of its family-sized SUV, the Vitara. The firm has announced initial details of the refresh, ahead of ordering opening in September.

The current Vitara has been a real hit for Suzuki: impressively, it has been the marque’s best-selling model in Britain since the launch of the fourth-generation in 2015. 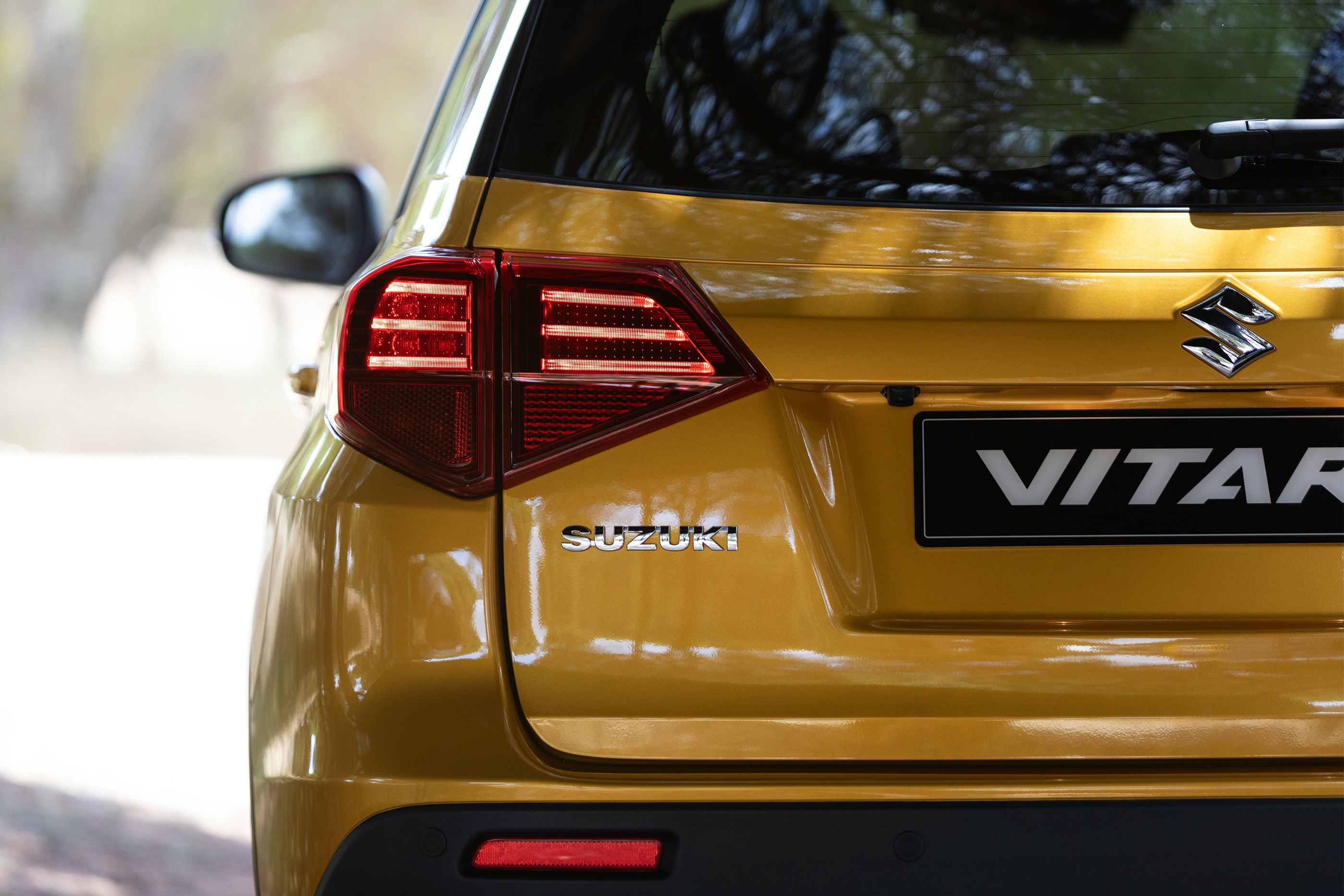 For 2019, new wheels, updated bumpers with a redesigned grille and new LED light graphics feature outside, while the cabin features a new instrument cluster and a new, higher-quality, soft-touch material on the upper instrument panel.

The big news for the updated Vitara, however, is its new engines, with the ageing 1.6-litre petrol ousted in favour of Suzuki’s critically-acclaimed Boosterjet 1.0-litre (111hp) and 1.4-litre (140hp) turbocharged engines.

Both are said to deliver reduced emissions and increased economy, although precise figures aren’t available just yet. 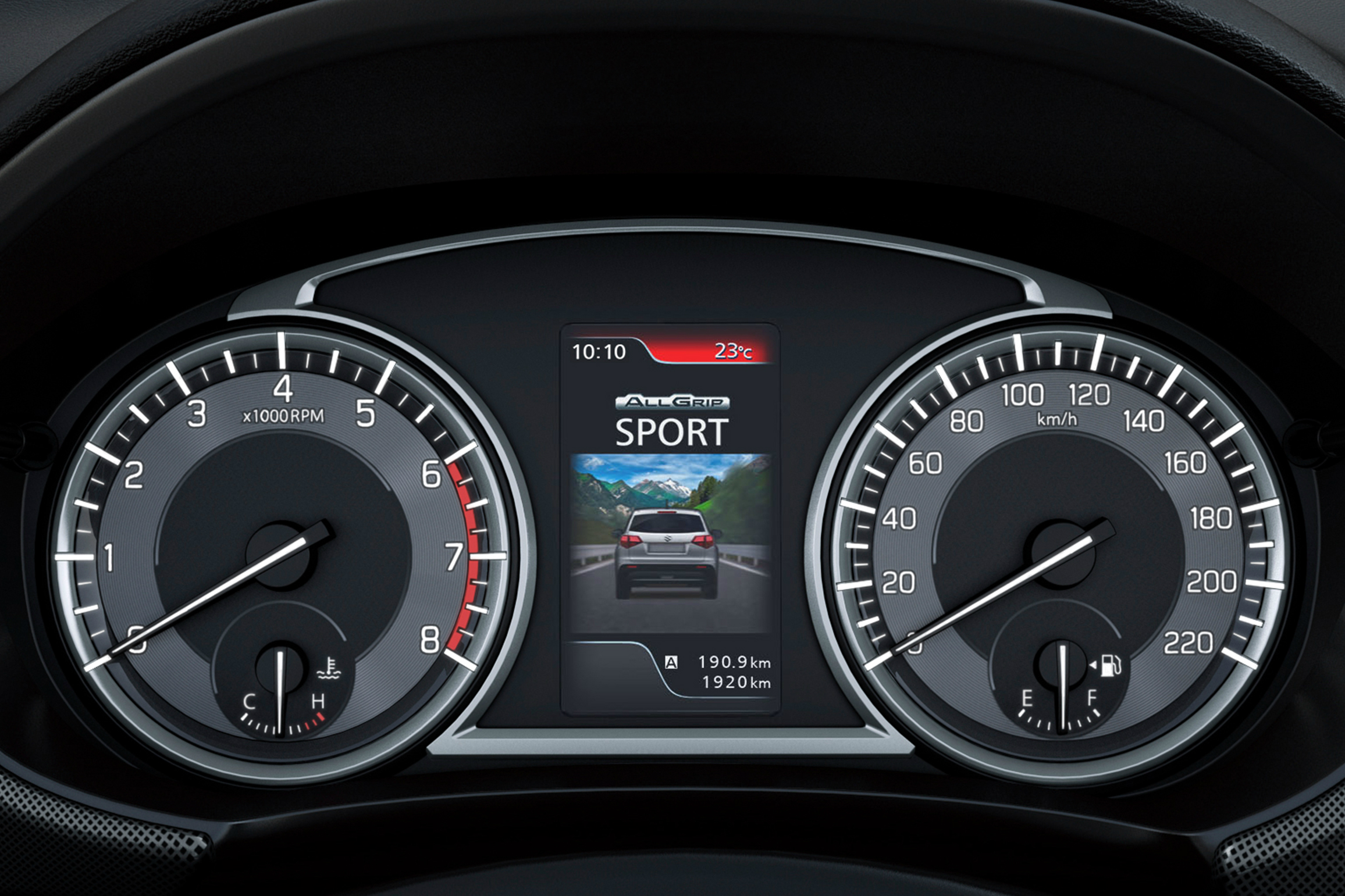 Interestingly, no mention is made of diesel in Suzuki’s release, with no new engines announced or, indeed, any word on whether the existing line-up continues unchanged. We called up Suzuki to get the lowdown.

“The 1.6-litre diesel engine will no longer be available in the Vitara. We found in other models that, once the Boosterjet petrol engines had been introduced, that demand significantly dropped for the diesel unit.

“It made sense to discontinue the diesel for the Vitara update as the Boosterjet engines were introduced.”

Long story short, then. Great new petrols, updated cabin, no more diesel! Are you tempted away from the Jimny? All will depend on prices: expect to find out more ahead of the 2019 Vitara’s introduction this autumn.

As a reminder, the current Vitara starts from £15,999 (or £19,499 in diesel guise). Here’s hoping Suzuki keeps it close to that, and doesn’t make the mistake of hiking prices by too much, as it did with the 2018 Swift Sport…