Toyota reveals plans to build its own city

The world's biggest carmaker is showing off plans for an entire city at CES in Las Vegas. Construction of Toyota's 'Woven City' begins in 2021. 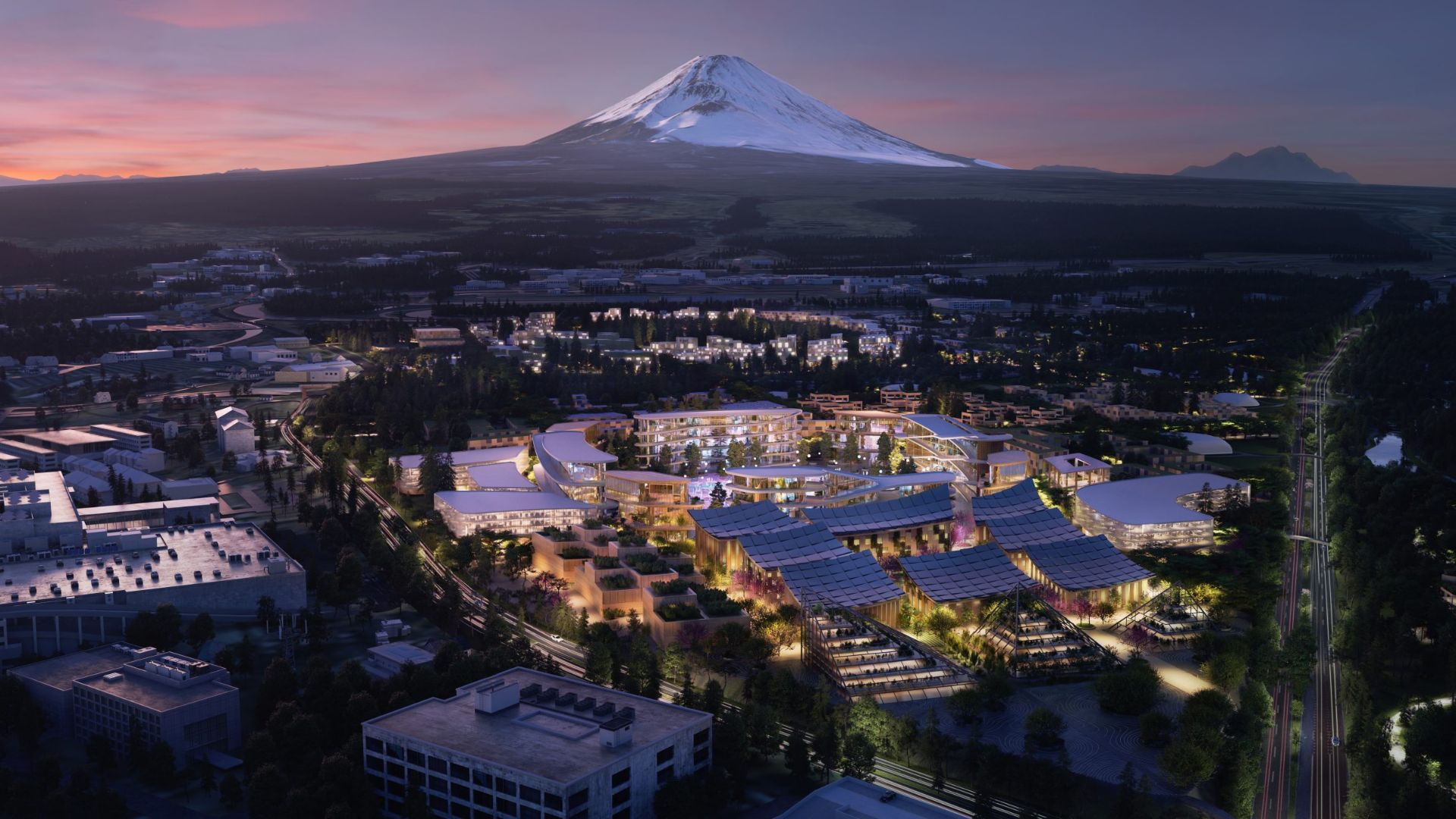 Moreover, this isn’t just a concept. Toyota is going to build what it calls the ‘Woven City’ at the base of Mount Fuji in Japan.

The plan is for it to be a prototype for new cities. The 175-acre site will be a fully connected hydrogen-powered ecosystem, and a safe haven for the prototyping and testing of future technologies. Examples include autonomous mobility, robotics, smart homes, and artificial intelligence (AI).

Toyota wants to move 2,000 people in initially. These will include Toyota employees, families, retirees, retailers, scientists and industry partners. They’ll be able to enjoy robots in their homes, AI to monitor their health and fully-autonomous zero-emissions transport. Tropes of traditional cities will follow, including parks and areas for people to gather socially.

“Building a complete city from the ground up, even on a small scale like this, is a unique opportunity to develop future technologies, including a digital operating system for the city’s infrastructure,” said Akio Toyoda, president of Toyota Motor Corporation. 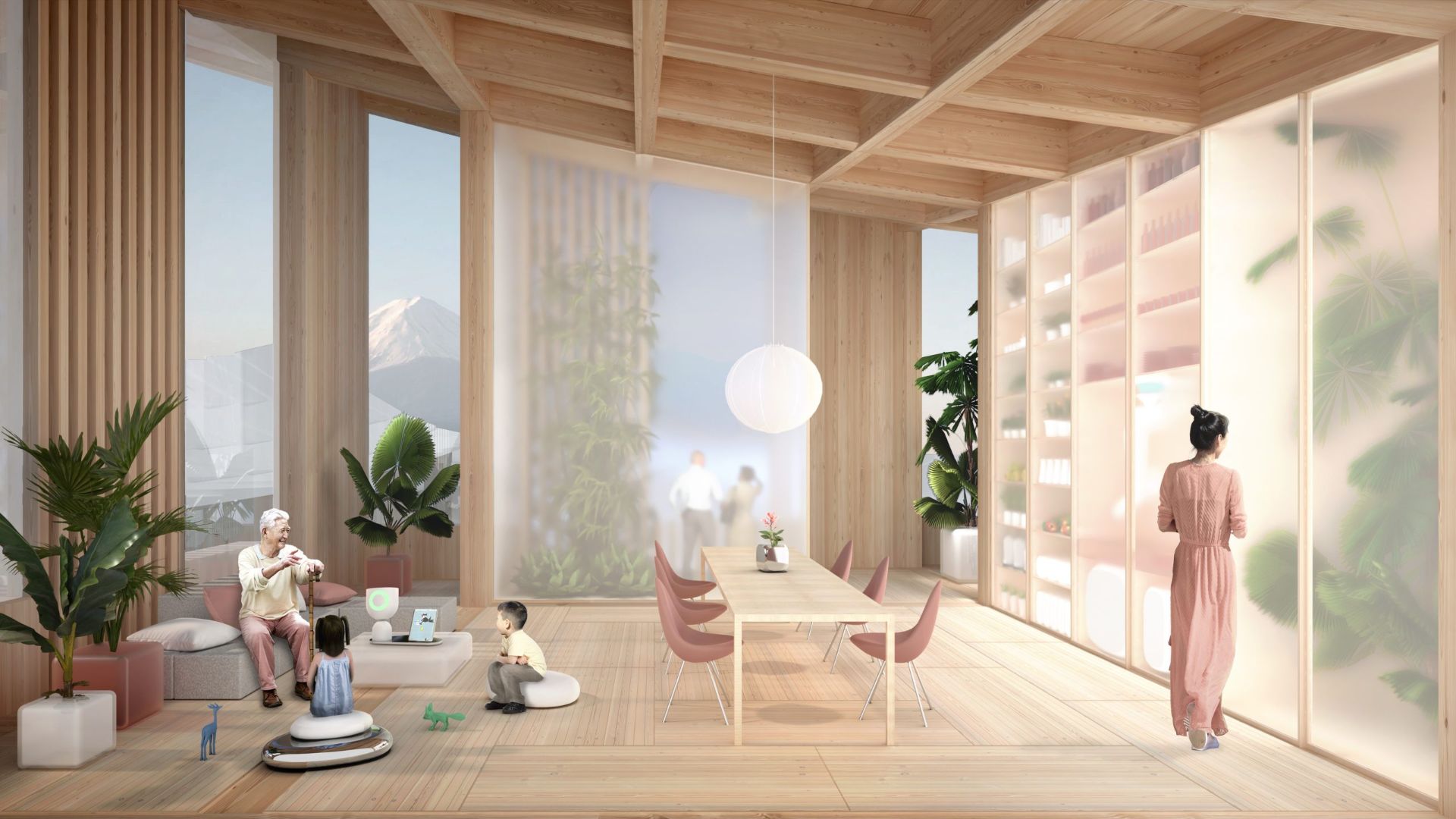 “With people, buildings and vehicles all connected and communicating with each other through data and sensors, we will be able to test connected AI technology… in both the virtual and the physical realms… maximising its potential.”

“We welcome all those inspired to improve the way we live in the future, to take advantage of this unique research ecosystem and join us in our quest to create an ever-better way of life and mobility for all.”

The city is being designed by Danish architect Bjarke Ingels. His previous efforts include Google’s Mountain View and London headquarters locations, as well as Lego House in Denmark. Toyota expects ground to be broken for the ‘Woven City’ in 2021.

Turbocharge your coffee table with this limited edition RUF book

The Skoda Scala five-door rival to the Ford Focus and Volkswagen Golf will cost from £16,595 - but it won't be quite so cheap when it goes on sale...
Read more

Volkswagen will put this into production in 2020
Read more

Hybrid and plug-in hybrids to be included in accelerated 2035 petrol and diesel car ban, which is bought forward from 2040
Read more