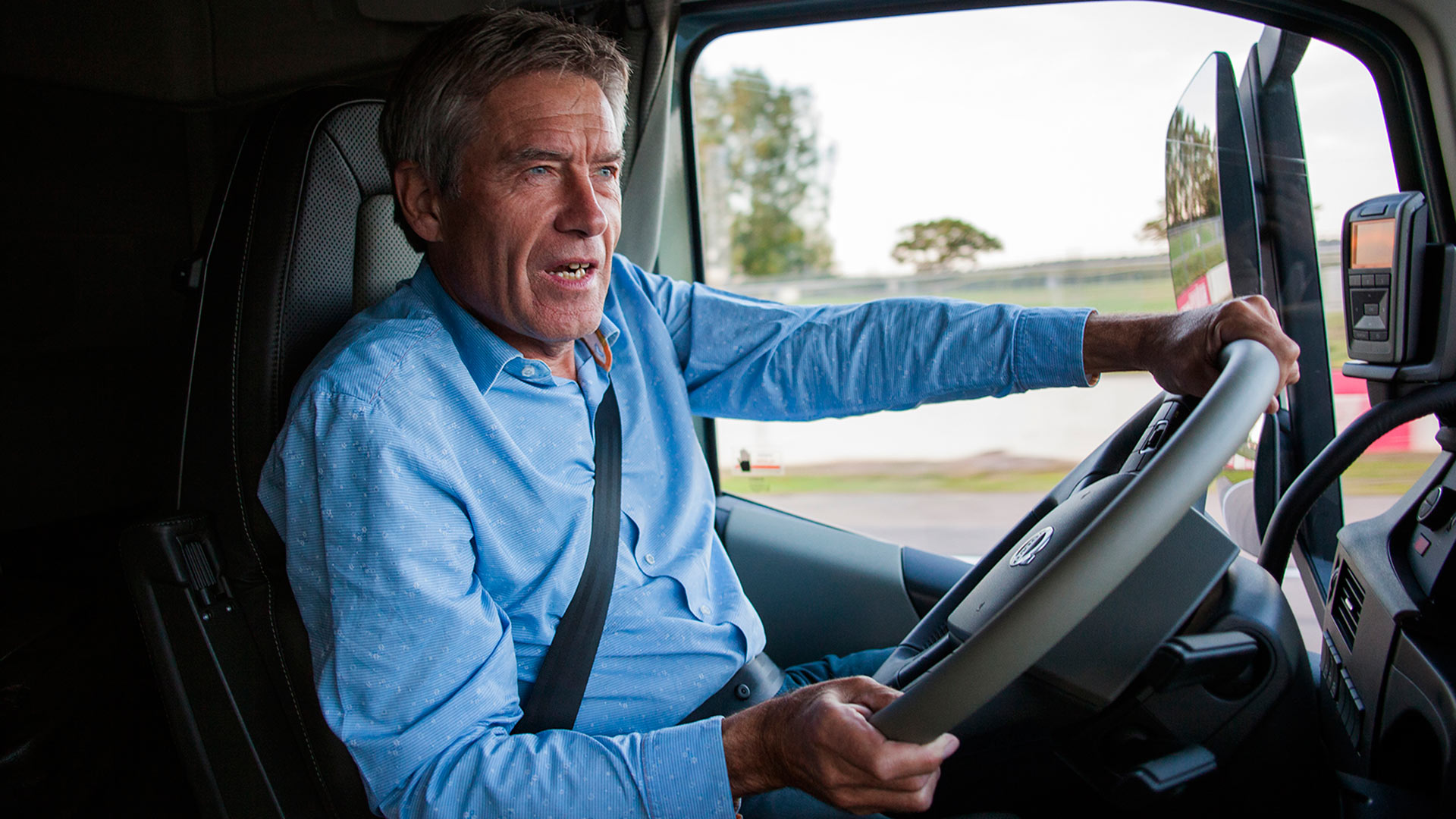 Less than a month before the latest series of Fifth Gear returns to TV screens, Tiff Needell has made a shock announcement.

After some 17 years of involvement with the motoring show, Needell has confirmed that he will no longer be part of it.

His revelation on social media suggested that the decision had been taken by executives at Discovery Networks Europe, rather than by him.

Unfortunately someone @DiscoveryUK has decided @FifthGearTV will be a better show without me. Sad time for me as I was pivotal in the creation of the programme but if you do like to see me having fun in cars the good news is I'll be doing a lot more on https://t.co/fnNbqE9804

Needell was partly responsible for the creation of the Fifth Gear franchise, born from the demise of the original Top Gear series.

First aired in 2002 on Channel 5, the programme later moved to the Discovery Channel, followed by time on the History channel. The free-to-air Quest channel has been the latest home of Fifth Gear since 2018.

The almost two decades of presenting Fifth Gear by Needell, were in addition to the 14 years he spent working on Top Gear for the BBC. Current Top Gear presenter Chris Harris was one of the first to offer his support to Needell, following today’s announcement.

I’m sending you a MASSIVE hug. But you’re still skidding around on the Internet telly box and you’ll soon be on a podcast!

Continuing Fifth Gear presenters Jason Plato and Jonny Smith also commented that Needell would be missed by them on the show.

You have been missed by us all pal and will continue to be @tiff_tv
I hope that sometime soon we can work again together and you can continue your work in making every single one of my hairs go grey! Good luck over on @Lovecars mate xx https://t.co/Ur1t8zqQ8w

I miss @tiff_tv hugely. I know I’ll get to work with you again one day in some form. Maybe I’ll talk you sleep with old crap car tech specs. But seriously Tiff, it has been an honour getting to share cars and banter with you for a living. @Lovecars has gained what we have lost. https://t.co/8aNIprrPv2

Needell has noted that he will be continuing to appear on video, as part of the Lovecars YouTube channel. He has previously appeared in a number of videos for the online outlet, and looks set to have plans to do even more now.

Along with the news about Needell, the start date for the latest series of Fifth Gear has also been confirmed as the 3rd October 2019.