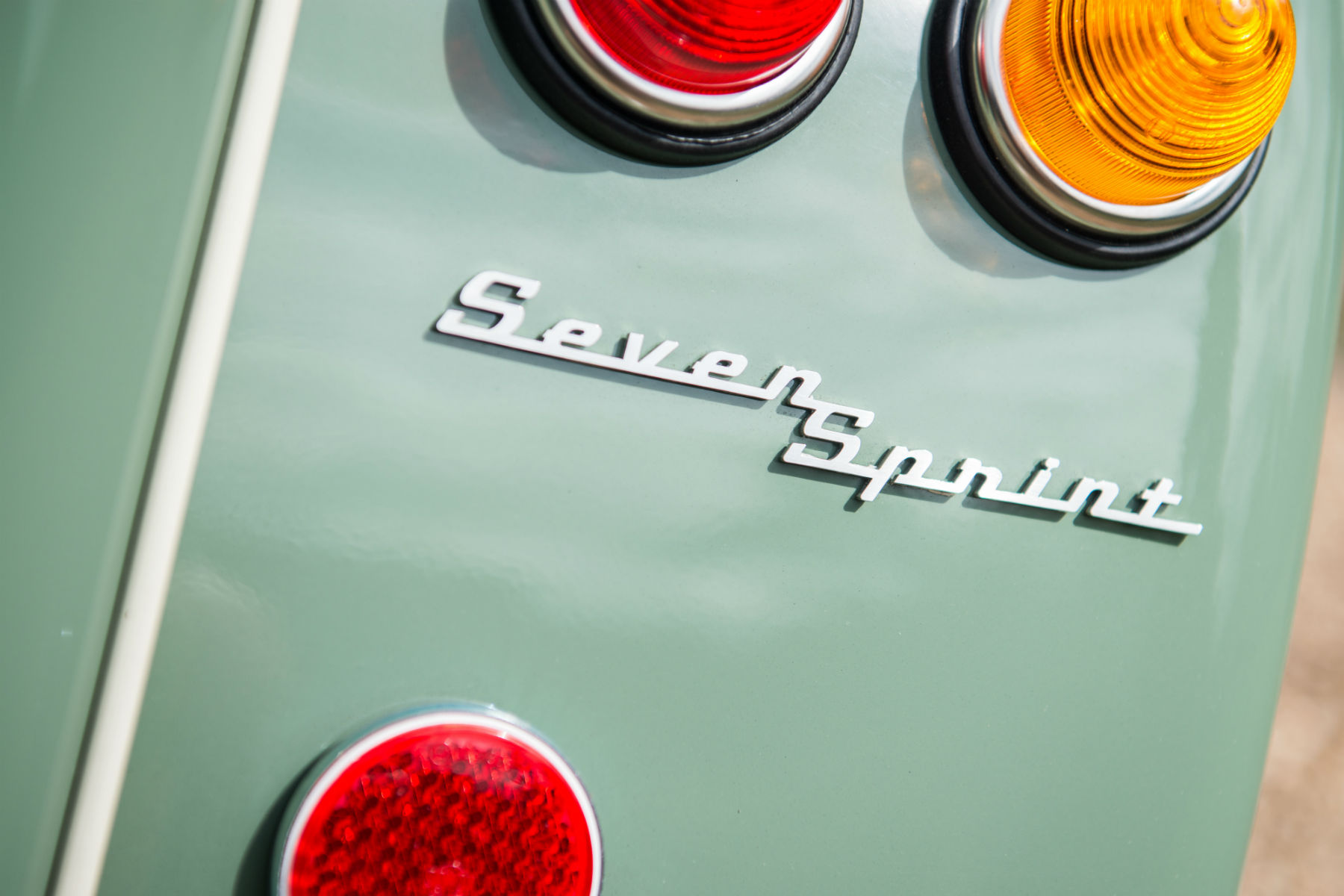 All 60 models of the limited edition Caterham Seven Sprint have sold out within just a week – despite a hefty £27,995 price tag.

The Seven Sprint was revealed at this year’s Goodwood Revival and sold out within seven days of going on sale, the manufacturer says.

Caterham’s chief commercial officer, David Ridley, said: “We have been overwhelmed with the response to the Sprint. We knew of course it was a great product but the reaction we got is unprecedented.”

While it’s not unusual for limited edition models of desirable enthusiast cars to sell out quickly, the British sports car maker says it’s a big deal for the firm.

“In a typical year, we’ll sell around 500 cars meaning that, with the Sprint, we’ve sold more than 10% of our annual sales figure in a week,” explains Ridley. “It’s been the perfect scene-setter to our 60 Years of Seven celebrations.” 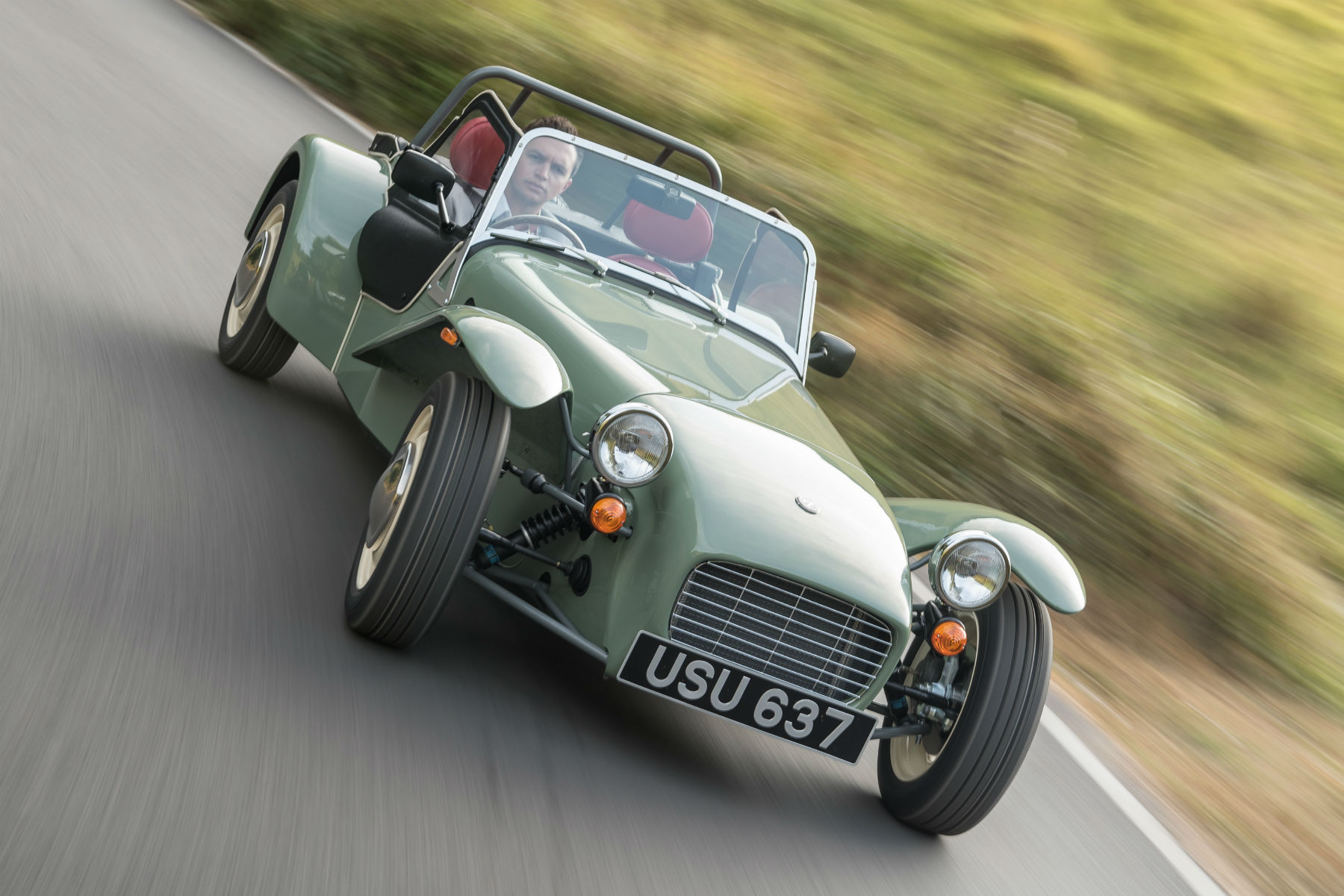 The car is powered by the same three-cylinder 80hp Suzuki engine as the entry-level Seven 160.

It features bespoke retro styling harking back to the mid-1960s, such as cream painted wheels and polished hubcaps.