Tesla boss Elon Musk expects new variants of the Model S and Model X to gain higher ratings for range, hinting they could surpass 400 miles on a charge. 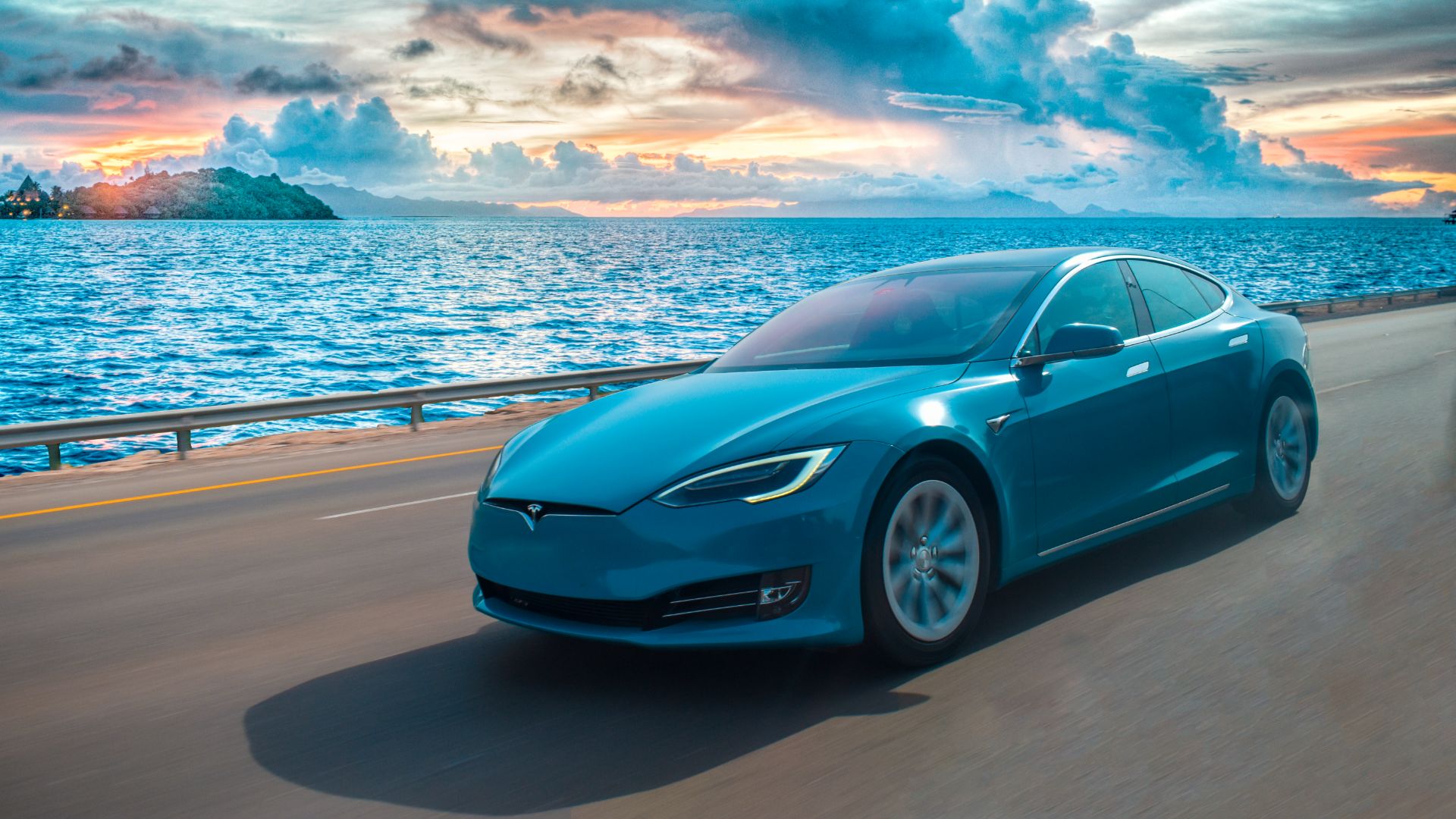 Tesla boss Elon Musk has announced during a financial meeting that the Model S and Model X are due a new EPA rating for range. According to the American standard, the existing cars are rated at 373 miles and 328 miles respectively.

While this isn’t a physical update, Musk did field questions as to why the Model S and X hadn’t adopted the ‘2170’ battery cell used in the Model 3 and Model Y.

“We’re pretty happy with the energy content of the [current] cell, and the improvements in the efficiency of the vehicle,” he explained. The Model S received its last range upgrade last year, jumping to a circa 370-mile WLTP-certified figure for both the USA and Europe.

As for what’s to come, Musk hinted that “We’re rapidly approaching a 400-mile range for Model S”. 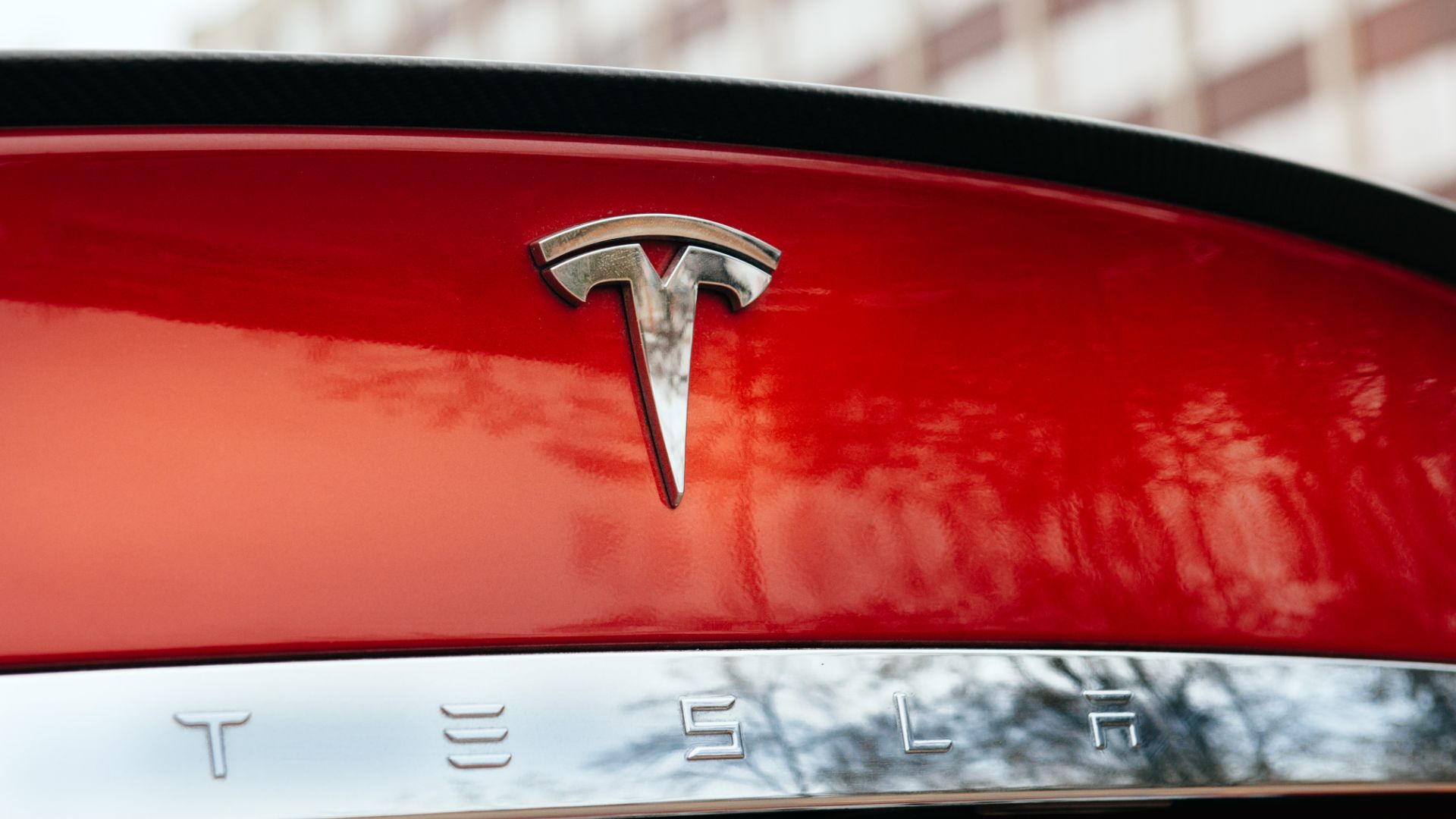 Speaking about the upcoming Plaid powertrain, Musk said “This is like alien technology, it’s insane”. Plaid will consist of three motors when it arrives on a top-end Model S later this year. Whether this version will offer a range upgrade to take it past the 400-mile barrier remains to be seen.

More likely, it is partly a rebuttal to claims that Teslas cannot sustain their performance for extended periods of time. Tesla was hot on the heels of Porsche at the Nordschleife, following the record set by the Taycan, with a Plaid-equipped prototype Model S. It claims to have beaten the four-door lap record at Laguna Seca, too.

Musk has revealed before that Plaid will also be available on the Model X SUV, along with the upcoming Roadster. The 3 and Y, however, will miss out on the three-motor drivetrain.

These classic cars from 1978 are now tax-free

The cheap alternatives to the ‘world’s best luxury sedan’

Bentley says the new Flying Spur is the ‘world's best luxury sedan’. If you're not convinced, here are five budget alternatives.
Read more

Millions of British motorists are unprepared for winter driving

As a nation, we're averse to getting our cars ready for winter conditions, risking breakdowns and even accidents as a result
Read more