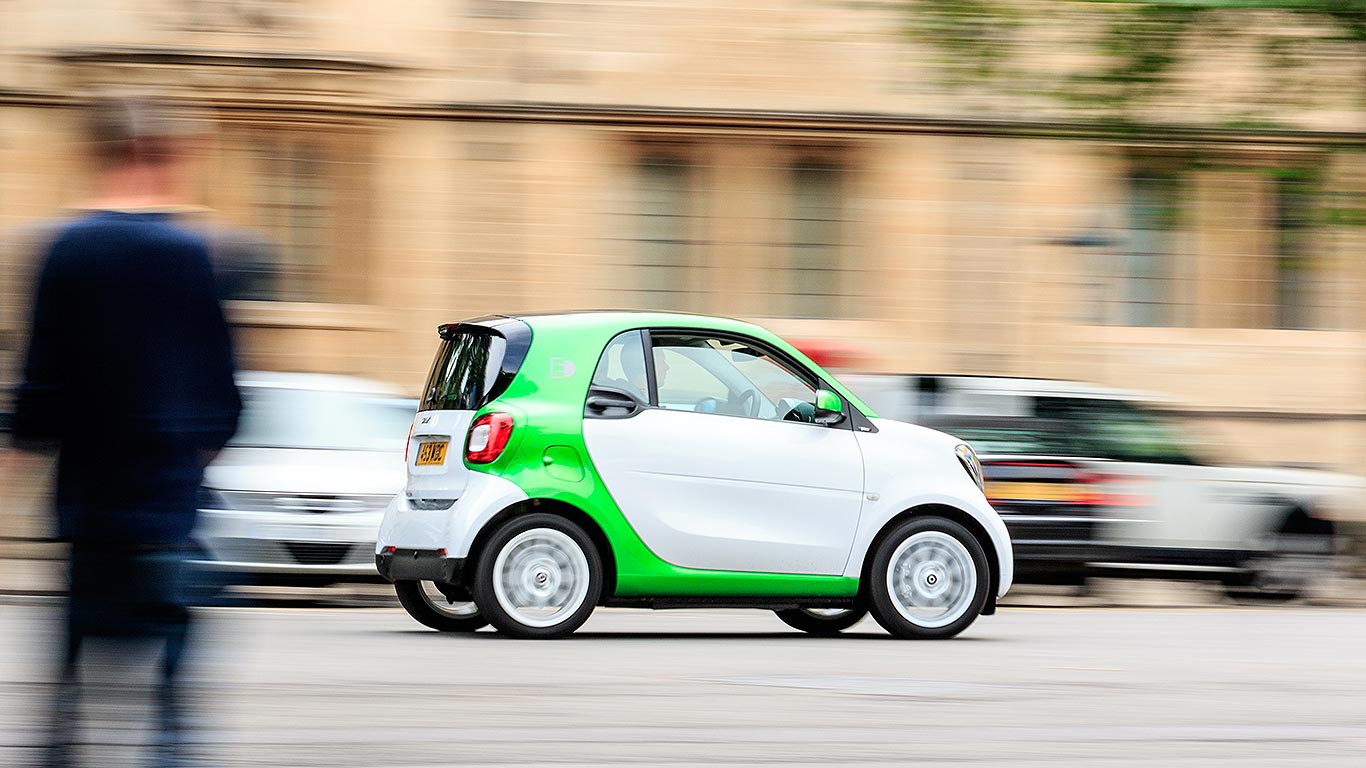 Smart will become the world’s first car company to move from an all-combustion engine line-up to a fully-electric range of EVs, company chief Dr Dieter Zetsche announced at the 2017 Frankfurt Motor Show.

The move is a significant one, as although there are pure-electric car companies such as Tesla, no traditional brand has yet fully ditched petrol and diesel engines. In the next few years, Smart will be the first.

“We are planning to move our Smart brand entirely to electric drive in Europe and North America by the end of the decade,” said Dr Zetsche. “The rest of the world will follow shortly after.”

Dr Zetsche went further and called time on all petrol and diesel-engined city cars, saying they have no place in the cities of tomorrow. “There’s clearly no question that the city car of the future will travel electrically and with zero emissions.” Music to the ears of people such as London Mayor Sadiq Khan, who are already accelerating moves to bar diesel and older petrol cars from the UK capital.

Technology will help make the switch more convenient, explained Dr Zetsche. Mercedes-Benz is already considering a wireless charging concept, he revealed – demonstrated by a futuristic Smart show car called vision EQ ForTwo that, thanks to autonomous drive, didn’t just lack a combustion engine, but also did without a steering wheel or pedals.

“This Smart has all it takes for individual and intuitive transport in the city of the future.” The autonomous tech will come in time. But the all-electric range of Smarts is set to become reality far sooner…