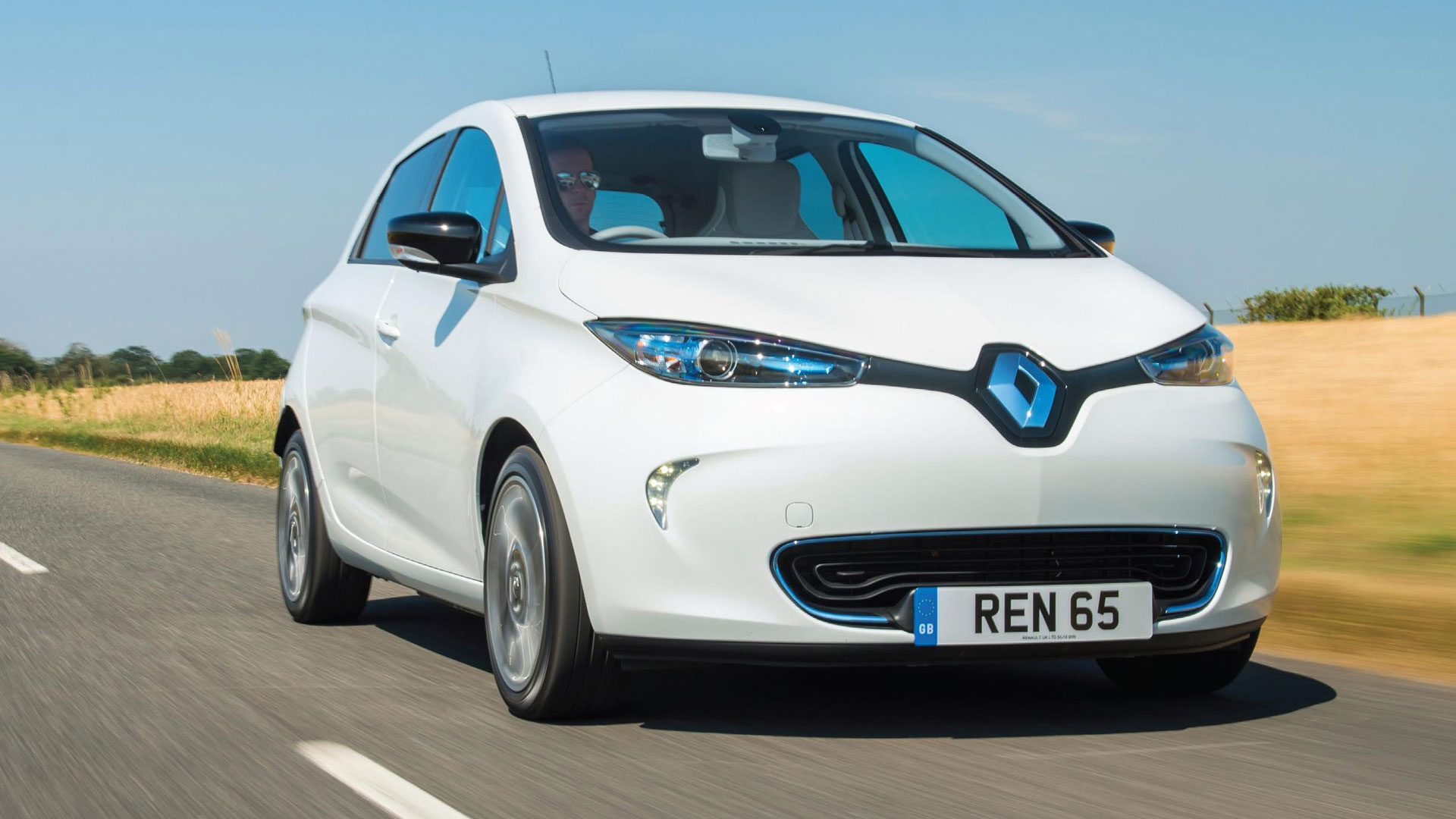 A one-year-old Renault Zoe is worth almost 50 percent more than it was at the start of 2018, according to figures released by Cap HPI.

An eight percent rise in the month means that the popular EV is a rare example of a car appreciating in value, with Zoe values up by around £5,000. A short supply of used Zoes and an ever-increasing interest in electric cars are the primary contributors to the surprising stat.

Overall, the values of one-year-old electric cars were up 0.1 percent in March, in a market that was down 0.8 percent in the month. Only convertibles and coupe-cabriolets saw an increase, reflecting the seasonal nature of these vehicles.

The used market continued to soften in March with a fall of 0.9 percent at the three-year, 60,000-mile mark. The move follows drops in January and February and an overall decline of 2.1 percent over the first quarter of 2019, and a 3.3 percent negative swing compared to value movements in the same period a year ago. 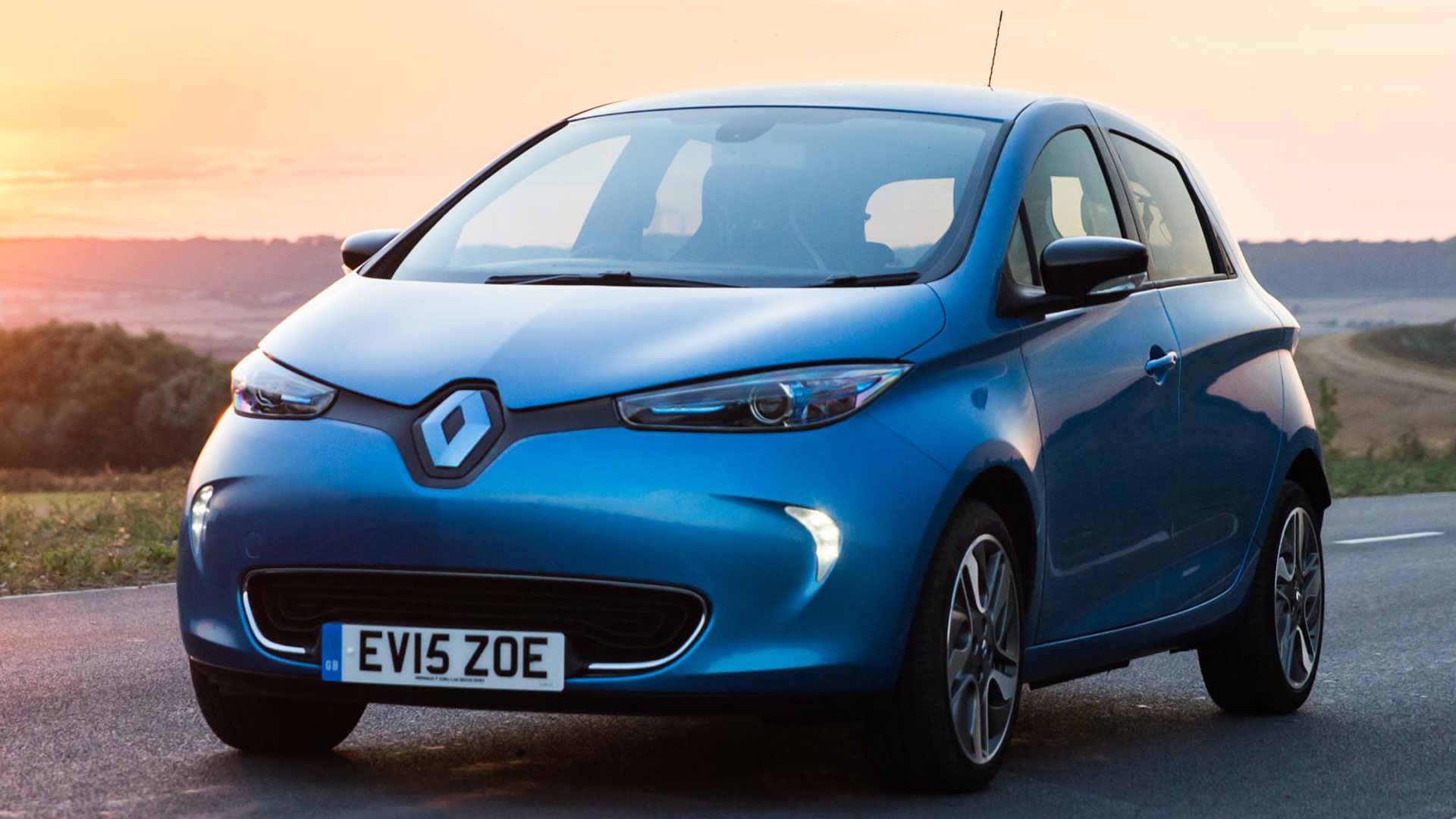 Commenting on the data, Derren Martin, head of UK valuations at Cap HPI, said: “Despite current economic uncertainty over Brexit, price drops in the used car market cannot be apportioned to this.

“The market has seen prices going up over the last year to 18-months, and there is still a theme of a reluctance to pay high prices and squeeze retail margins. We continue to witness a gentle, downward pricing realignment.”

New, Renault Zoe prices start from £18,420 after the government Plug-in Car Grant (PiCG), with mandatory battery hire kicking off from £69 per month. The purchase price includes a free domestic wall box fitted at your home address.