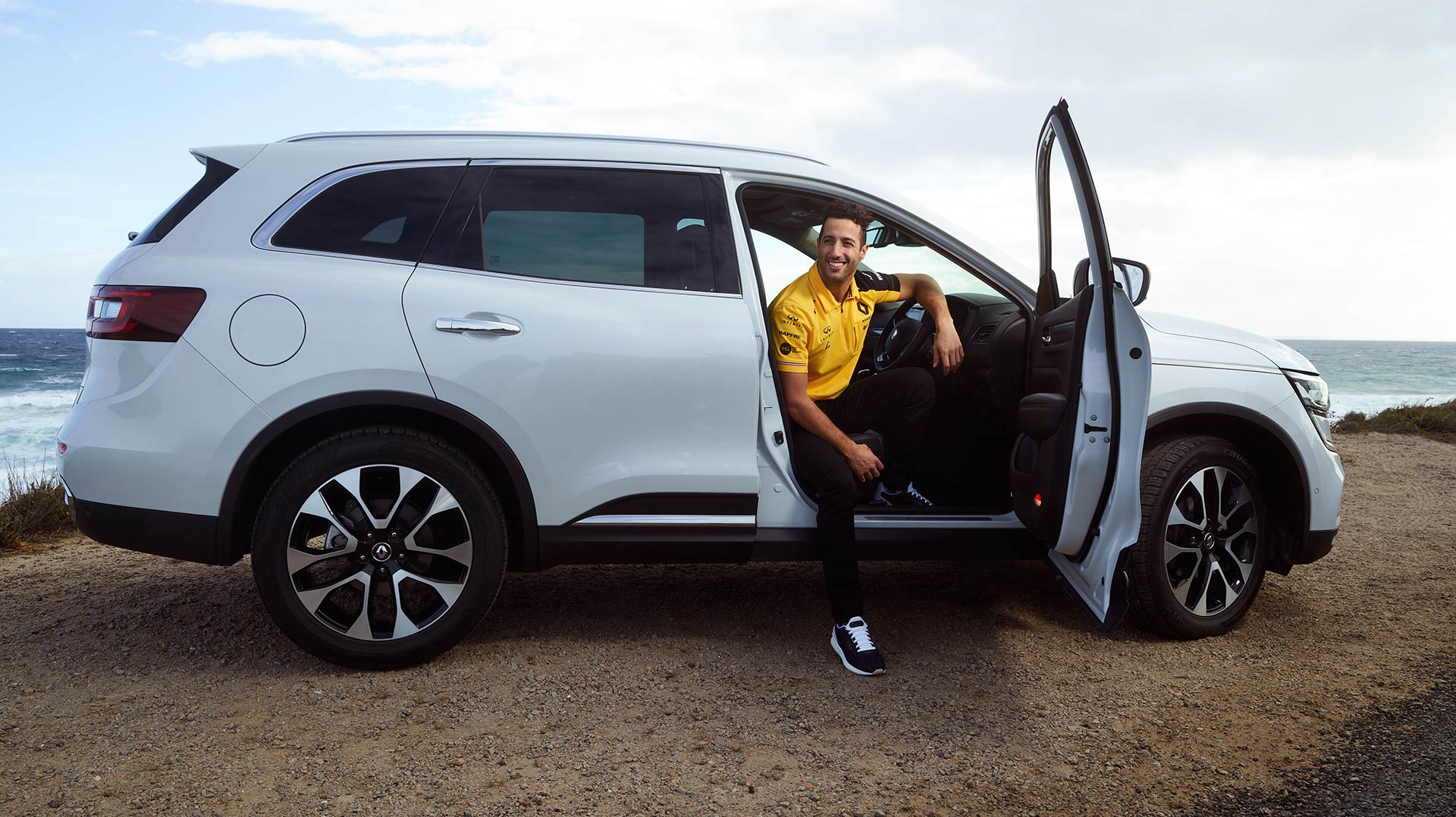 Australian fans of the Renault F1 Team can now grab themselves a special edition of the Koleos family-sized SUV.

The Koleos is currently the best-selling model in the Renault Australia range, and now pays tribute to the company’s motorsport heritage. The Formula Edition also makes a nod to Australian F1 driver Daniel Ricciardo.

Just 400 units of the Formula Edition will be offered for sale, with prices beginning from $36,940 across the nation. 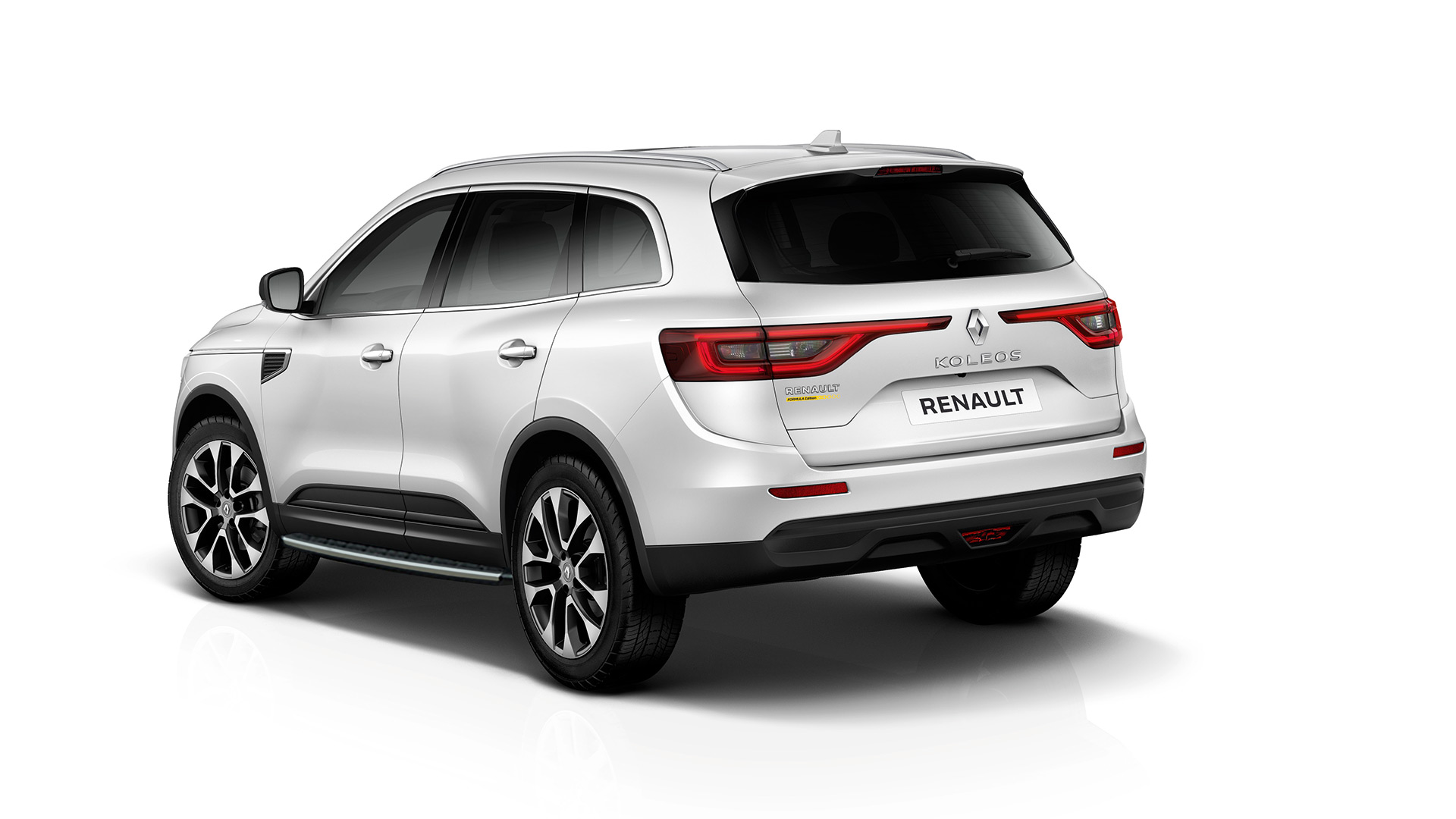 The 400 buyers who opt for the Formula Edition will see 19-inch Prometheus alloy wheels, black exterior mirrors, and silver side steps making an appearance.

Most important is the special Formula Edition decal, attached to the rear of the Koleos. Customers can pick between Universal White, Metallic Grey and Metallic Black as exterior colour choices.

Although Daniel Ricciardo may have provided some of the inspiration, don’t expect performance like his Renault F1 car. All Koleos Formula Editions come in front-wheel drive format, and use a 2.5-litre petrol engine with 126kW and 226Nm of torque. 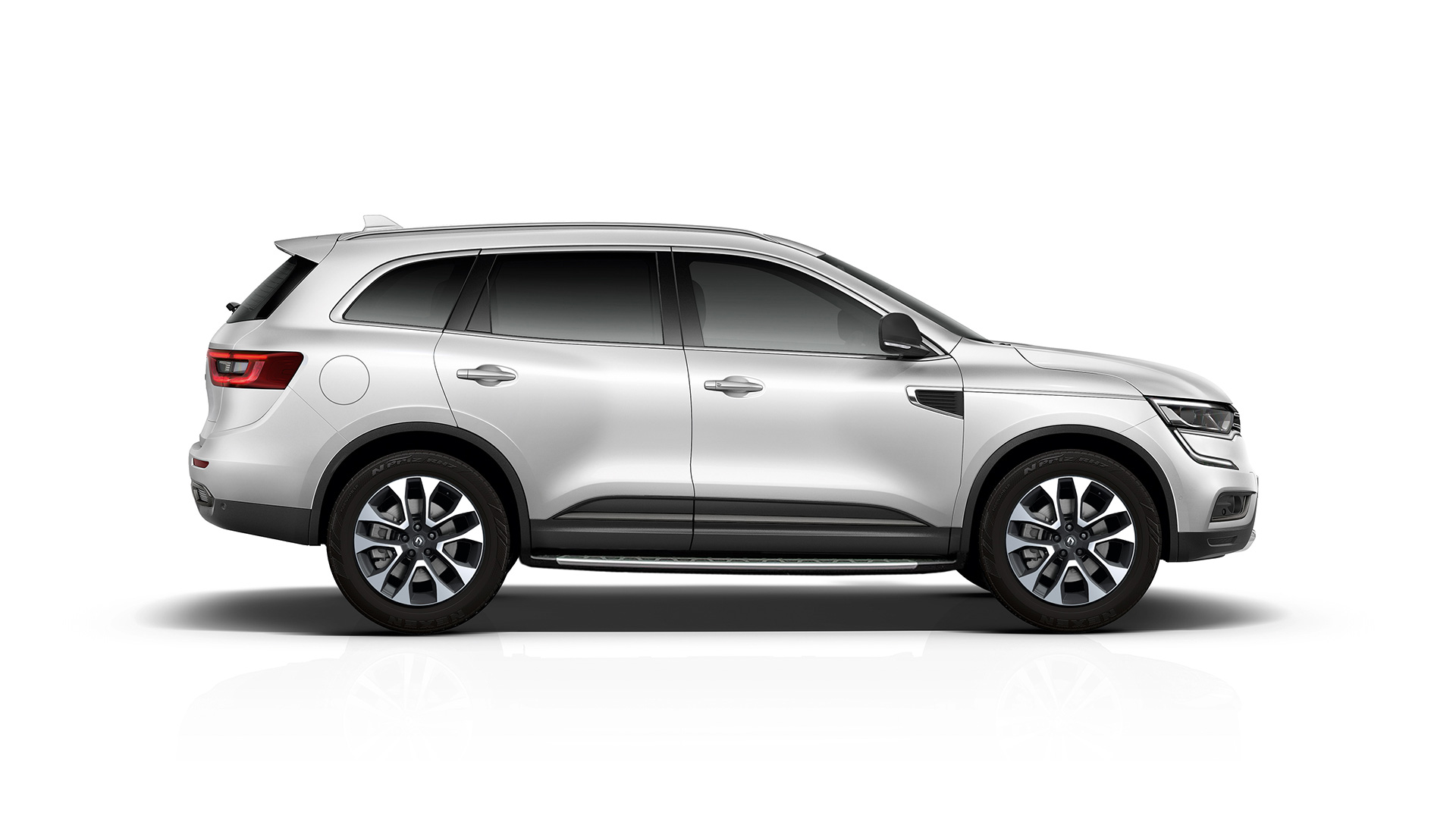 Ricciardo made the shock decision to ditch Red Bull Racing at the end of 2018, making the leap to the Renault F1 Team for the 2019 season.

Despite notching up seven race wins in F1 with Red Bull, Ricciardo believed Renault would offer him better opportunities in the future. On making the move, the Perth-born driver accepted he would need to take some short-term pain.

So far Ricciardo has scored 16 World Championship points in 2019, leaving him 10th in the overall standings after nine races.  This weekend sees the British Grand Prix at Silverstone, where Ricciardo will be hoping for better fortune.