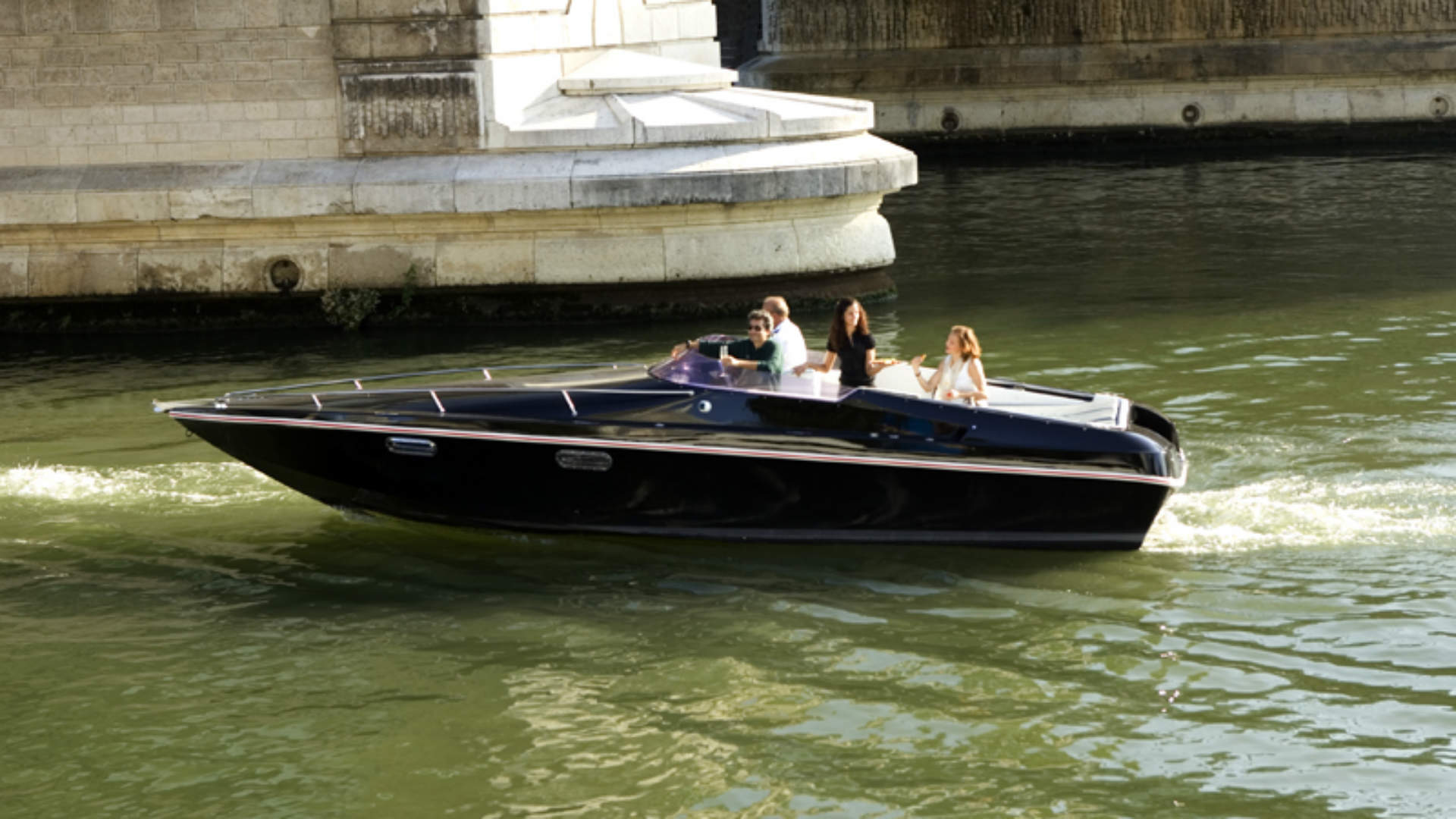 Renault has partnered with Seine Alliance and Green-Vision to launch the first all-electric boat powered by ‘second life’ batteries.

The Black Swan can carry up to eight passengers and is powered by four batteries removed from Renault electric cars. They power a pair of 20kW electric motors to deliver two hours of cruising. A full charge takes two to three hours.

The boat – a converted Italian craft – was originally powered by an internal combustion engine. With the inner workings removed, the Black Swan weighs 278kg less than before.

Stainless steel housings have been designed for the batteries to ensure safe, water-tight operating conditions. It is hoped that electric boats can improve air quality and reduce noise pollution in and around inner-city rivers.

The Black Swan has been demonstrated on the River Seine in Paris and is a precursor to what Renault is calling a “new generation of boats”. Its electric car batteries are reconditioned and repurposed to give them a ‘second life’. 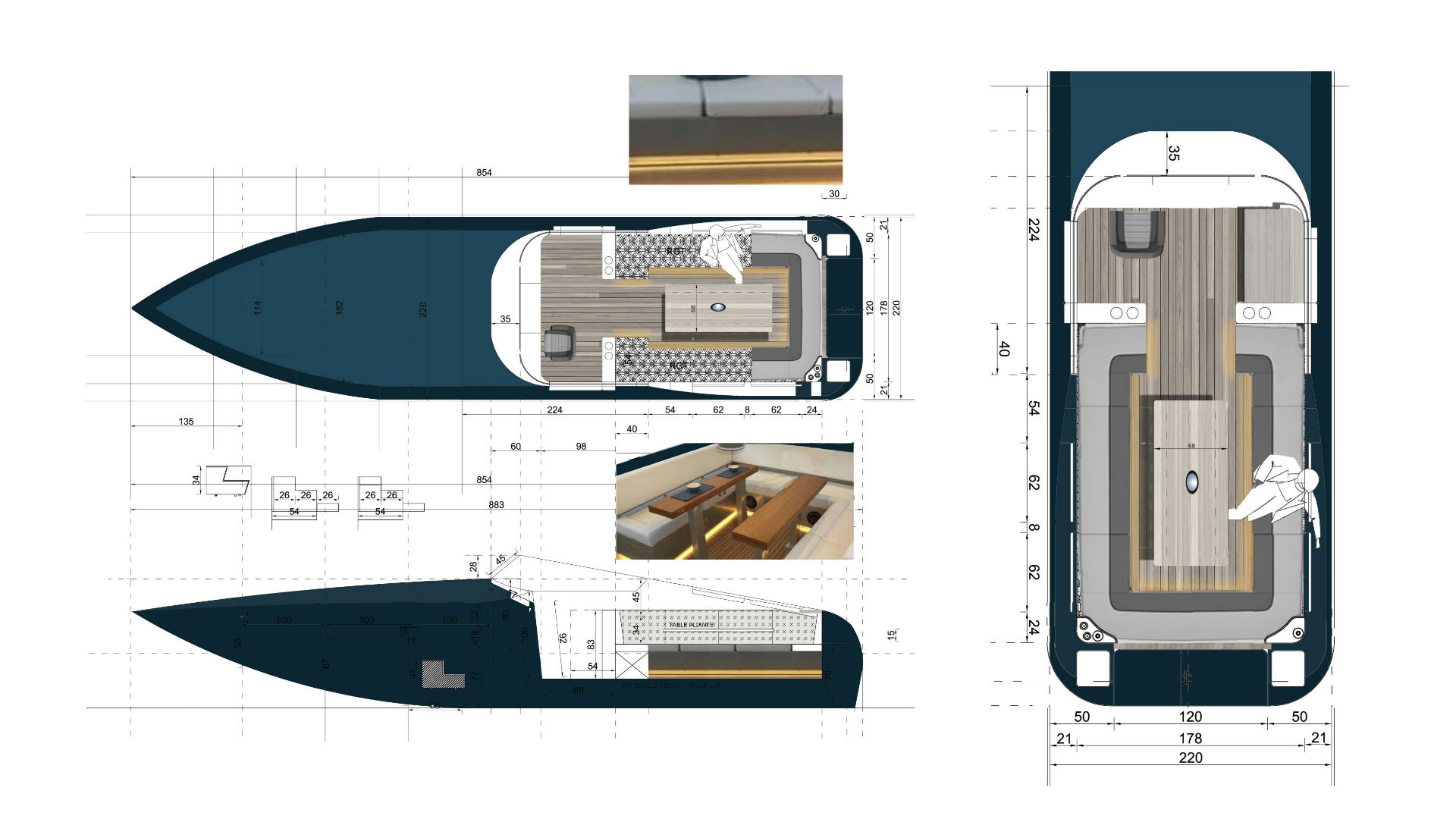 Gilles Normand, senior vice president of electric vehicles at Renault, said: “We are proud of having contributed to the Black Swan project alongside Seine Alliance and Green-Vision.

“Once again, this approach has shown that, used in a second life as energy storage units, the batteries from our electric vehicles represent an essential lever for the acceleration of the energy transition.”

It is hoped that the Black Swan will be pressed into active service in the first quarter of 2020, once the necessary government permits have been obtained.

Didier Spade, chairman of Seine Alliance, added: “As host to the Olympic Games in 2024, Paris has a duty to provide innovative solutions for the environment.

“Seine has already shown itself to be exemplary in respect of energy performances in the transport sector. Our company has once again brought an electric boat project to fruition with the aim of raising the awareness of all of the river’s users.”