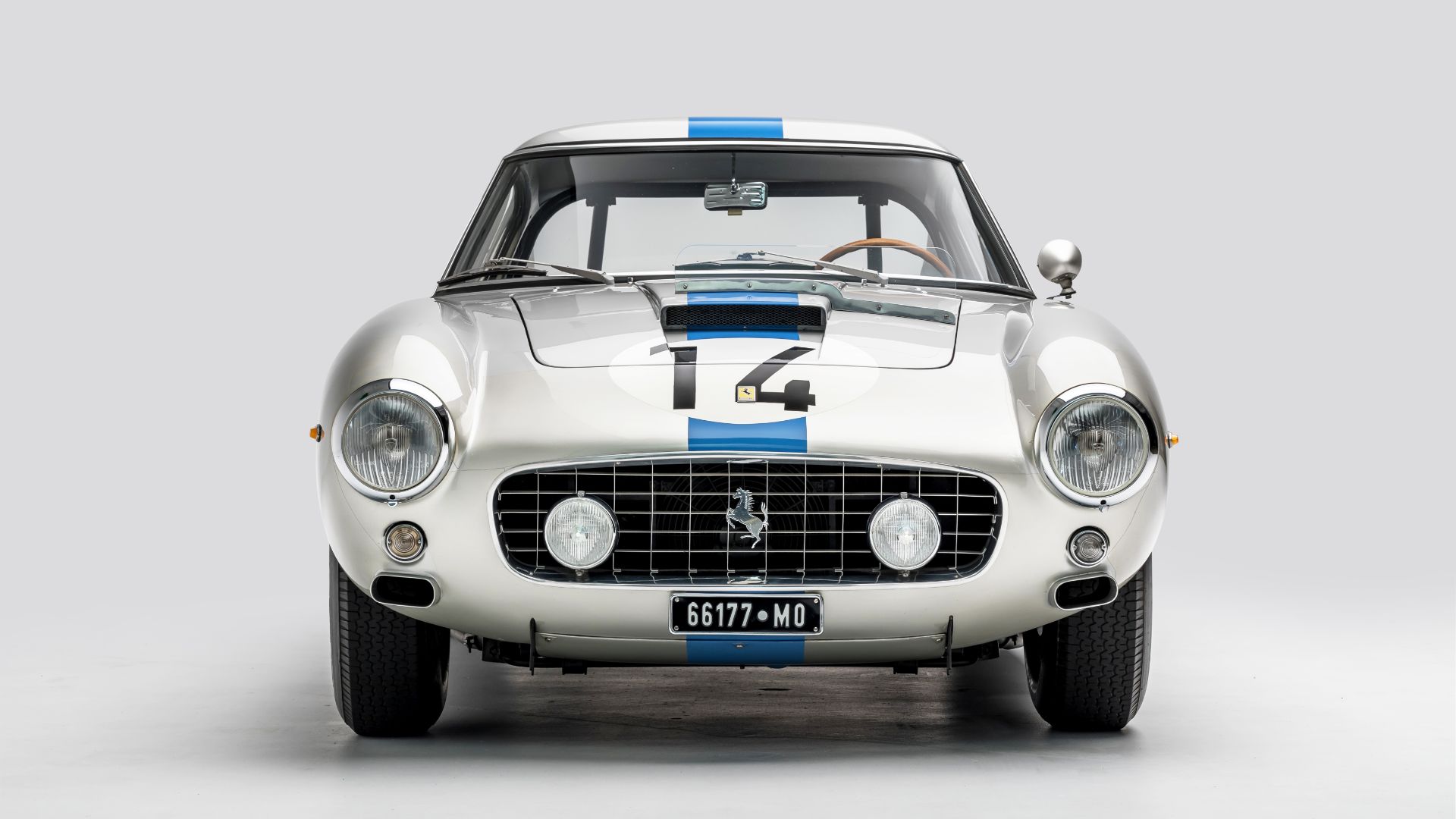 With Le Mans 66 opening in cinemas, the famous story of Ford’s triumph over Ferrari in the 24-hour race will be further immortalised in popular culture. It’s a rare treat for racing and motoring enthusiasts to see a movie where cars are the stars.

And if you can get to Los Angeles before January 19 2020, you could see them in person at the world-renowed Petersen Automotive Museum. 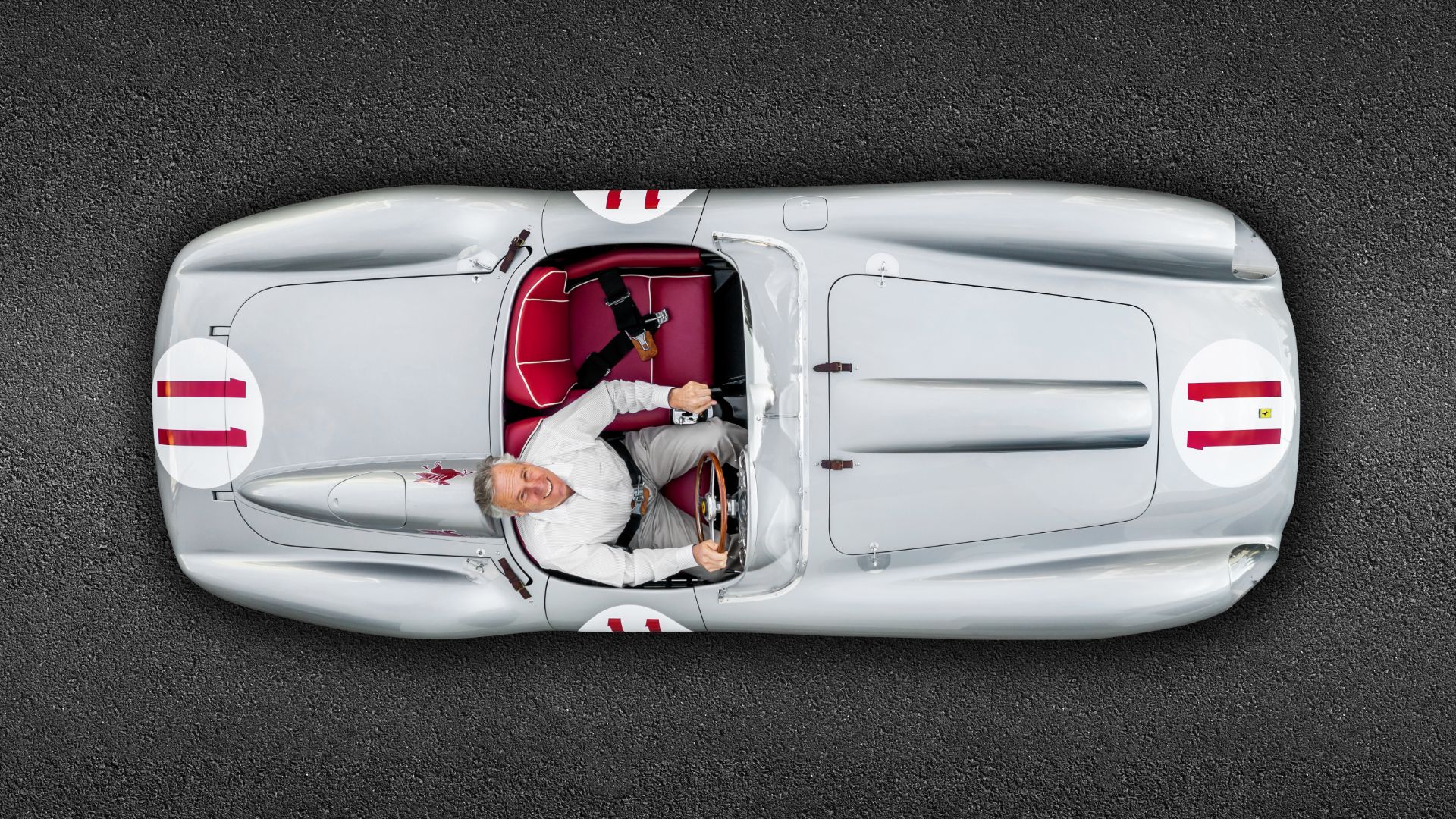 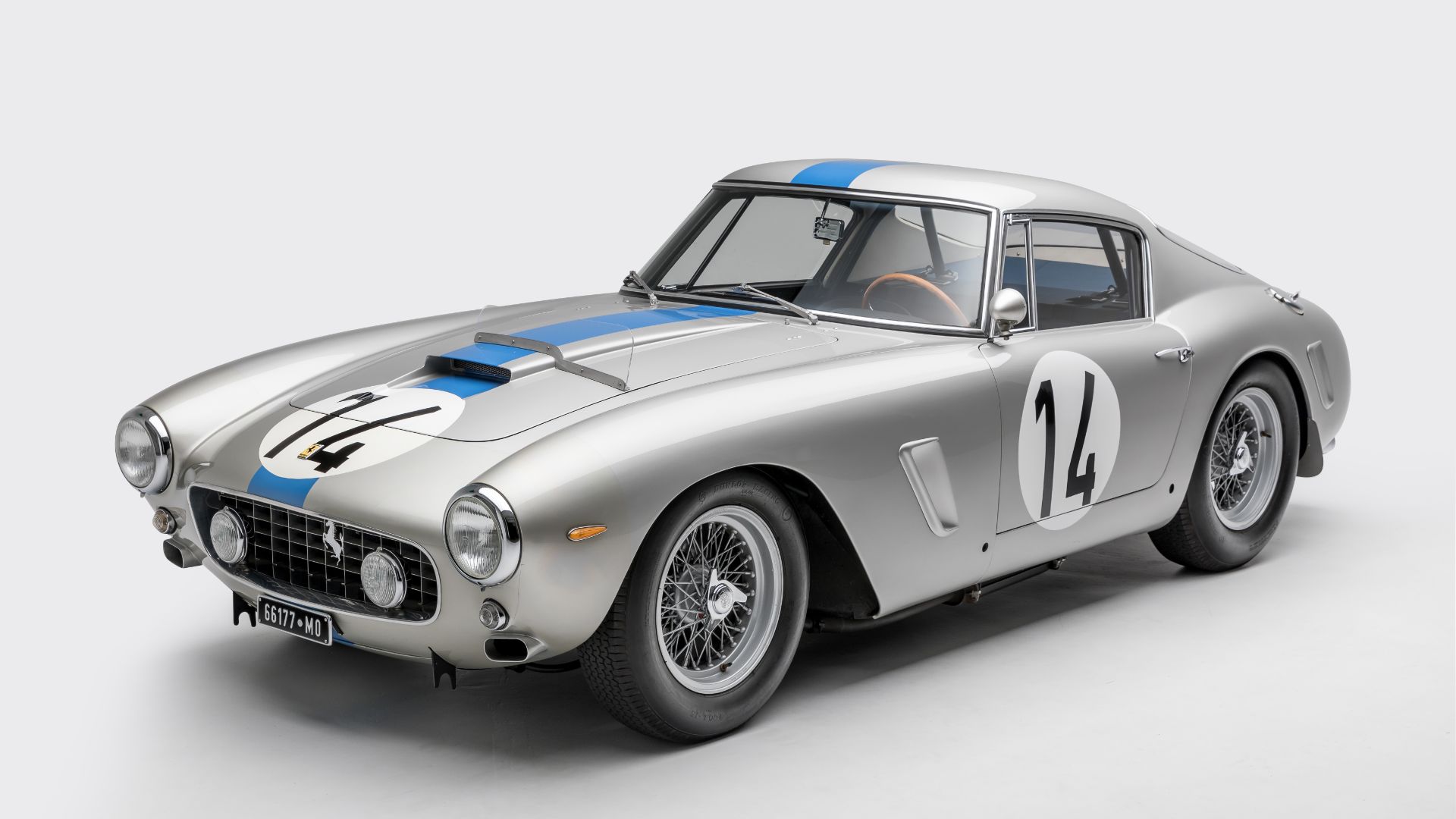 The 250 Short Wheel Base is an integral part of Ferrari’s road and race history. Affectionately known as the ‘hot rods’, the SEFAC 250 SWB Competizione racers were made from thinner alloy and produced more than 300hp.

The car on display at the Petersen brought home a GT class win for Ferrari at Le Mans in 1961 and finished third overall. It’s fair to say this car is a building block of the Ferrari Le Mans legend, one with which Ford was so determined to grapple.

The car is owned by Petersen founding chairman Bruce Meyer, who loaned it to the Le Mans 66 production team. Meyer bought it in 2010. 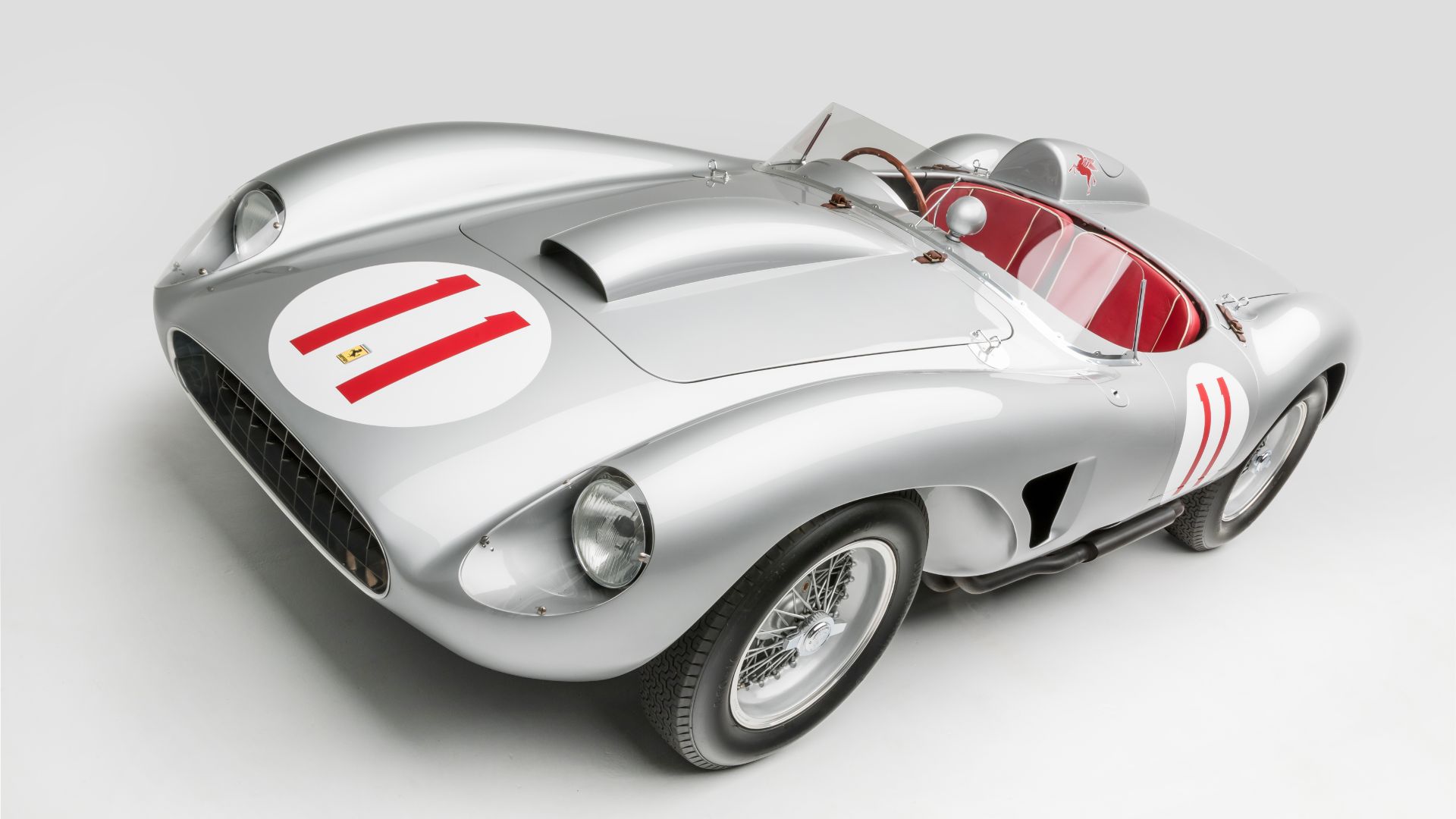 The other movie star car is a Ferrari 625 TRC Spyder by Scaglietti. Unlike the 250 SWB SEFAC, which is a GT racer, the TRC is a sports prototype. It came about right at the start of Ferrari’s era of dominance at Le Mans. The marque took outright wins from 1960 to 1965. The events of 1966’s race are, of course, the subject of the film.

While not a Le Mans winner itself, this 625 is an integral part of this story. It was raced in 1962 by none other than Ken Miles, star character of Le Mans 66, played by Christian Bale. He won his first race in the car, in Santa Barbara.

It’s appearance in Le Mans 66 must have been something of a trip down memory lane. Bruce Meyer bought the car in 2006. 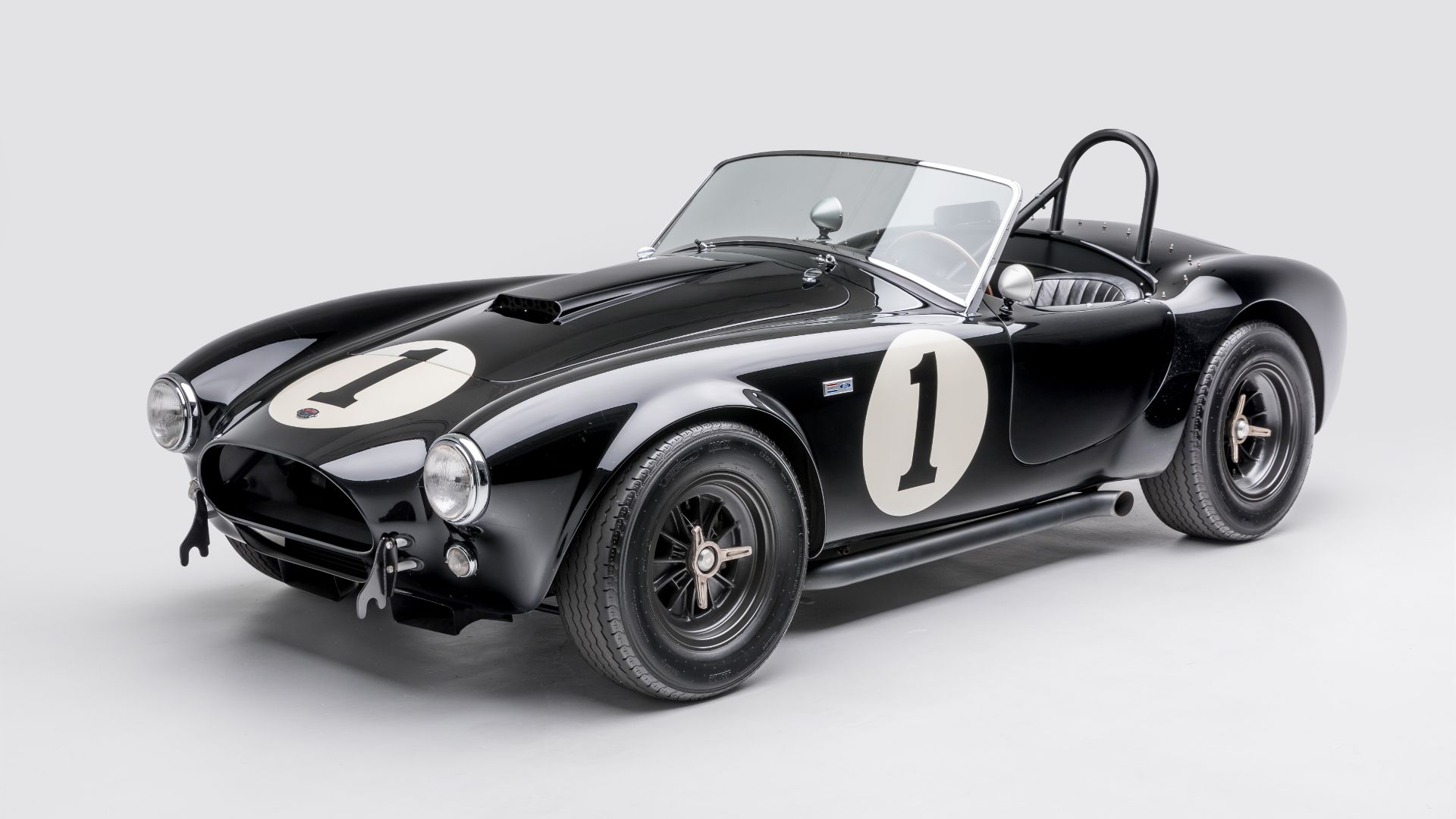 Matt Damon stars opposite Christian Bale in Le Mans 66, playing a young Caroll Shelby. He was instrumental in developing the GT40 to a state where it could legitimately take on Ferrari at Le Mans. Shelby had proven himself with his work on the AC Cobra.

Famous now, the Shelby Cobra was an experiment back in 1962 A Shelby-tuned Ford V8 was added to a small British roadster called the AC Ace, along with wide wheelarches and fat tyres.

The 1962 car on display at the Petersen is the very first production-specification, competition-ready car produced by Shelby. It’s also part of the Bruce Meyer collection. 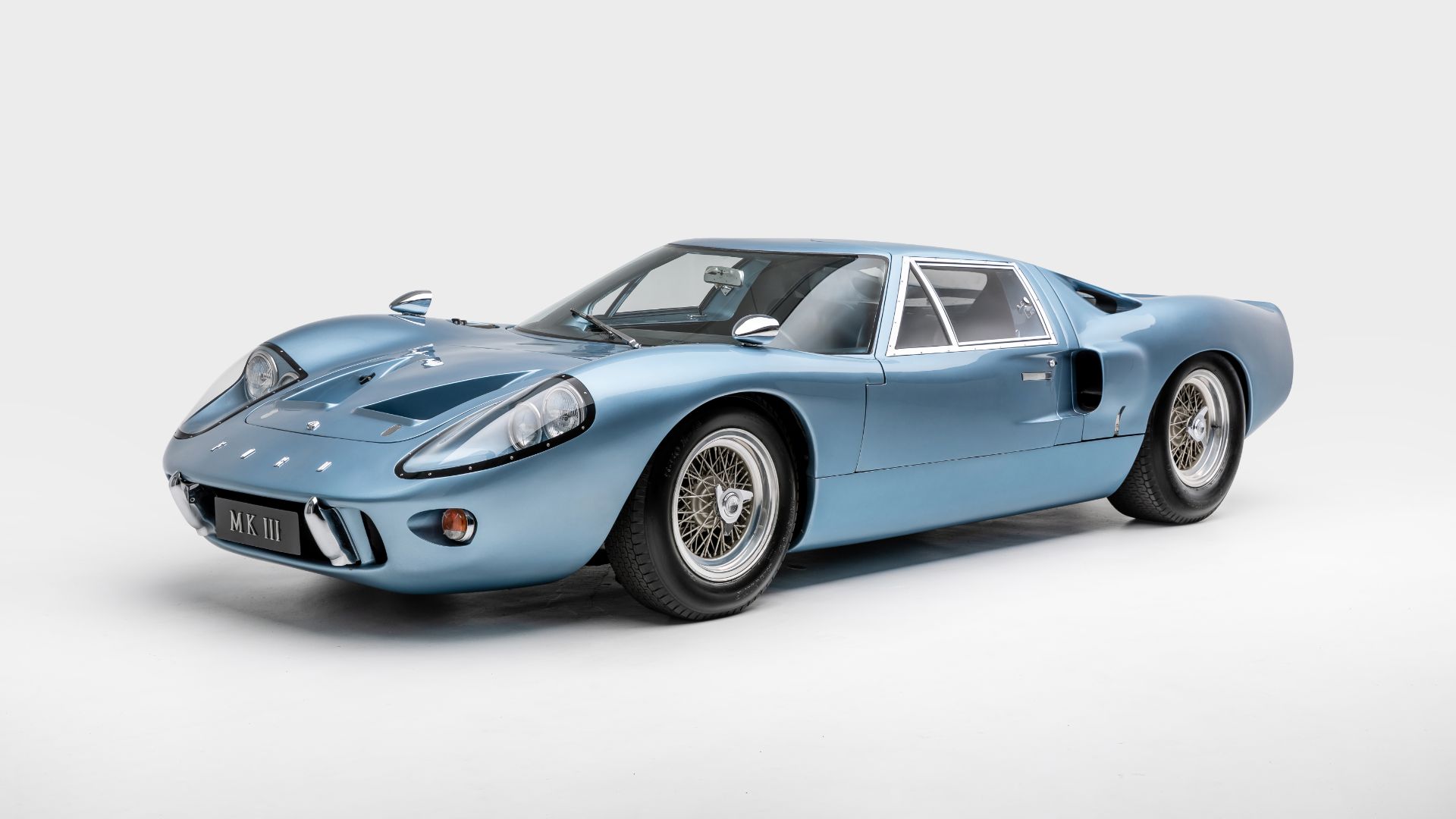 The story culminates with the victory of the Ford GT40 over Ferrari at Le Mans, the American marque taking over the podium with a 1-2-3 finish. It’s only right that an example should feature in the display at the Petersen.

This is a road-going Mk3 from 1967. It differs from the 1966 cars most obviously at the front, with more bulbous lights for road use. Other changes include more space for luggage, movement of the gear shifter to the middle, plus a de-tuned power output of 310hp.

Just seven Mk3 GT40s were made, of which one is on display at the Petersen. The car’s significantly modified looks supposedly put off some buyers, who wanted something resembling the triumphant racers. 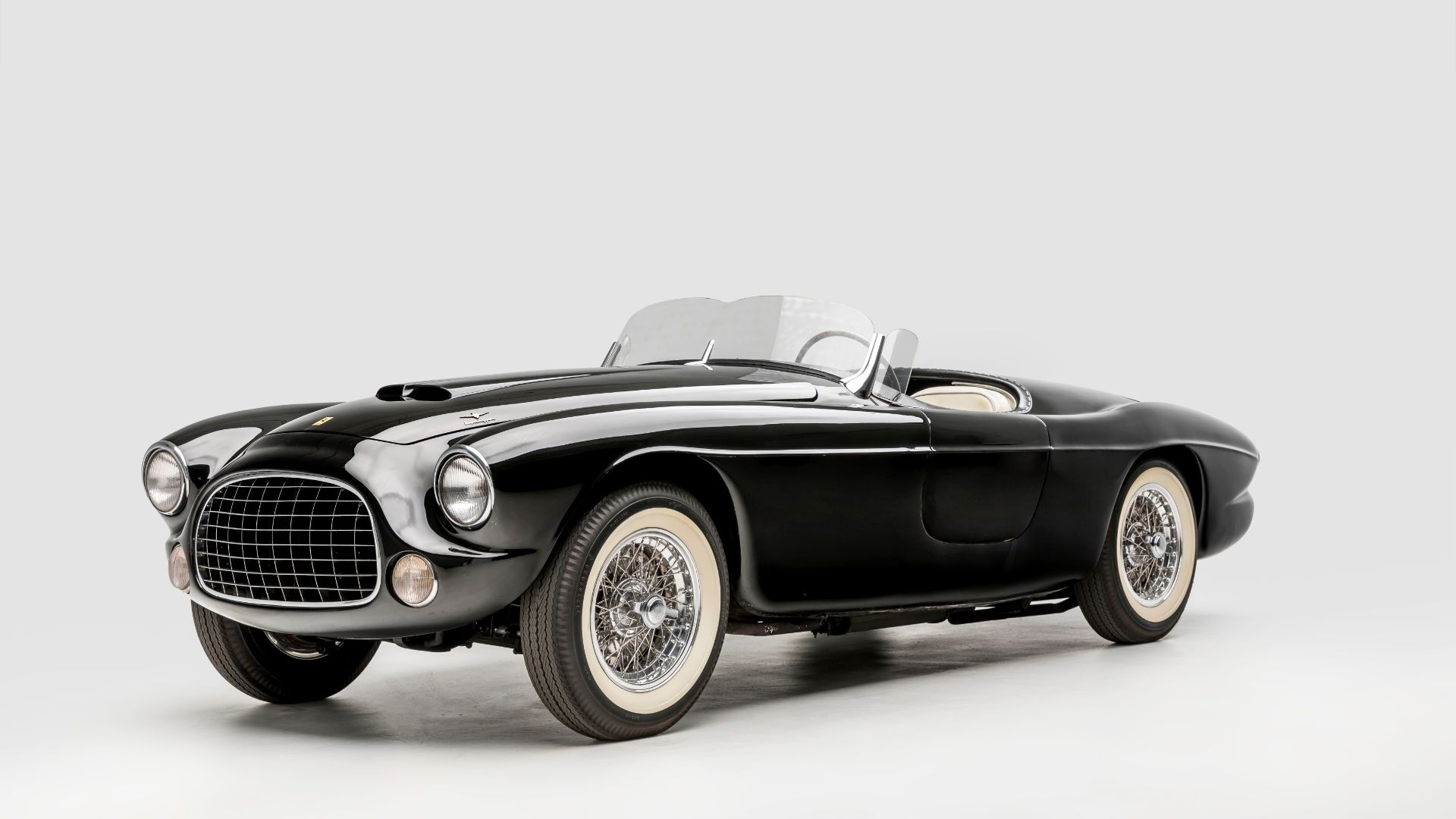 This is a very significant car in the story of Ford taking on Ferrari, in spite of being built 14 years before Ford’s Le Mans win.

Henry Ford’s relationship with Ferrari became obsessive over time. Before having his takeover offer turned down, however, he was like any other fan. This 212 225 was a special order by FoMoCo for Henry Ford II, used as his personal car.

It’s said the diminutive Barchetta served as inspiration for a great many design cues that appeared on the Ford Thunderbird in 1955. 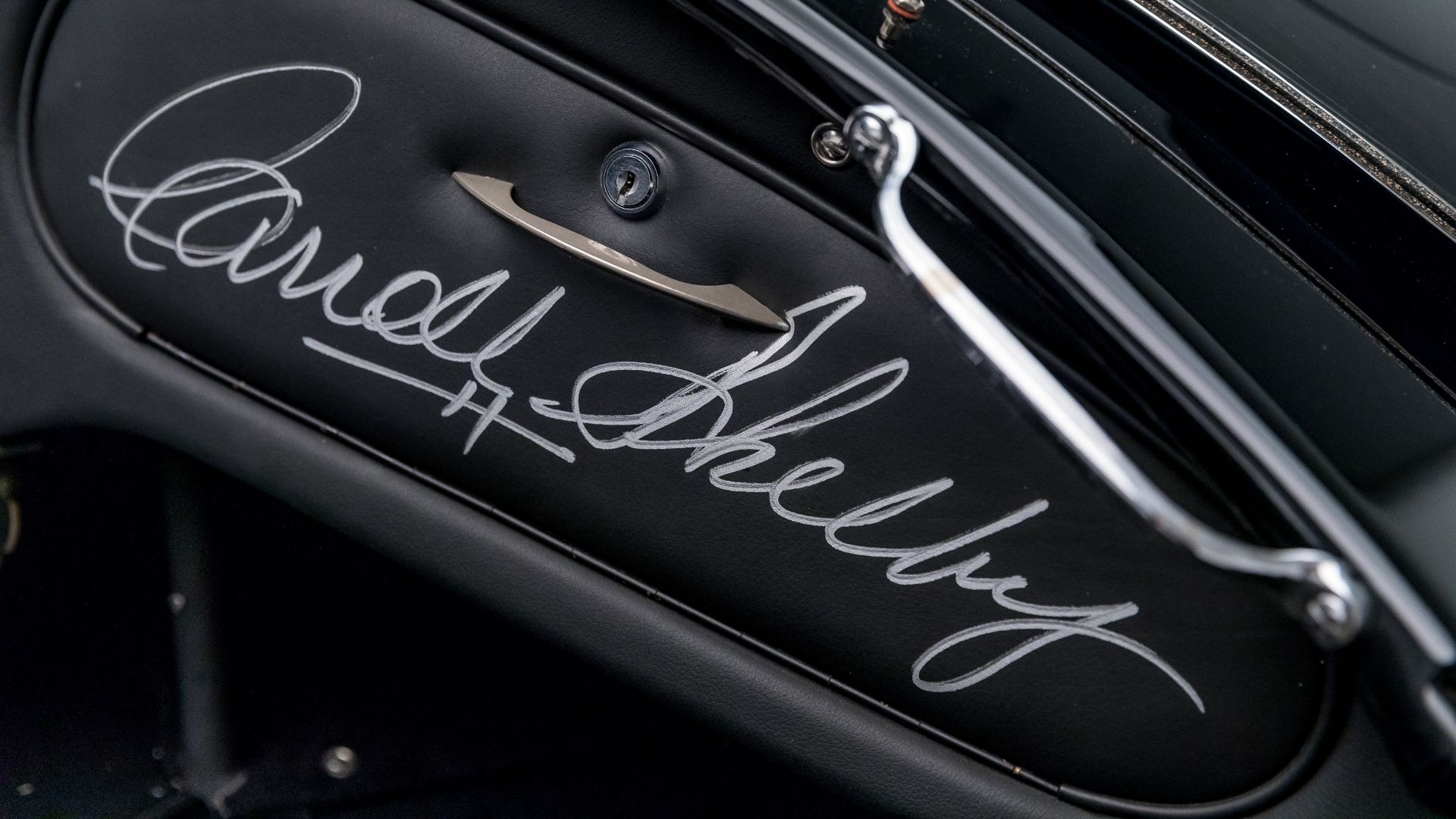 “The story of Ford’s triumph over Ferrari at the 1966 24 Hours of Le Mans will be told for generations,” said Terry L. Karges, executive director at the Petersen Museum. “We’re excited to see the film, but we’re most excited to offer fans of the movie an opportunity to see the cars that will be in the film and learn about other vehicles that are pivotal to the story.”