RAC proves potholes ARE getting worse 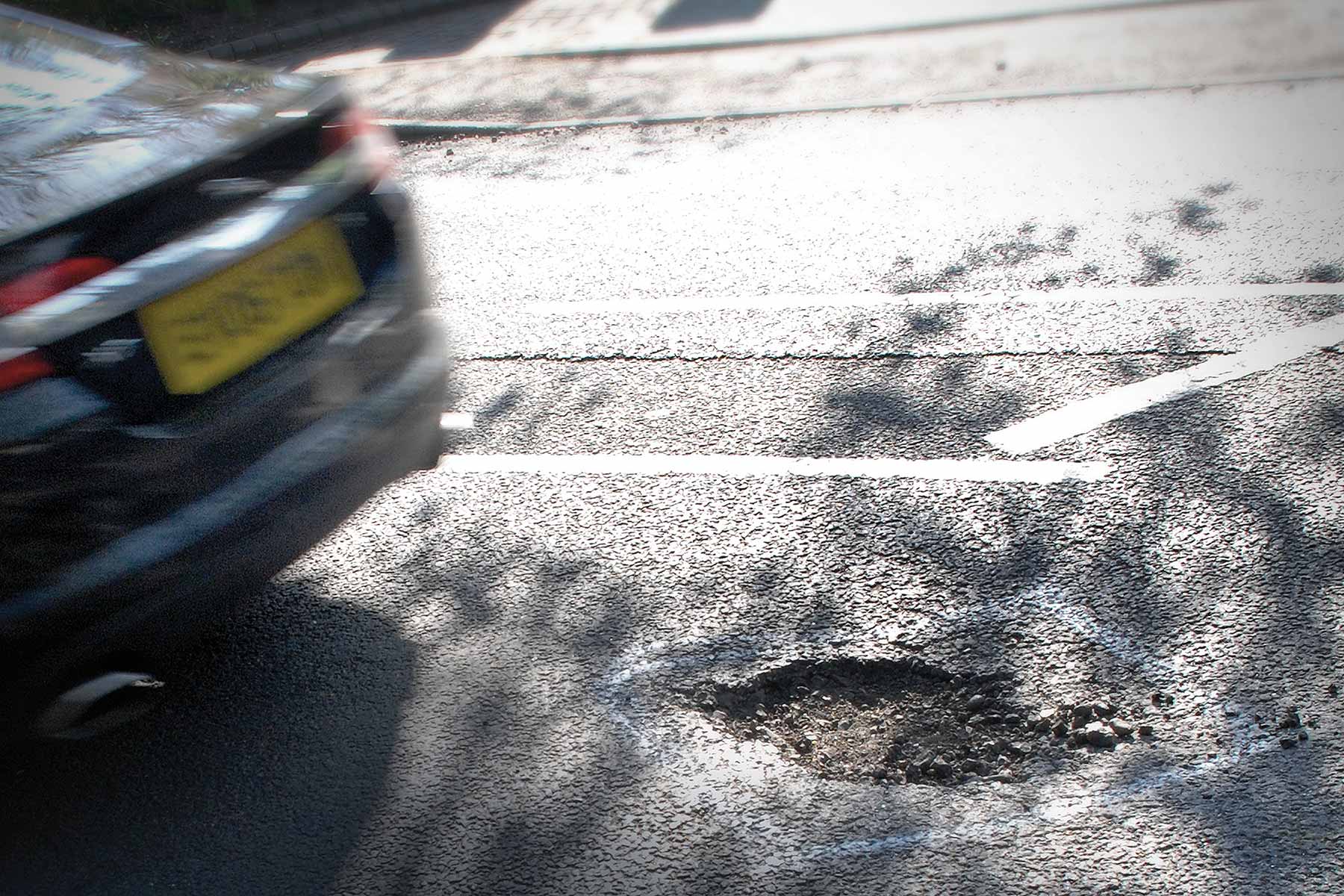 If you think Britain’s roads are littered with more potholes these days, RAC breakdown data suggests you may be right: vehicle breakdowns caused by bad roads have risen a whopping 125% between 2006-2016.

The sort of things that are damaged when you hit a pothole – components such as dampers, suspension springs and bent wheels – made up 0.4% of RAC callouts in 2006. By 2016, this had risen to almost 1% of callouts.

“Our analysis… unequivocably confirms what most road users already know, which is that the condition of our local roads has deteriorated drastically in the last decade,” said RAC chief engineer David Bizley.

“This analysis suggests that the quality of the UK’s roads suffered a steady decline from the start of 2007 through to the end of 2009, presumably due to lack of investment in maintenance and resurfacing during worsening economic times.”

Since then, there has not been sufficient funding to fix the backlog.

“Although 0.9% (of call-outs) seems low, the growth in this type of call-out is indisputable. With few exceptions, it’s the vehicle owner who picks up the bill, adding up to millions of pounds each year.”

And motorists are fed up. The RAC Report on Motoring shows the state of Britain’s local roads is their number one gripe and 50% feel the condition of roads in their area has declined over the past year.

One in three thus want the government to prioritise fixing Britain’s roads above everything else and a further half rate extra investment here as a top-5 priority.

Not something that’s going to happen soon though, says the RAC: “The effect of insufficient investment over much of the last decade care going to take some considerable time to rectify,” warns Bizley.

Audi has revealed the first official image of the all-new R8 supercar set to debut at the 2015 Geneva Motor Show.  The all-new car will...
Read more

Consumer loyalty card Nectar has moved from long-time partner BP to Esso for fuel-purchase points. The decision has been controversial, however.
Read more