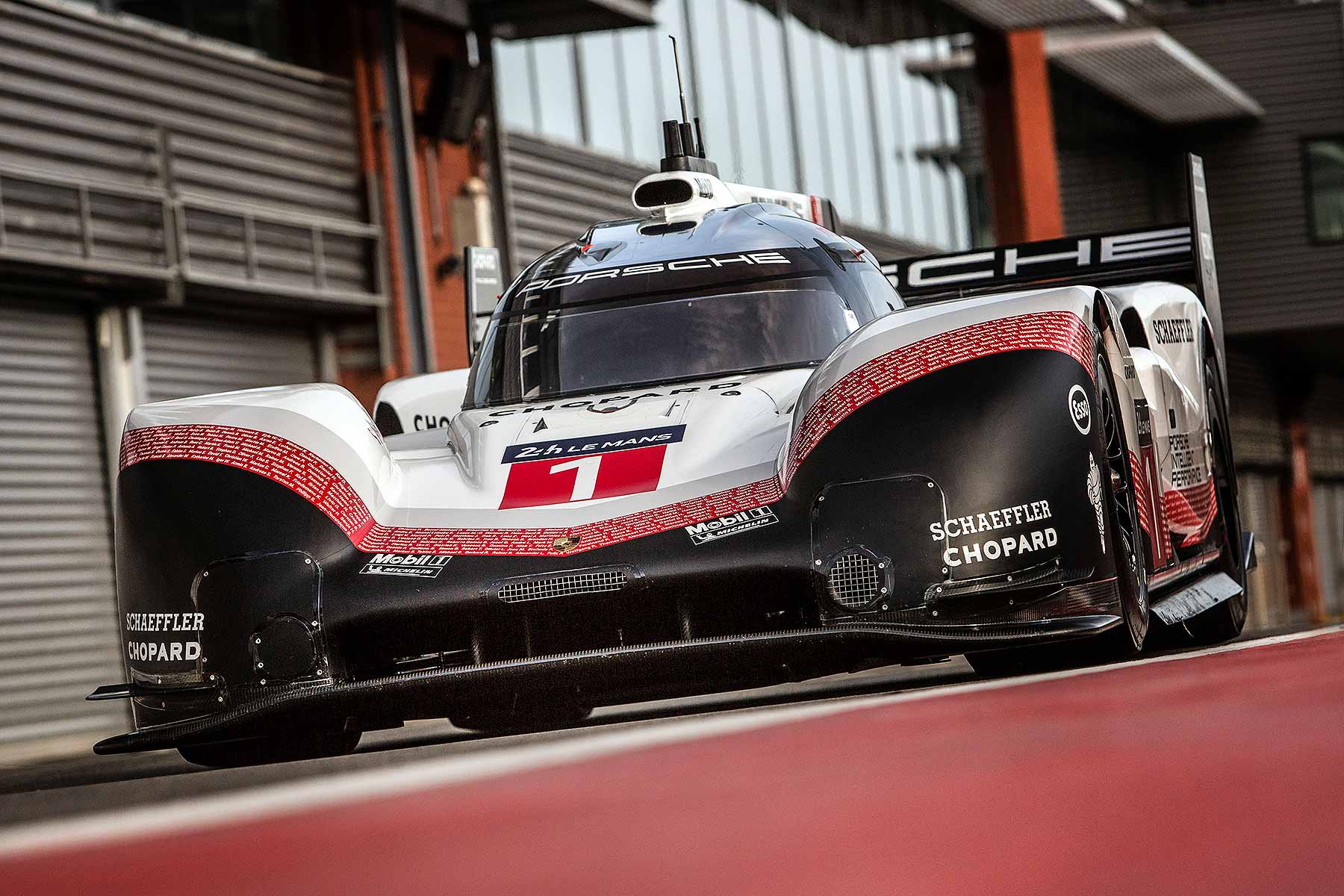 The incredible lap time of 1:41.770, set by Swiss Neel Jani, was a full 0.783 seconds faster than Hamilton’s 2017 pole position time of 1:42.553. Porsche LMP1 vice president Fritz Enzinger described it as “an absolute fantastic lap – an outstanding drivers’ performance from Neel and the result of great engineering.”

Why did Porsche stage the high-speed demonstration run? To “prove the ultimate performance of the most innovative race cars of its time. Our target was to show what the 919 Hybrid Evo is able to do when we loosen the restrictions that normally come from the regulations.” 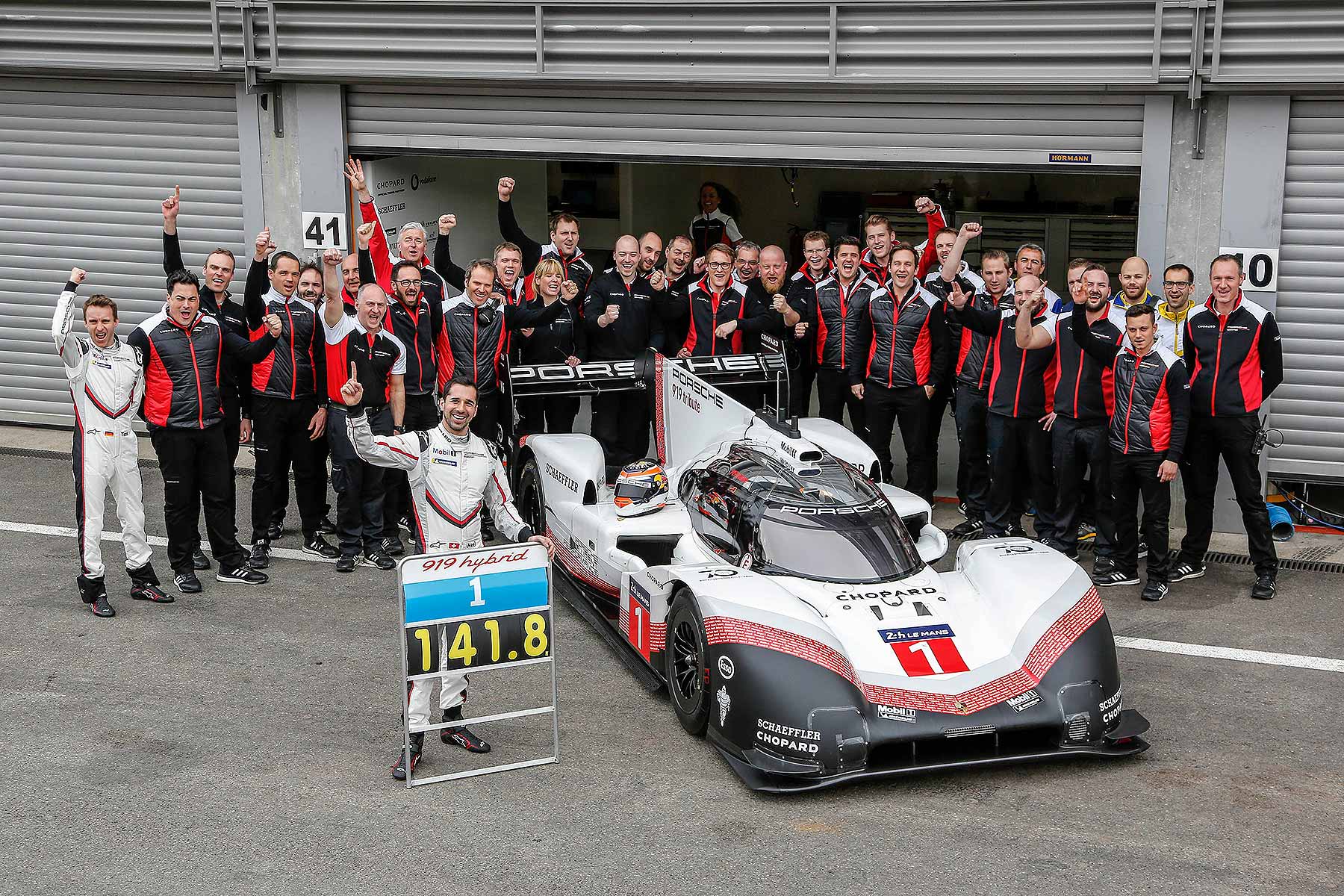 Jani, who hit a top speed of 223mph during the lap, called the car “brutally impressive. It is definitely the fastest car I ever drove. The grip level is at a fully new dimension for me – I couldn’t imagine this amount beforehand.

“The speed at which everything happens on a single lap with the 919 Evo is that fast that the demand on reaction speed is very different to what I was used to in the WEC (World Endurance Championship).

“We are not only faster than the F1 pole from 2017… today’s lap was 12 seconds faster compared to our WEC pole position from last year!” 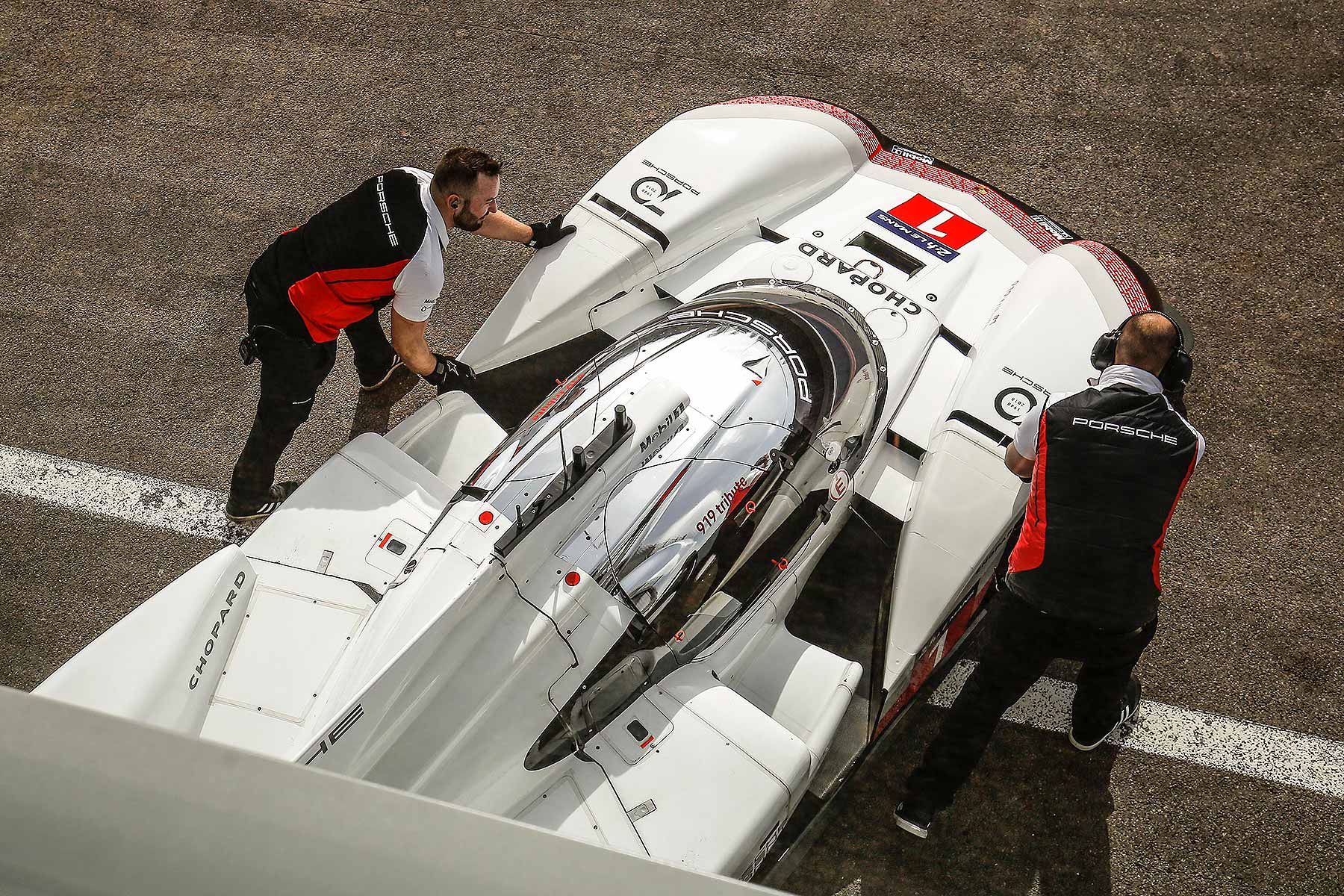 You might think, given such an amazing demonstration of sheer speed, that Porsche has massively modified its Le Mans winner. Not so, insisted Stephen Mitas, the car’s chief race engineer and leader of the 919 Evo project.

“We all knew no matter how successful the 919 Hybrid was, it could never show its full abilities.” But Porsche has sought to explore them not by modifying the engine – none of the powertrain hardware has been changed – but by simply upping the fuel flow rate and increasing the amount of energy the hybrid system can recover.

More extensive are the changes to the car’s aerodynamics A revised aero package delivers 53 percent more downforce and 66 percent greater aerodynamic efficiency. Meanwhile, 39kg has been cut from the kerb weight (taking it under 850kg) and Michelin has even developed special tyres to cope with a car that generates more downforce than an F1 car. It’s a phenomenal machine. 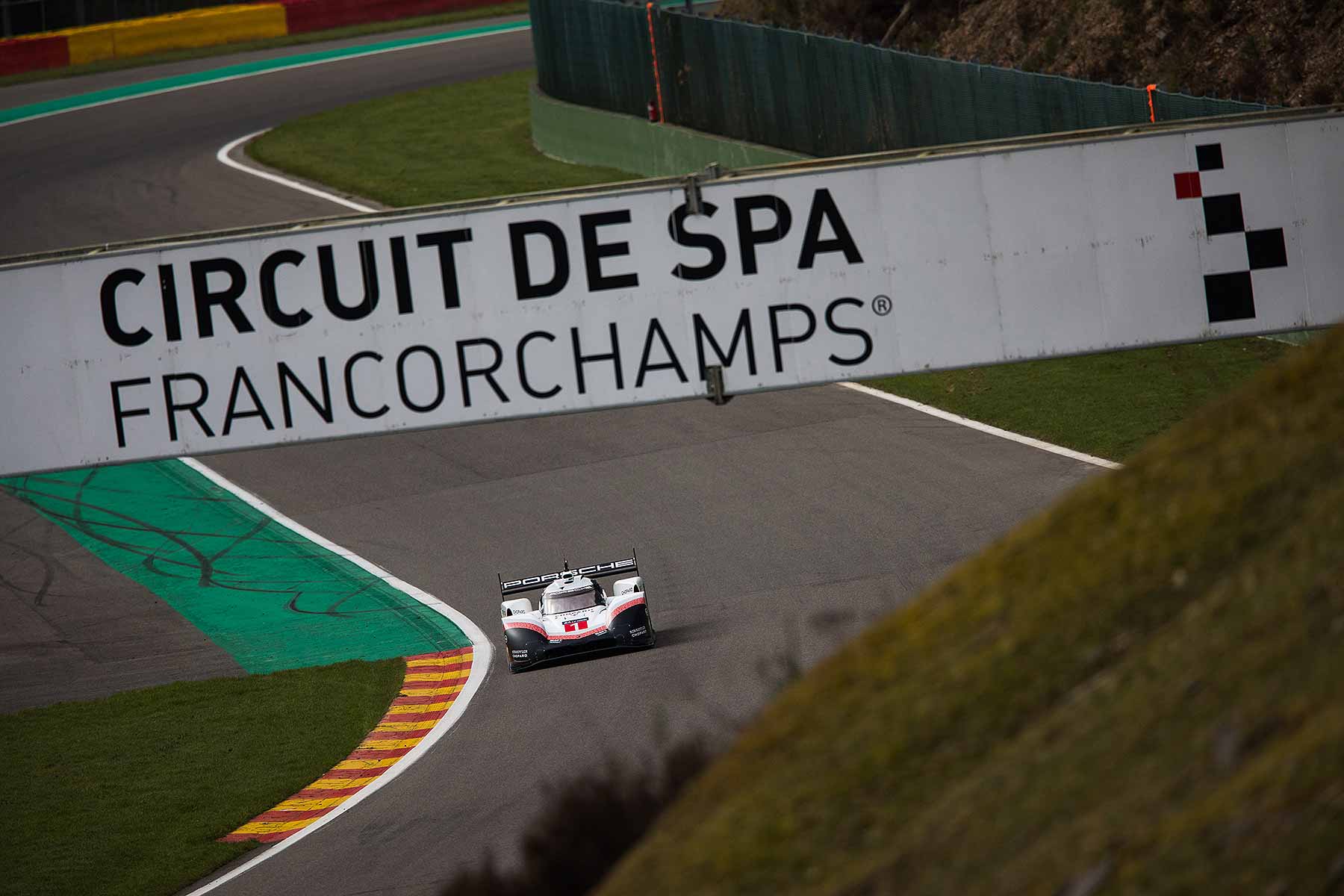 Actually, even the Evo version doesn’t fully exploit the technical potential, added Mitas. “This time we were not limited by regulations but by resources.” Even so, “it is a very satisfying feeling that what we’ve done to the car was enough to crack the Formula One record.”

Don’t think you’ve missed your opportunity to see the monstrous Porsche 919 Evo in action, either – as part of the 919 Tribute Tour, it’s coming to the Goodwood Festival of Speed in July, and the Festival of Porsche at Brands Hatch in early September.