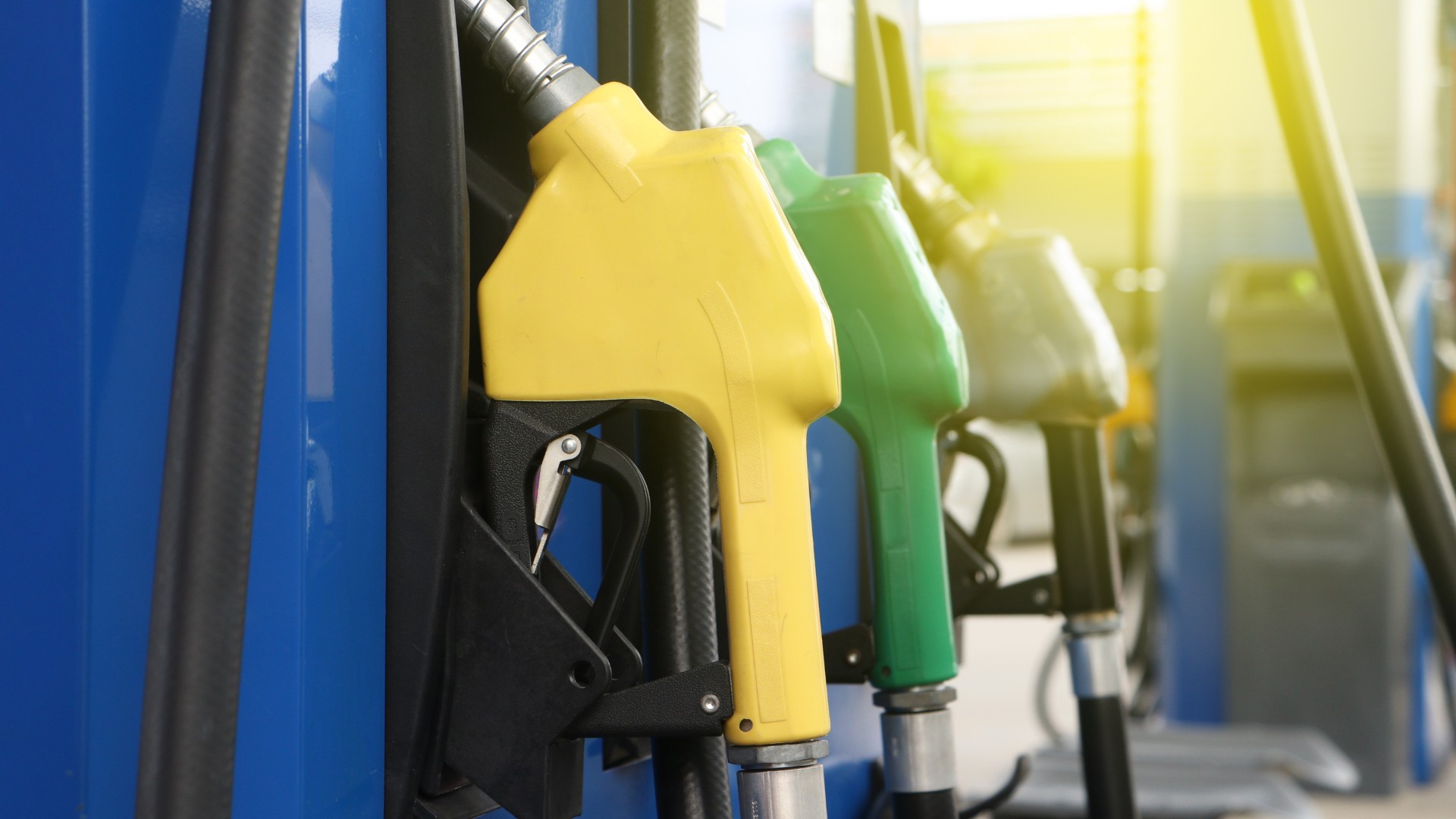 Fear not, though: it remains obvious exactly which is which: unleaded nozzles are green, diesel are black.

Pumps themselves (and other signage, including the all-important fuel price displays) keep the ‘unleaded’ and ‘diesel’ labels, too.

What are the new fuel labels? 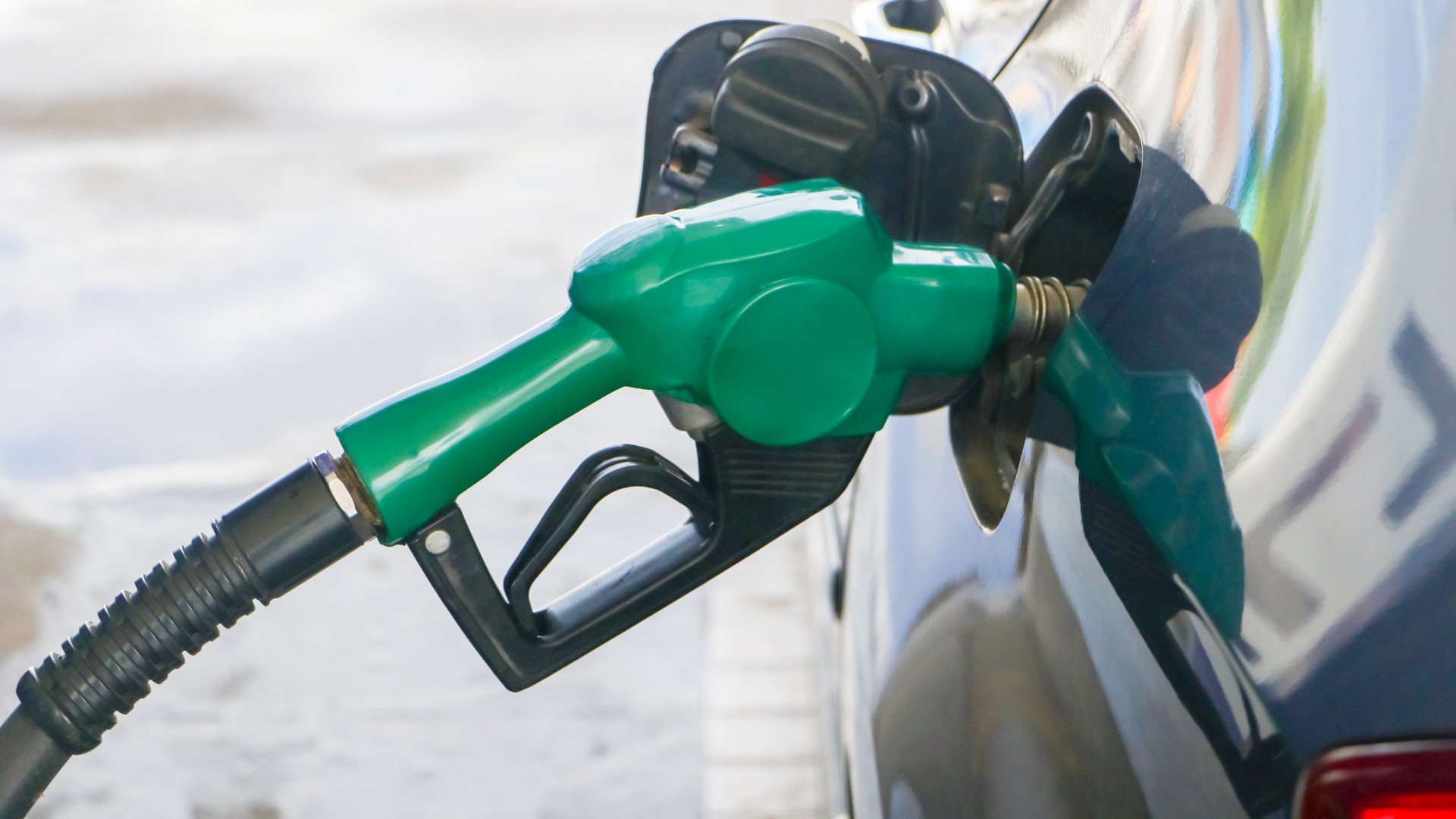 What does it all mean? For petrol, E stands for ethanol, while 5 is a percentage, referring to how much of the ethanol is synthetic.

Similarly, in B7 diesel, the B stands for biodiesel and the 7 stands for the percentage of it that’s renewable.

In short, the letter refers to the renewable element of the fuel, and the number is the percentage of it.

The labels will be in their own distinct shapes, to avoid confusion. E5 will be circled, while B7 is in a square.

Why are renewable fuels added? 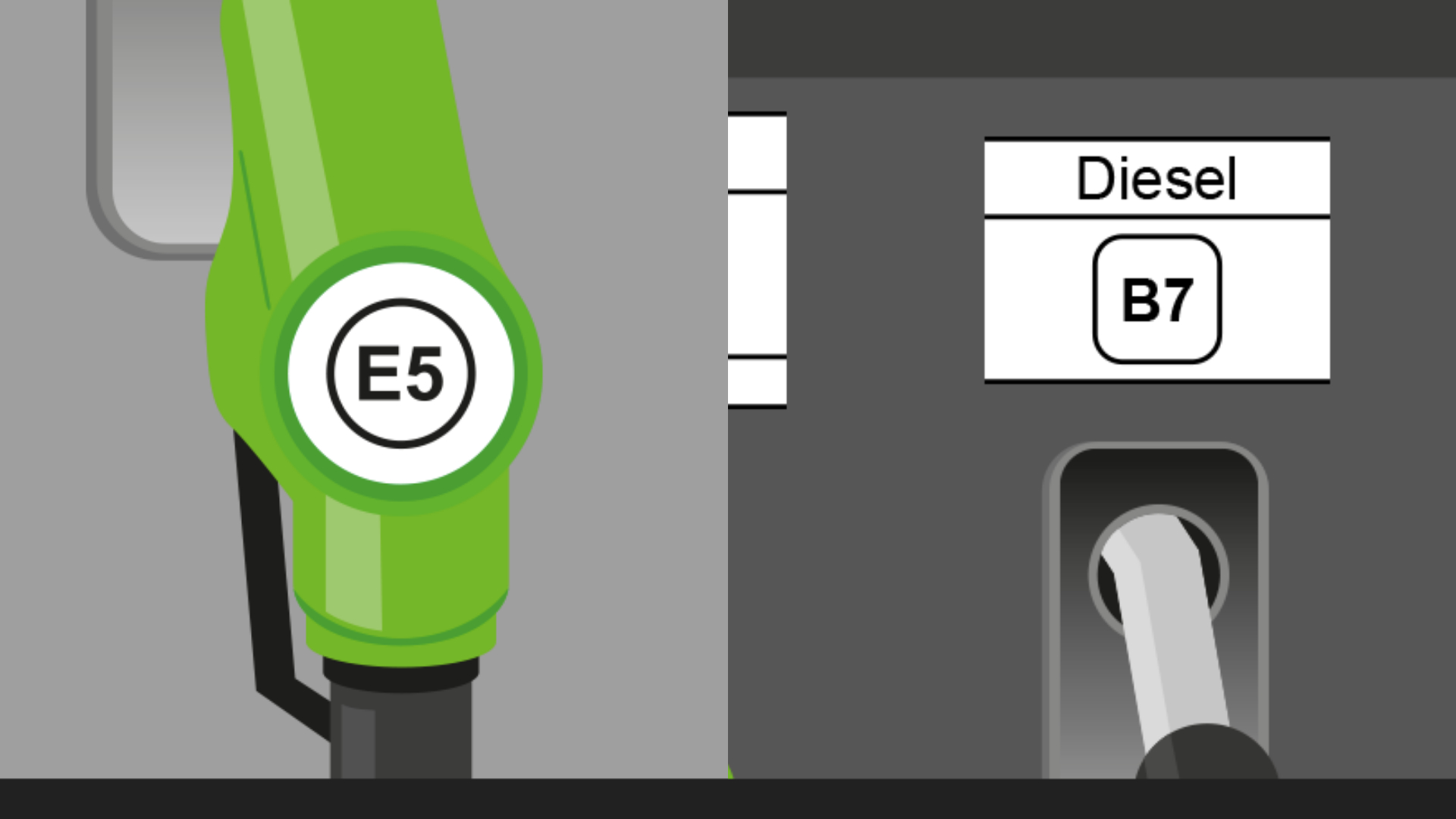 According to government figures, blending renewable fuels reduces CO2 emissions equivalent to taking a million cars off the road.

E10 and ‘no biodiesel’ – explained 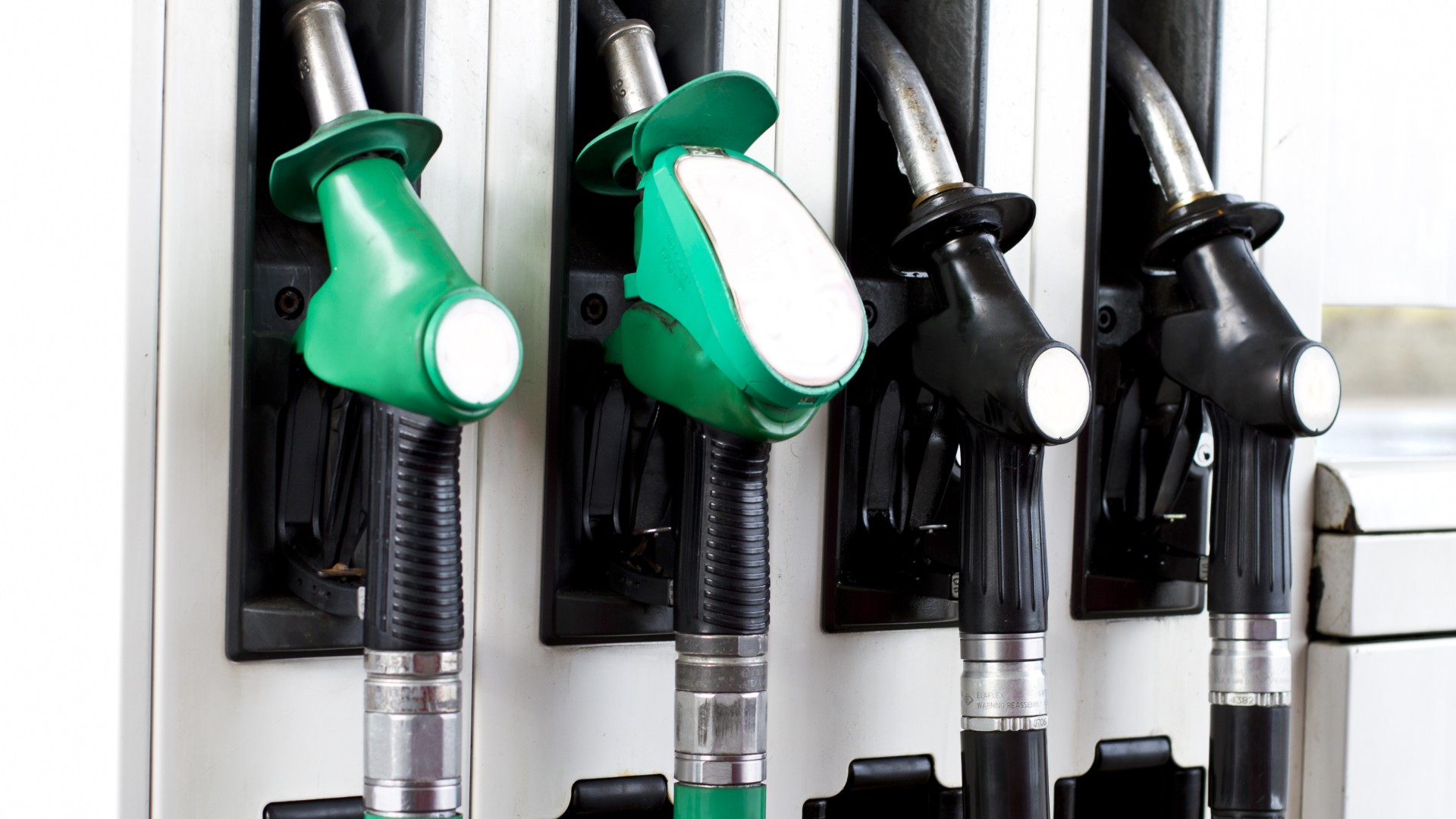 You may also see E10 fuel, with a higher amount of renewable ethanol. It’s fine for any modern car, but we’d suggest you avoid putting it in your classic.

It can be bad for fuel tanks, lines and fuel containment/distribution equipment not originally designed for it.

The government says nearly all cars homologated since 2000 should be okay to fill with E10. Not that it matters much to us, given the UK hasn’t yet joined the USA, Europe and Australia in offering it.

If your car has a sticker saying ‘no biodiesel’, B7 is still fine. B7 is normal diesel. What you mustn’t fill up with are high biodiesel blends or 100 percent biodiesel.