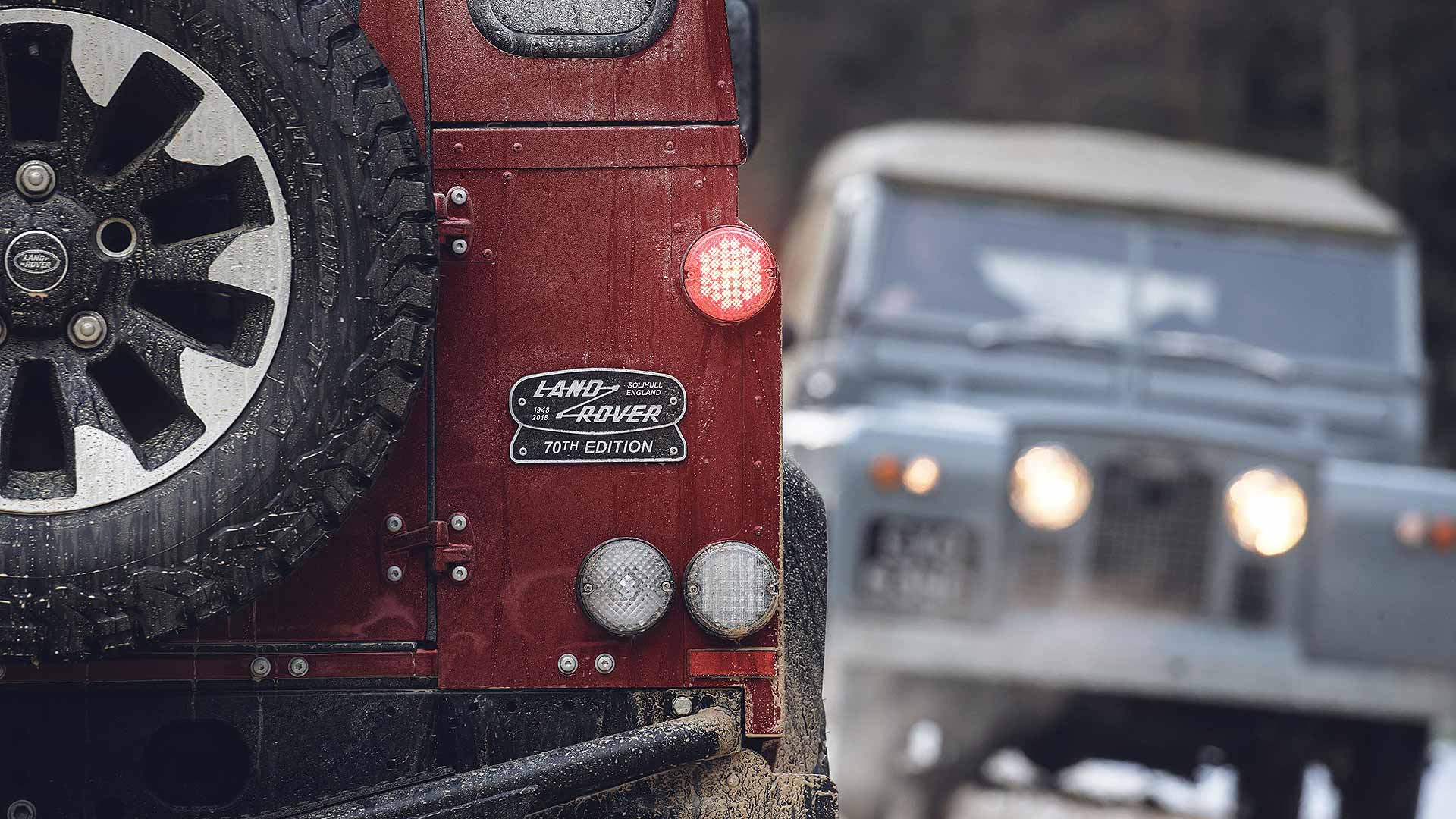 “We’re dropping the S from SUV,” said Ineos Automotive’s commercial director Mark Tennant. “This is going to be a Marmite design, a bit anti-trend. Grenadier is going to be an uncompromising 4×4.” Sound familiar?

The event today in London, where I heard confirmation Ineos isn’t simply going to build an all-new 4×4 but is going to assemble it in Wales, couldn’t have been better timed.

Less than a week ago, I was over in Frankfurt, standing in the crowd as cheers, whoops and applause welcomed the new Land Rover Defender. That’s an icon reinvented, a 21st century version of the original. Someone I was speaking to thought it was the concept car on the stand, and gasped when I said it was actually on sale. 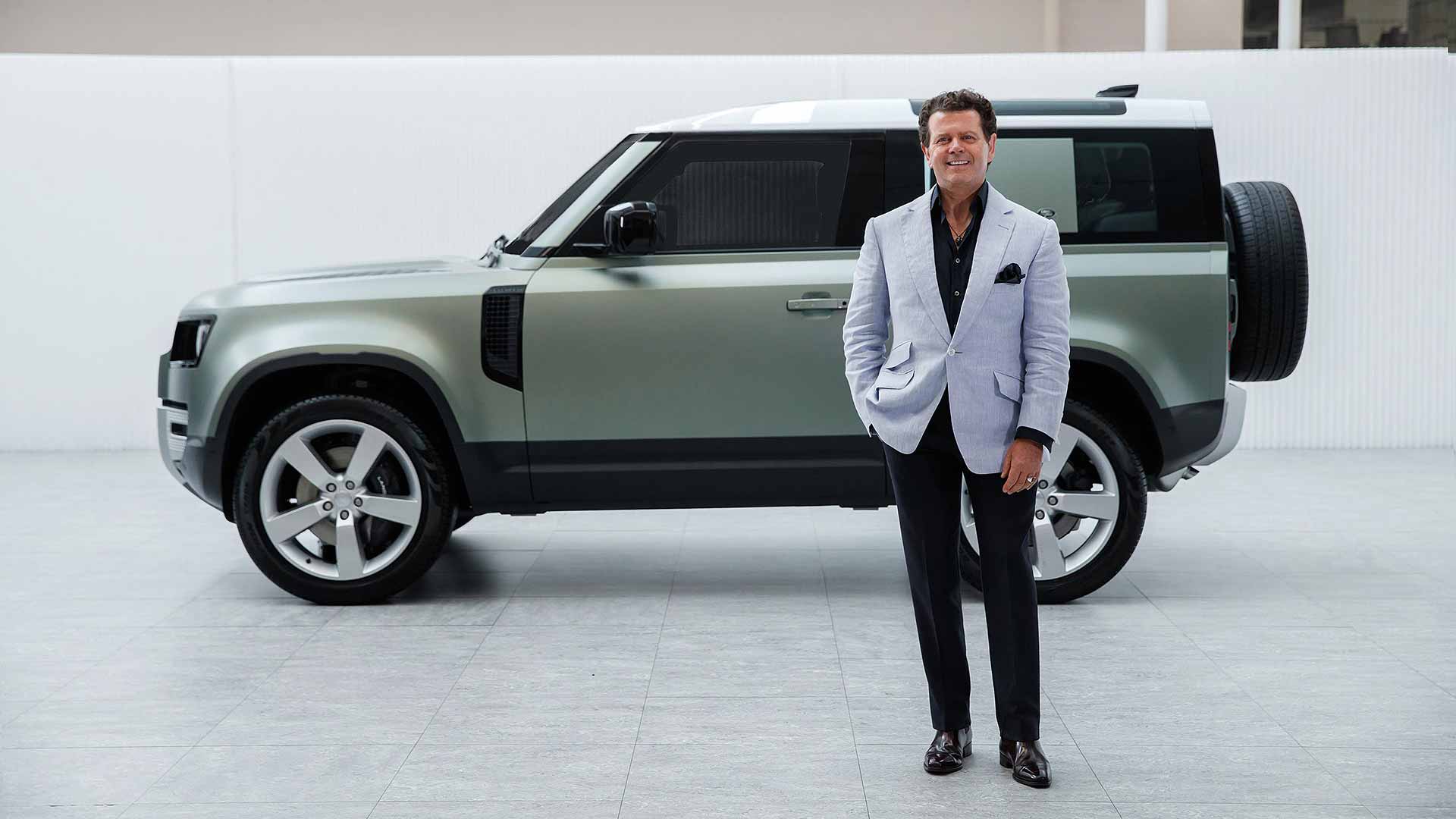 It’s on sale for £45k, though. The smaller 90 is going to be around £40k, and you can bet most sold will be £50k and up. It’s that sort of machine – a wonderful possession… that many may not bear to put to work.

After the original Defender died, buyers switched to double cab pickups, a market that nudges 50,000 a year in the UK. It’s these people, and not new Defender buyers, that Ineos Automotive is going after with the Grenadier.

Hence the perfect timing. Land Rover is making the future, but the Grenadier will ensure those looking to do something the Defender was originally designed for won’t be left out. Farmers will surely queue up to push the considerable design tolerances of Grenadier. Fleets such as the Forestry Commission will use Grenadier like any other tool on the job: a piece of work equipment, to respect, but not love.

Some, of course, will never see a hard day’s graft in their lives. They’ll plough posh Wilton Road in London, where you’ll find the Grenadier pub after which this 4×4 is named.

But because it’s designed first and foremost to work for a living – and because it’s likely to cost tens of thousands less than the Defender – Grenadier seems set to do just that. 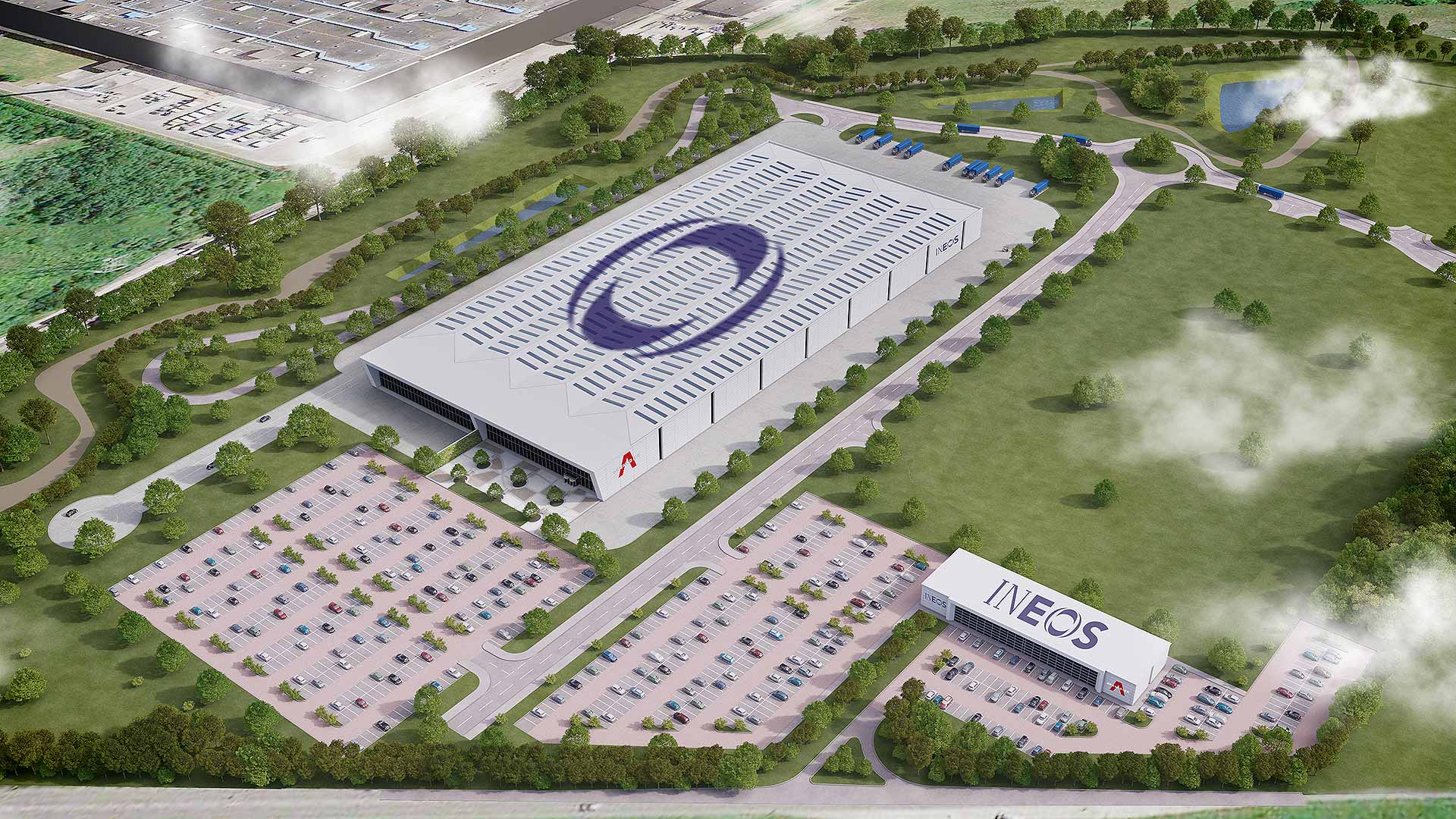 In being so proudly ‘UV’, Grenadier Defender might just complement the sleek new Defender uncommonly well. It’s even going to be built in Wales. And on which Anglesey beach was the concept for the original Series Land Rover sketched out? You’ve got it.

We’ve already got one new-age Defender. We don’t need another.

But a new iteration of the original Defender, with an accessible price tag to boot? Now you’re onto something, Ineos…