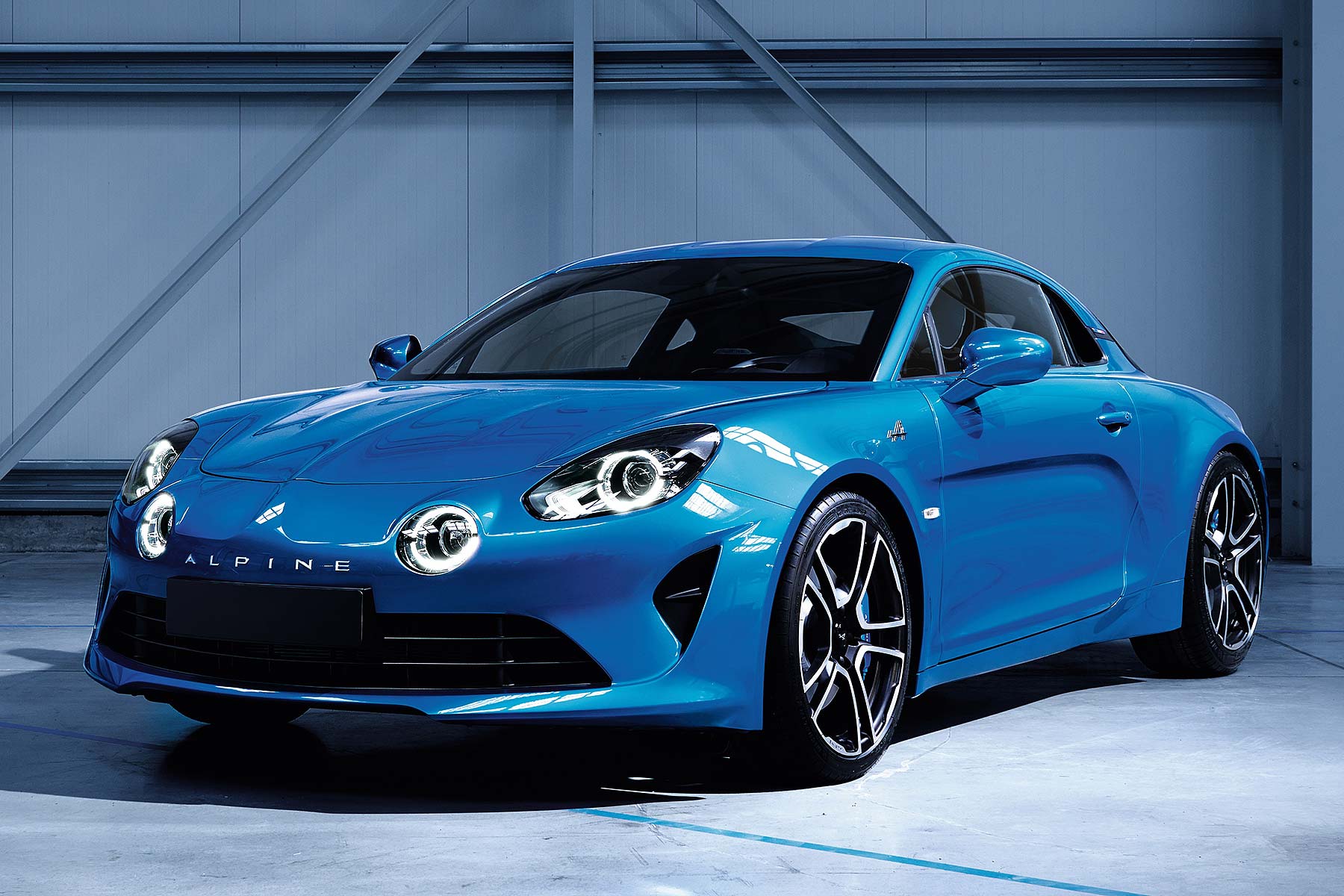 Renault has officially revealed the new Alpine A110 sports car, ahead of its global debut at the 2017 Geneva Motor Show next week. The new production car is the latest step in the rebirth of the famous Renault-owned Alpine brand.

No technical details are being revealed at this stage, but Renault has confirmed the new Alpine A110 will be constricted fully from aluminium – both the platform and upper body are made from it, for “optimum weight saving and agility”. All part of being an authentic ‘Berlinette’, says the brand. 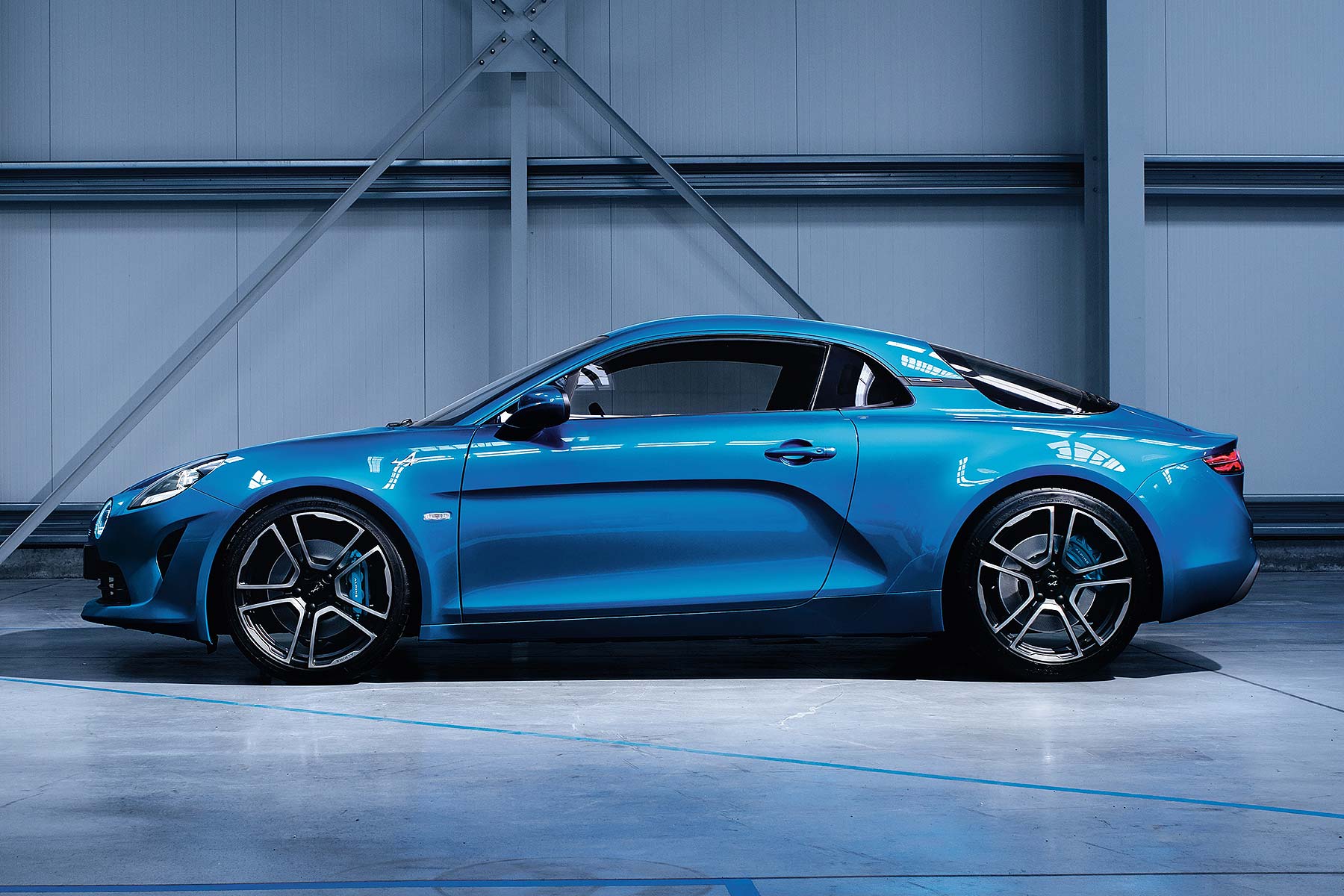 More specs will be revealed during the press conference at Geneva, scheduled for 1215h UK time on 7 March, meaning we can for now instead savour the images of Renault’s new sports car rival to the Porsche 718 Cayman and Audi TT. It’s clear from the images this is going to be a compact car; the front end has the classic Alpine face and its curves are a nice mix of modern and traditional: we love how the tail gently falls away, for example, and the wraparound rear screen is neat.

There’s some smart detailing at work. The classic Alpine round driving lamps have been reinterpreted with modern LEDs. The French flag in the rear pillar is cute and, behind it, cooling inlets for the engine reside. Also note the Alpine logo on the front wing and, at the rear, what looks like a substantial diffuser just poking out the bottom of the bumper.

As for its sports car credentials, it’ll be a mid-engined design, with a turbocharged four-cylinder engine, so hopes are high. There’s talk of 0-62mph in 4.5 seconds plus the sort of handling you expect from a Porsche rival – expect it to be more driver-focused than a TT, for example. Remember, the crack Renault Sport team will have been working hard on this…

We like the fact Renault has stuck with the traditional A110 name too, harking back to the 1961-1977 original. There was speculation this new car would carry the A120 name, but today’s announcement debunks that: A110 it is.

This car has had something of a complicated birth. It was back in 2012 when Renault first announced it was teaming up with British sports car maker Caterham to co-develop a new model. By 2014, Caterham was out, leaving Alpine to go it alone. In 2016, we saw the Alpine Vision concept, confirming they were making good progress: finally, at Geneva 2017, we’ll get to see the final production car.