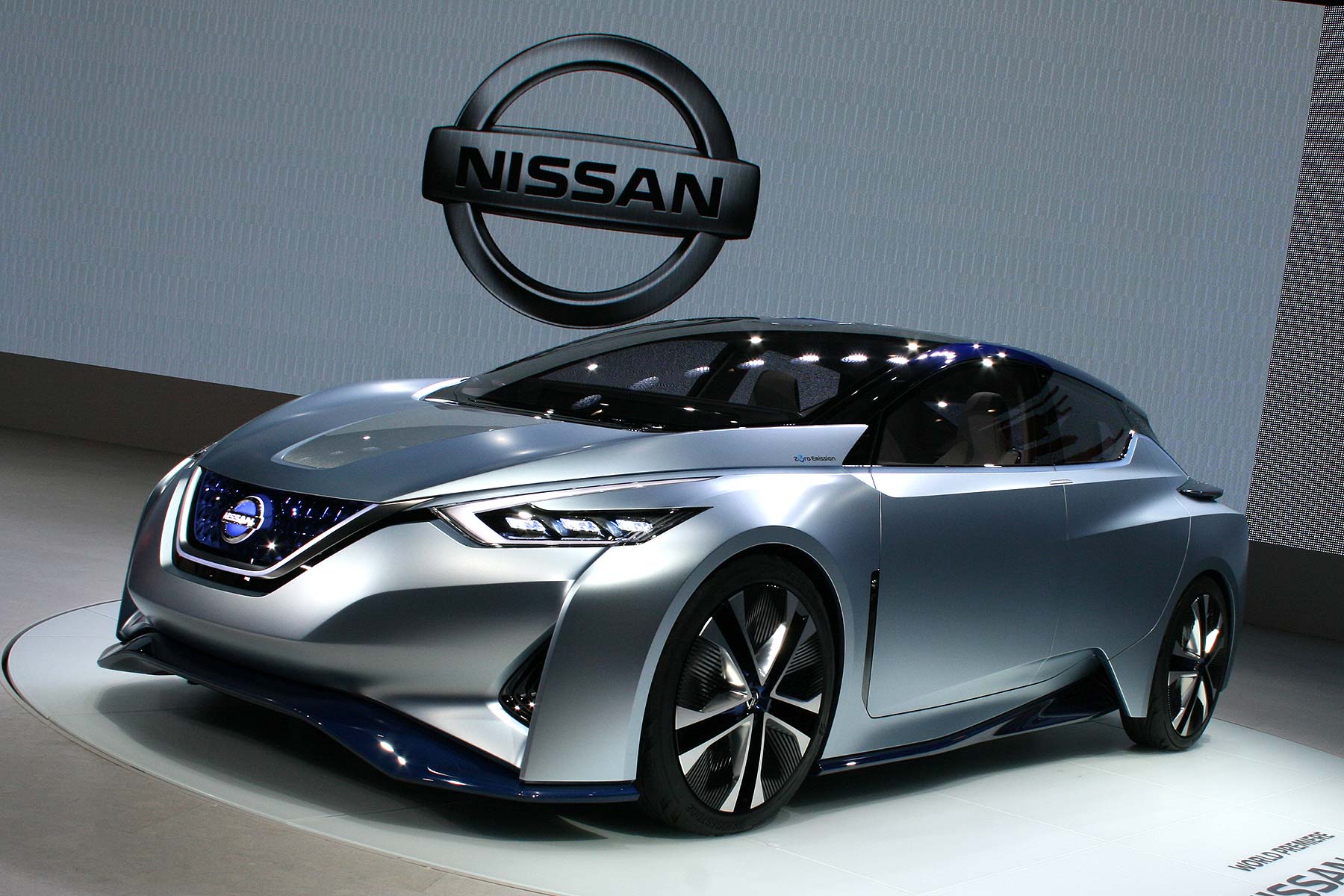 Nissan has confirmed it is in “advanced talks” with Mitsubishi to buy a stake in the firm, with sources suggesting Nissan is looking to buy a controlling stake in the crisis-hit car maker.

UPDATE: Nissan has now confirmed it is buying a 34% stake in Mitsubishi Motors for $2.2 billion (£1.5 billion). Nissan chief Carlos Ghosn vowed in a press conference to help restore trust in Mitsubishi.

Ironically it was Nissan that discovered Mitsubishi was overstating fuel economy, when it assessed joint venture minicars built by Mitsubishi for the two companies.

Mitsubishi has since discovered it’s been overstating Japanese market fuel economy for 25 years.

“Nissan and Mitsubishi are discussing various matters including capital co-operation, but nothing has been decided,” said the two companies in earlier statements.