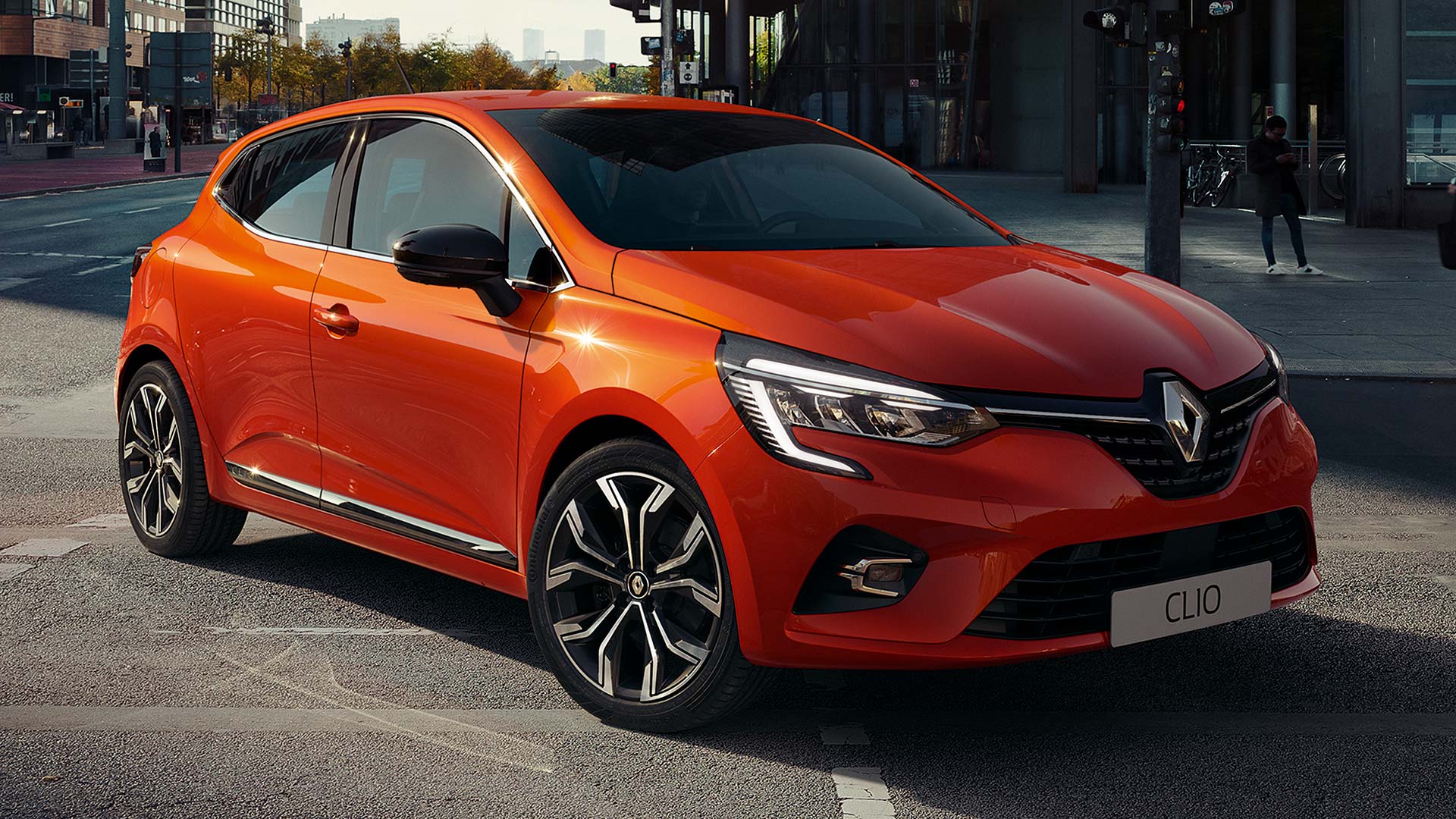 The new Renault Clio’s interior was revealed yesterday (28 January) and now, just 24 hours later, the exterior has been shown for the first time, ahead of the car’s public debut at the 2019 Geneva Motor Show.

We can see Renault’s logic: the revolution with this car comes inside, as the exterior is very much evolutionary. Intentionally so, says designer Laurens van den Acker, pointing to sales figures that have increased year-on-year since the outgoing car was launched in 2012.

“The exterior design of Clio IV won over our customers and continues to do so today, so we chose to keep that DNA, while bringing modernity and elegance to the new model.” 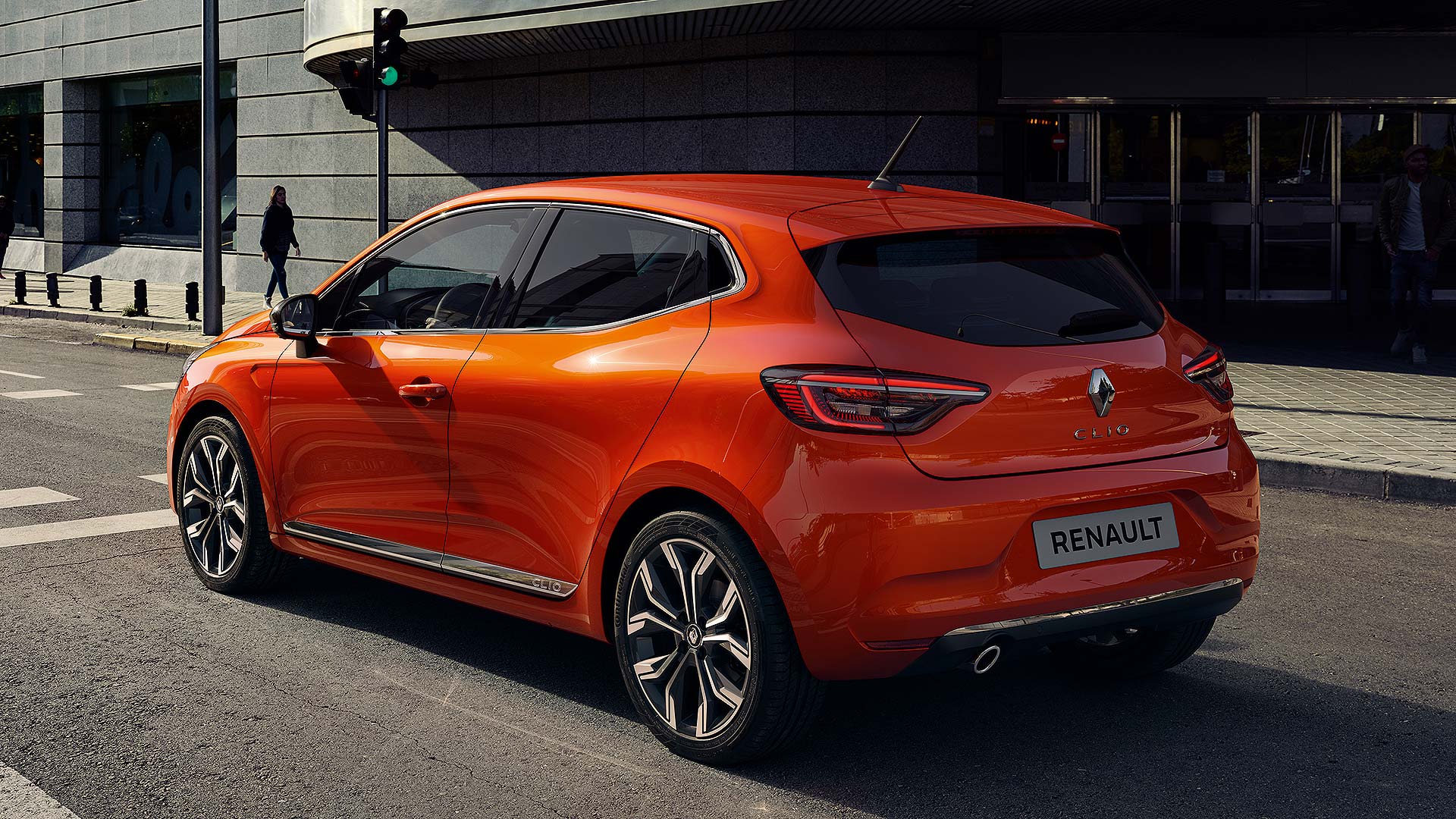 Renault adds that the new car really is 100 percent new. 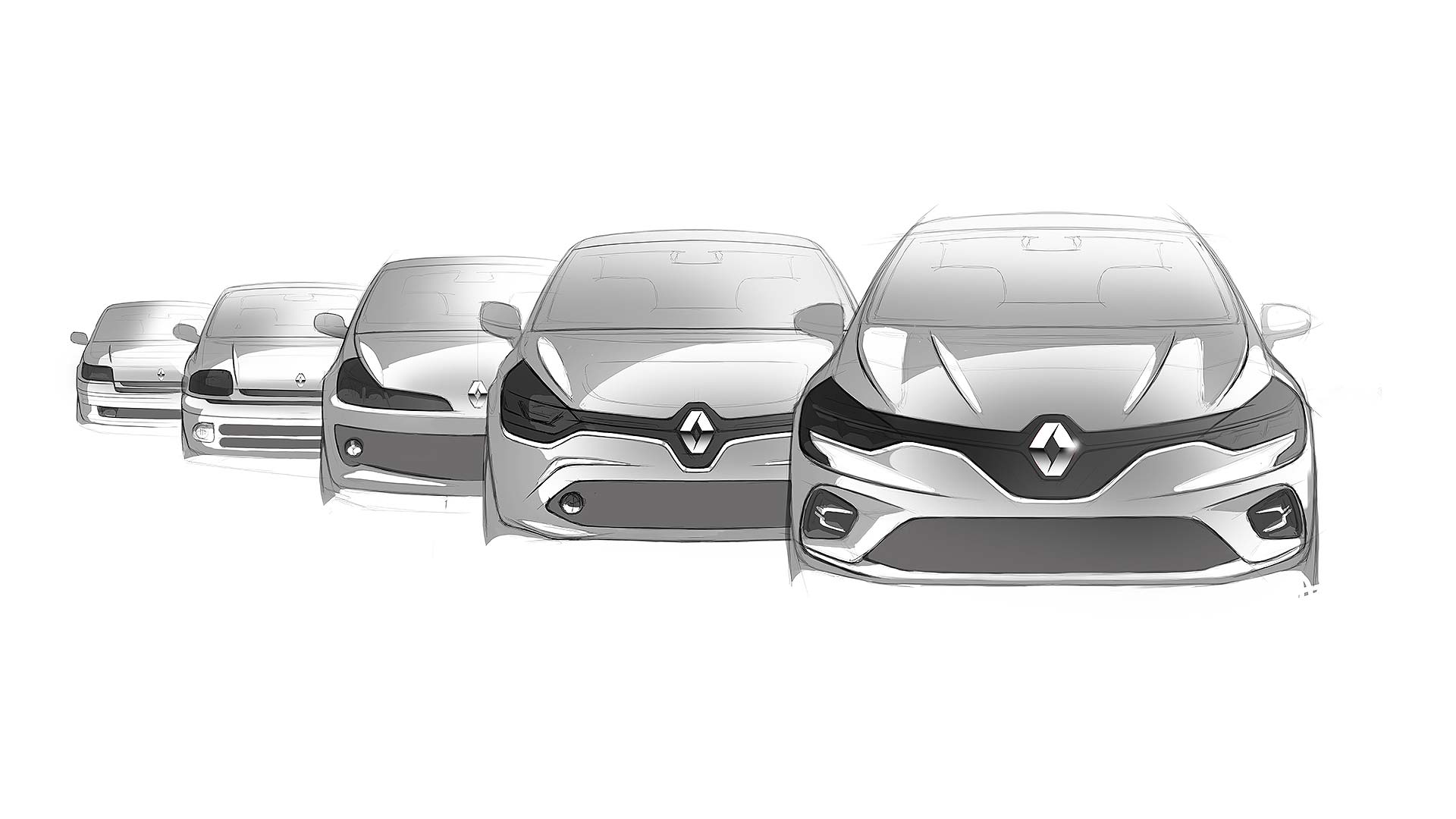 So while the curves and bulges of the old car are still present within an evolutionary profile, the details have been honed and refined. Look at the ribs on the bonnet, says Renault; the bigger grille, the more pronounced front bumper.

The headlights are now 100 percent LED across the range, and more like jewellery than ever before. There are also LED lights at the rear, and both have a C-shaped light signature. 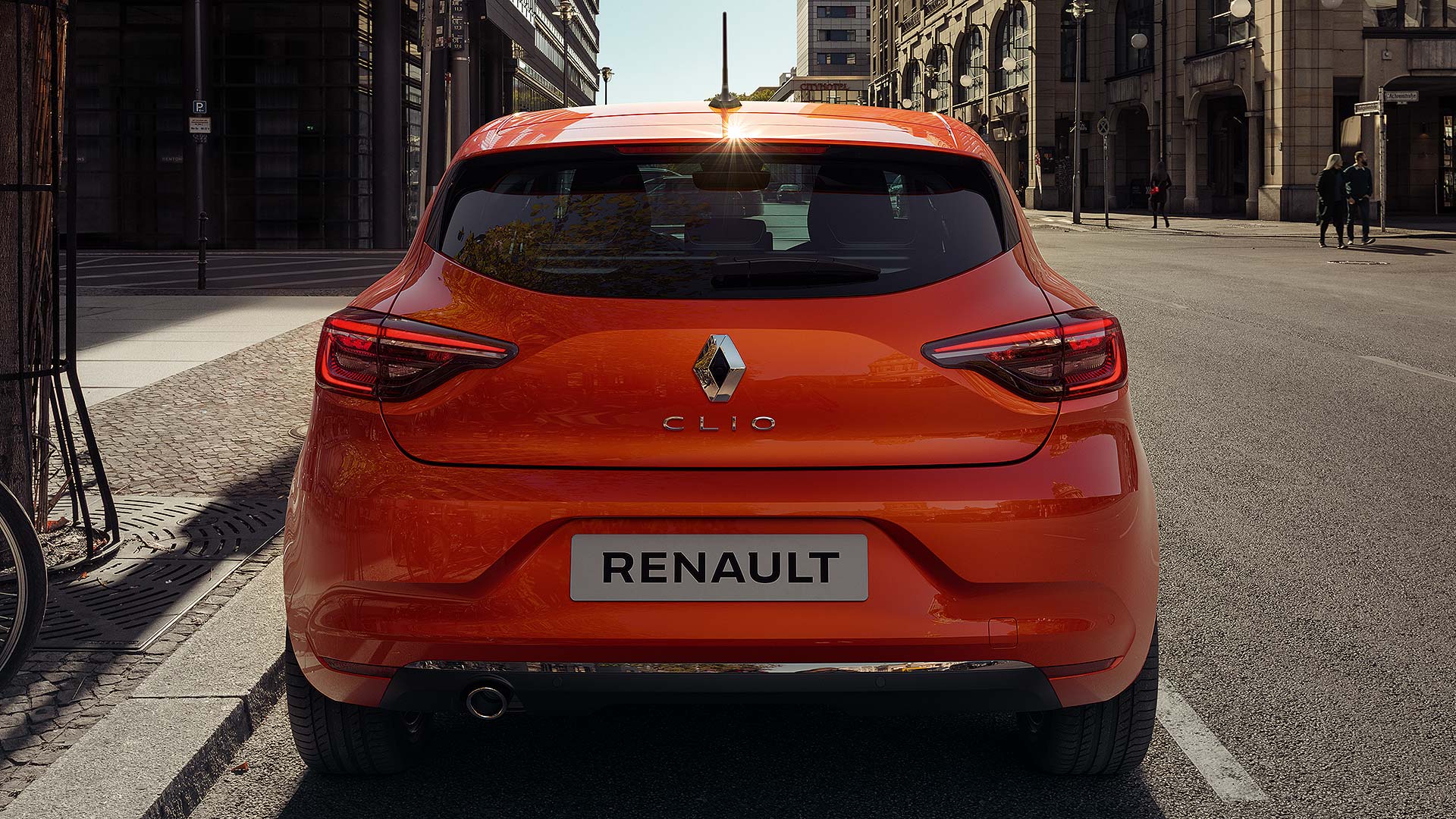 At the side, fancy chrome window surrounds offset gloss black pillars, and the hidden rear door handle remains. There are premium-style creases in the body surface and tiny little chrome-plated ‘Clio’ logos on the lower body sides.

Renault says everything has been reworked for much higher perceived quality. 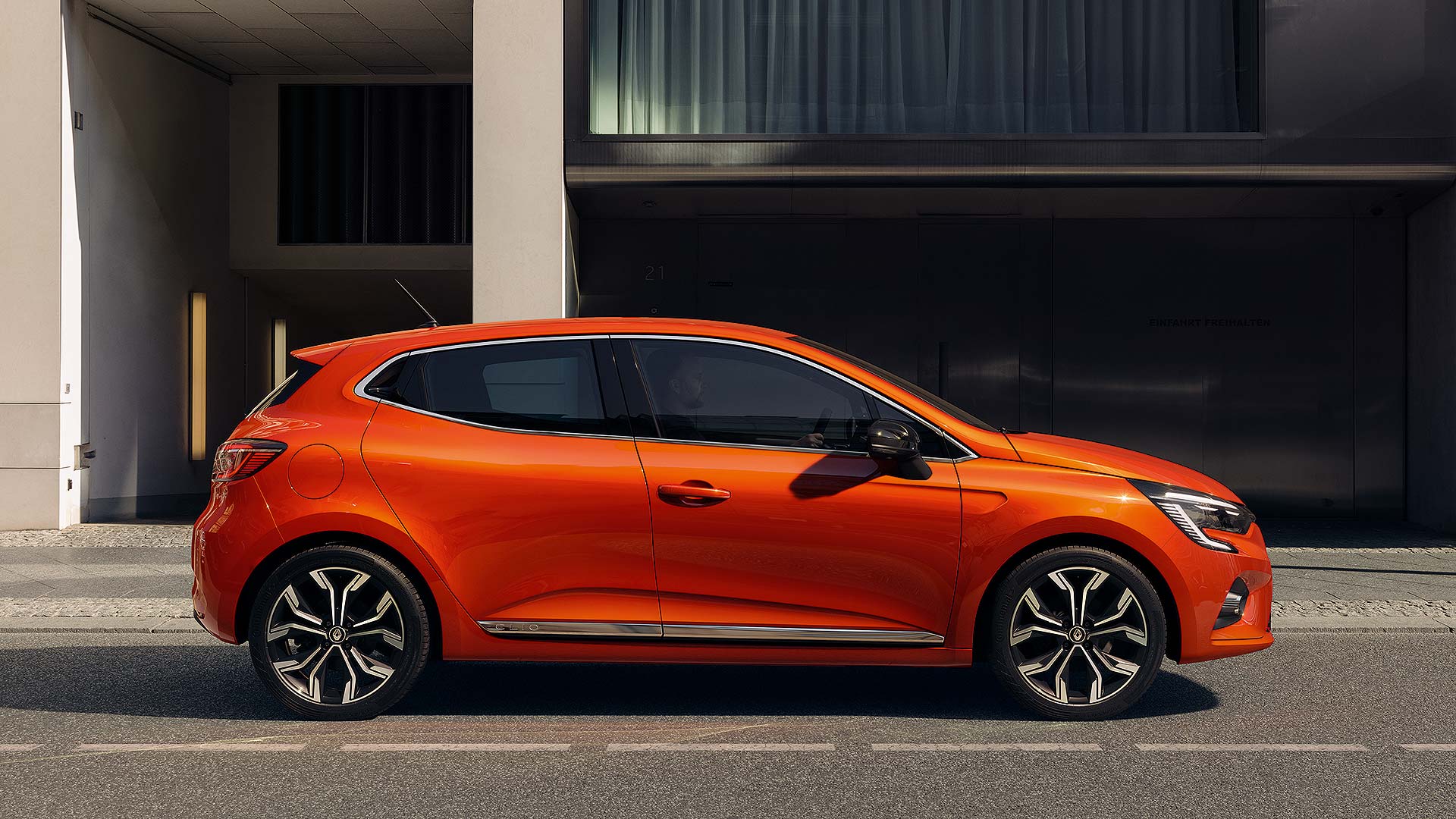 Oh, and the new Clio is actually smaller than the old model, by 14mm in length and up to 30mm in height. Despite this, it’s bigger inside, with the boot now holding 391 litres: a new record for the supermini sector.

Renault is also proud of the new Clio’s paint. Ten colours are available, including new Celadon Blue and this vivid Valencia Orange. It uses a special new paint varnish that offers “unprecedented depth and radiance,” apparently. It’s an automotive industry first for this new paint tech. 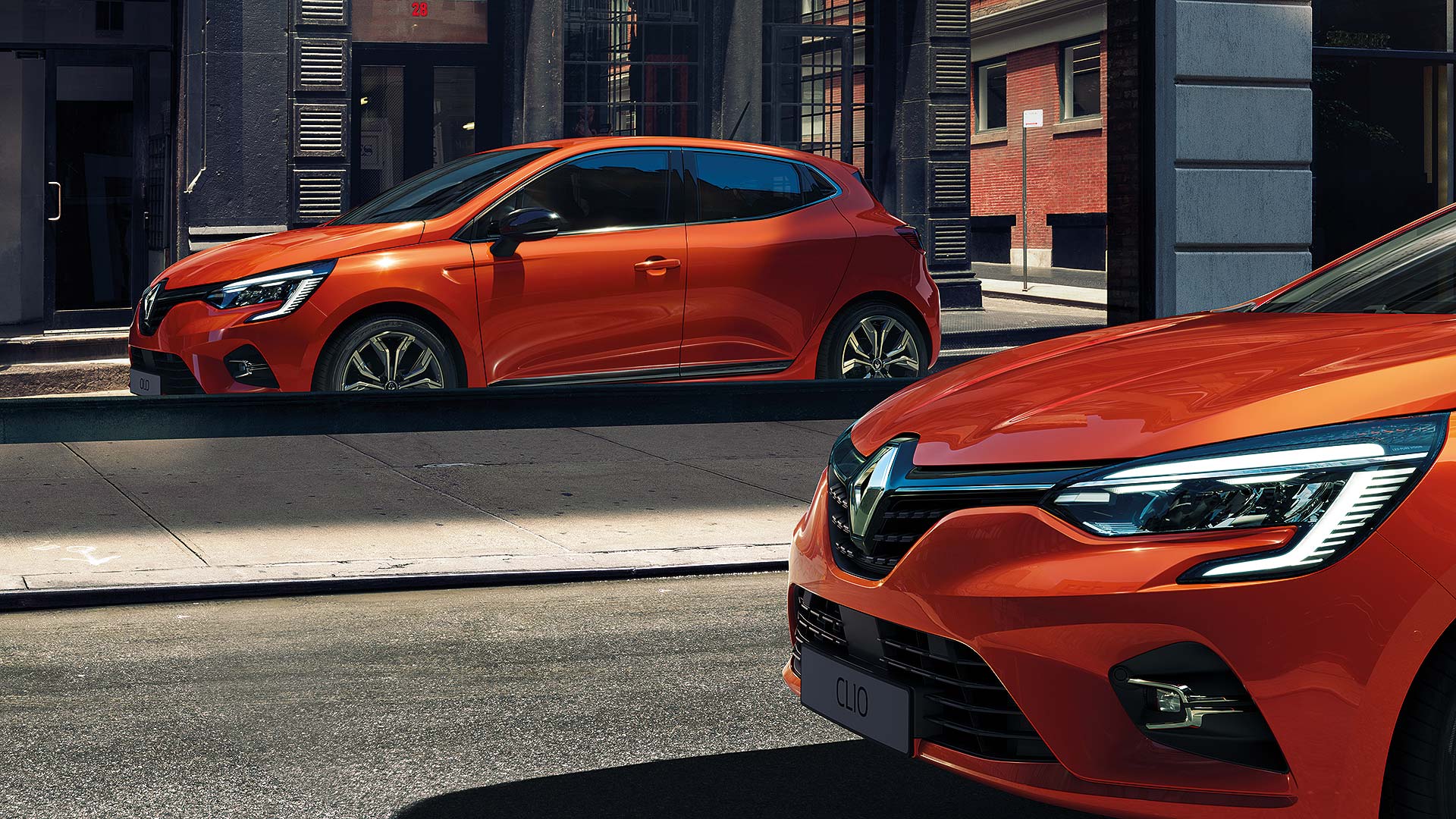 A new trim level has already been confirmed by Renault for the new Clio. Called RS Line, it replaces the old GT-Line and matches Renault Sport trimmings with a more efficient range of engines.