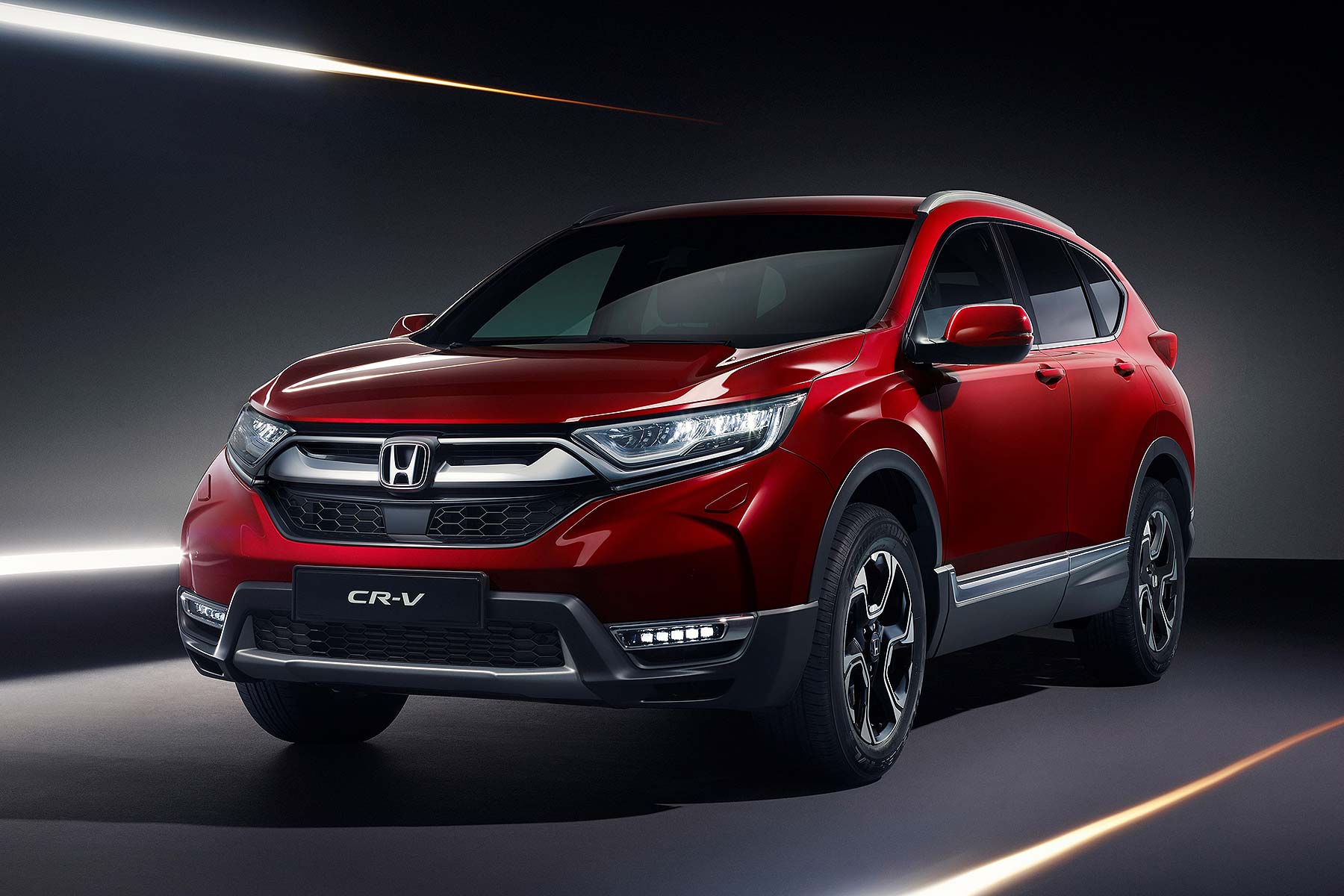 Previous Honda CR-Vs have been famous for offering standout customer-pleasing features. The original one had a shower in the back. The one after that had a refrigerator in the dashboard. The current one has a green button on the dashboard with flower petals painted on, that you press to make it greener.

So, when asked at the 2018 Geneva Motor Show if the all-new CR-V has a standout feature like this, chief development engineer. Takaaki Nagadome pauses for a moment. Then grins. His translator interprets: “He says the rear suspension is the standout for him.”

I nod. It sounds very much like something an engineer would say – or, worse still, something that was lost in translation, I’m not surprised by Nagadome-san’s response. Because he’d earlier spent 10 minutes telling me precisely why the rear suspension was key to the new Honda CR-V evolving from a five-seater into a three-row seven-chair SUV. 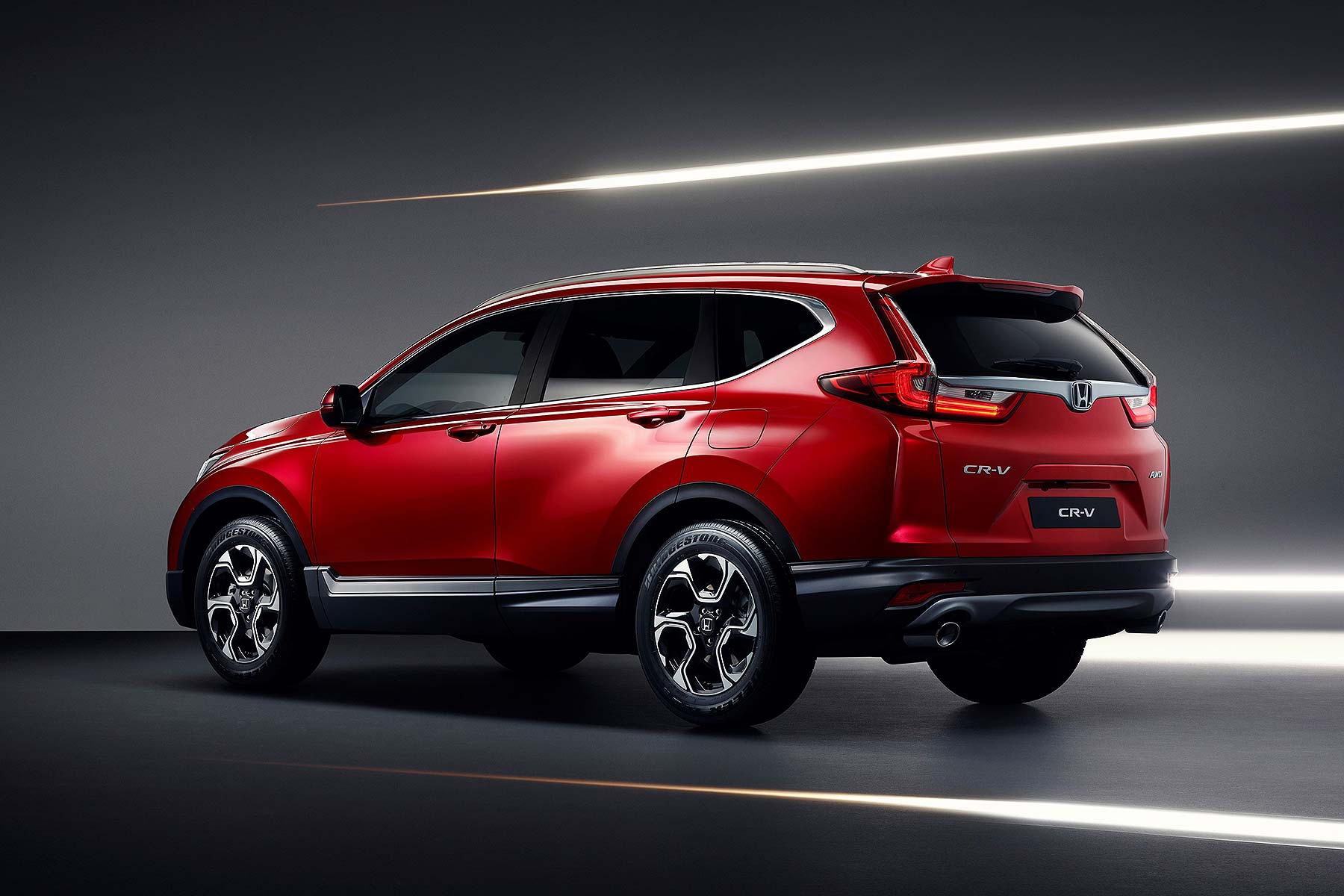 See, Nagadome-san is a perfectionist. “We could have made a seven-seater more easily, by compromising from the early stages.” It would have been much easier to evolve either the current platform or stretch and lengthen the latest global Honda platform in a more rudimentary way.

So Nagadome-san green-lighted the development of a new, much more compact rear suspension. This took “a big effort”, he said, but the new multi-link set-up has lowered the rear floor as much as possible. Third-row passengers should find it much more comfortable in the back of the new CR-V as a result. 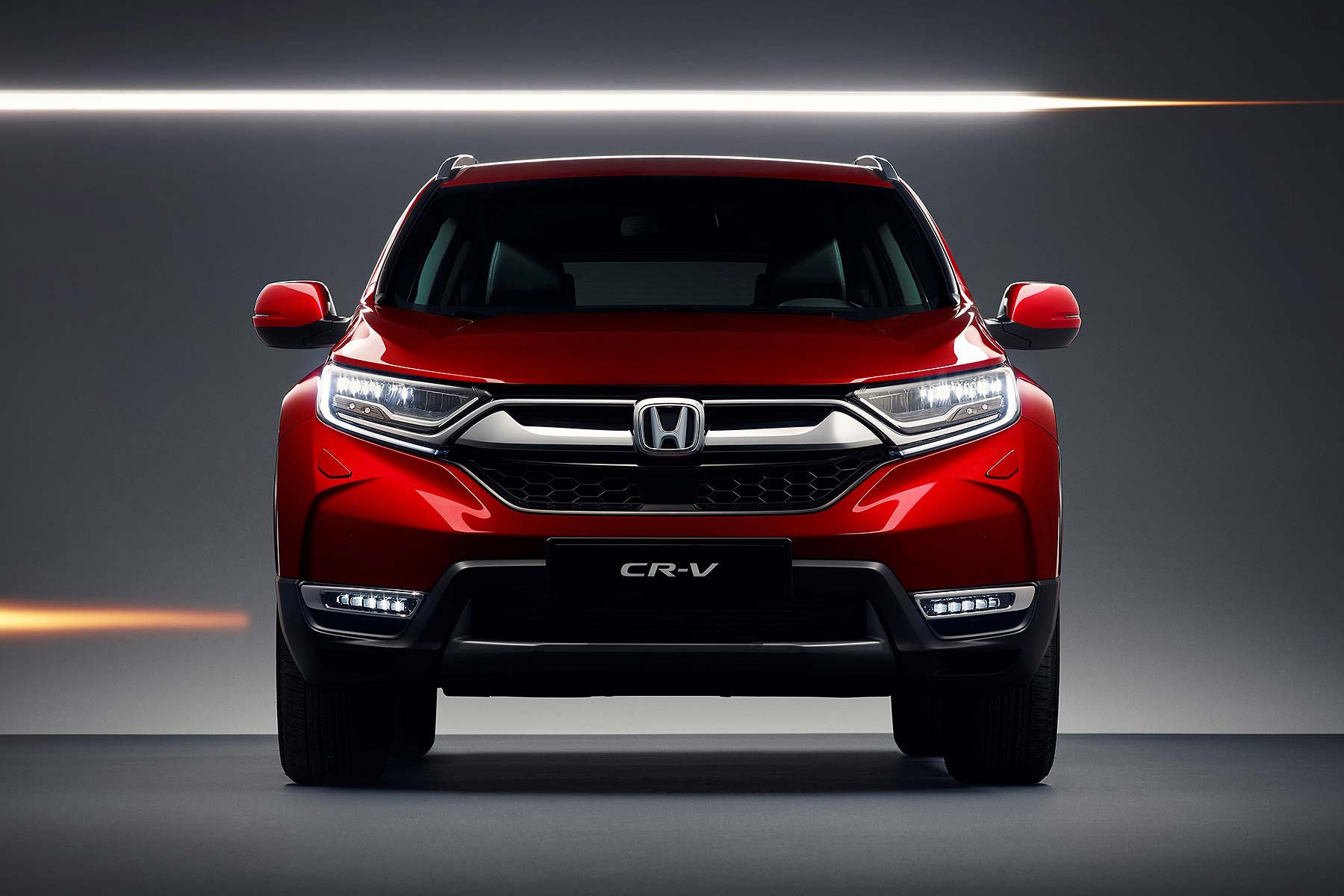 Some engineering chiefs would accept the compromise. Feel the extra development costs, time and complexity would not be worth it. But Nagadome-san has form here. His first job at Honda was engineering the body of the original NSX. One of his former senior roles was in chassis development. He’s an enthusiast, who just happens to be in charge of a family-focused mid-size SUV. And has used this enthusiasm to seemingly make it better than it would have been otherwise.

Proof that the entrepreneurial engineering spirit remains alive and well at Honda.