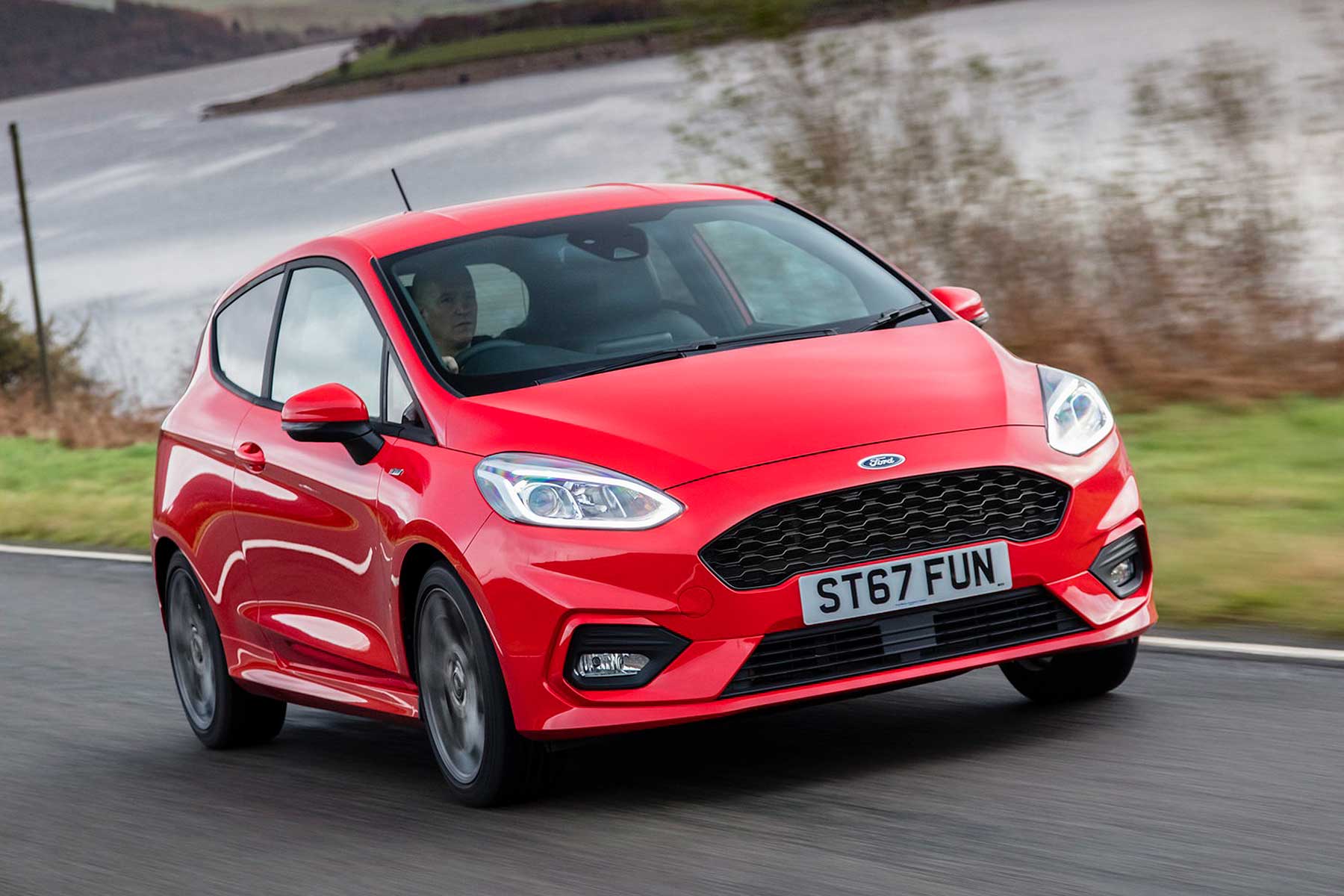 Data released this morning reveals that the UK’s new car market fell by 6.8 percent in January compared to the same period last year.

The Society of Motor Manufacturers and Traders (SMMT) reports that 163,615 cars were driven off forecourts in January – with diesel being the hardest hit.

Fewer than 59,000 diesels were registered last month compared to 78,905 in January 2017 – something the SMMT describes as ‘concerning’.

“The ongoing and substantial decline in new diesel car registrations is concerning, particularly since the evidence indicates consumers and businesses are not switching into alternative technologies, but keeping their older cars running,” said SMMT chief executive Mike Hawes.

“Given fleet renewal is the fastest way to improve air quality and reduce CO2, we need government policy to encourage take up of the latest advanced low emission diesels as, for many drivers, they remain the right choice economically and environmentally.”

Registrations down 6.3% in Jan and the @SMMT is clear who’s to blame: “Confusion over government policy continued to cause buyers to hesitate”.

The organisation says the figures illustrate the importance of diesel cars and engines to the UK economy. Last year, more than two in five of the cars leaving British production lines were diesels, while manufacturers also produced more than 1 million engines – directly supporting some 3,350 jobs and, combined with the UK’s petrol engine output, delivering some £8.5 billion to the economy.

The sale of alternatively-fuelled cars, including hybrid and electric vehicles, increased by 23.9 percent from 7,279 to 9,020. They now account for a market of share of 5.5 percent.

Data of the best-selling cars in January reveals that the new Ford Fiesta is proving to be a hit with buyers – with nearly twice as many registered compared to the Volkswagen Golf, which sits in second place. Curiously, the once-popular Vauxhall Corsa has dropped to eighth place.

The best-selling cars in January 2018