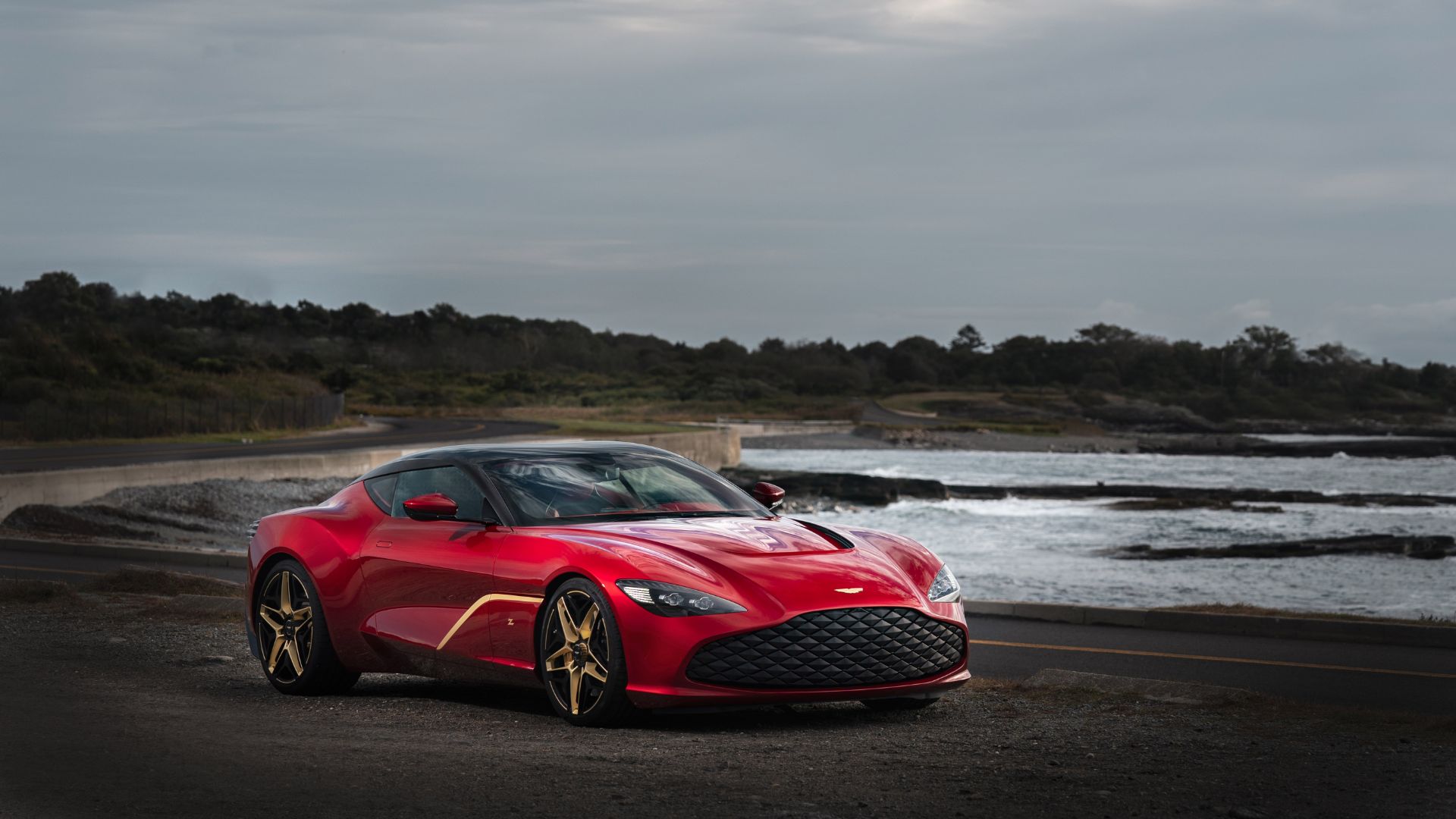 Aston Martin has revealed the new DBS Zagato in finished form at the Audrain’s Newport Concours on Rhode Island. It joins the DB4 GT Zagato continuation in the marque’s DBZ Centenary Collection, which celebrates 100 years of the Zagato design house.

With more than 760 horsepower from its twin-turbo 5.2-V12 – a healthy boost from the ‘standard’ DBS Superleggera – the DBS GT Zagato offers more than just unique styling.

We wonder if a perhaps a higher-spec version of the DBS is on the way, sharing the Zagato’s power upgrade. Still, ‘DBS S’ doesn’t quite roll off the tongue like Vanquish S did…

Never mind the performance, though: a Zagato is about style. And now we can drink in the details.

A large number of those details happen to be 18-carat gold, including the side strakes, badges, parts of the wheels and trimmings in the interior. The whole thing is a piece of jewellery.

Even the black anodised active front grille looks like a DBS that has collided with a Gothic chandelier. If gold sounds a little old-world, consider the world-first 3D-printed carbon and metal cabin finishes. Other changes include the distinctive Zagato double-bubble roof and new rear lights.

It all adds up to a £6 million entry price for the DBZ Centenary Collection.

Aston Martin’s Q division can take things even further. Entirely bespoke components can be requested by customers, with specific parts, materials and finishes. The potential for customisation using 3D printing is almost limitless. 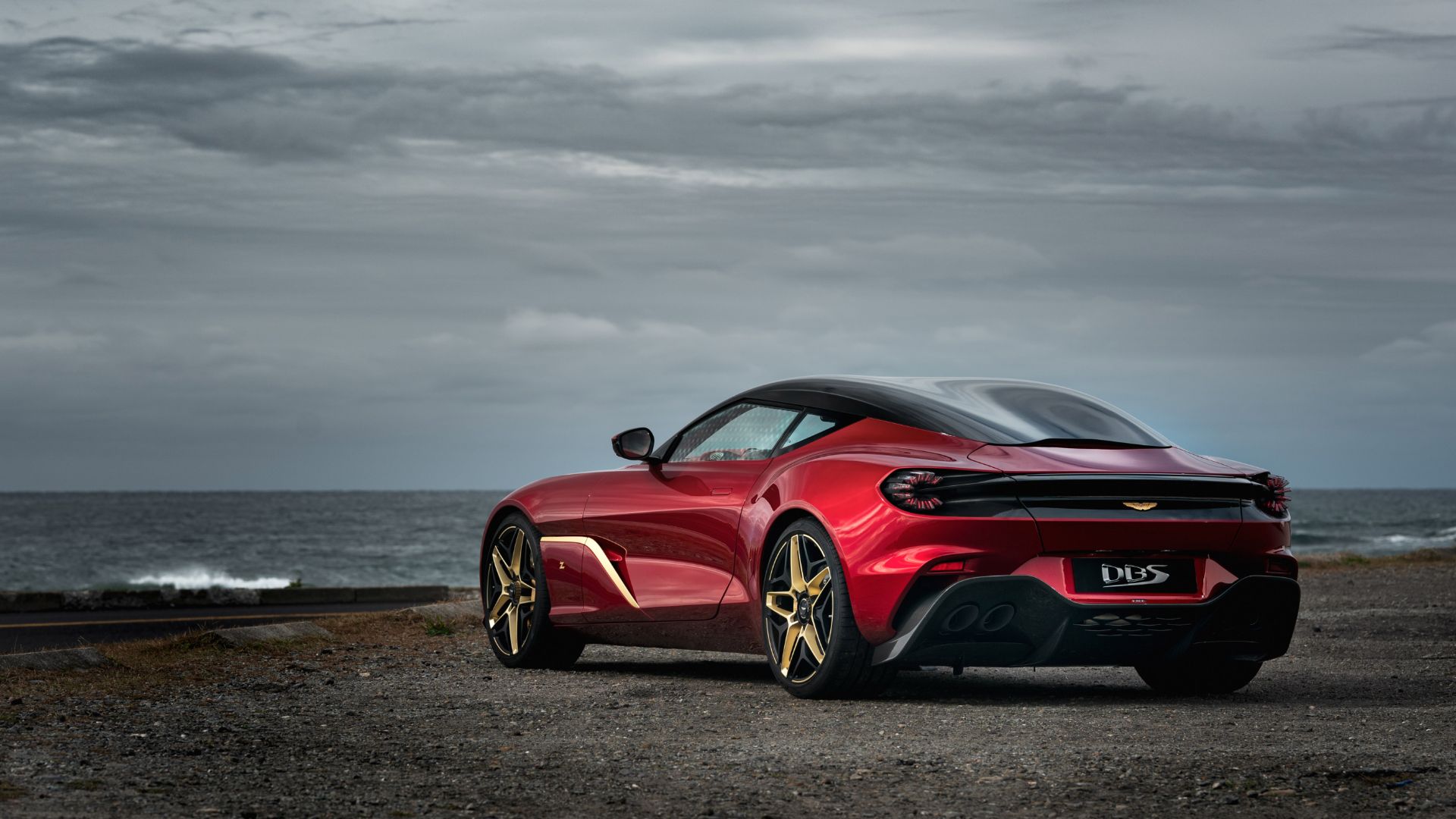 “The design studio at Aston Martin has risen to the task magnificently, working alongside Andrea [Zagato] and his team,” said Aston Martin chief stylist Marek Reichman.

“They have taken the already fabulous DBS Superleggera and shaped it into something that retains its Aston Martin identity, yet expresses itself as only a Zagato can. It is the modern expression of a timeless icon.”

Just 19 DBS GT and DB4 GT continuation DBZ Collection pairs will be built and sold. That will make the DBS GT Zagato one of the rarest Aston Martins of the modern era.