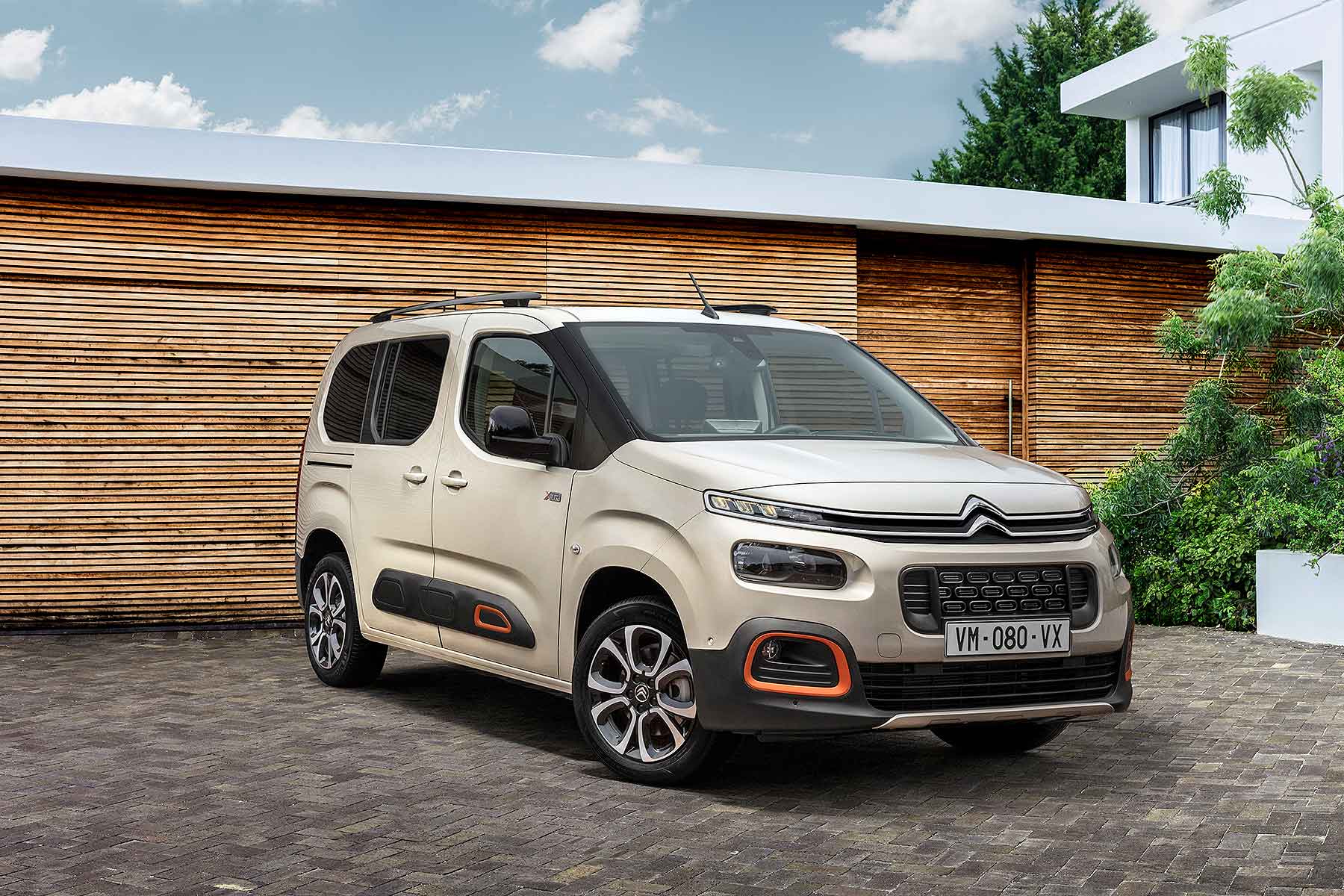 The new Citroen Berlingo Multispace would take one look at a crossover, take a drag on a half-smoked Gauloises, before dismissing it with a Gallic shrug of the shoulders and sauntering off muttering something about stupid young upstarts.

Since its unveiling at the 1996 Paris Motor Show, the Berlingo has cemented a reputation for being one of the most honest and fit-for-purpose vehicles money can buy, and you’ve never required much in the way of cash to secure its services. Twenty-five years ago, a Berlingo cost less than £9,000.

Citroen will do its best to position it as a ‘Leisure Activity Vehicle’ (LAV), but the French company is fooling nobody. The Berlingo Multispace is unashamedly van-based, and that has always been central to its appeal.

And like the village hall, you could probably use it to house the post office on a Thursday morning and the table tennis club on a Tuesday night. Multispace by name, Multispace by nature.

Initial sales were slow, right up until the point when Jeremy Clarkson gave the Berlingo the seal of approval. On a booze cruise to France, the then Top Gear presenter waxed lyrical about the van-based Citroen, praising its value for money, sliding doors, ample storage and ride quality.

One steak fracas, a facelift and a new model later – for the Berlingo, mostly – Citroen is about to unveil the new Berlingo Multispace at the 2018 Geneva Motor Show. So, what’s new? 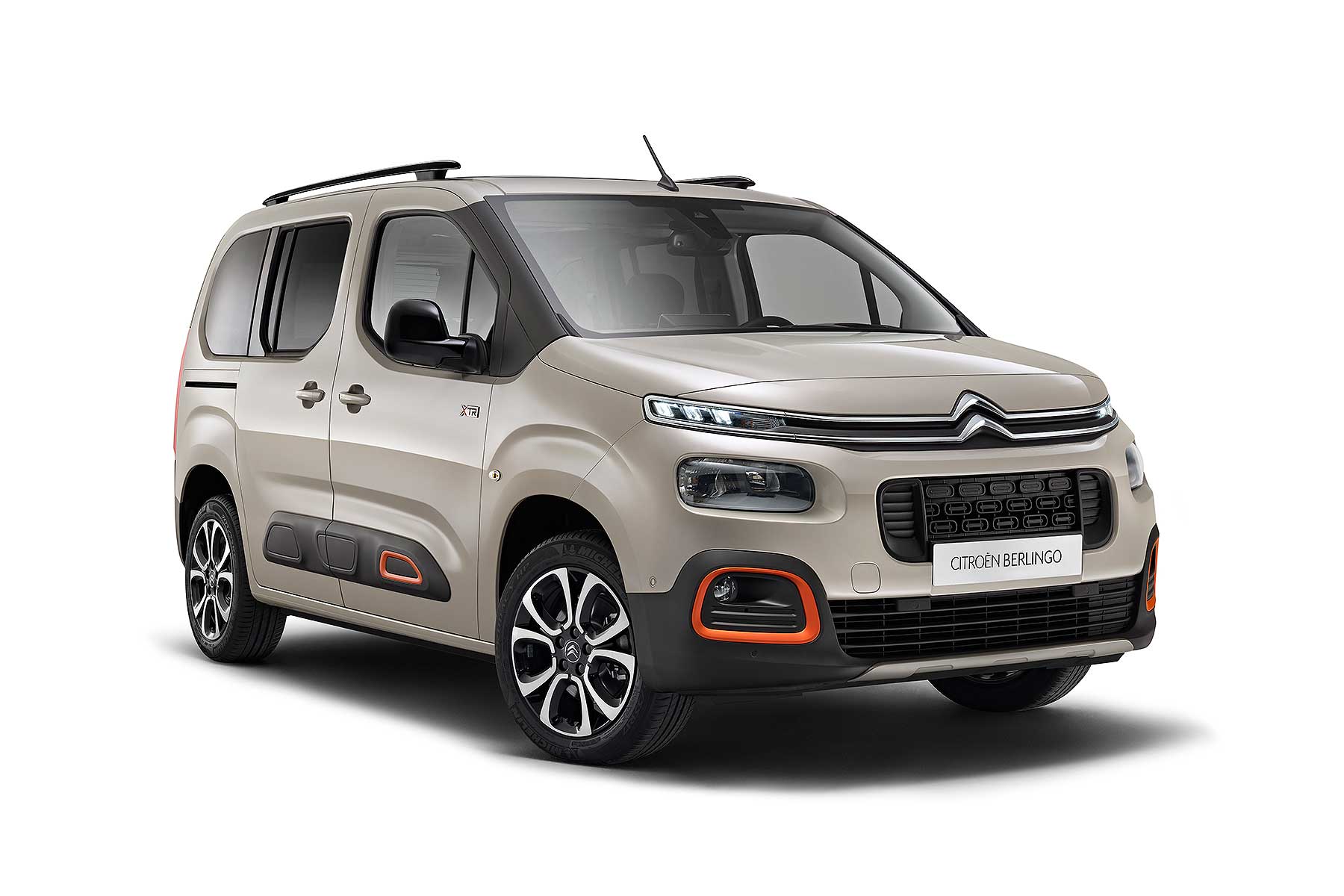 It retains its van-based origins, which means enough space in which to swing a crêpe, a pair of sliding doors, a vast tailgate, and more flexibility than an Olympic gymnast.

Naturally, the styling slots neatly into the Citroen stable, with the Berlingo Multispace having the look of a taller and more upright C3 Aircross. Fans of the outgoing C4 Cactus will be pleased to see Airbump panels at the bottom of the doors.

On the inside, the airy cabin and high-set driving position remain, while the seats can be folded to create a flat floor through to the folding passenger seats. Two sizes are available: M and XL, measuring 4.40m and 4.75m in length, respectively, with five and seven seats.

Boot space has been increased by 100 litres to 775 litres in the M version, or 1,050 litres in the XL version with five seats. Just like the original, you’ll spend some time discovering the 28 different cubbies, pockets and bins, which combine to provide 186 litres of interior storage space.

In common with the Cactus, the passenger airbag has been moved to the ceiling, which provides space for a secondary glovebox, known as the Top Box. This can be cooled (depending on the version) and contains a USB socket, jack audio socket, and enough space for a 15-inch laptop.

But space and practicality are no longer enough, not even for a van-based MPV… sorry, LAV. If Citroen wants to add to the 3.3 million or so sales to date, it needs to add improved functionality and technology. 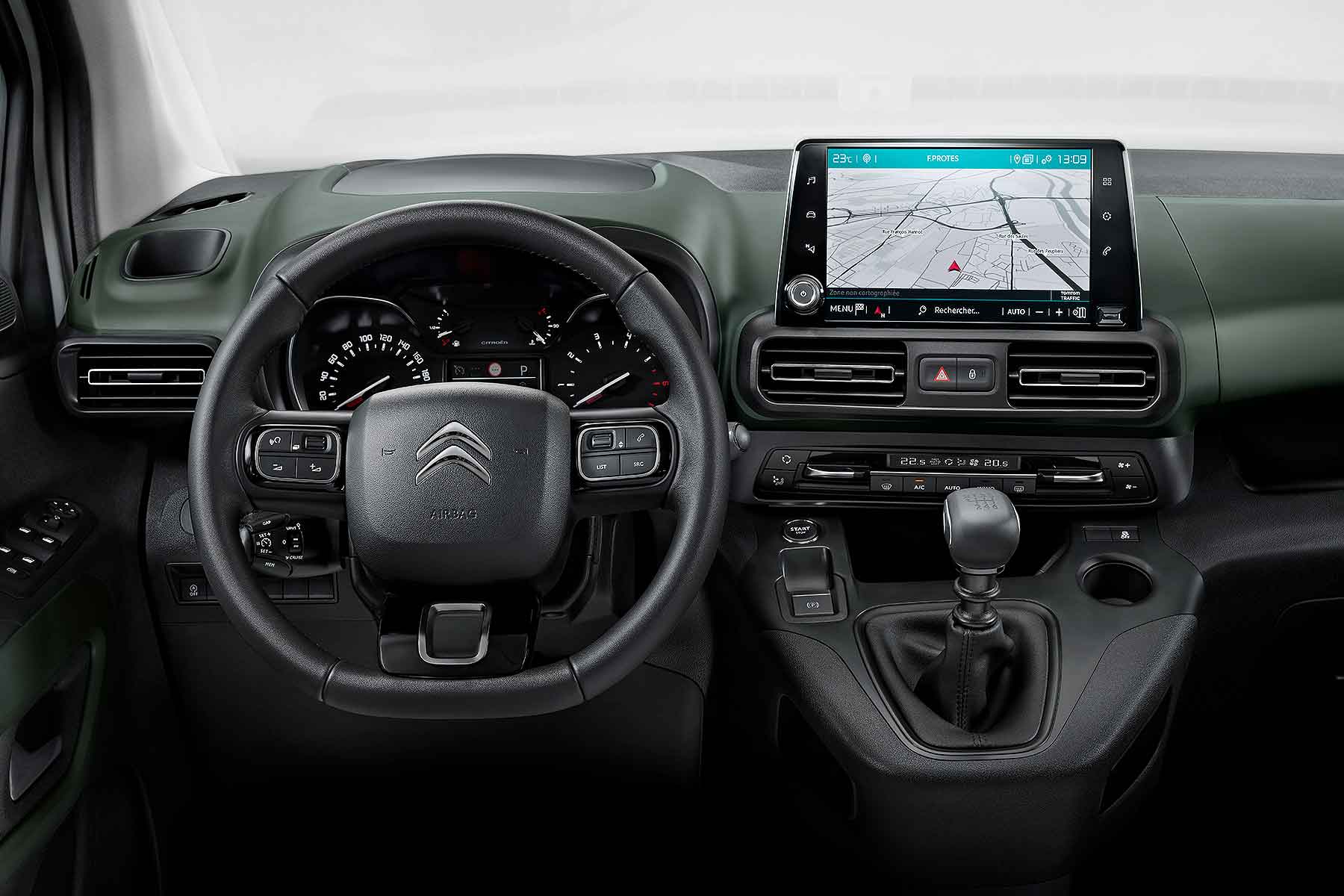 And while the Berlingo Multispace is front-wheel drive, the Grip Control with hill descent assist should provide enough traction for the majority of drivers. You can even add a trailer stability control system if the dog doesn’t fancy sharing the ride with a crate load of Beaujolais.

Further hints of modernity include an 8-inch touchscreen infotainment system, wireless smartphone charging, Apple CarPlay and Android Auto. A range of petrol and diesel engines will be available, along with the introduction of an 8-speed EAT8 automatic transmission.

Far from being a niche model, the Berlingo is an incredibly important vehicle for Citroen. It’s the top-selling Citroen in nearly 17 countries and is the brand’s second best-seller behind the C3. While other manufacturers sweat over finding new niches, the Berlingo Multispace remains resolutely down-to-earth and unashamedly unfashionable. Combine this with the new safety tech and connectivity, and it’s hard to see it becoming anything other than a success.

Prices have yet to be announced, but the new Citroen Berlingo Multispace will be built in Spain and will launch in the second half of 2018. Still want that fashionable but compromised crossover?