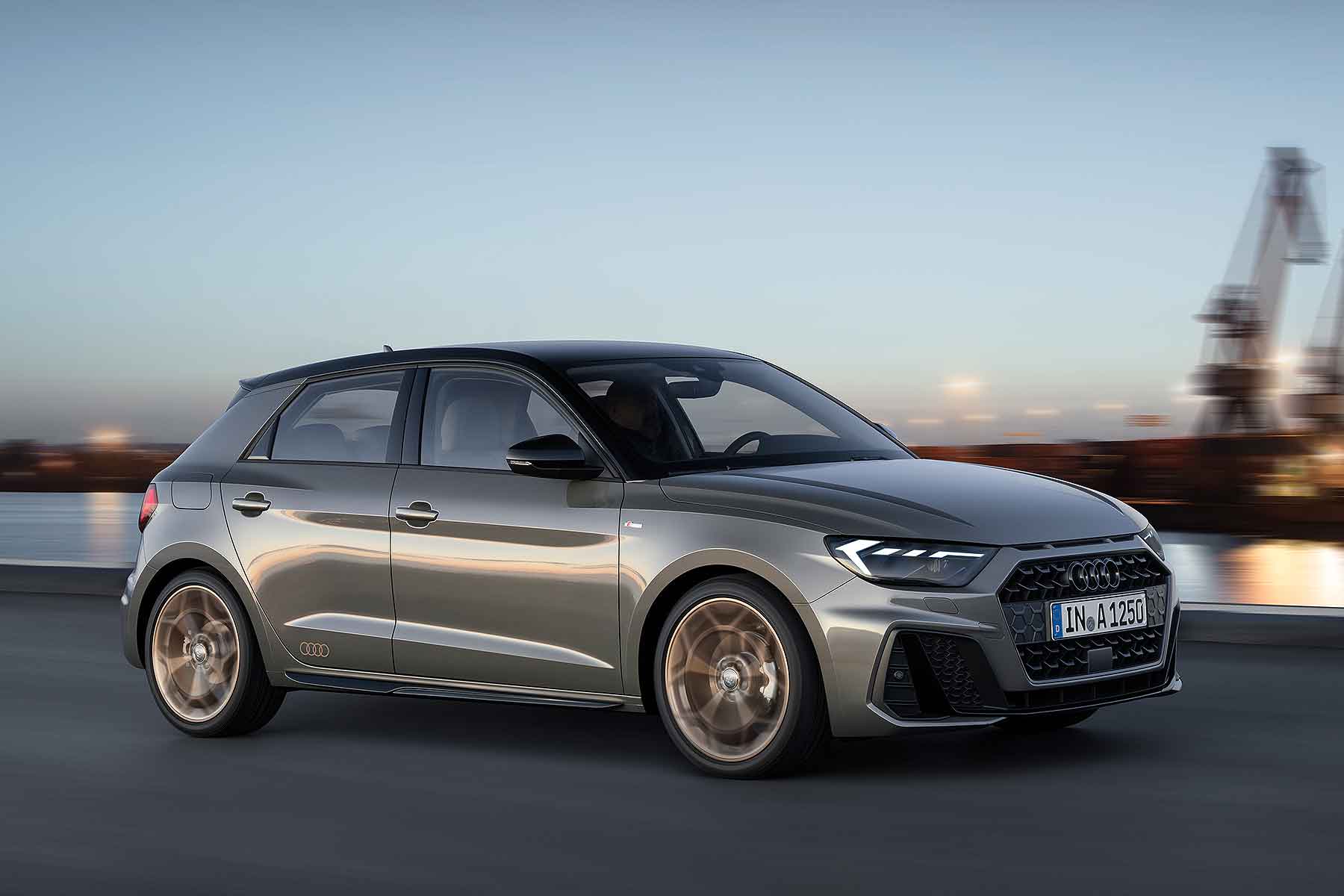 Audi has responded to premium customer demands for personalisation by making the new A1 supermini its most configurable car ever. For the first time, buyers can mix and match exterior and interior trim lines however they wish.

It means that those who like the sporty exterior of an A1 S line, but prefer the less focused interior of an SE, can be accommodated: similarly, S line seats can be paired up with the more pliant suspension of a Sport.

“Customers can combine exterior and interior lines however they like,” says Audi. The opportunity for customisation is “ample”. 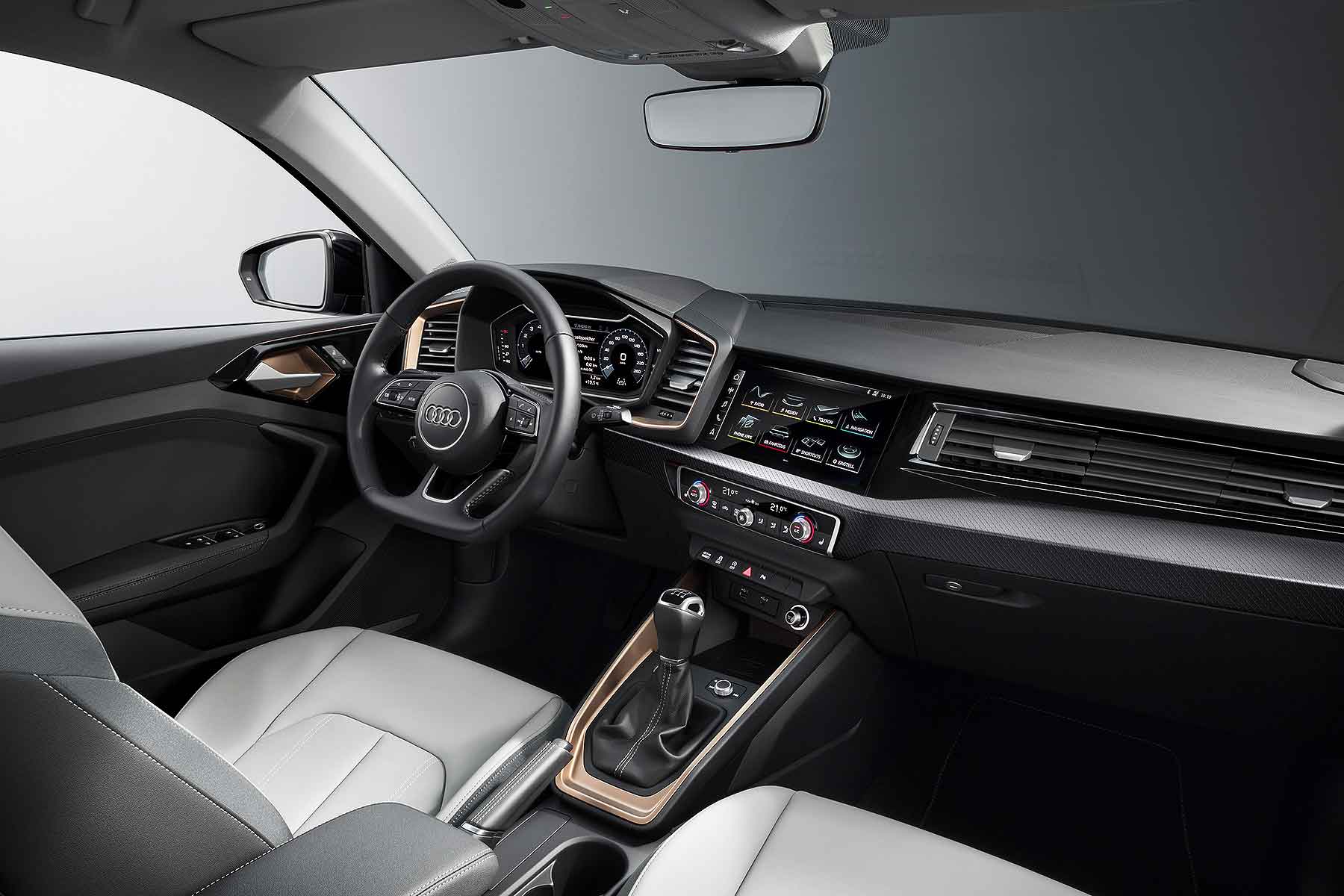 Audi is also bound to impress posh supermini buyers with the inclusion of a TT-style fully digital instrument cluster as standard. The 10.25-inch display pairs with a multifunction steering wheel, and its functionality can be extended further with the full Audi virtual cockpit option. 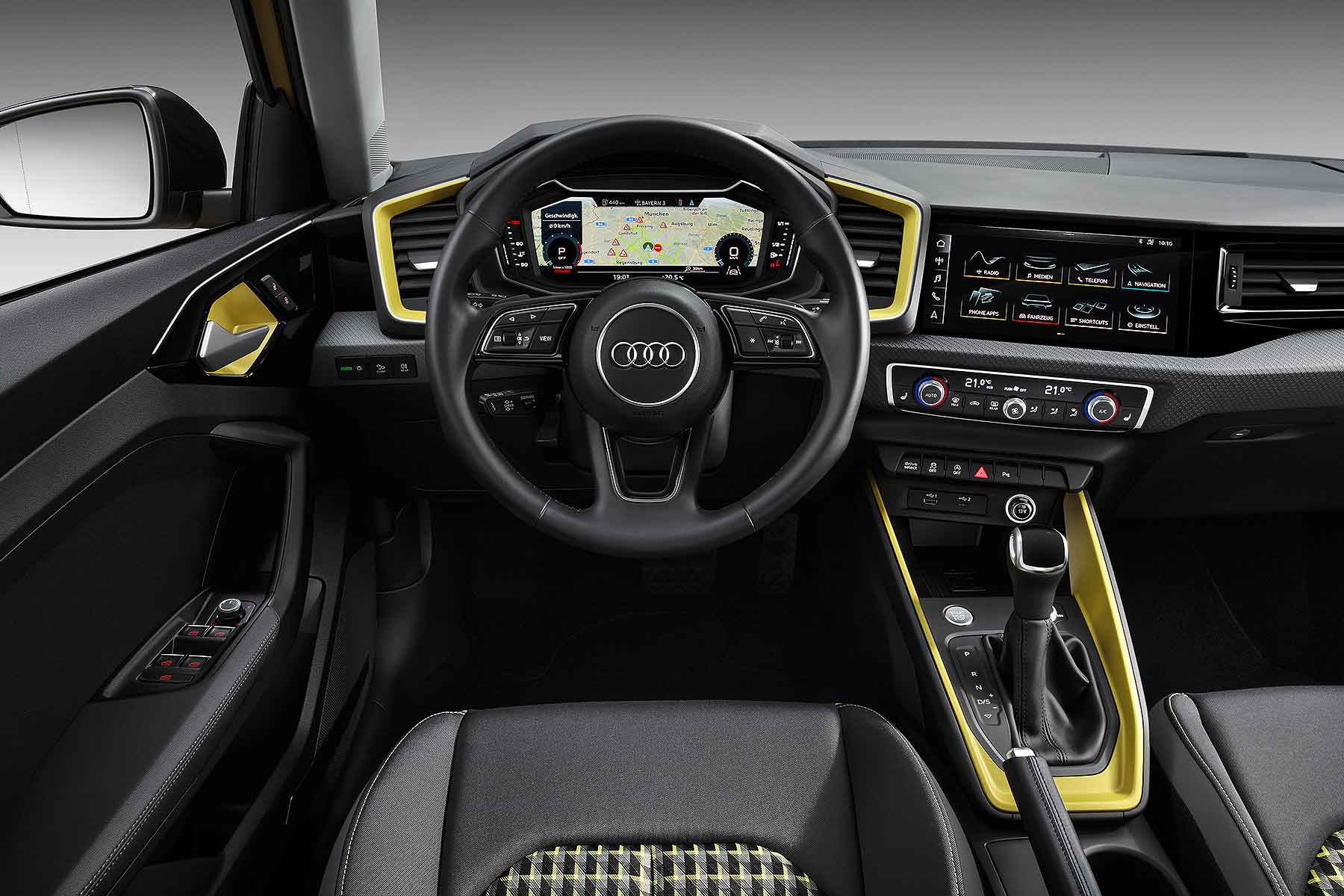 Apple CarPlay and Android Auto are included, and Audi sensibly fits two USB sockets in the front, not just one.

Audi MMI infotainment is also standard, and it too can be upgraded to a full 10.1-inch glass screen system. It’s infotainment “from the full-size class”. There’s a much-needed boost in interior space as well, with more rear seat room and a boot expanded by 65 litres to a whopping 335 litres. 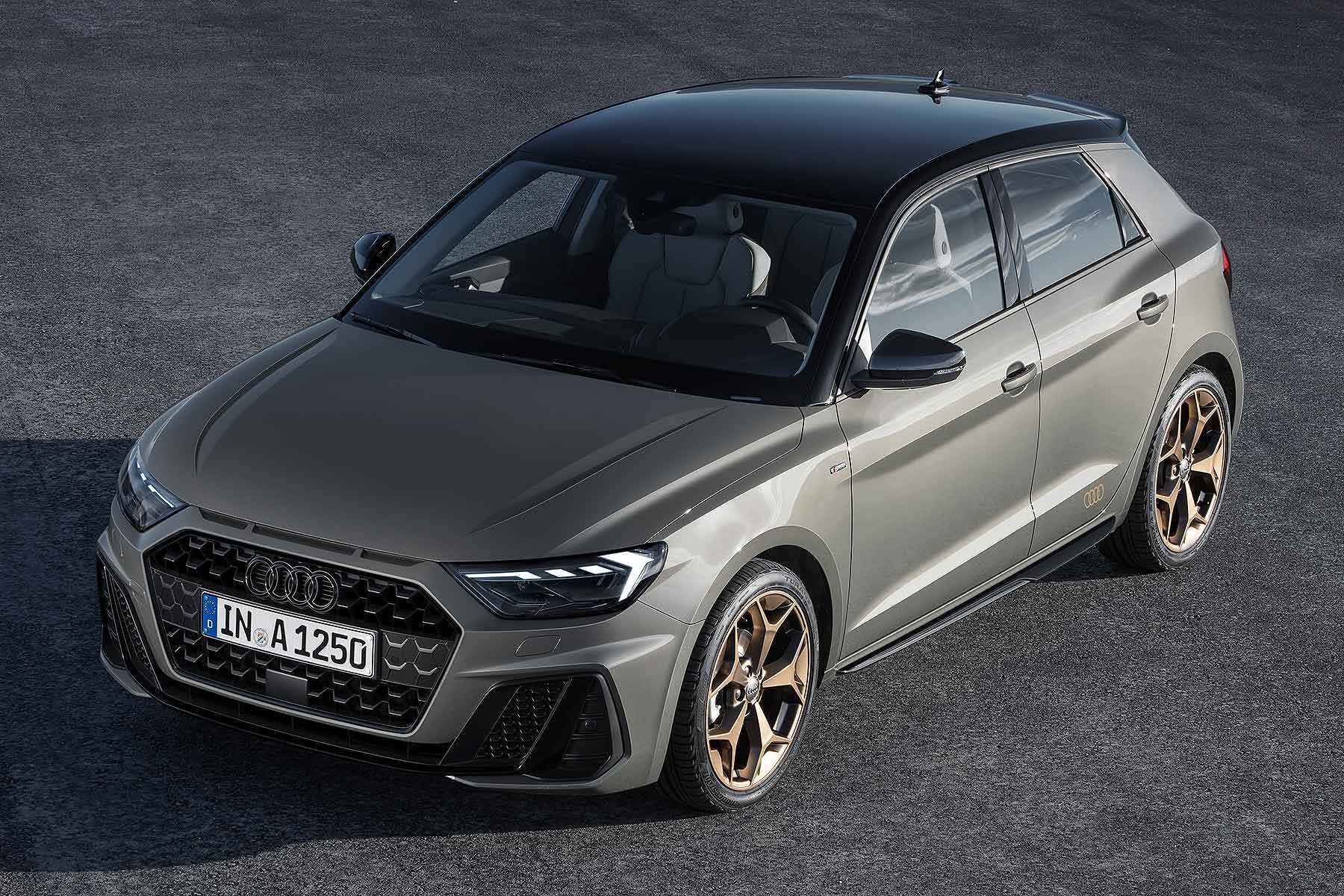 The second generation A1 has a bolder, busier look than the well-liked original. Audi makes several references to the fact it’s been inspired by the 1984 Sport quattro homologation rally special, plus the original Audi Ur-quattro. Such as?

A special Edition model, based on the S line, takes things on further with 18-inch bronze-coloured alloys (you can have white or black if you wish, too), plus black Audi logos front and rear. 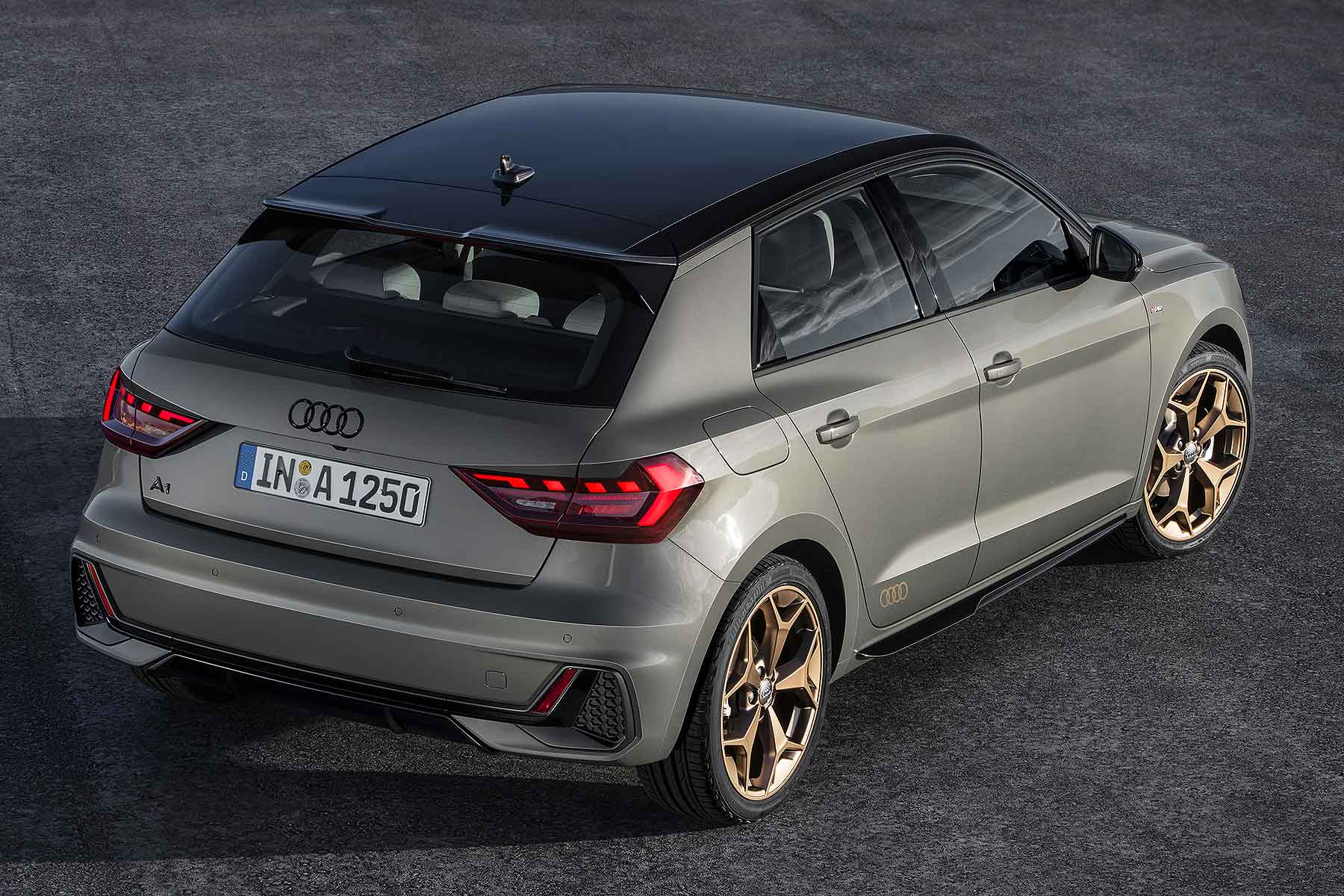 The new A1 is 56mm longer than before, but no wider, and it’s just 1.43 metres tall. There are a lot of lines on the side, all of which “slope upward toward the rear in a wedge shape”, addressing mutterings that Audi styling isn’t very adventurous.

Ordering for the new Audi A1 opens in the summer, with deliveries due in the autumn. UK prices are yet to be confirmed, but in Germany, the car is priced from around £17,500.