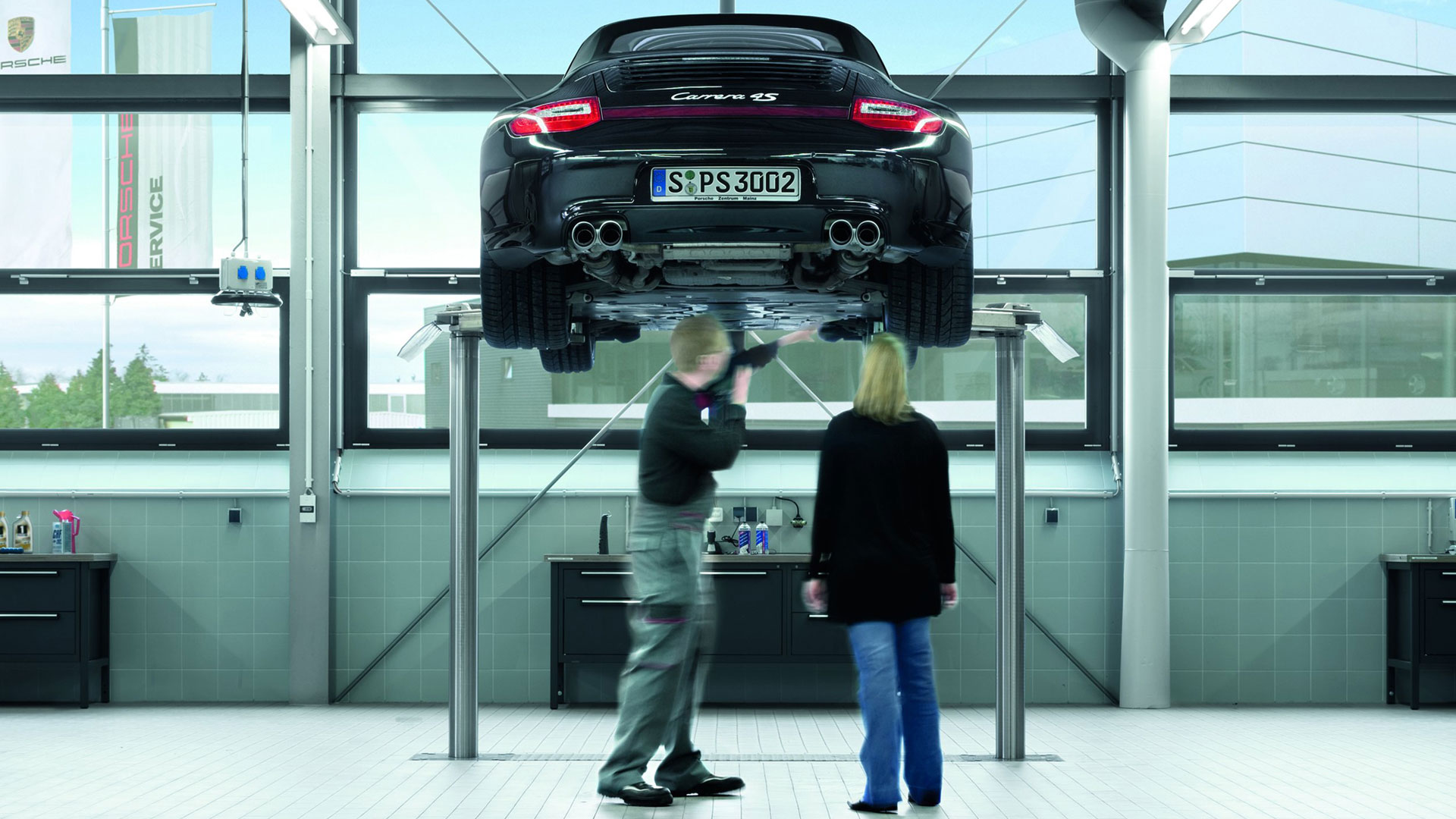 Following a raft of changes introduced in May 2018, the MOT test has never been more challenging. You can increase the chances of your car passing first time by doing some basic pre-MOT checks, but using the data from 23 million MOT tests, we can reveal the cars most and least likely to pass with flying colours.

We’ll start with the pass masters, with the results presented in reverse order. 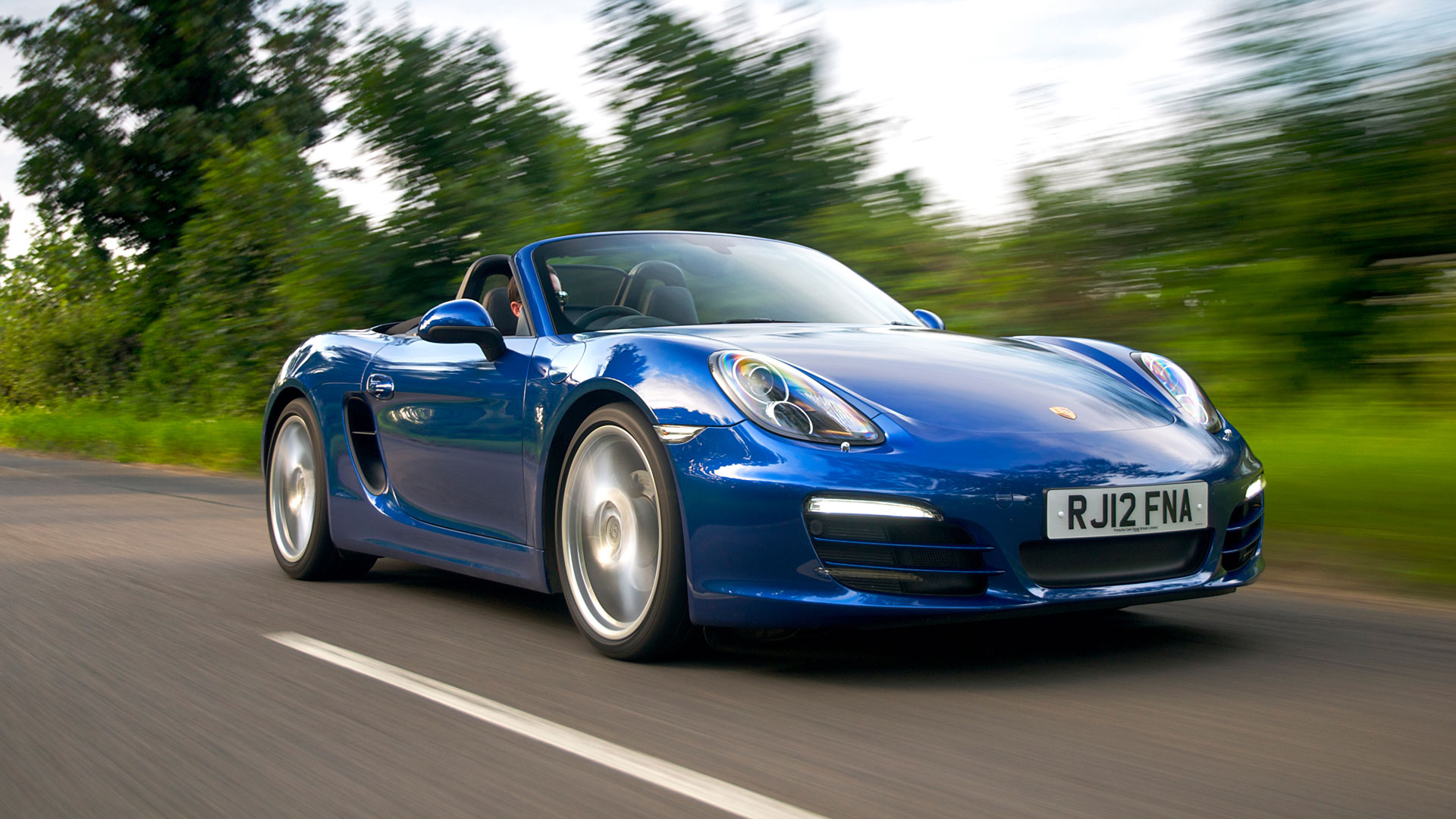 The numbers have been crunched by pay-as-you-drive insurance provider By Miles, using data supplied by the Department of Transport. The Porsche Boxster is ranked fifth on the list of cars most likely to pass an MOT at the first attempt. Good news if you were looking for an excuse to buy a sports car this year. 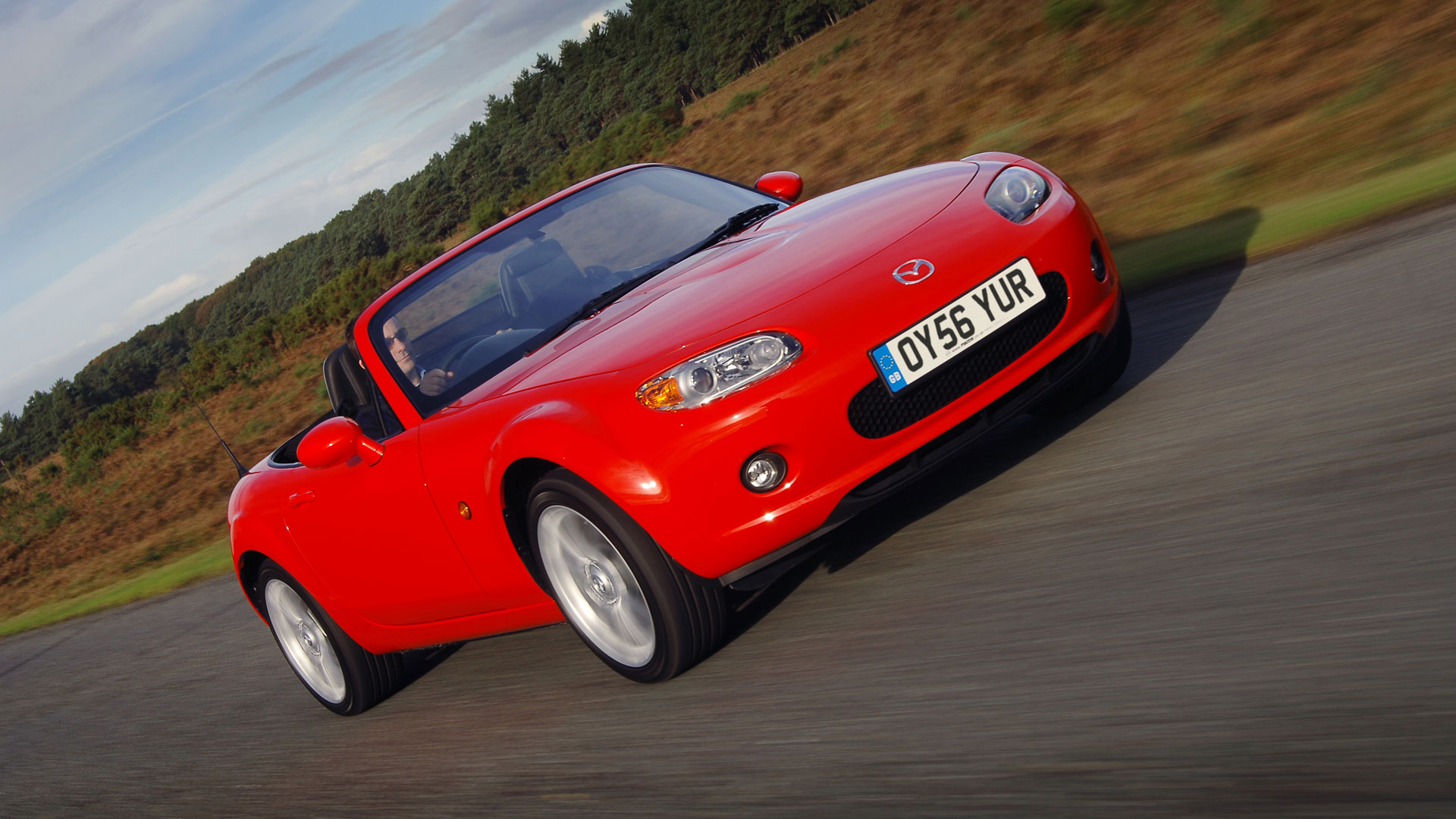 There’s further good news for sports car fans, with the Mazda ranked fourth. According to the data, the likelihood of passing decreases steadily as cars age, slumping to an average pass rate of just 58.8 percent for cars by the time they’ve reached their 17th birthday. 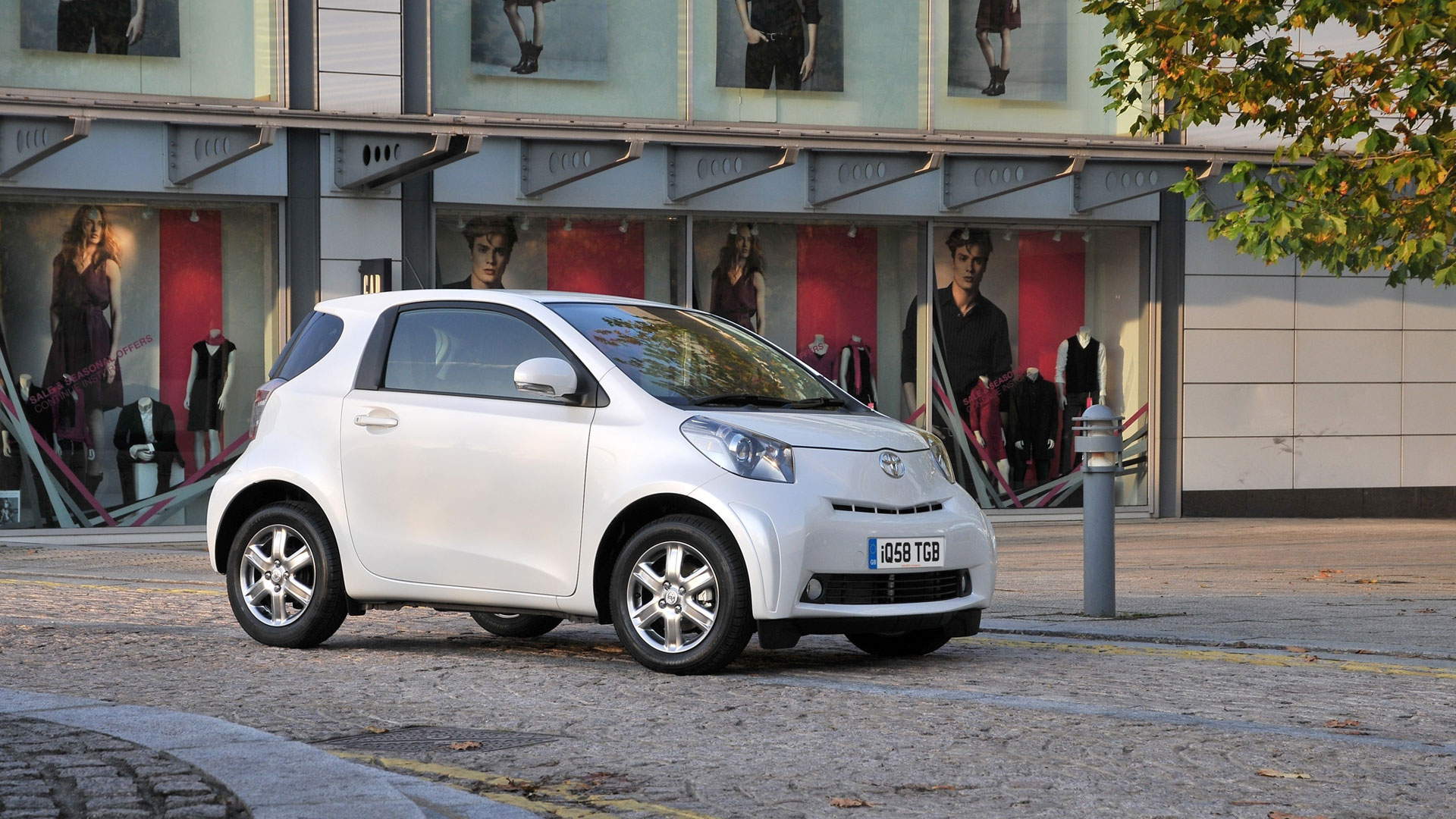 This is hardly surprising, but given the fact that the DVSA says nearly 50 percent of all faults found on MOTs could be avoided by regular maintenance or by checking some basic items prior to the test, there’s no reason why an older a car should be more troublesome. The Toyota iQ is ranked third. 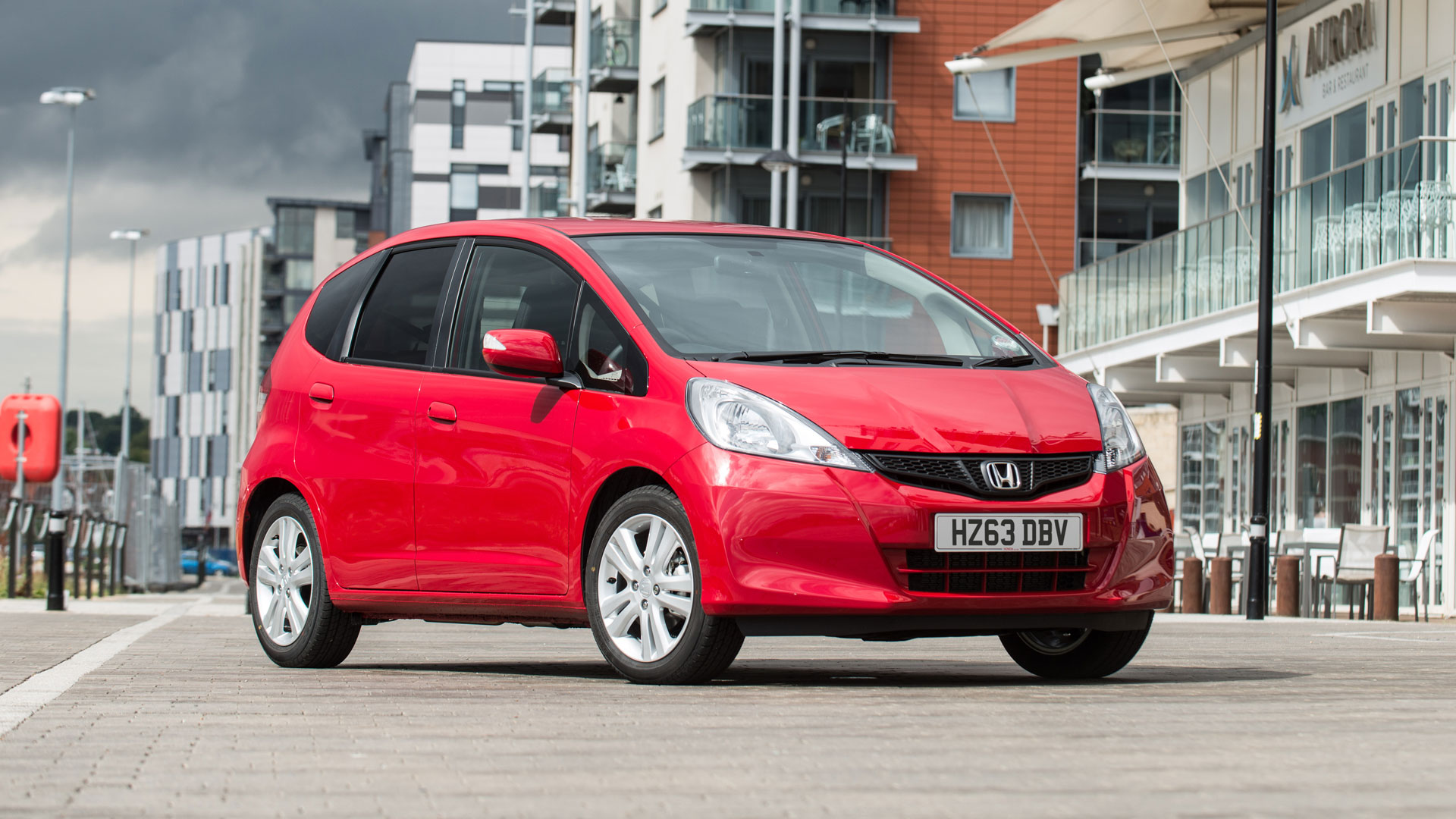 If only everything in life was as reliable as a… Honda Jazz. There are many reasons why the Jazz has performed so well, not least because it’s a reliable car straight out of the box. Also, the Jazz tends to cover fewer miles between MOT tests, while owners will stick to the maintenance schedule. 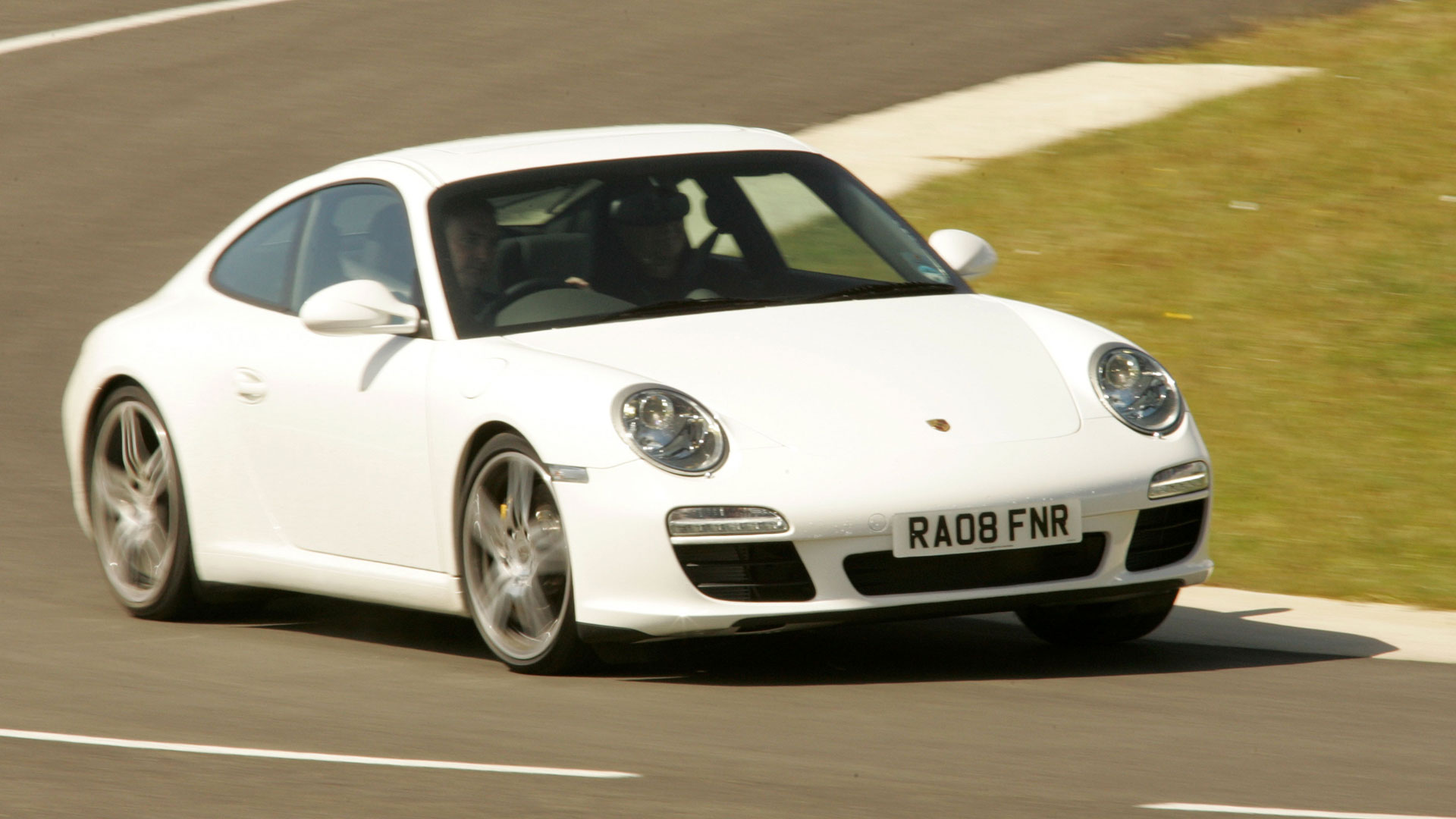 But the Jazz is beaten by the Porsche 911, with the German topping the table with an average pass rate of 95.9 percent. It’s hardly surprising because the majority of 911 owners will stay on top of maintenance schedules and rectify any issues as soon as they arise.

So, that’s the best cars sorted, what about the motors at the opposite end of the table? 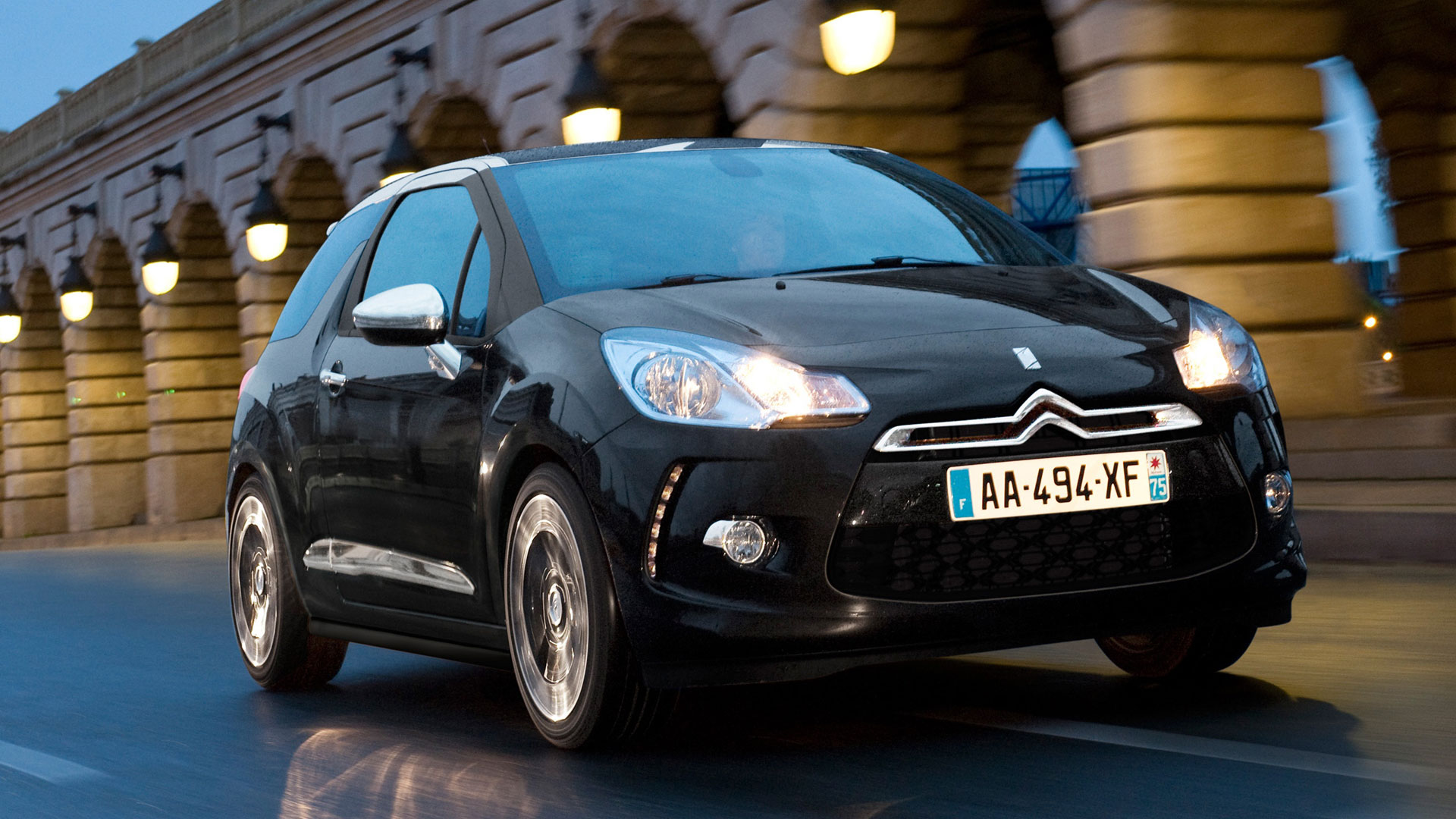 These are the five worst offenders, presented in reverse order. There’s a huge gap between the best performers and the cars at the bottom of the table, with the Citroen DS3 recording an 81.1 percent pass rate. We doubt the rebrand to DS Automobiles will make any difference. 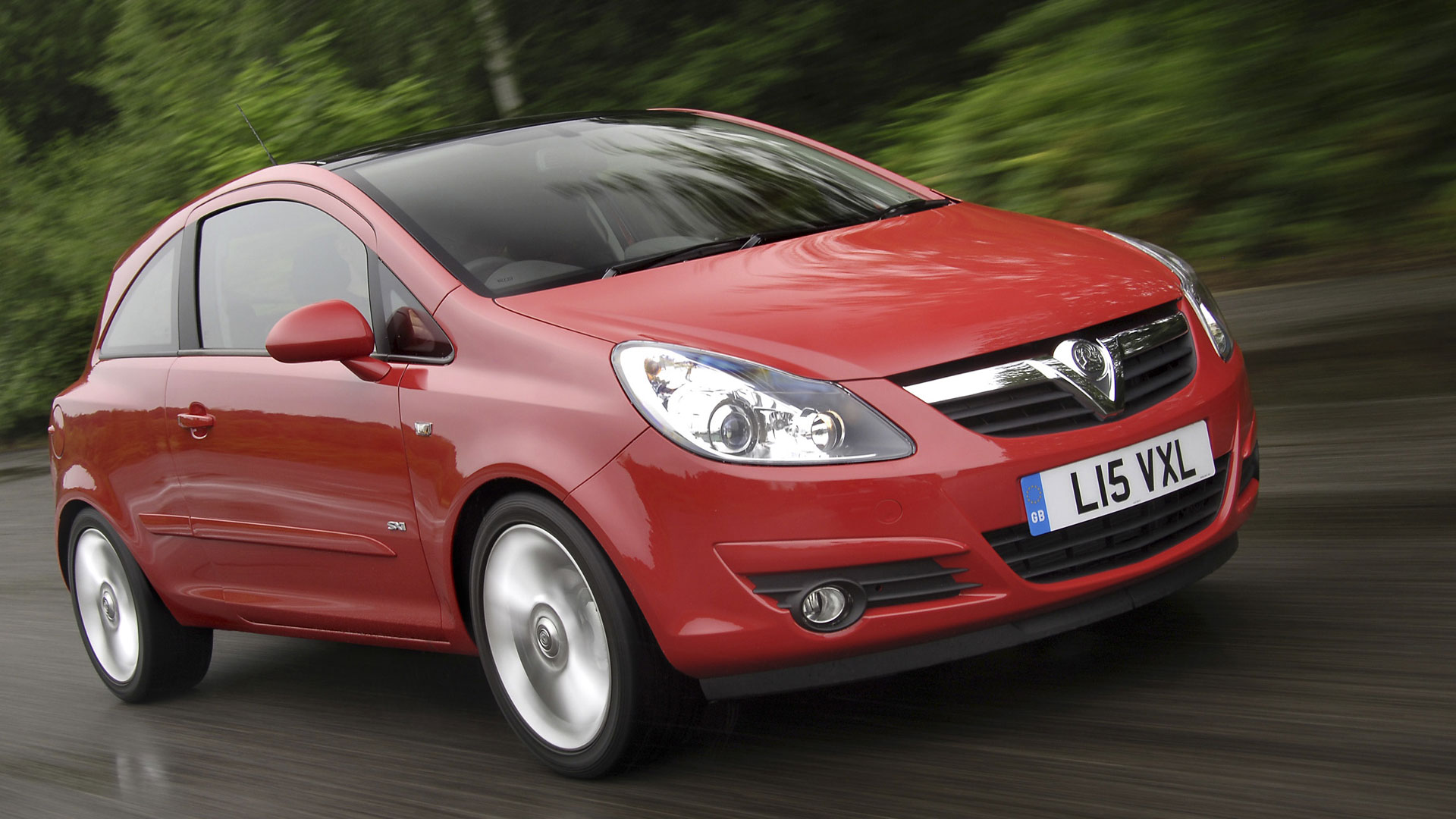 You could argue that the sheer number of Vauxhall Corsas is a contributing factor to its lowly ranking, but it’s worth noting that the Ford Fiesta doesn’t feature in the bottom five. 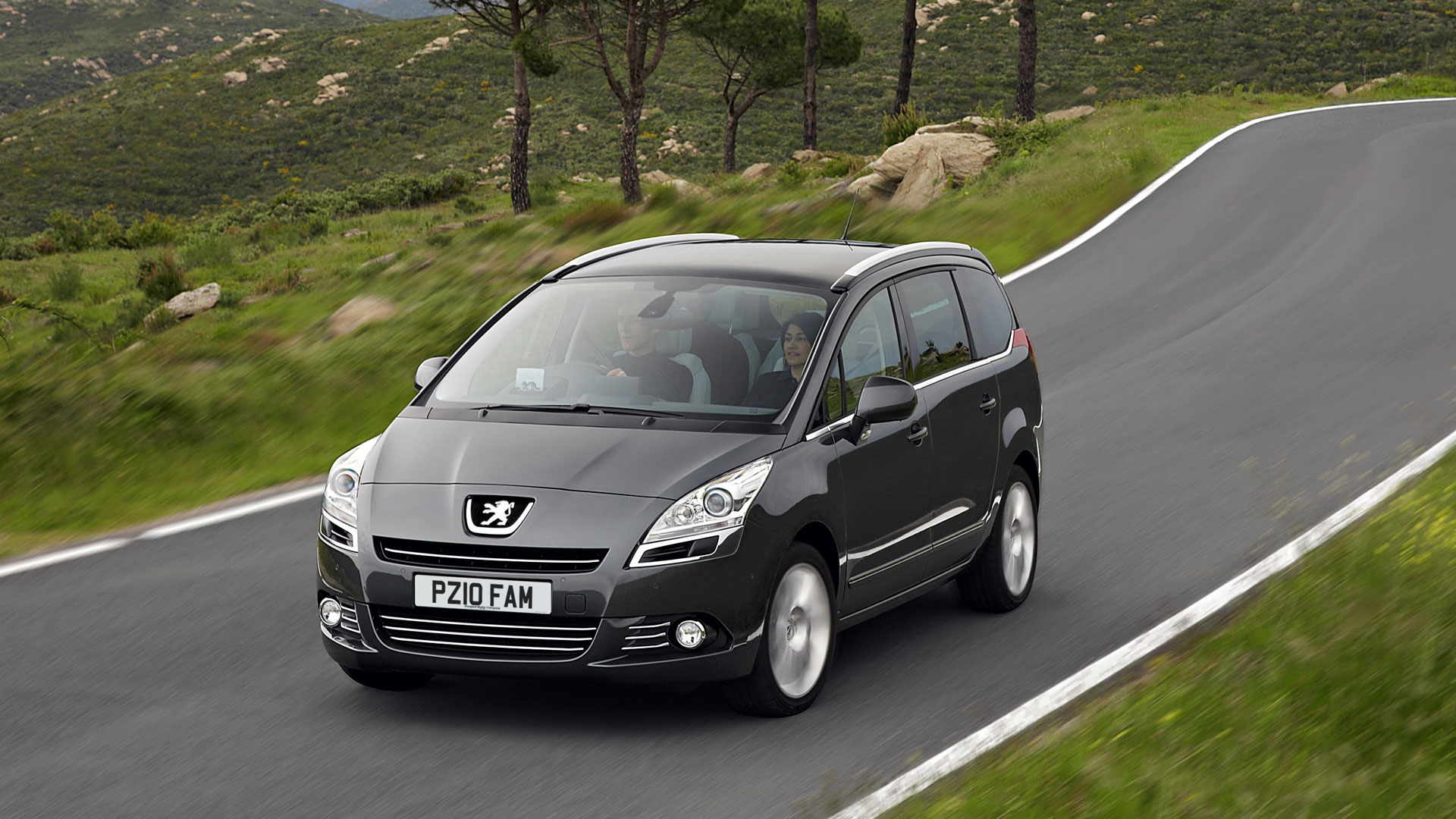 Peugeot has revamped the 5008, ditching the rather frumpy MPV of old and replacing it with something far more appealing. The previous model isn’t all that good at passing MOTs. 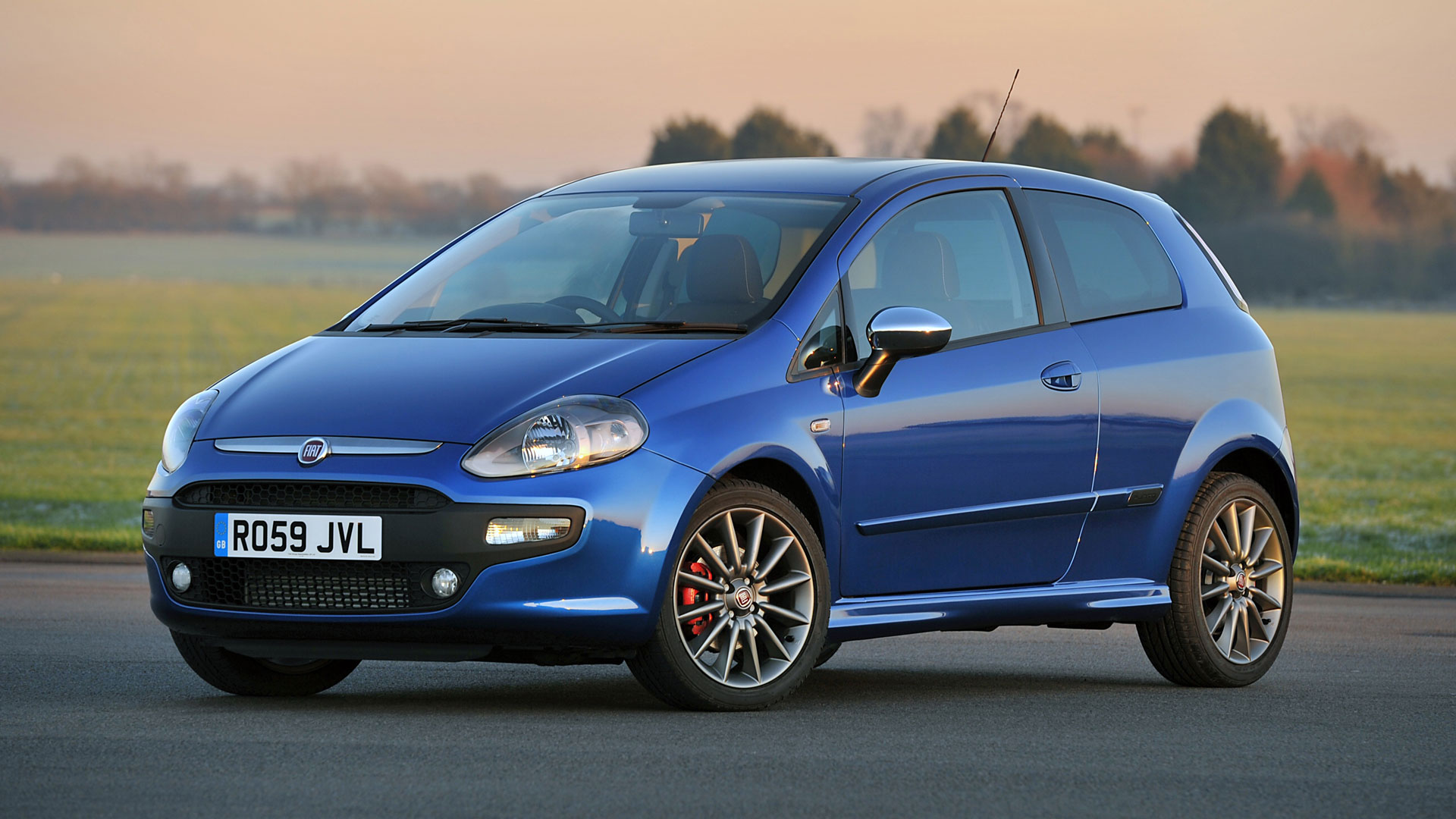 But the 5008 is marginally better than the Fiat Punto, with the Italian supermini just managing to avoid the bottom spot with a 78.5 percent pass rate. 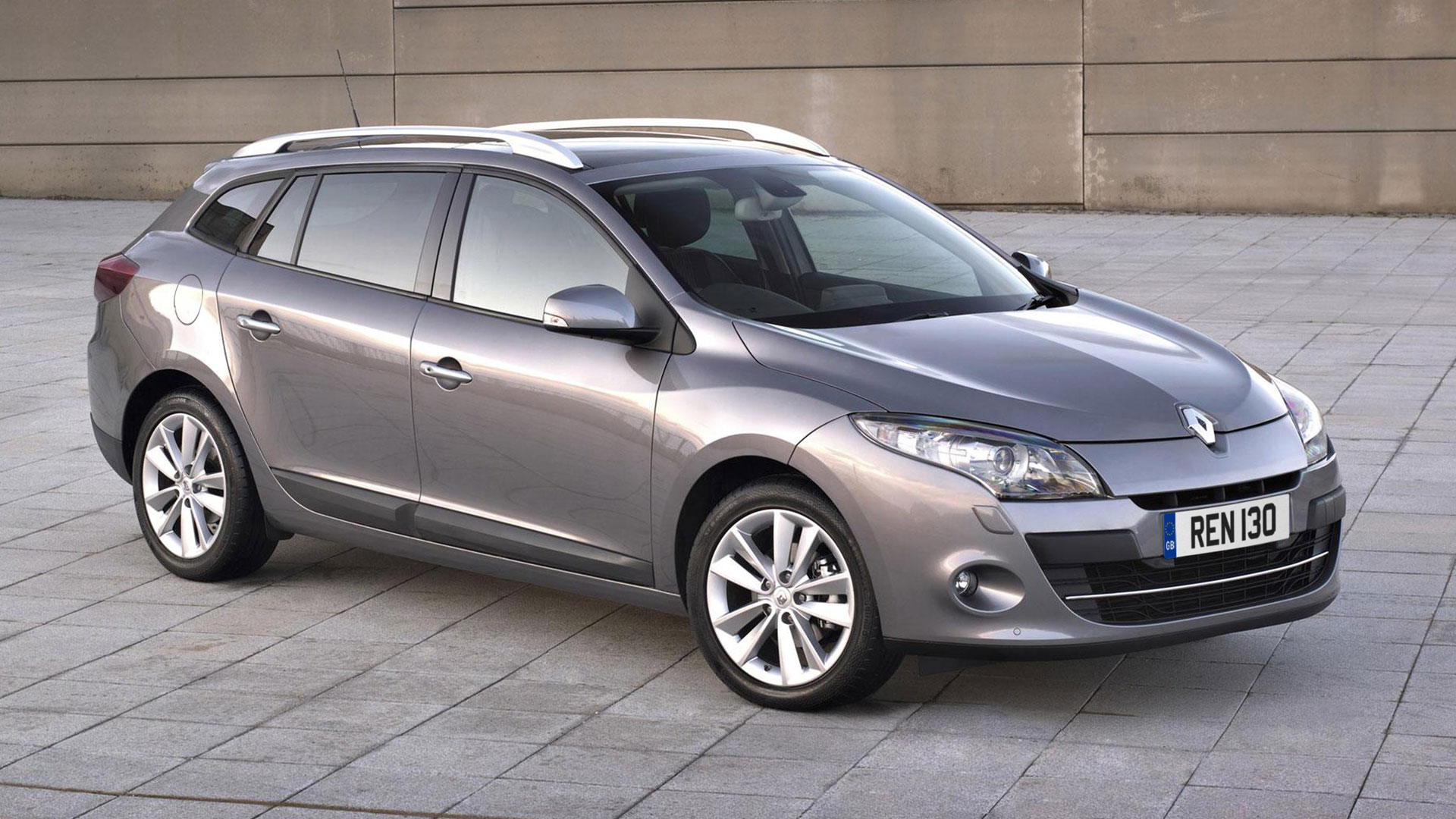 Which leaves the Renault Megane to grab the wooden spoon. The French hatchback sits at the bottom with an average pass rate of 77.5 percent, nearly 20 percent lower than the Porsche 911. 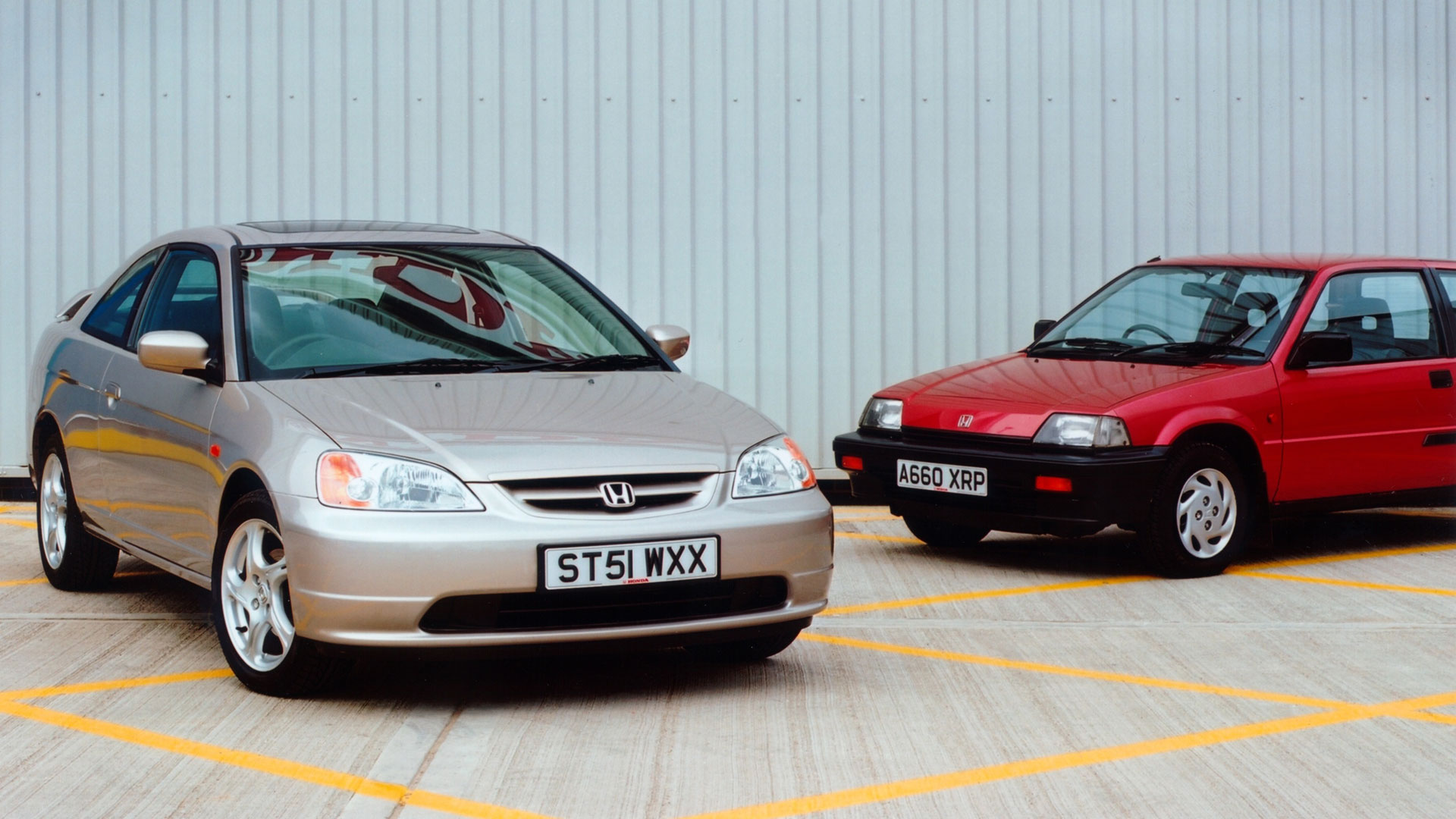 Overall, Honda sits at the top of the MOT league table, with an average first-time pass rate of 93.8 percent. This is ahead of Porsche (93.2 percent) and Subaru (92.8 percent). 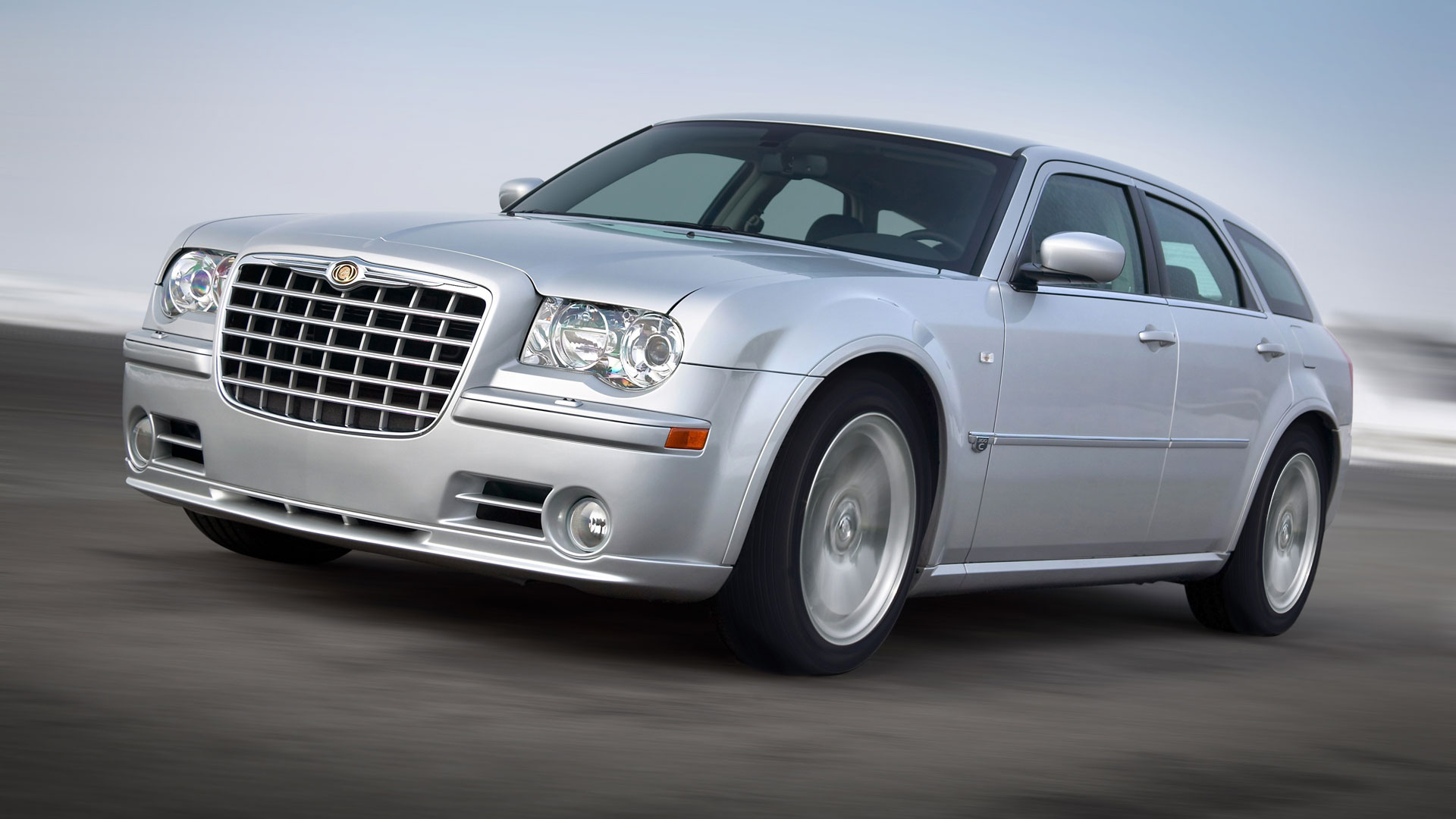 Meanwhile, at the opposite end of the table, we find Chrysler, with an average first-time pass rate of 80.1 percent. This is behind Chevrolet (82.2 percent) and Renault (82.5 percent). 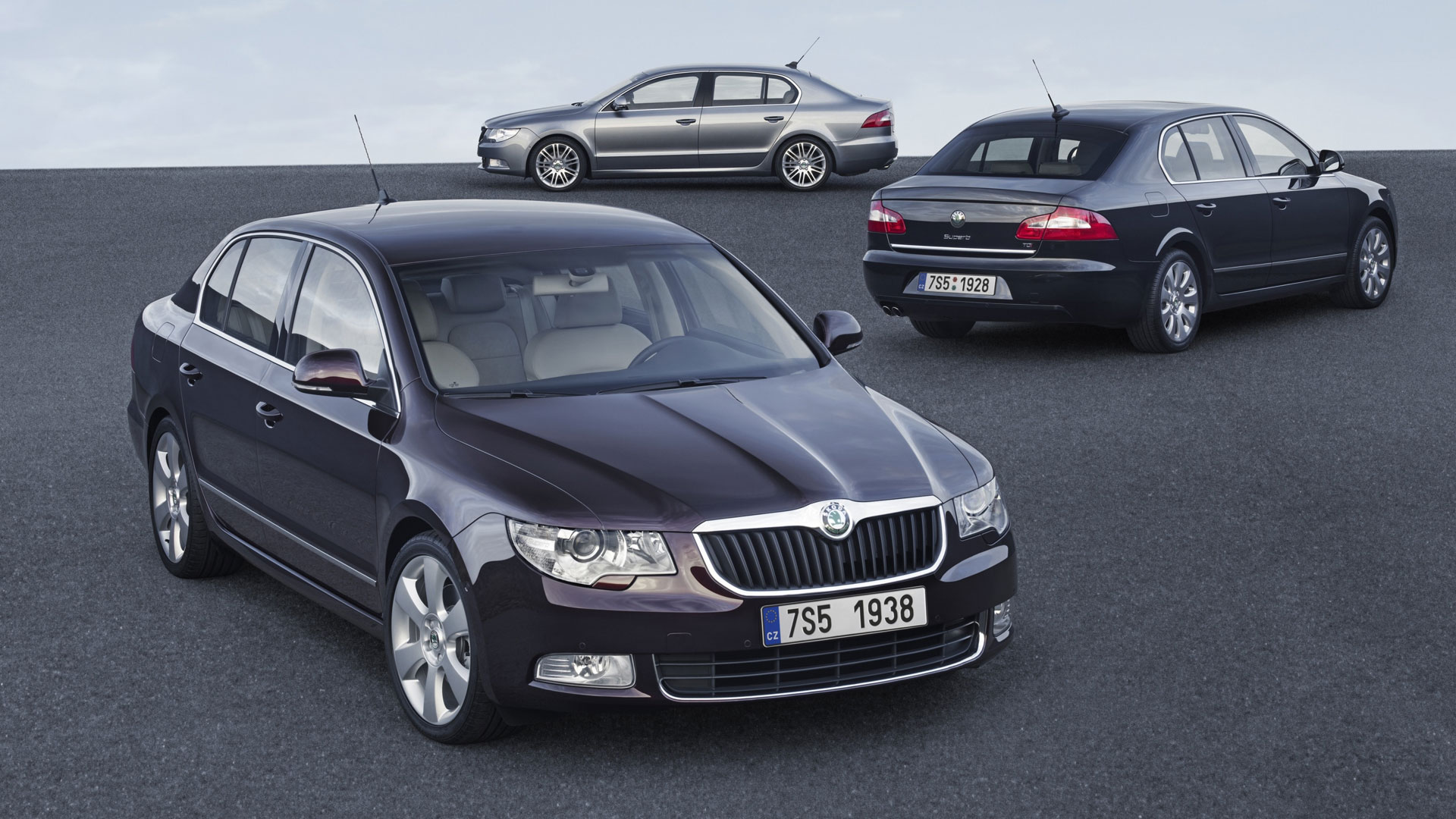 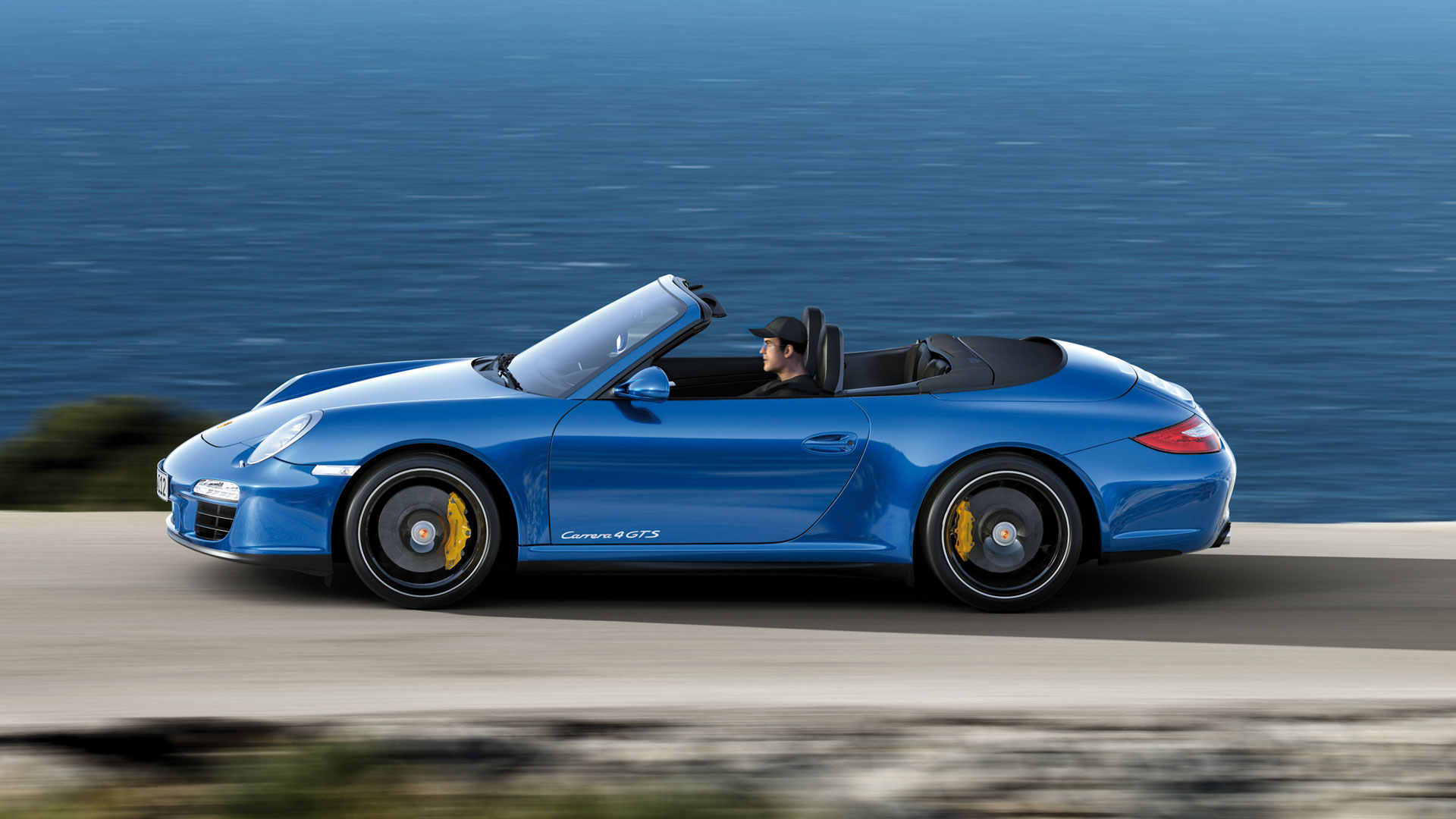