Revealed: the UK’s most reliable cars 2018

The 2018 JD Power UK Vehicle Dependability Study named Hyundai as the country’s most dependable car brand. The study, which is based on the responses of 13,536 motorists, measures problems experienced during the past 12 months after 12-36 months of ownership. Question is, what model should you buy if you’re after something you can rely […] 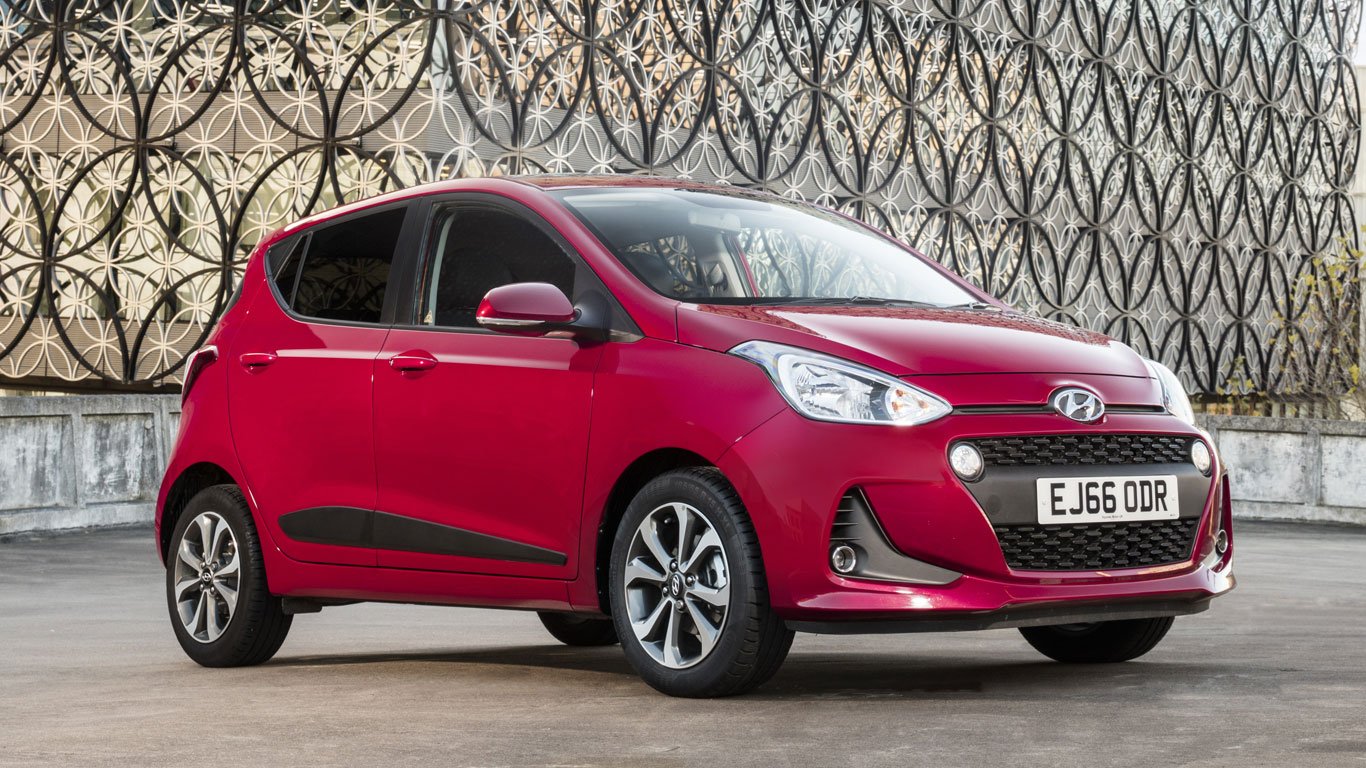 The 2018 JD Power UK Vehicle Dependability Study named Hyundai as the country’s most dependable car brand. The study, which is based on the responses of 13,536 motorists, measures problems experienced during the past 12 months after 12-36 months of ownership.

Question is, what model should you buy if you’re after something you can rely on? Here we run through every sector and reveal the most dependable motors in each category. 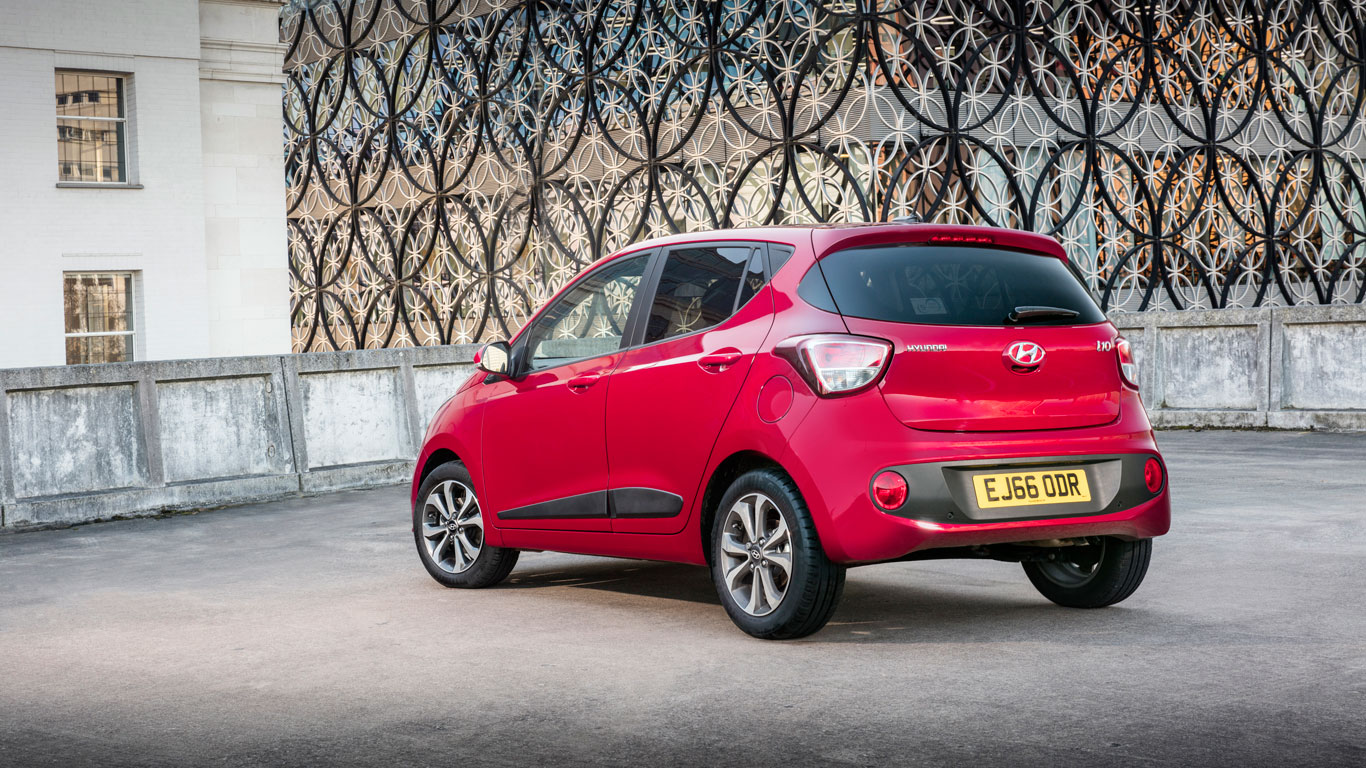 The Hyundai i10 drives away with the award for the most dependable city car. Looks like you won’t be needing that five-year, unlimited mileage warranty. 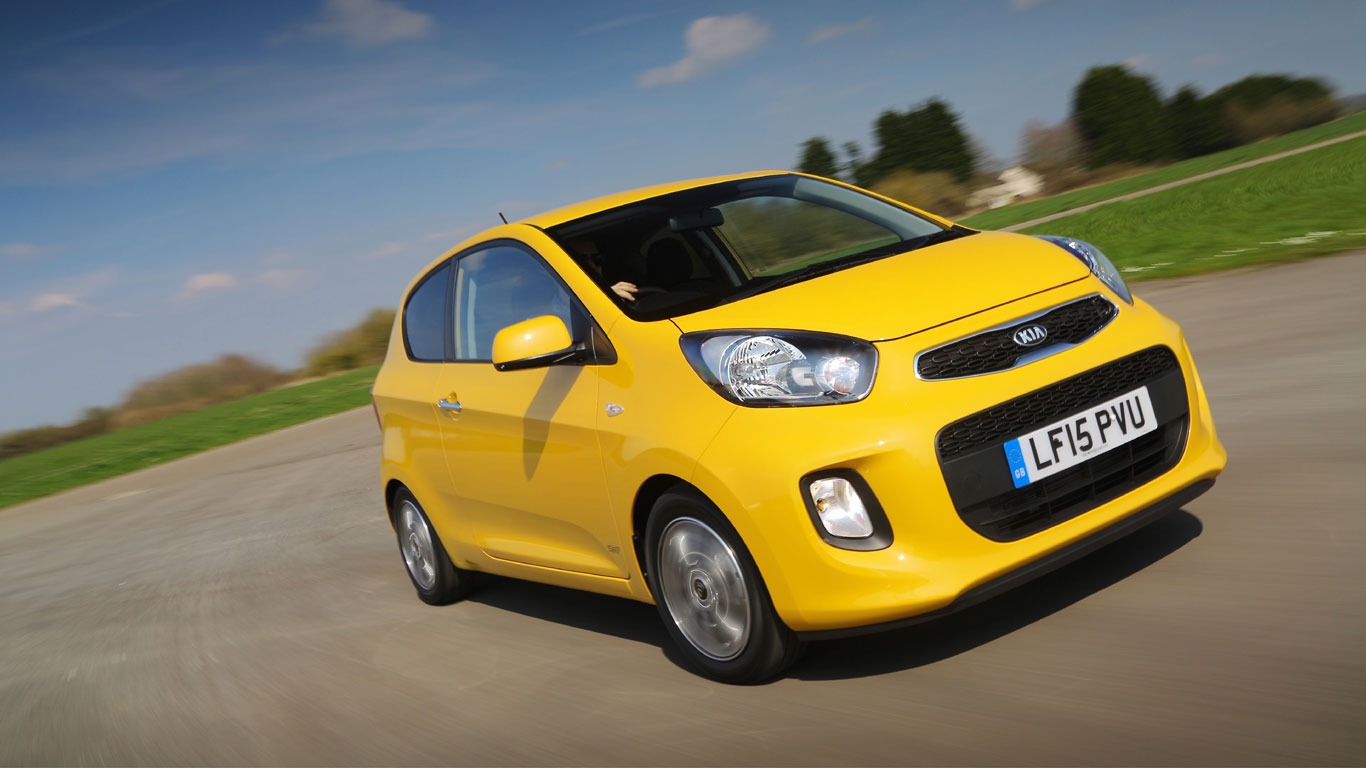 The i10’s Korean rival – a previous winner in this category – finishes as a runner-up. In the Vehicle Dependability Study, overall dependability is determined by the number of problems experienced per 100 vehicles, with a lower score reflecting higher quality. Kia finished third overall, with a score of 94 problems per 100 vehicles. Hyundai scored 78. 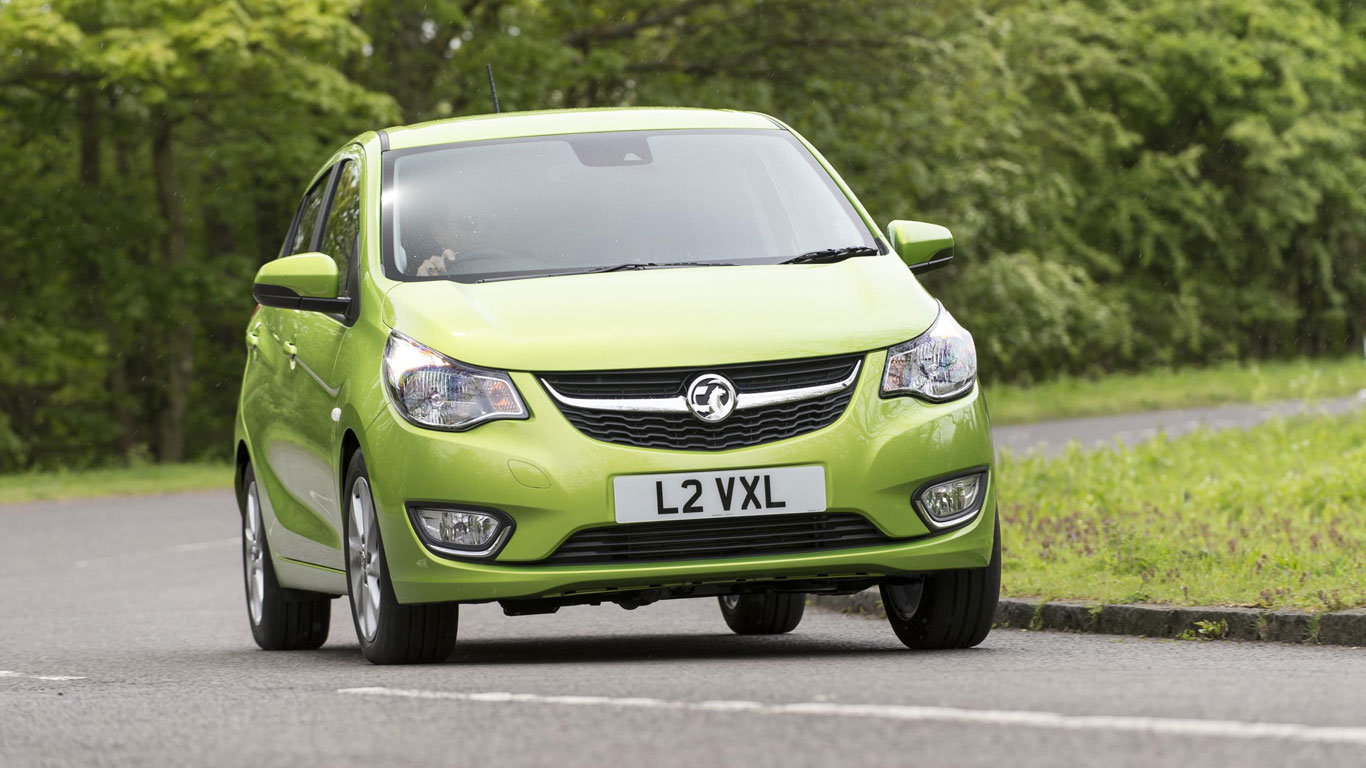 The Vauxhall Viva is named as another runner-up behind the Hyundai i10, which is a good result for the value-driven city car. The likes of the Volkswagen Up, Skoda Citigo, Seat Mii and Renault Twingo might have more showroom appeal, but none of them have made the cut. 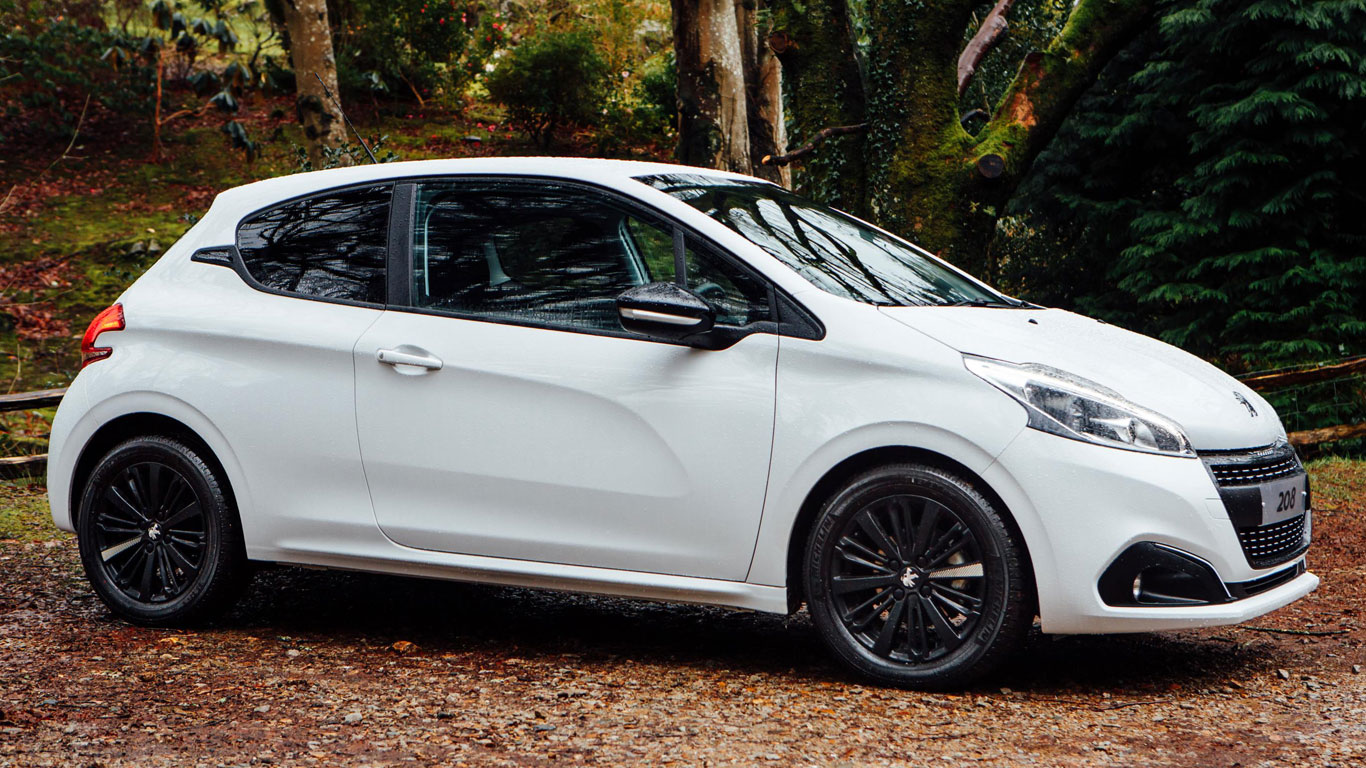 Moving up a segment, the Peugeot 208 is the highest ranked small car in the JD Power study. Peugeot finished eighth overall, with a score of 107, two points behind Dacia. But unlike Peugeot, Dacia hasn’t been named in the models section of the Vehicle Dependability Study. 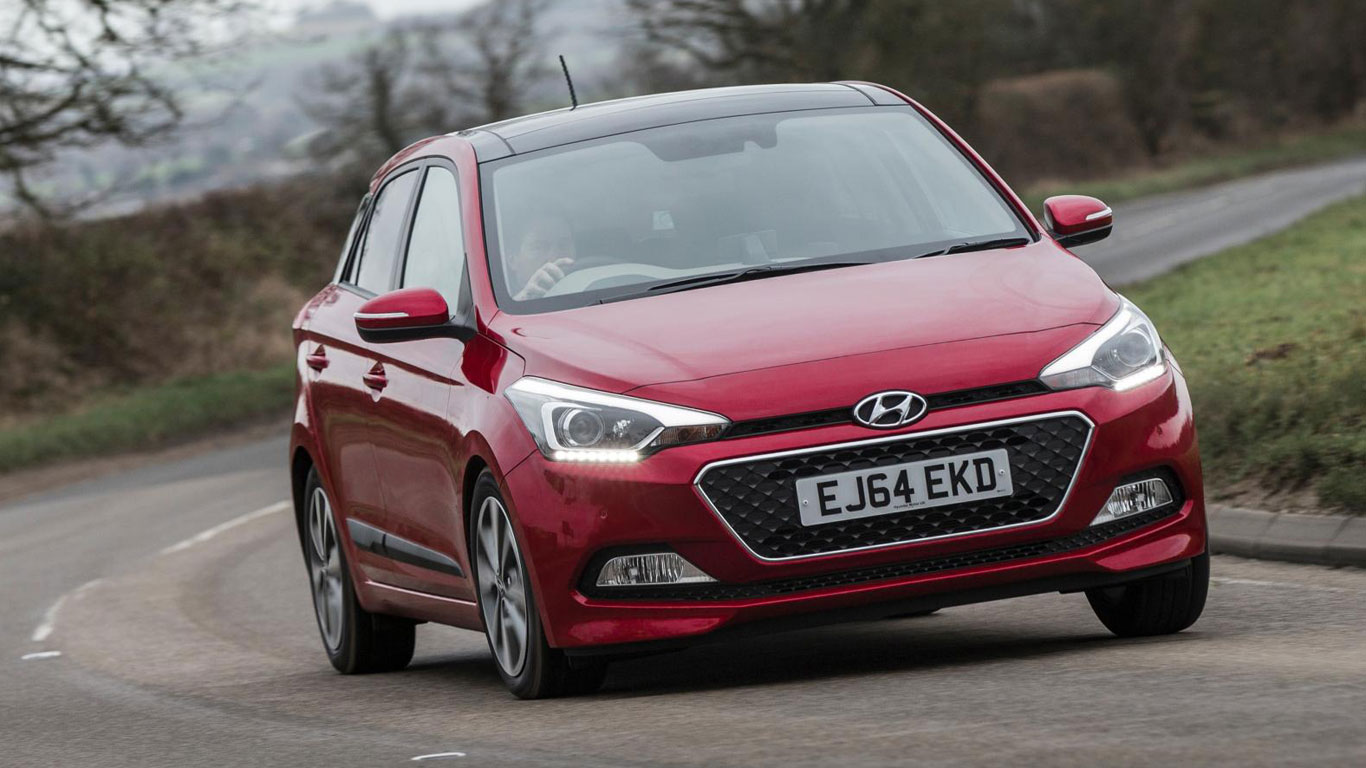 The 2018 JD Power Vehicle Dependability Study makes for good reading for Hyundai, its dealers and prospective purchasers. Not content with finishing top in the city car class, Hyundai secures a runner-up slot in the small car category. 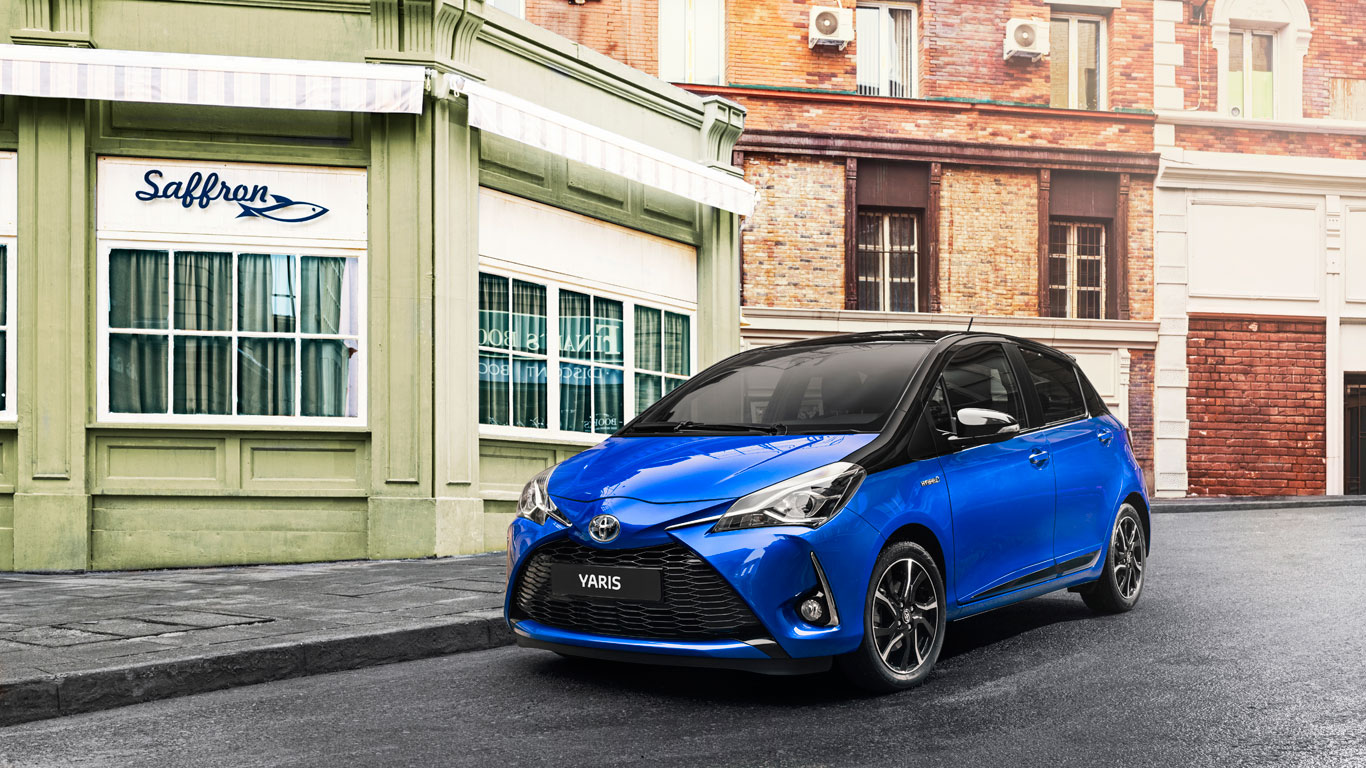 The Toyota Yaris is another runner-up in the small car category. It’s not the most exciting car in its class, which explains why it is often overlooked, but the Yaris is available as a hybrid. Prices start from £13,015. What price dependability? 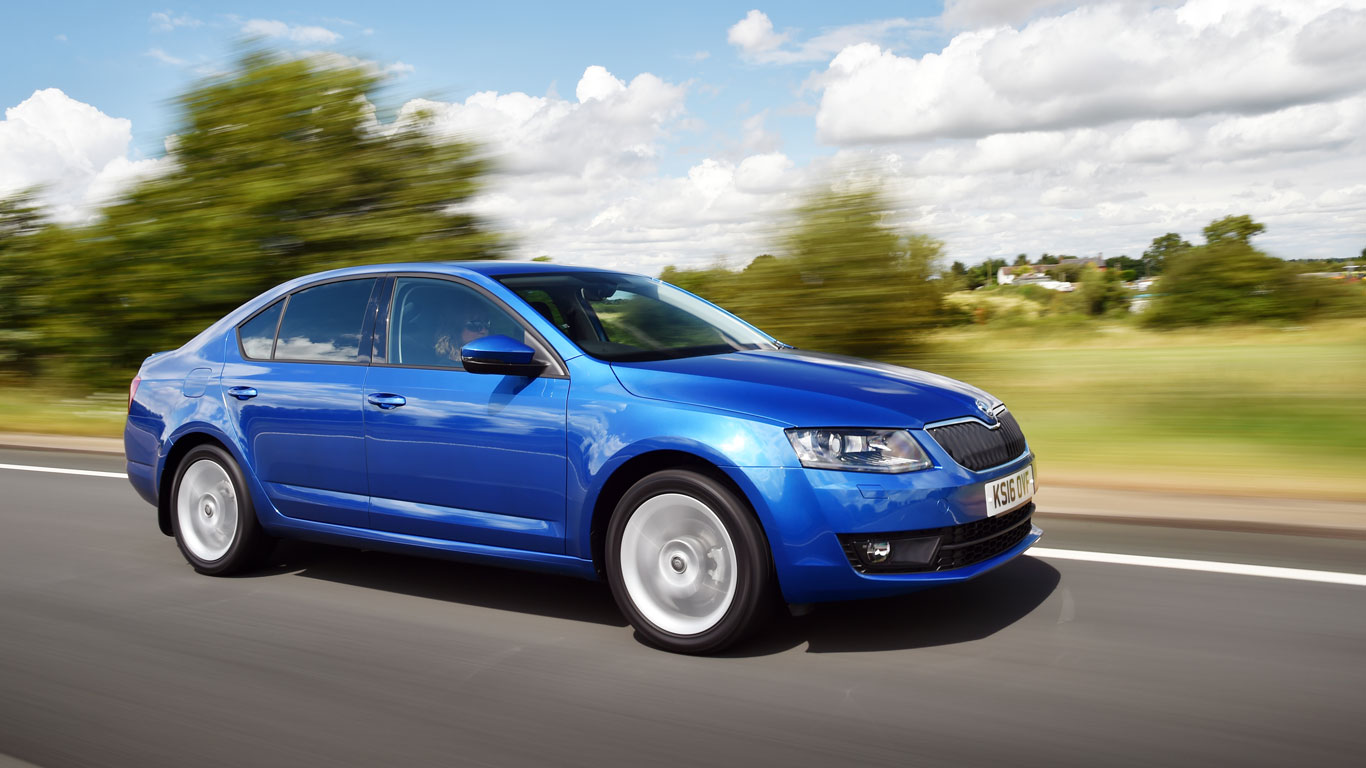 Skoda finished fourth overall in the JD Power study, while the Octavia finishes top in the compact car category. Prices start from around £20,000, and the Octavia is available as a hatchback, estate and sporty VRS model. 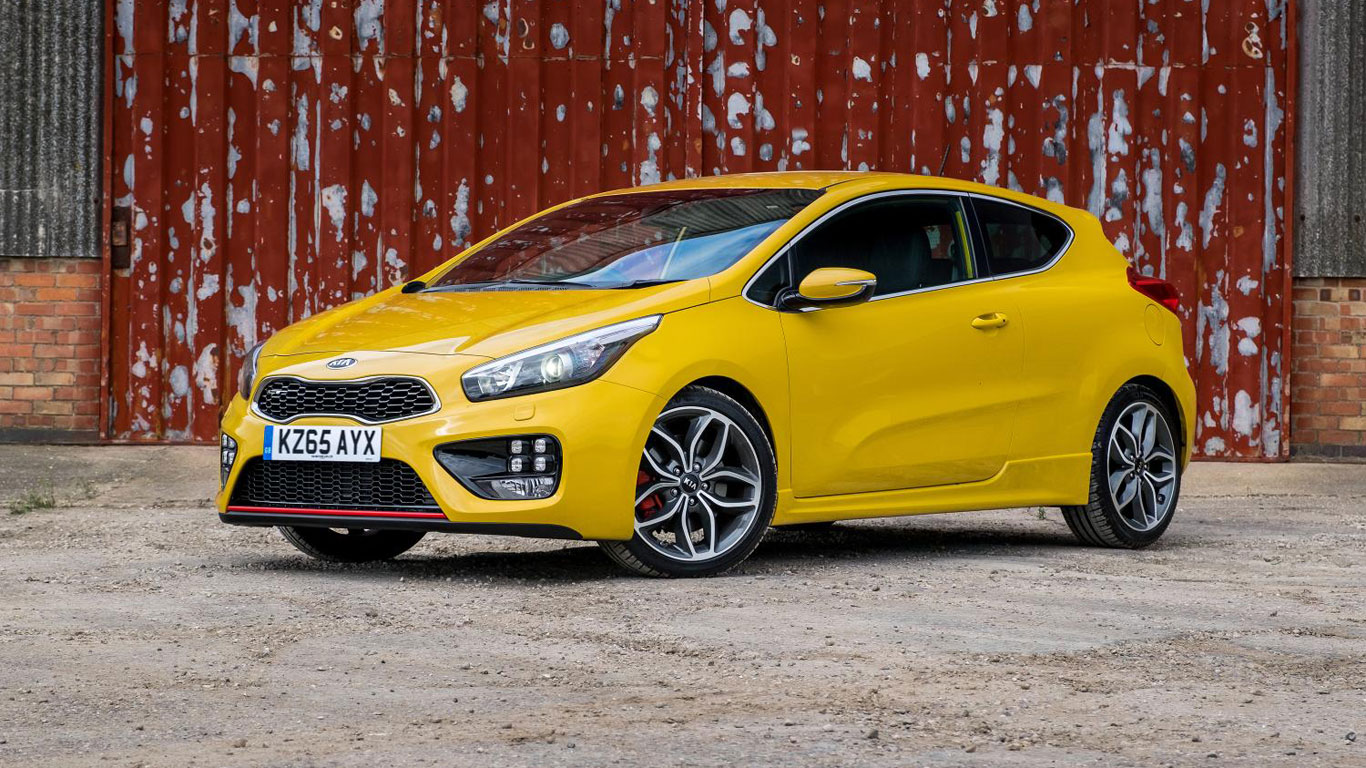 There’s a new Kia Ceed on the way – note the missing apostrophe – but the enemy of the search engine optimiser secures a runner-up berth in the JD Power study. Prices start from just over £15,000 and, with a new version waiting in the wings, it shouldn’t be too hard to secure a sizeable discount on the outgoing Cee’d. 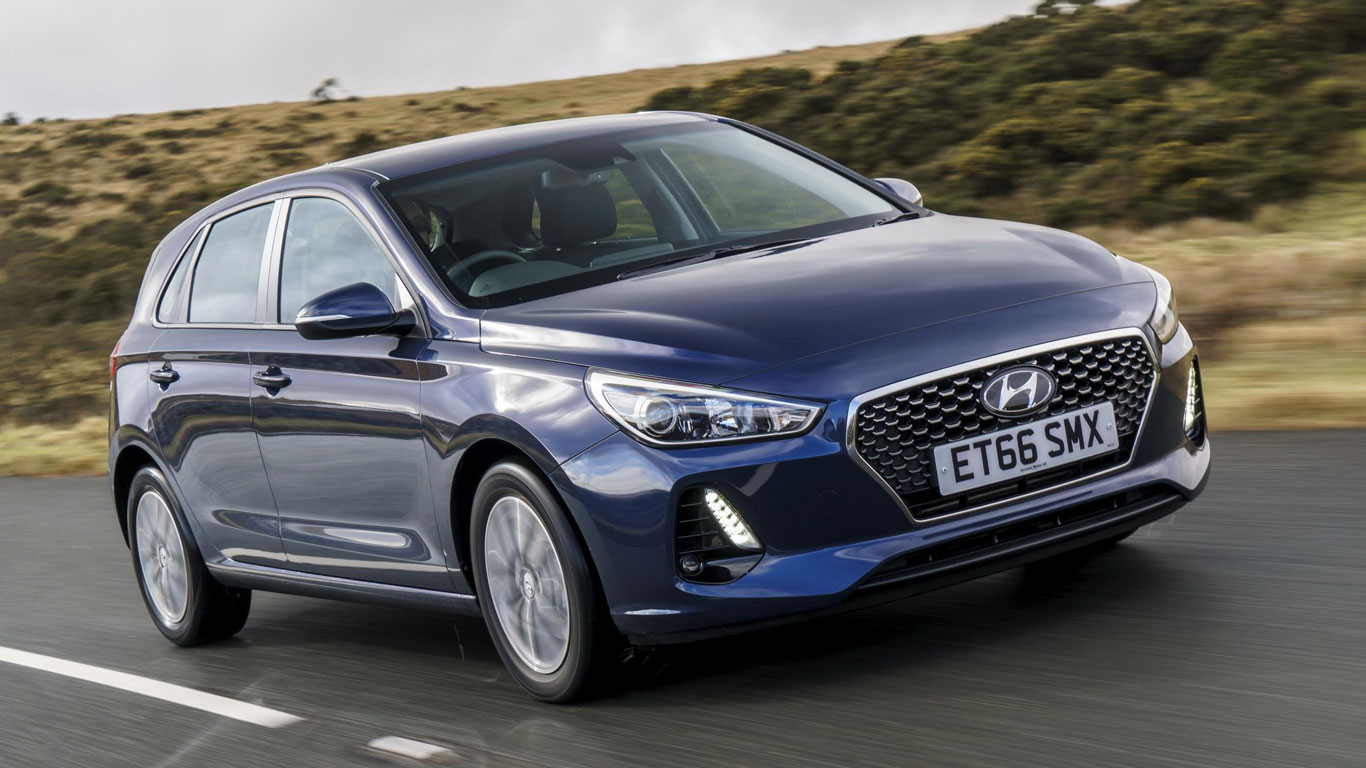 They will be throwing a party at Hyundai HQ, with news of yet another medal for the Korean brand. Pass the cheese and pineapple on sticks and the Wotsits, because the i30 is a runner-up in the compact car category. 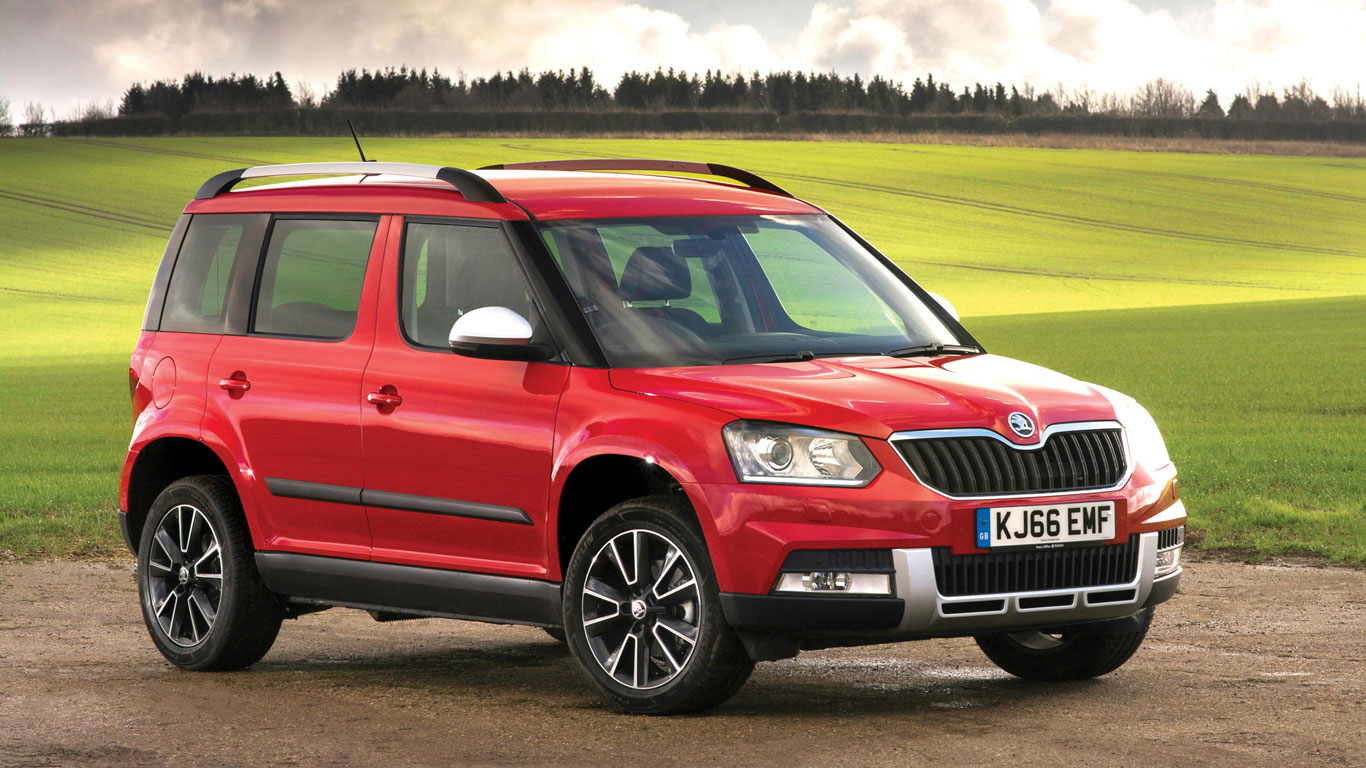 Hurrah! JD Power has confirmed what we have suspected for a long while: the Skoda Yeti is the best small SUV… in the world. Admittedly, that’s not quite what JD Power is saying, but it will be interesting to see if the Karoq is as dependable. 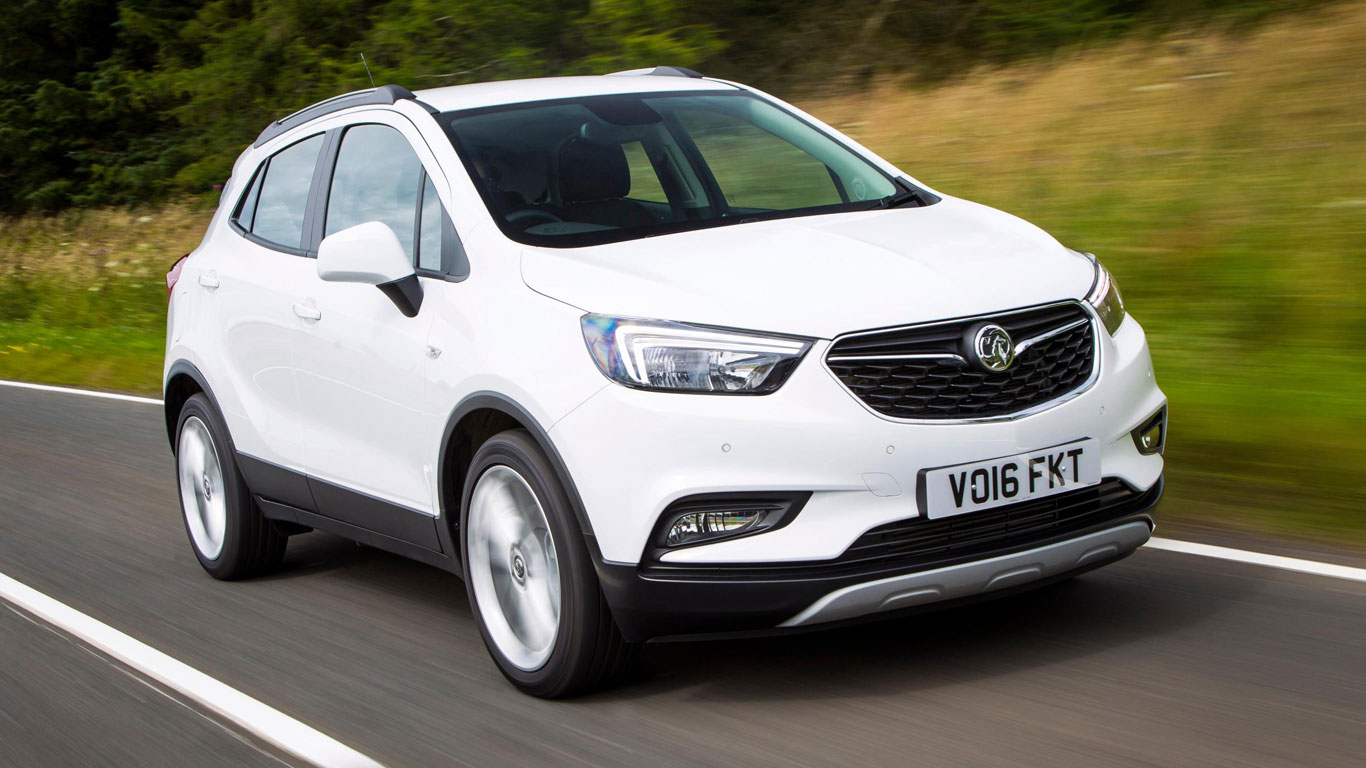 The Vauxhall Mokka/Mokka X is unlikely to win many awards – unless they’re dishing out gongs for mediocrity and anonymity – but finishing runner-up behind the Yeti is no disgrace. Buy more Mokkas. Said nobody, ever. 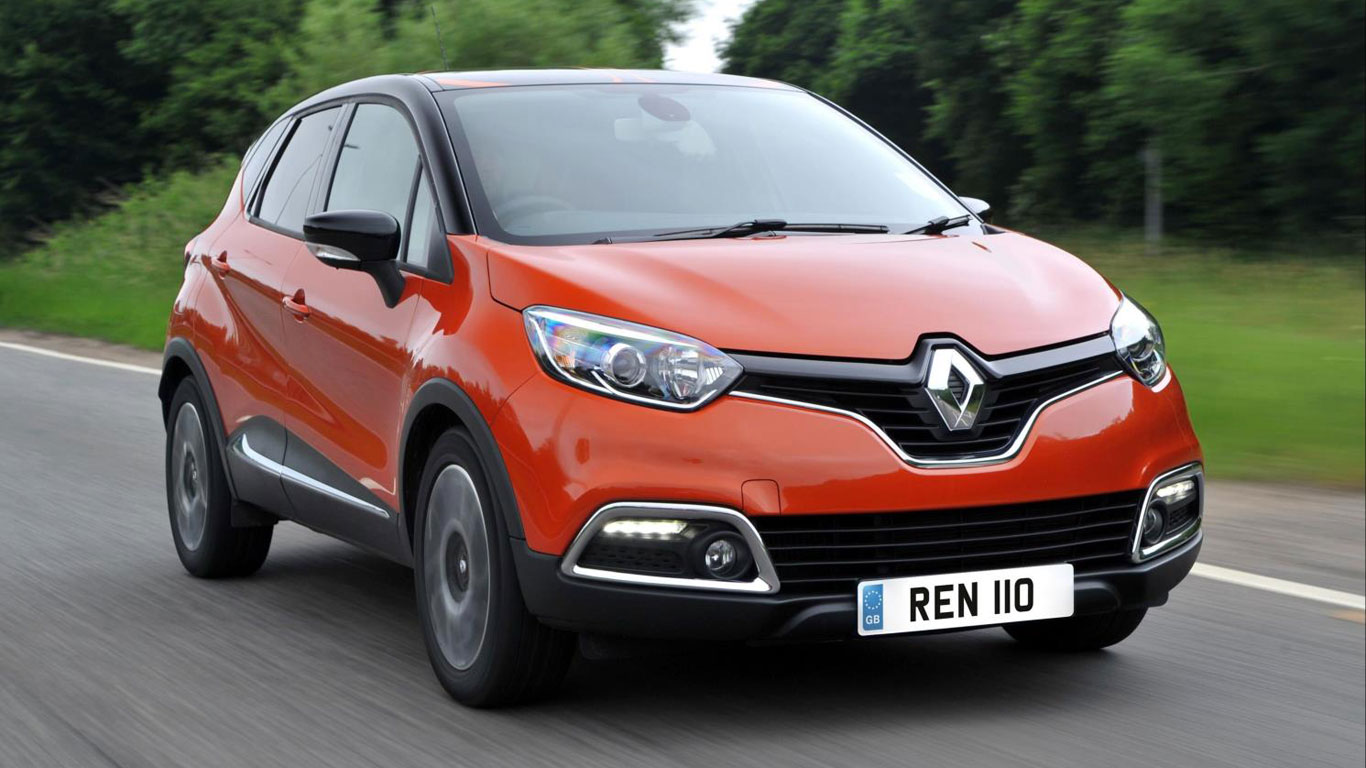 Renault didn’t perform particularly well in the JD Power study, with a score of 139 putting it above the industry average of 128 and in the bottom half of the table. Fortunately, the Captur managed to lift the entire squad, making it the Ronaldo of the Renault range. 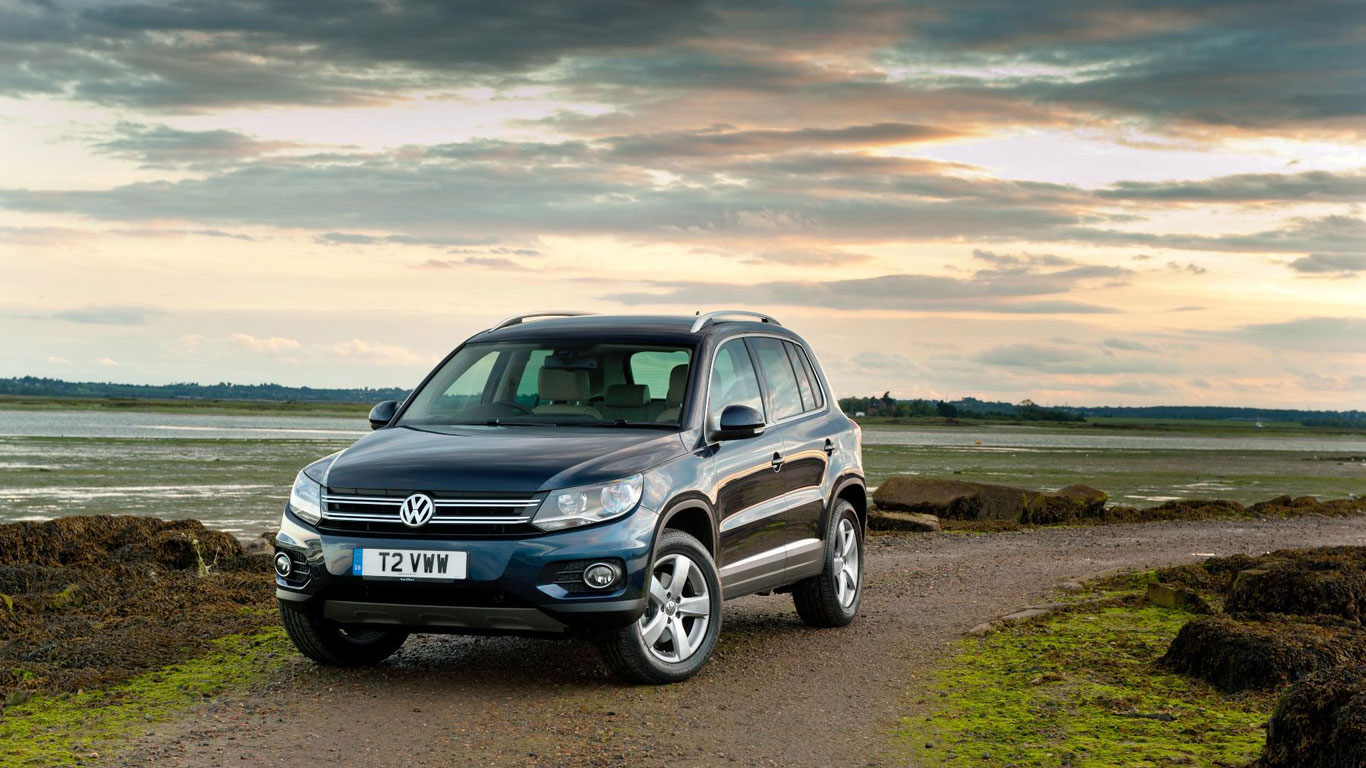 Moving up another segment, where we find the Volkswagen Tiguan named as the most dependable compact SUV. We’re struggling to find something interesting to say here, so how about a random fact: the African elephant has the greatest sense of smell among mammals. 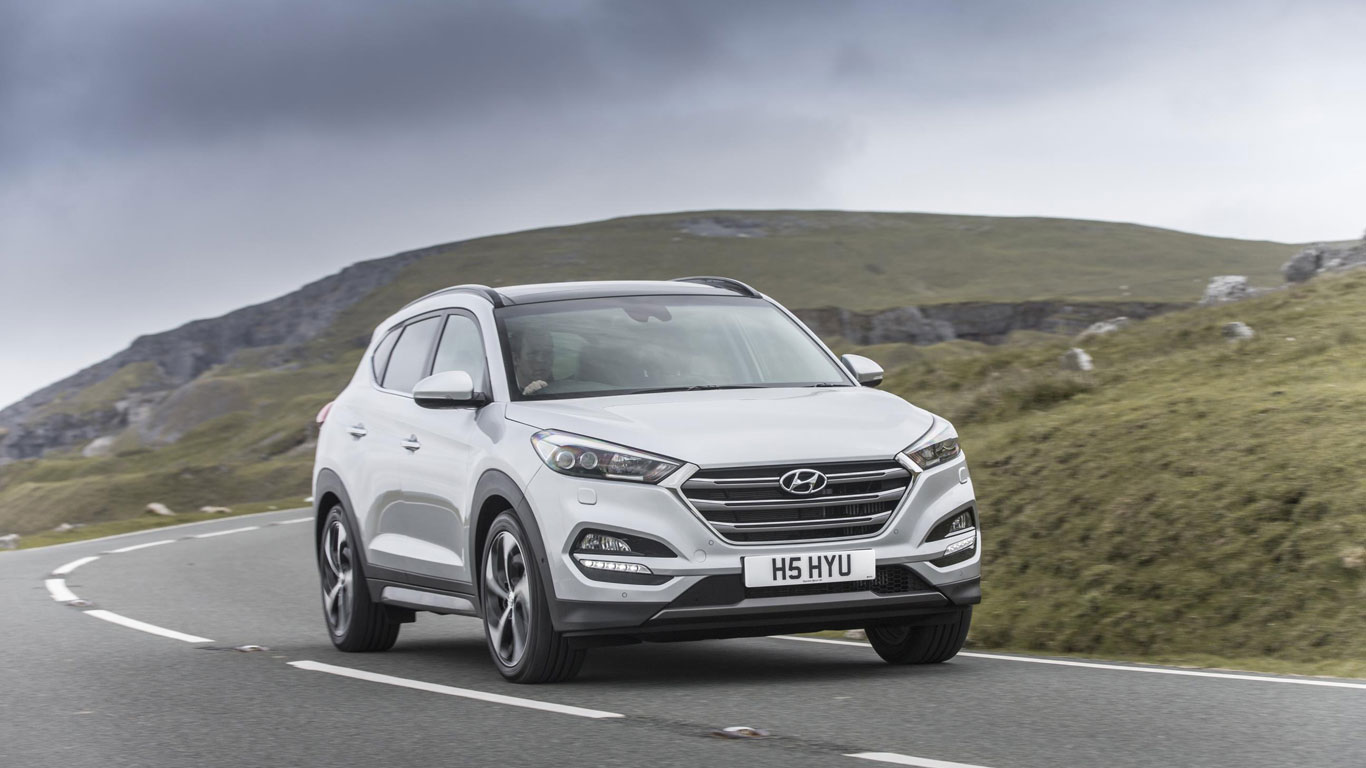 Hyundai is going to be writing press releases long into the night, with news that the Tucson is a runner-up in the compact SUV category. Steer clear of the waffle, Hyundai, because an African elephant can sniff out that stuff from a mile away. 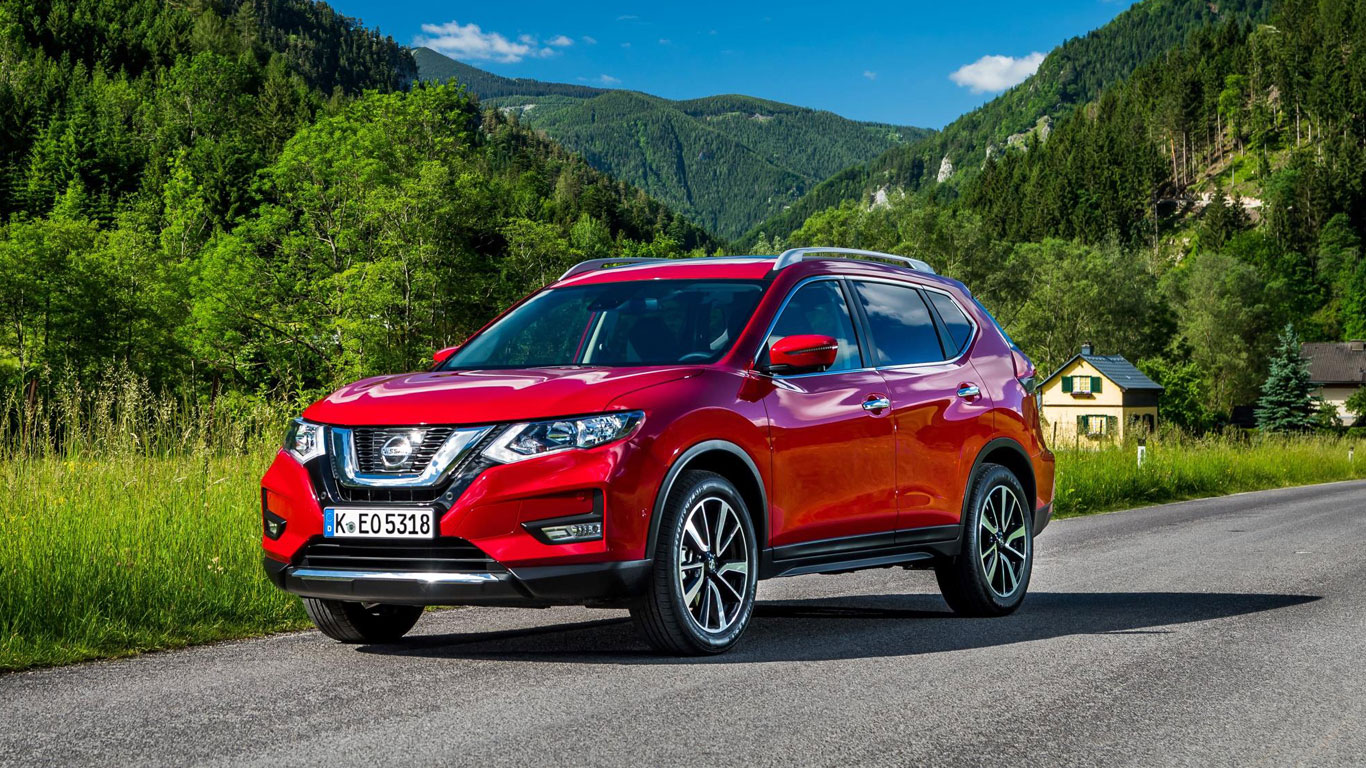 Pushing the ‘compact’ tag to the limit, the Nissan X-Trail is another runner-up in this category. Prices start from around £25,000 and you can upgrade to a seven-seat version. That said, the five-seater is a better option, as you get a larger boot. Or should that be trunk? 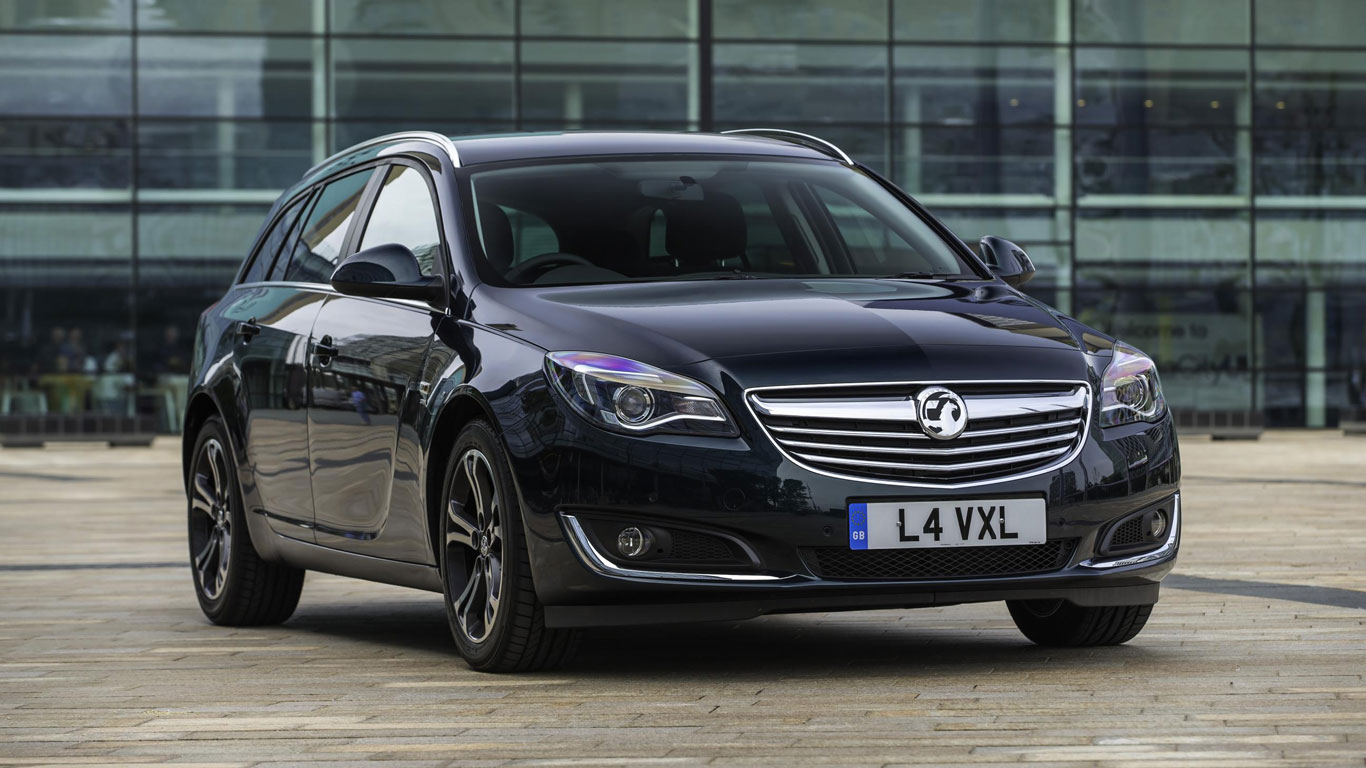 Leaving the elephant mentions at the side of the room for a moment, here’s the news that the Vauxhall Insignia is the most dependable mid-size car you can buy. This is a terrific result, as the likes of the BMW 3 Series, Audi A4 and Mercedes-Benz C-Class are conspicuous by their absence. 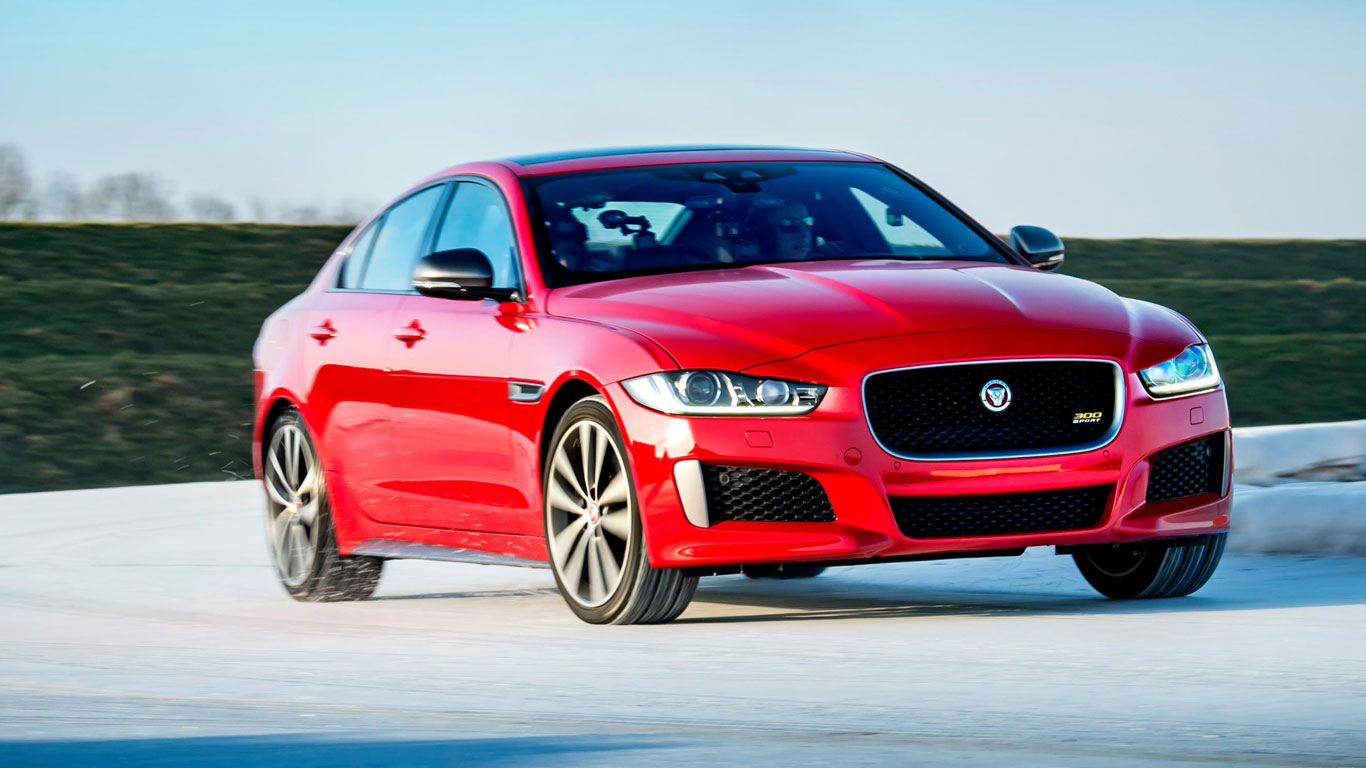 To paraphrase the great Barry Davies, where are the Germans? But, frankly, who cares? While BMW, Audi and Mercedes can’t manage a slot in this category, the Jaguar XE is on hand to keep the great British end up. 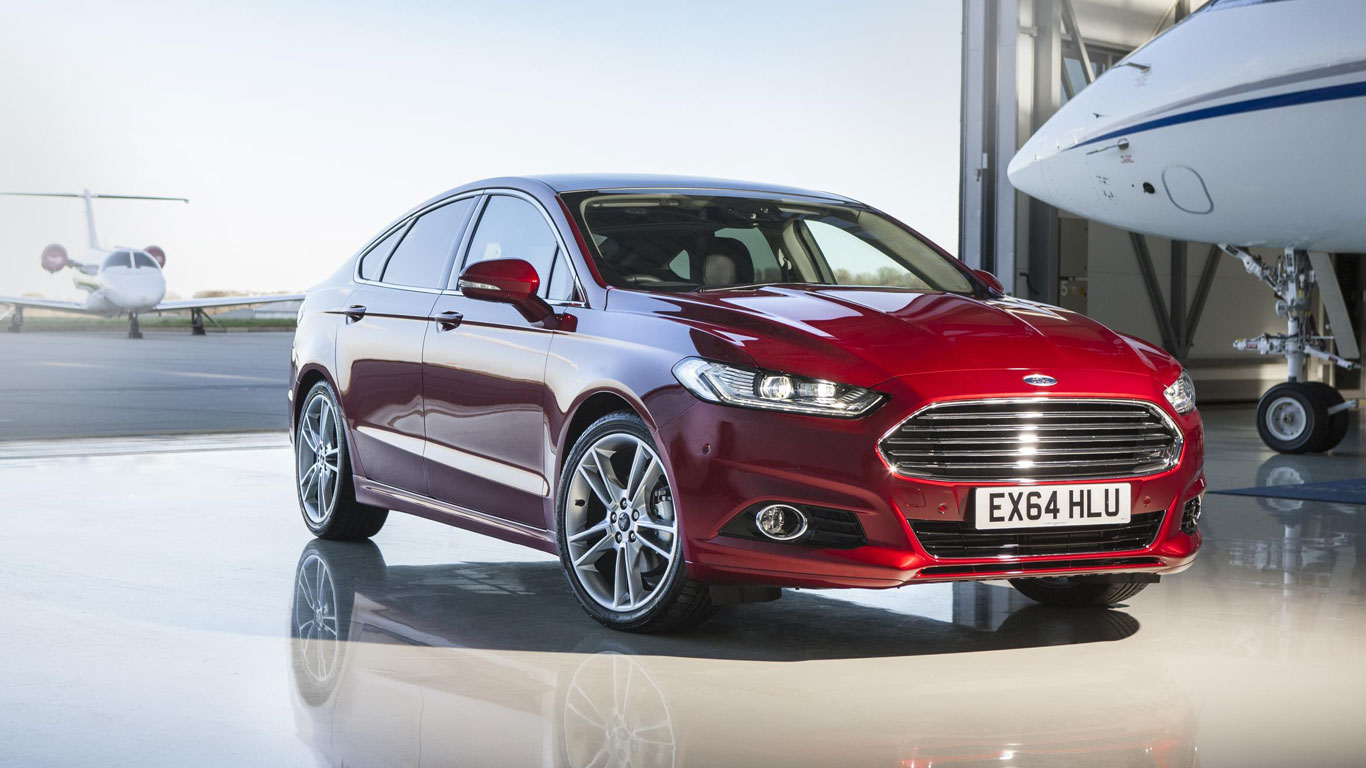 Once upon a time, Little Chef restaurants lined the streets, the Spice Girls were a thing, and the Ford Mondeo ruled the road. Today, rather than fighting the Vauxhall Cavalier and Vectra, it must withstand the rise of the crossover and SUV. On this evidence, it’s a dependable car. 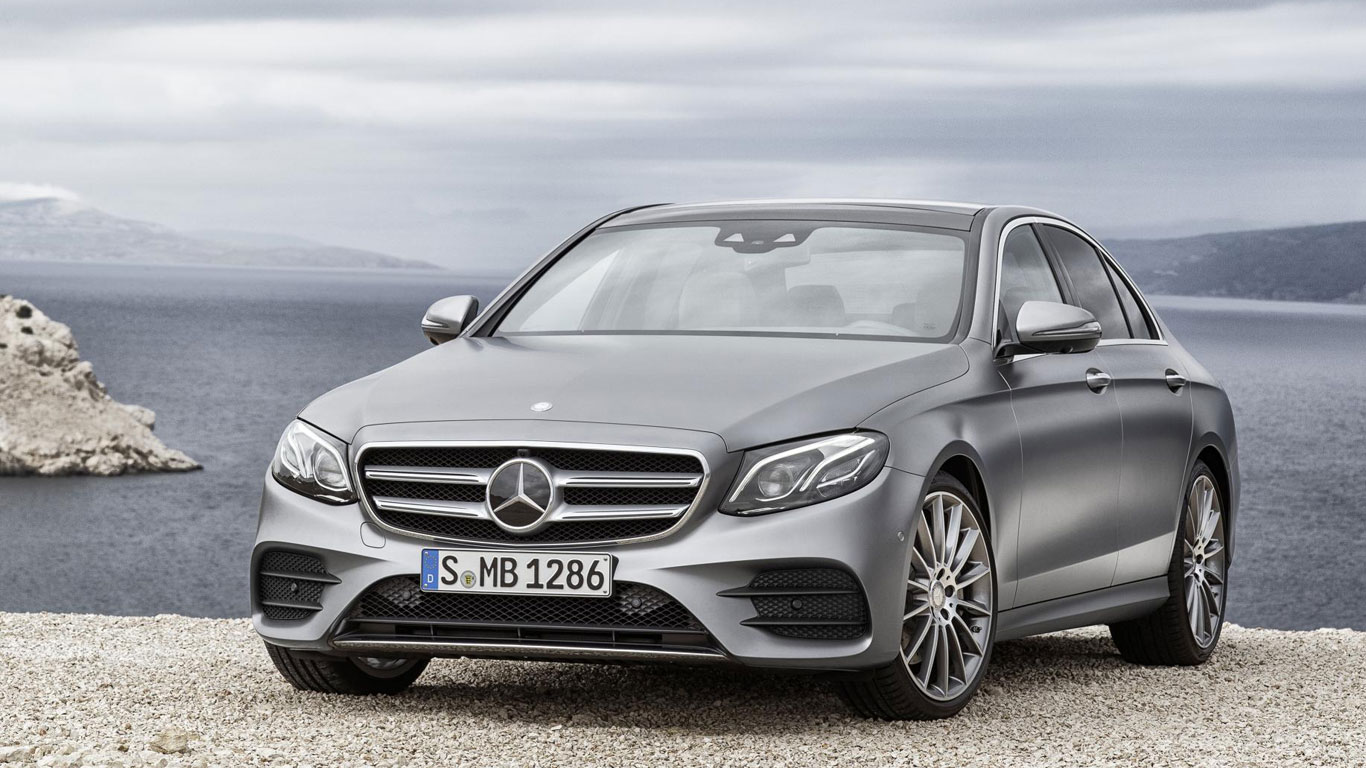 The Mercedes-Benz E-Class is victorious in the final category, seeing off its German rivals to secure top billing. With an overall score of 124, Mercedes secured a mid-table position, while BMW finished bottom with a score of 192. 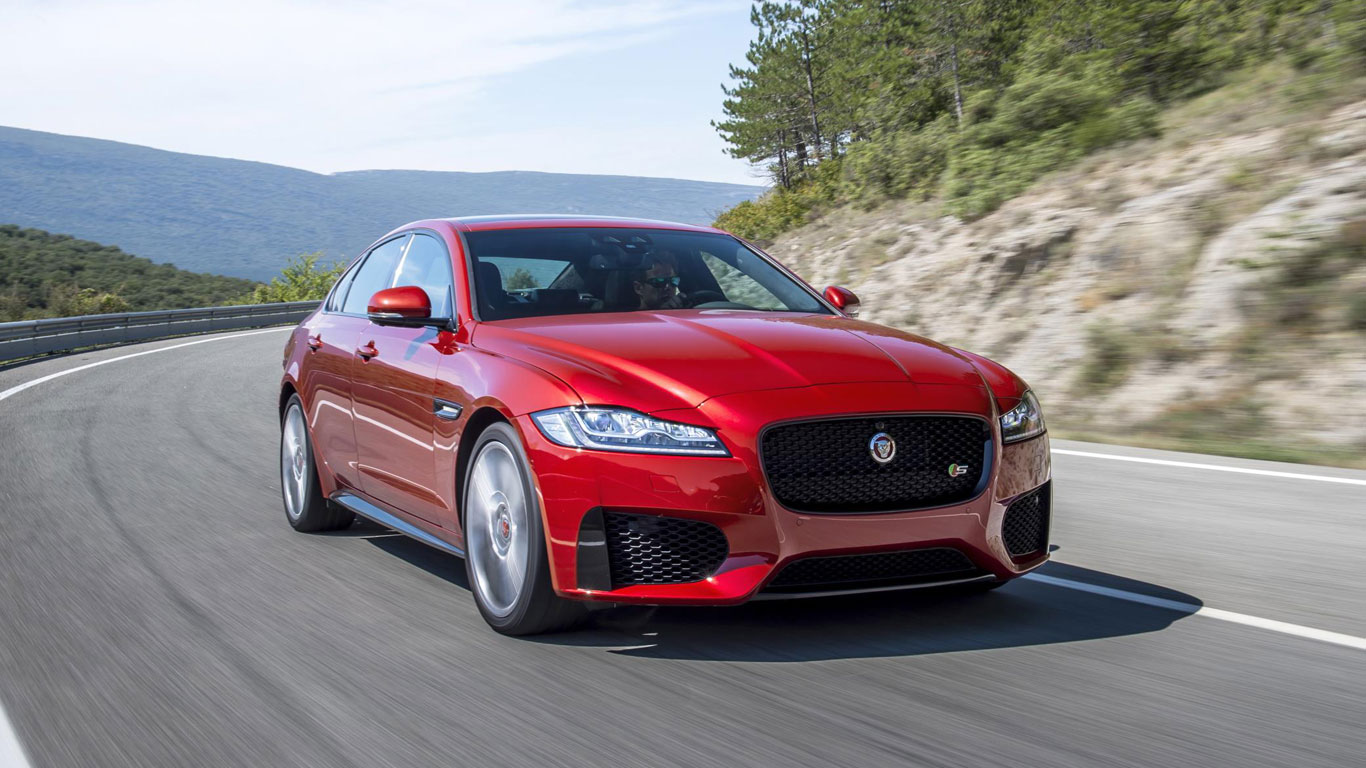 There’s only one runner-up in the large and luxury category, with the Jaguar XF playing second fiddle to the E-Class. It’s interesting to note that there’s no MPV category this year, with the segment under pressure from the dominating SUVs.

Volvo’s new subscription service takes leasing to the next level

How Skoda is bringing the home into the car

From vegan-friendly materials to better use of natural light, Skoda car interiors of the future will mirror our living rooms.
Read more

A new electric car manufacturer has revealed its first concept. The Apex AP-0 is a 650hp supercar that previews a production model, due in 2022.
Read more

The Volkswagen Dune Buggy is back… as an EV!

All-electric Volkswagen Dune Buggy concept will be shown at the Geneva Motor Show in March. But will VW be brave enough to put it into production?
Read more

Intelligent Car Leasing and Wagonex have teamed up to offer a new car subscription service, with contracts ranging from six to 24 months.
Read more

What works over there doesn’t necessarily sell over here. Here are the American market stars that failed to earn their stripes in Europe
Read more