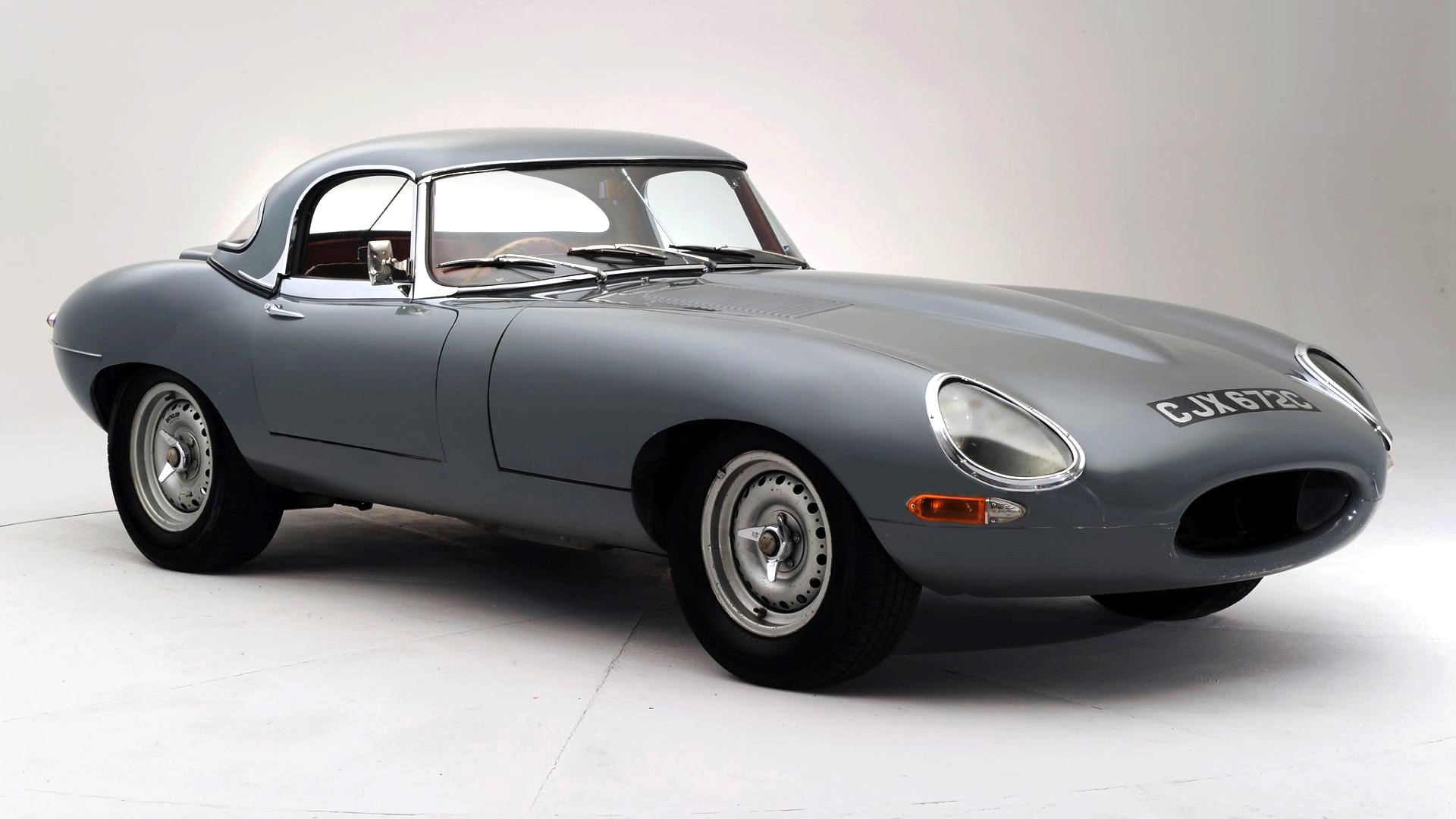 Supercars don’t get all the hashtags on Instagram. Classics cars (and we admit, some classic supercars) get plenty of love, too.

Comparison website Comparethemarket has rounded up the most popular classics on the social media platform using the number of hashtags.

Here’s the top 20 in reverse order. 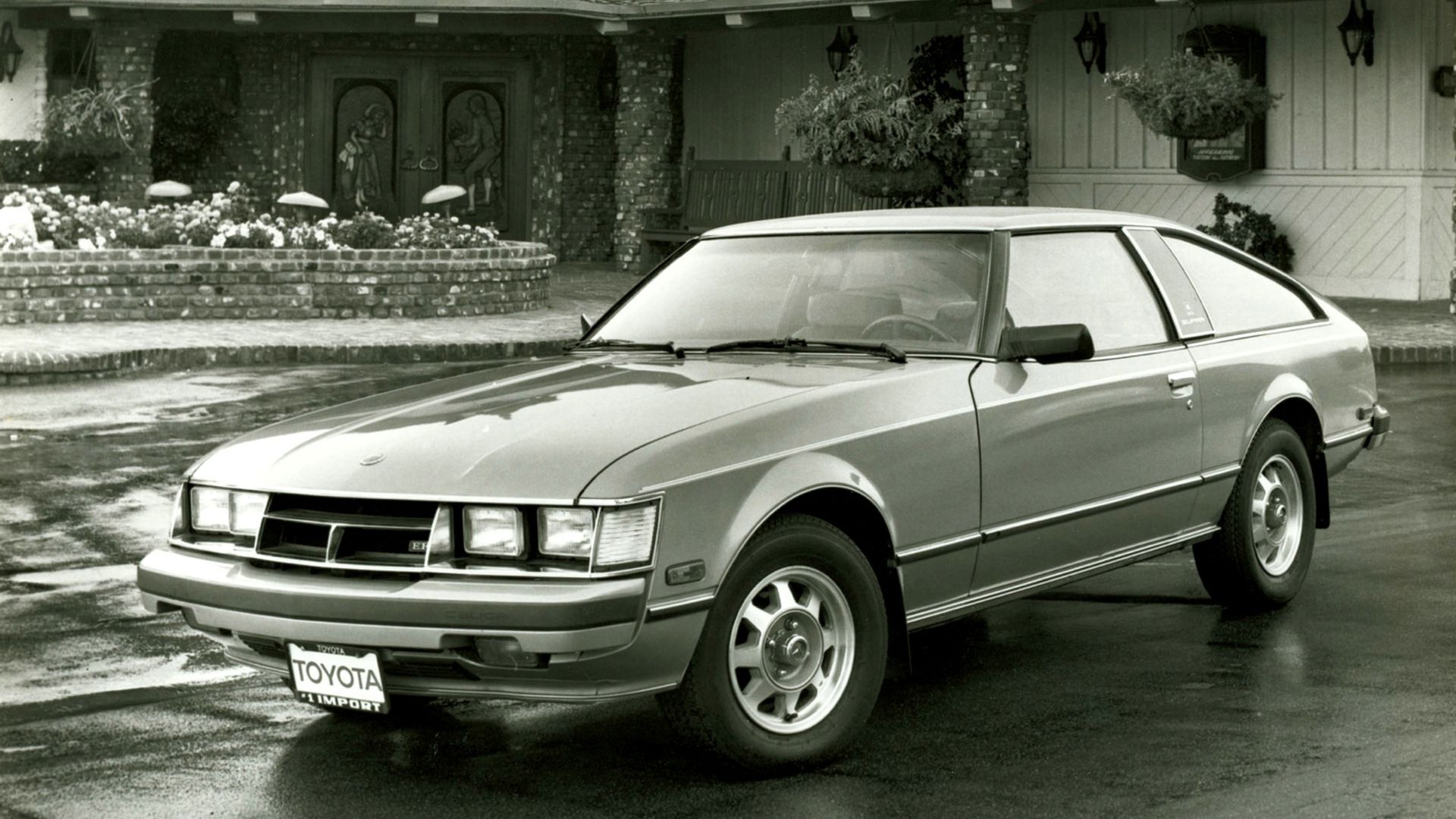 We begin with a classic Japanese sports car, and the ancestor of a modern icon. The Celica Supra birthed the top-flight Toyota that dominates so many car enthusiasts’ conversations today. The original Celica Supra is tagged 122,585 times on Instagram.

You can’t talk about classic cars without mentioning American muscle. One of the great icons of the breed is the Pontiac Trans Am. The Firebird’s 133,178 Insta mentions may have been boosted by its Smokey and the Bandit movie fame. 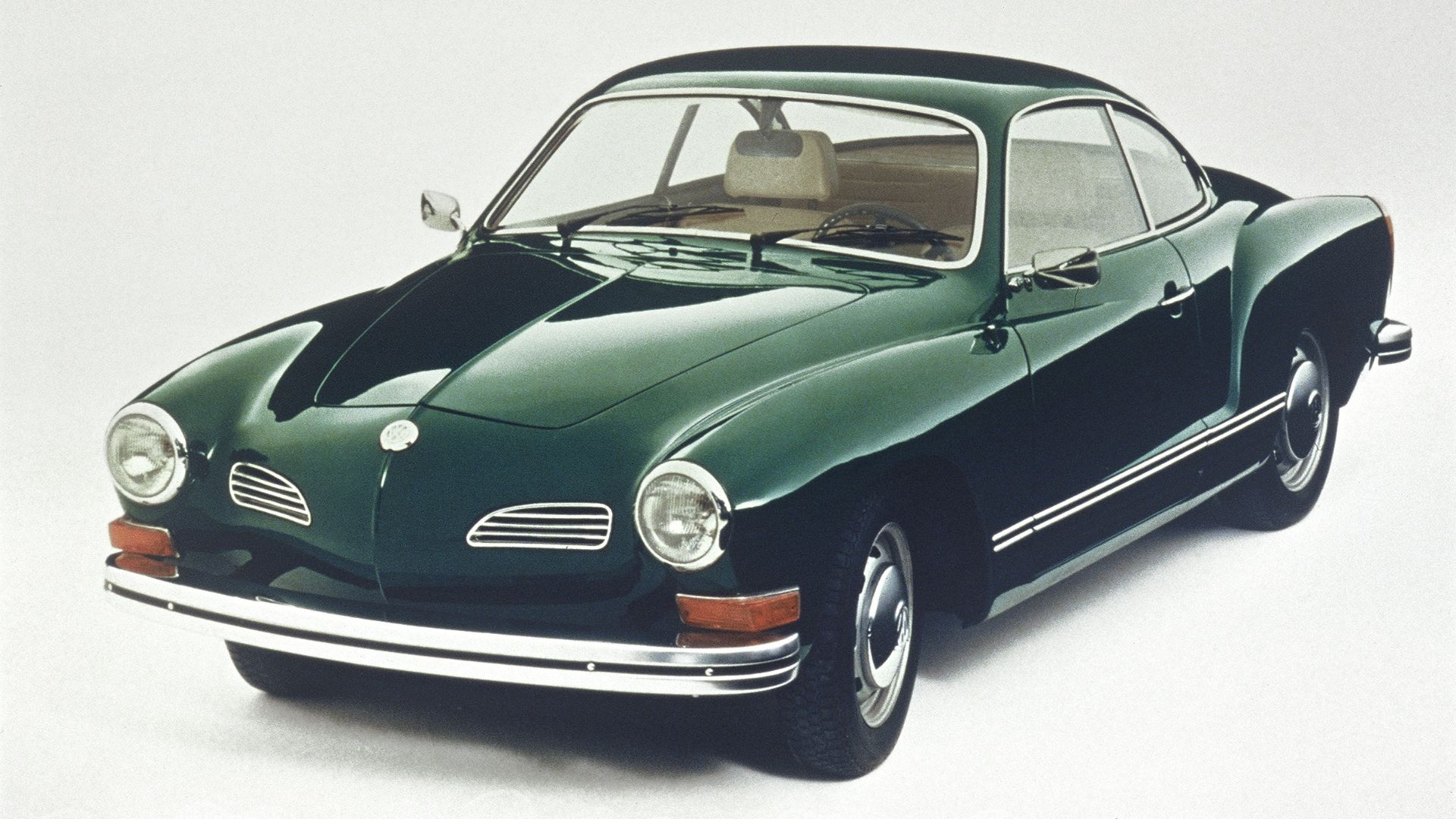 The classic Karmann Ghia coupe is far less famous – but no less cool – than the Volkswagen bus or Beetle. It managed 159,846 mentions on Instagram. 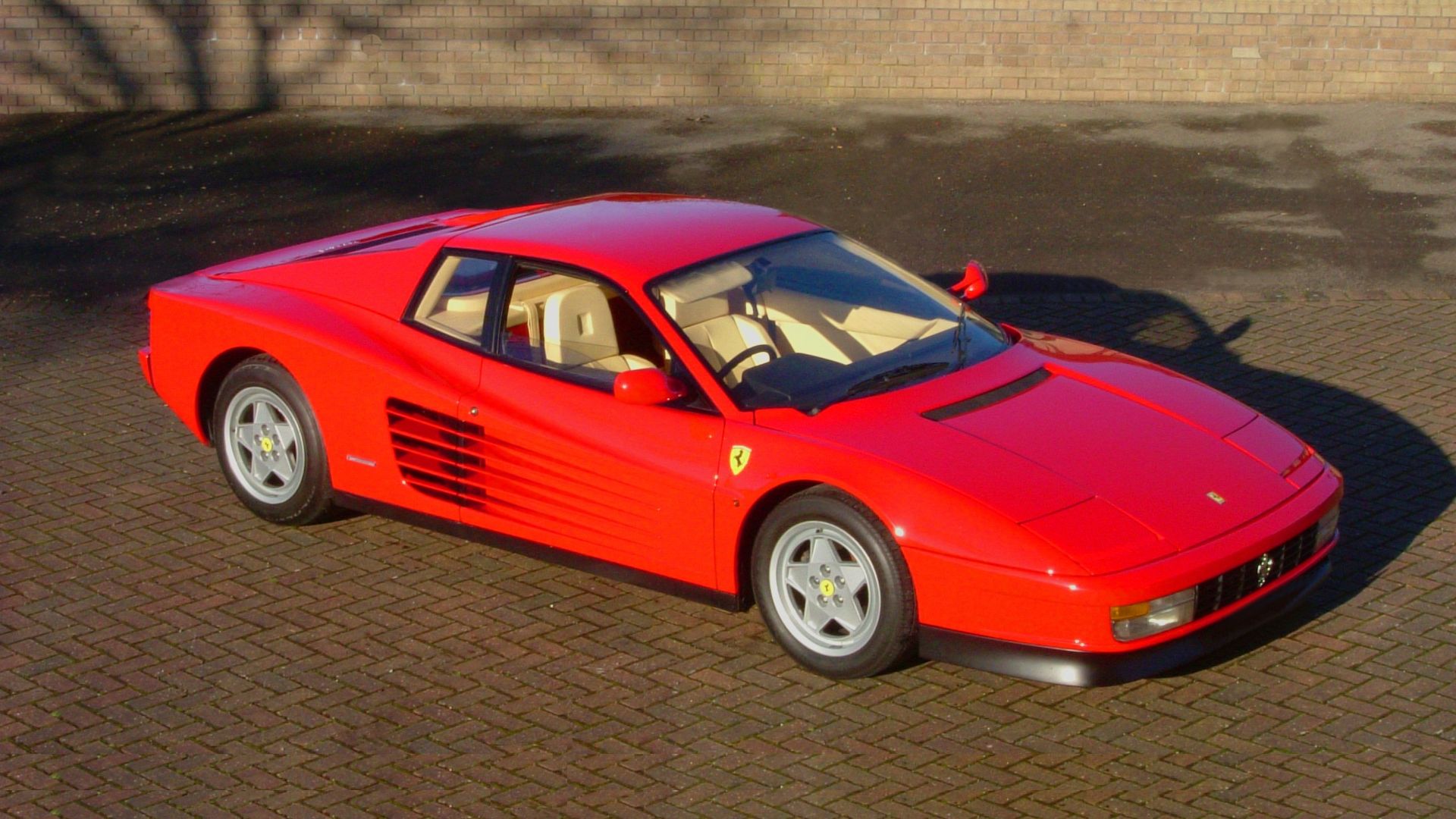 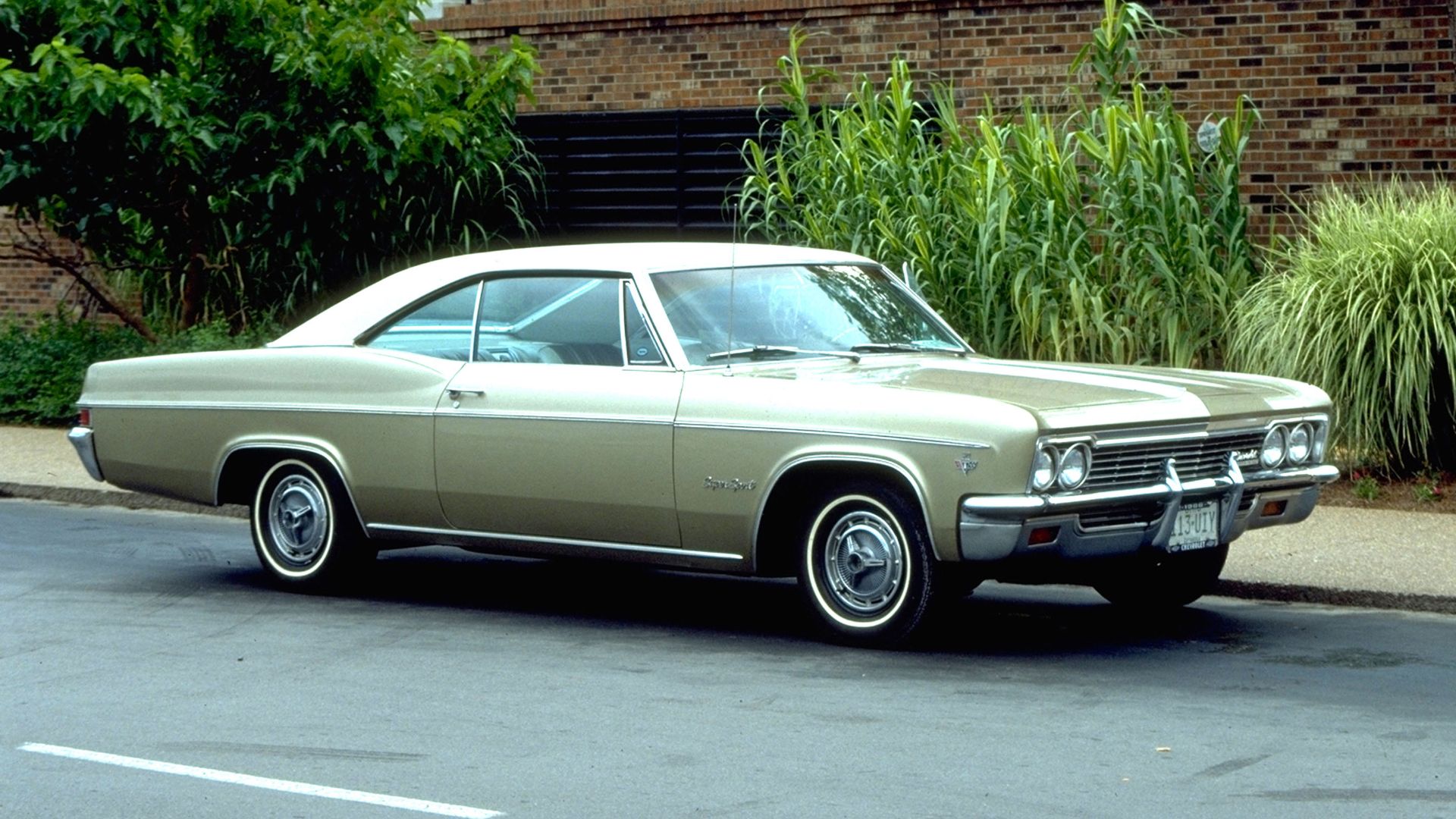 From police cruisers, to between-the-lights racing, to the darling of the low-rider scene, the Chevy Impala is one of the most versatile and culturally significant American classics. It gets 182,615 hashtags in total. 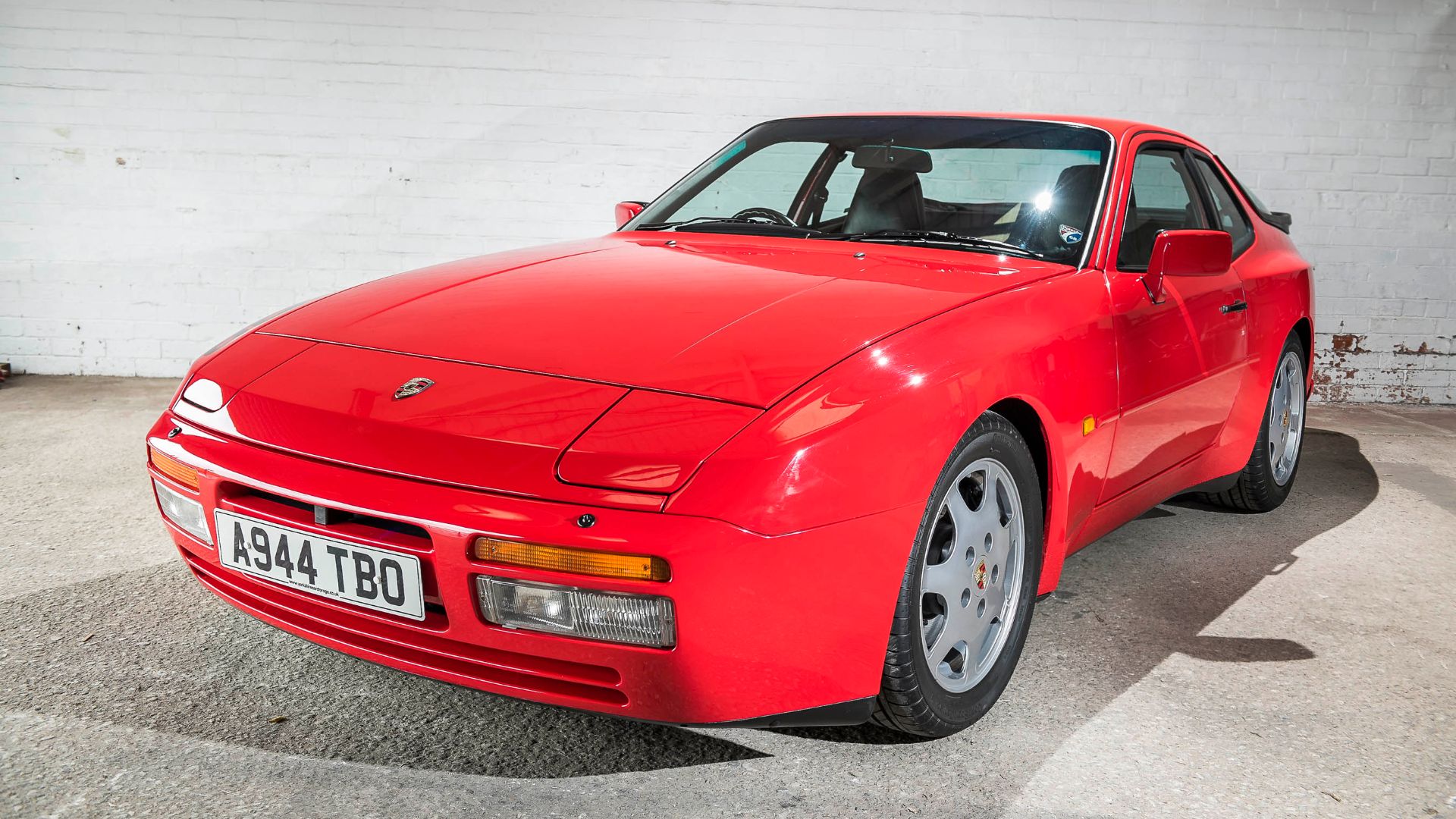 The 944 is having its day in the sun, yet it wasn’t always so loved. When new, it was what a yuppie banker’s first paycheck might have been splashed on. Today, it’s a respected part of Porsche history. It gets 196,111 Instagram mentions. 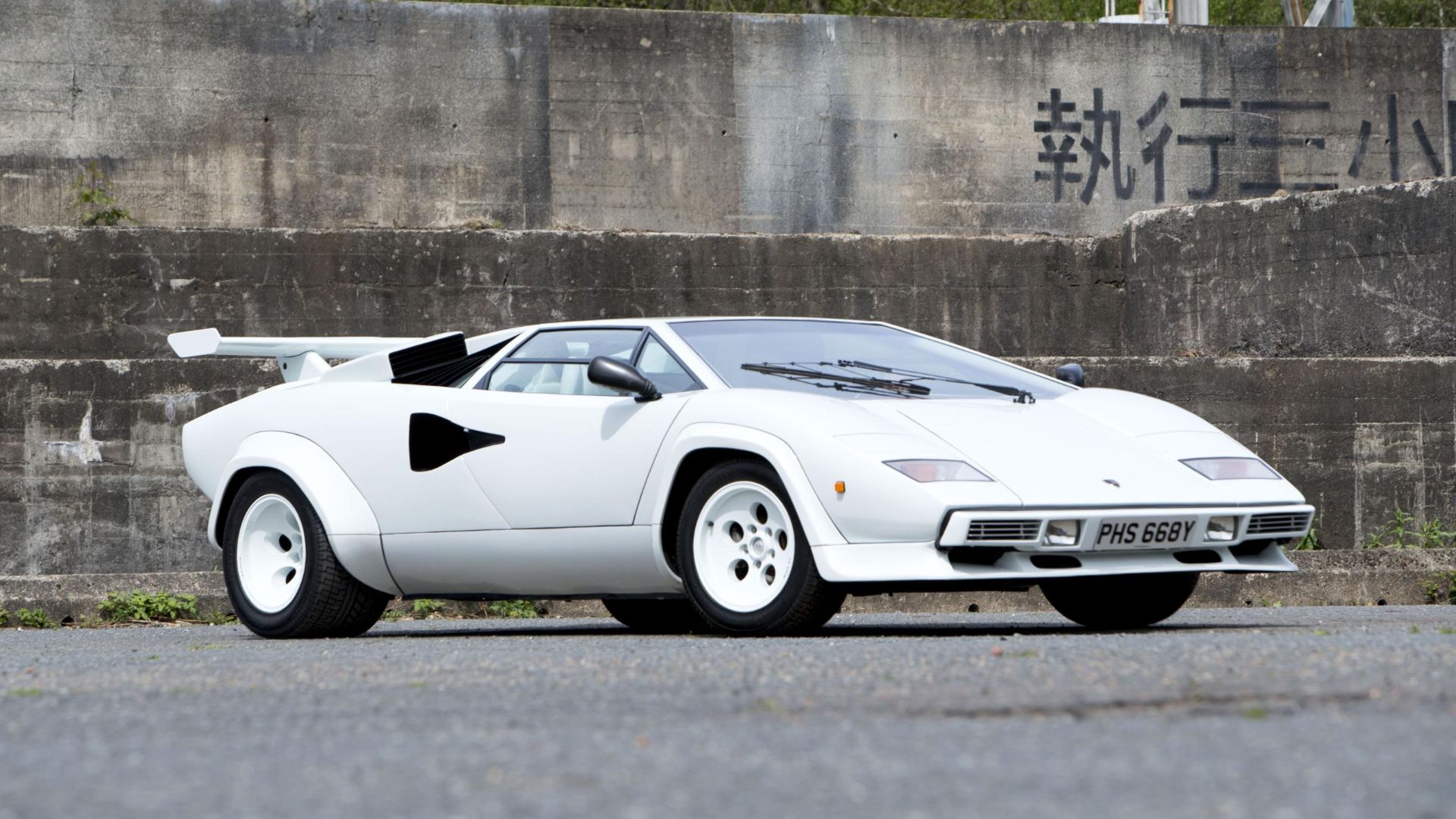 If the Testarossa wasn’t your poster car in the 1980s, the Lamborghini Countach probably was. The wedge-shaped Countach still looks utterly exotic. It edges just ahead of the 944, with 196,120 hashtags. 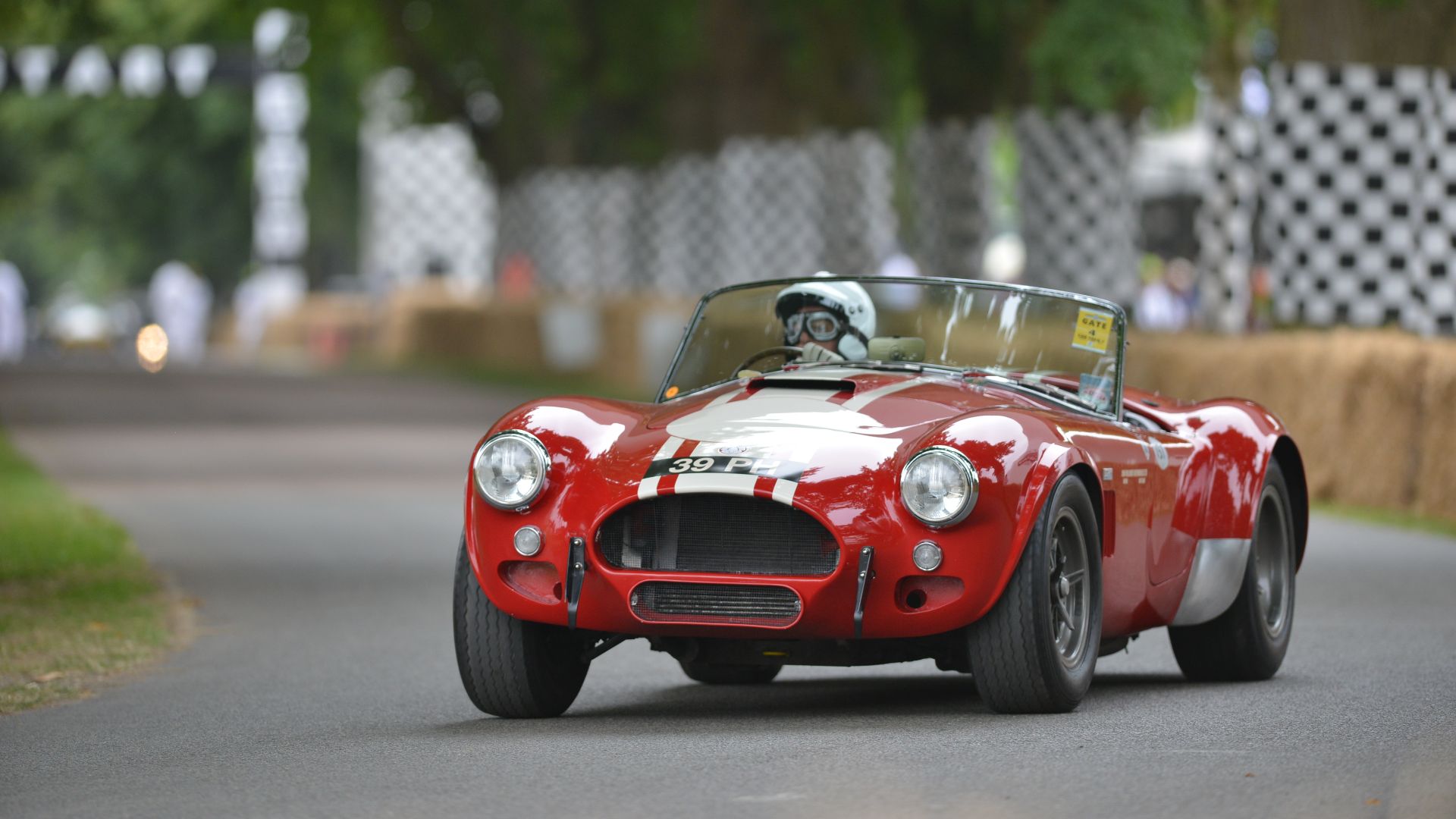 Carol Shelby’s muscular roadster is entrenched in British motoring history. This 170mph brute is the reason we have a 70mph motorway speed limit. It totals 216,236 tags on Instagram. 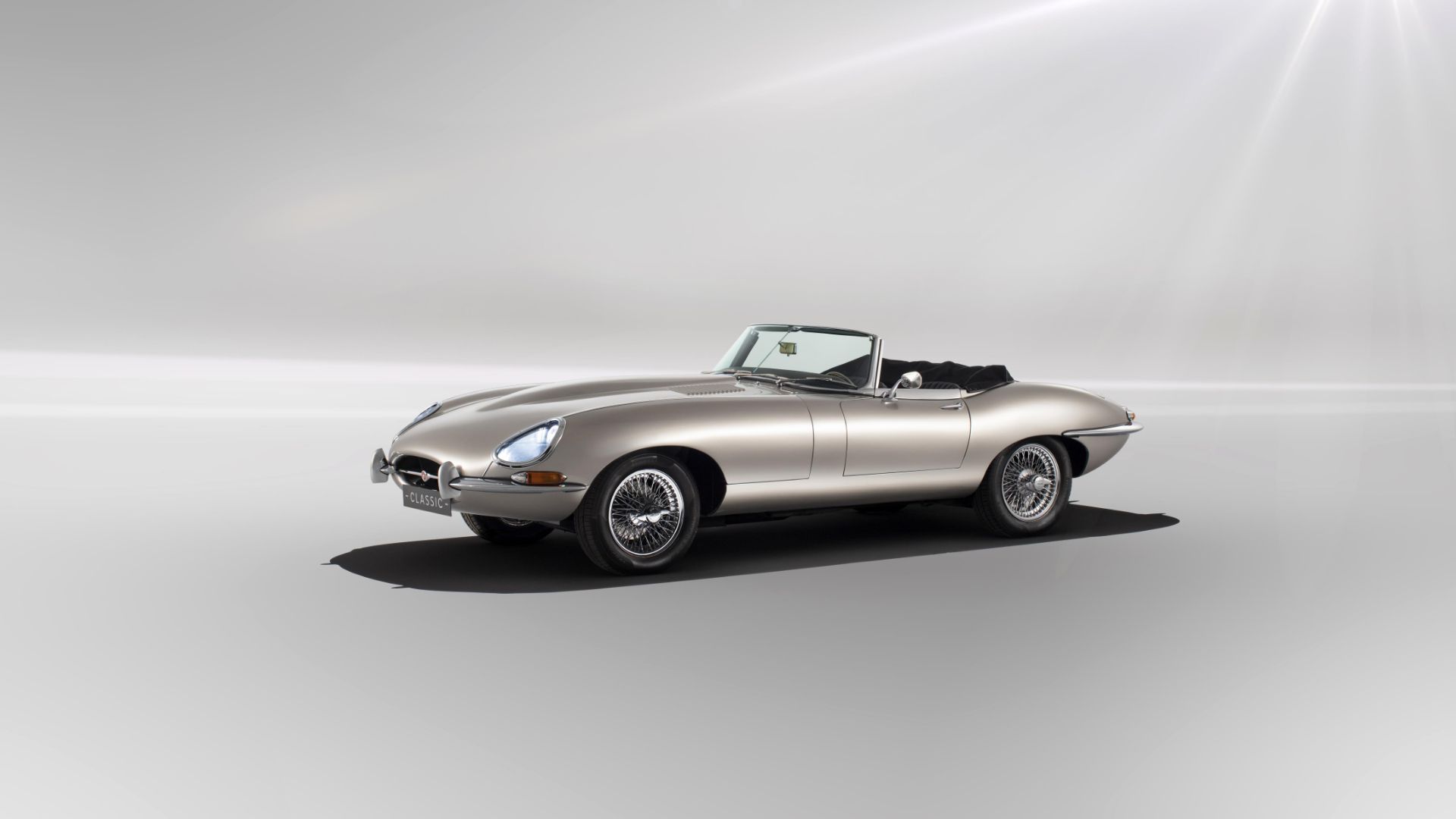 It’s fair to say this is the British classic, so you might expect the E-type to place further up the list. A total of 224,364 mentions puts it 13th. 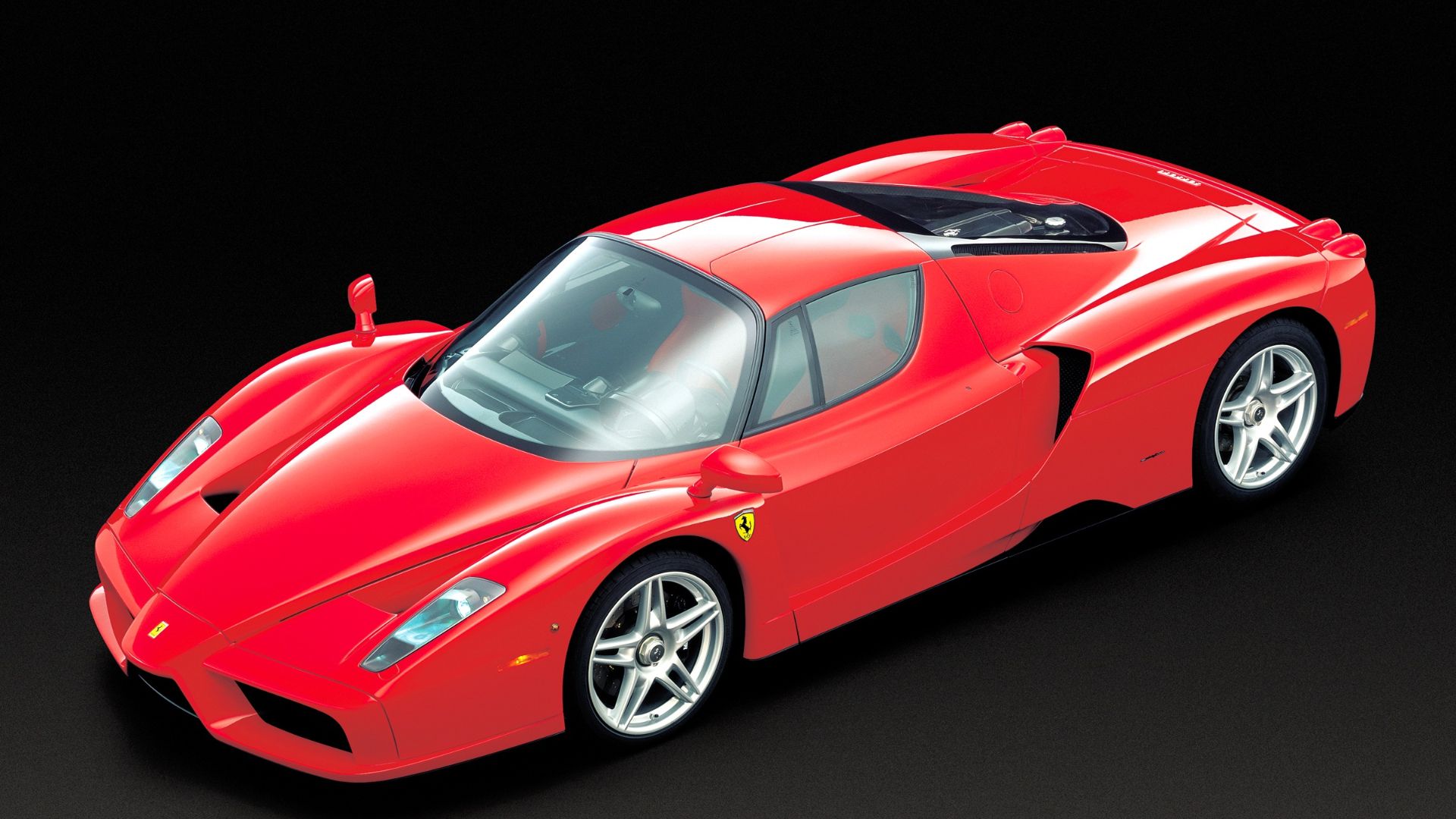 Incredible as it is, we’d struggle to define the Ferrari Enzo as a classic. Lord knows it will be, but it’s not even 20 years old yet. Still, it’s counted on Comparethemarket’s list, so it counts here – with 248,362 mentions. 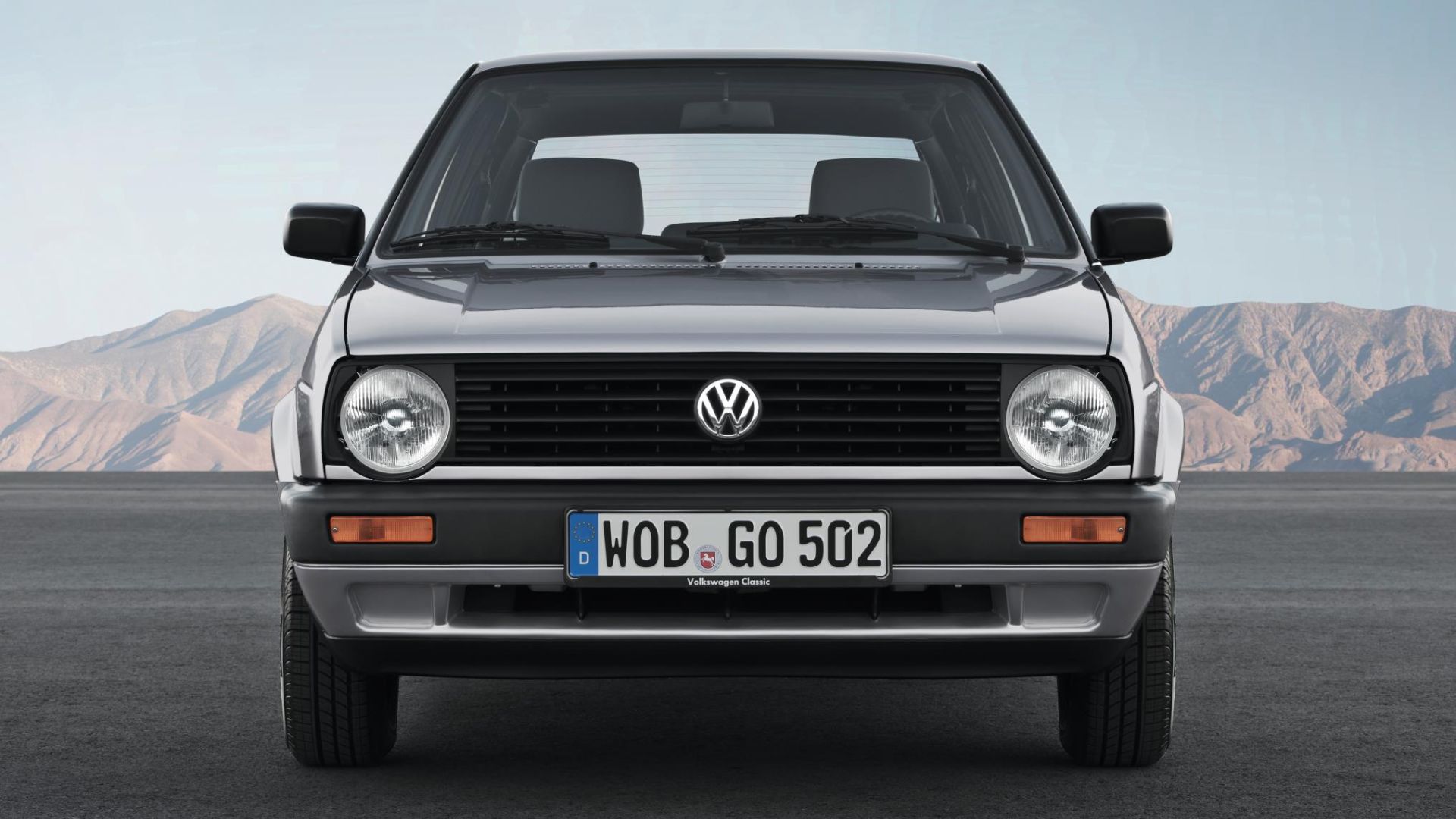 The people’s classic? This is real, affordable retro, although like many classics the second-generation Golf is becoming hard to find in good condition. Many have also been modified – a popular scene in itself. It gains a healthy 321,968 hashtags. 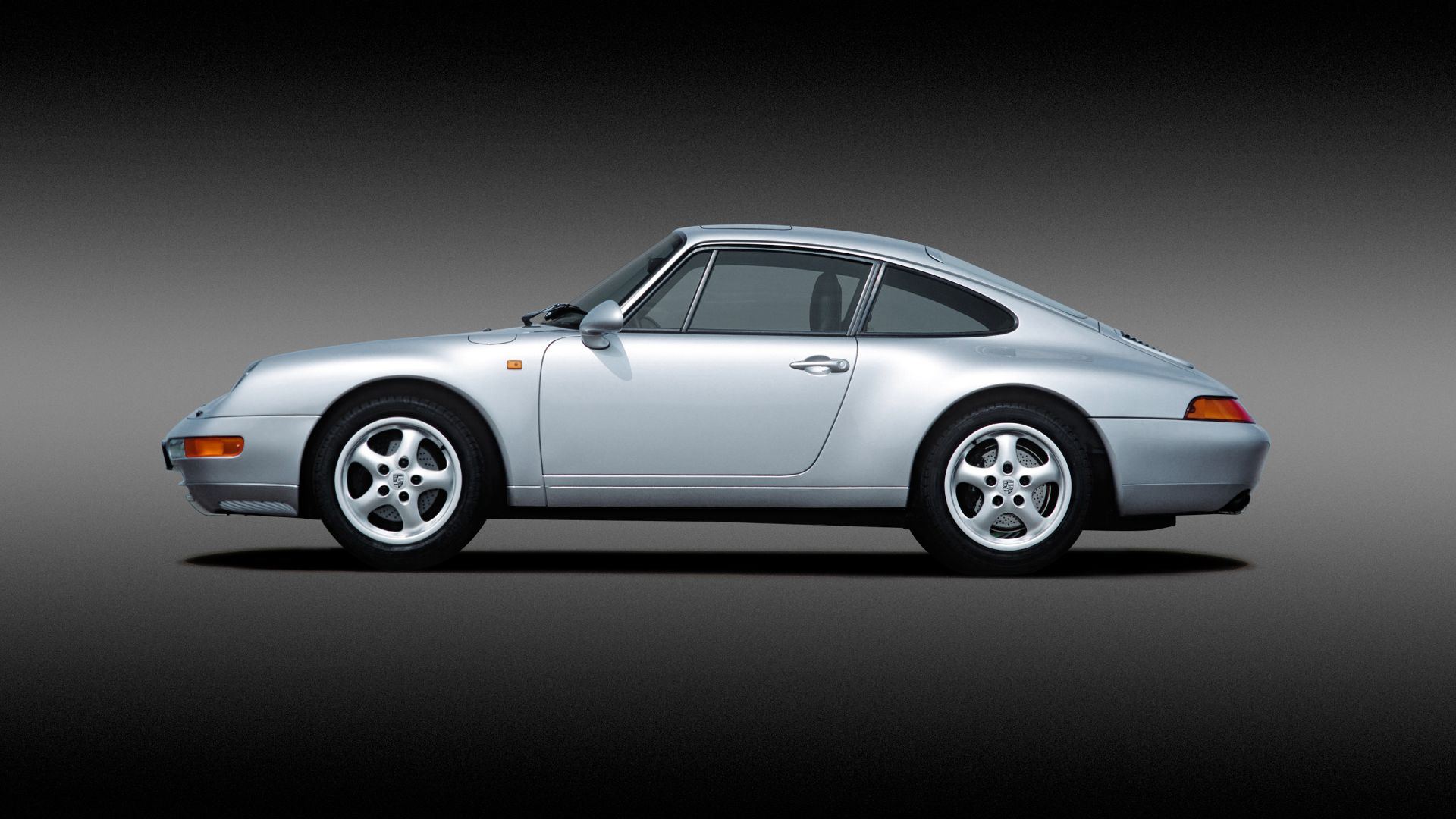 The 993 was the last air-cooled Porsche 911, so to some purists it’s also the final classic. Certainly, we’d sooner afford the 993 classic status than the water-cooled 996 that followed. It gets 383,124 mentions. 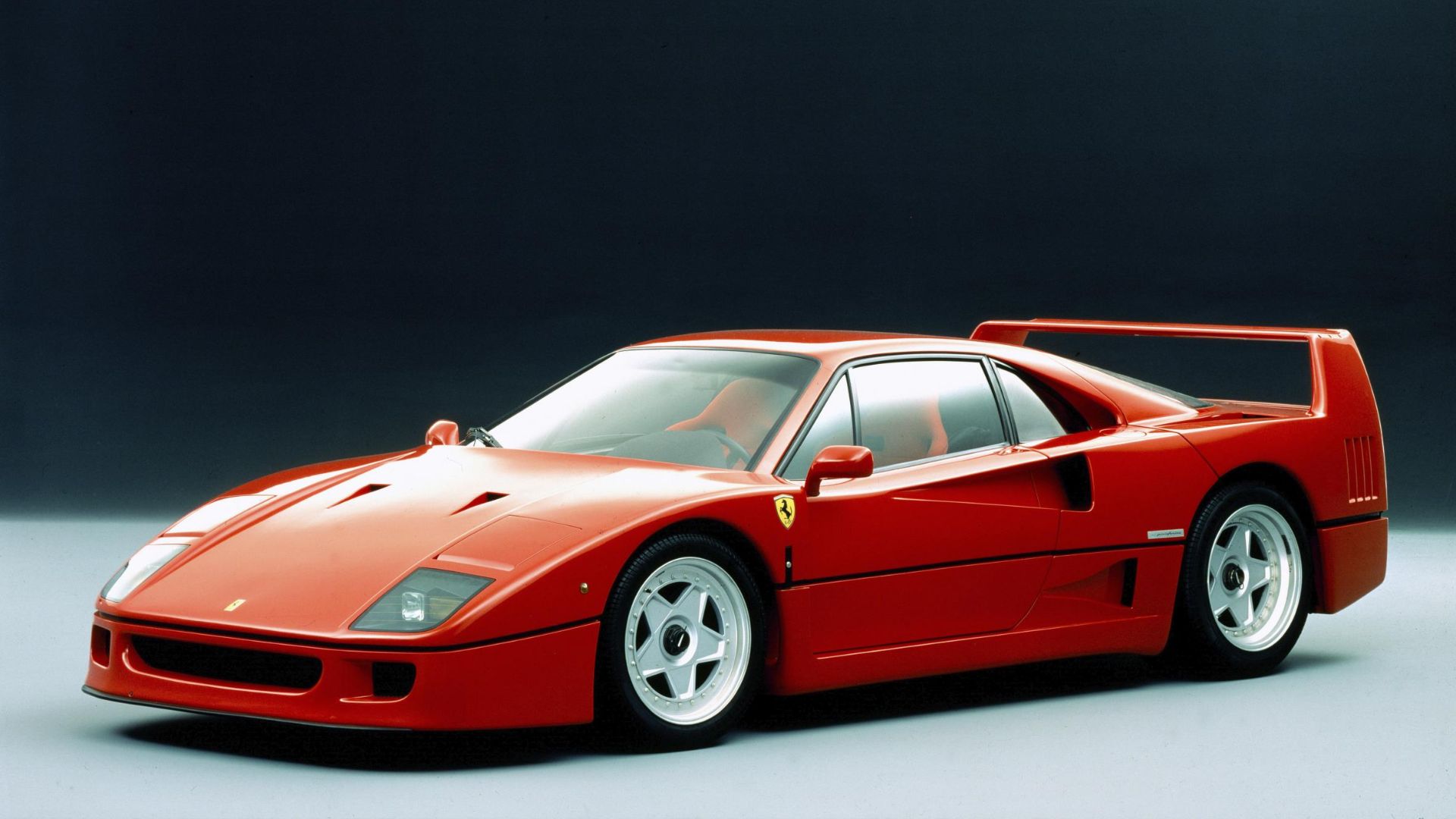 As much a classic as a supercar now, the F40 celebrated its 30th birthday a couple of years ago. Its performance, however, remains decidedly modern. It seems well worthy of 443,994 hashtags. 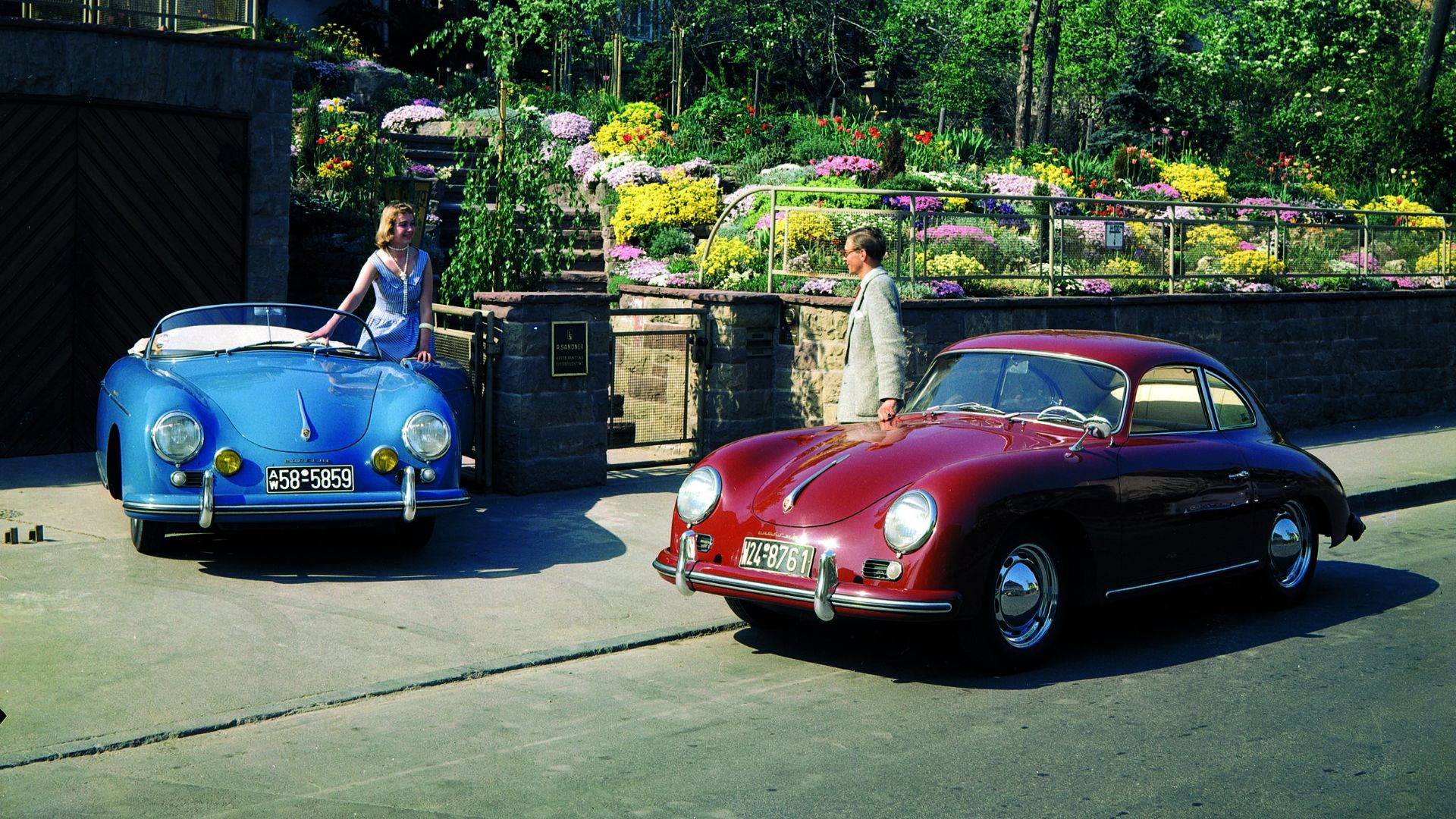 If you weren’t convinced by the 993, that’s alright. The 356 is perhaps the ultimate classic Porsche, pre-dating even the 911. This air-cooled beauty gets 462,341 mentions.

Beginning a bit of a streak for the Japanese on Instagram is the Datsun 240Z. This sleek coupe was an unashamed imitation of Jaguar E-Type, yet still has its own appealing aesthetic. It’s the beginning of a legendary line of Nissan sports cars, with 471,217 hashtags. 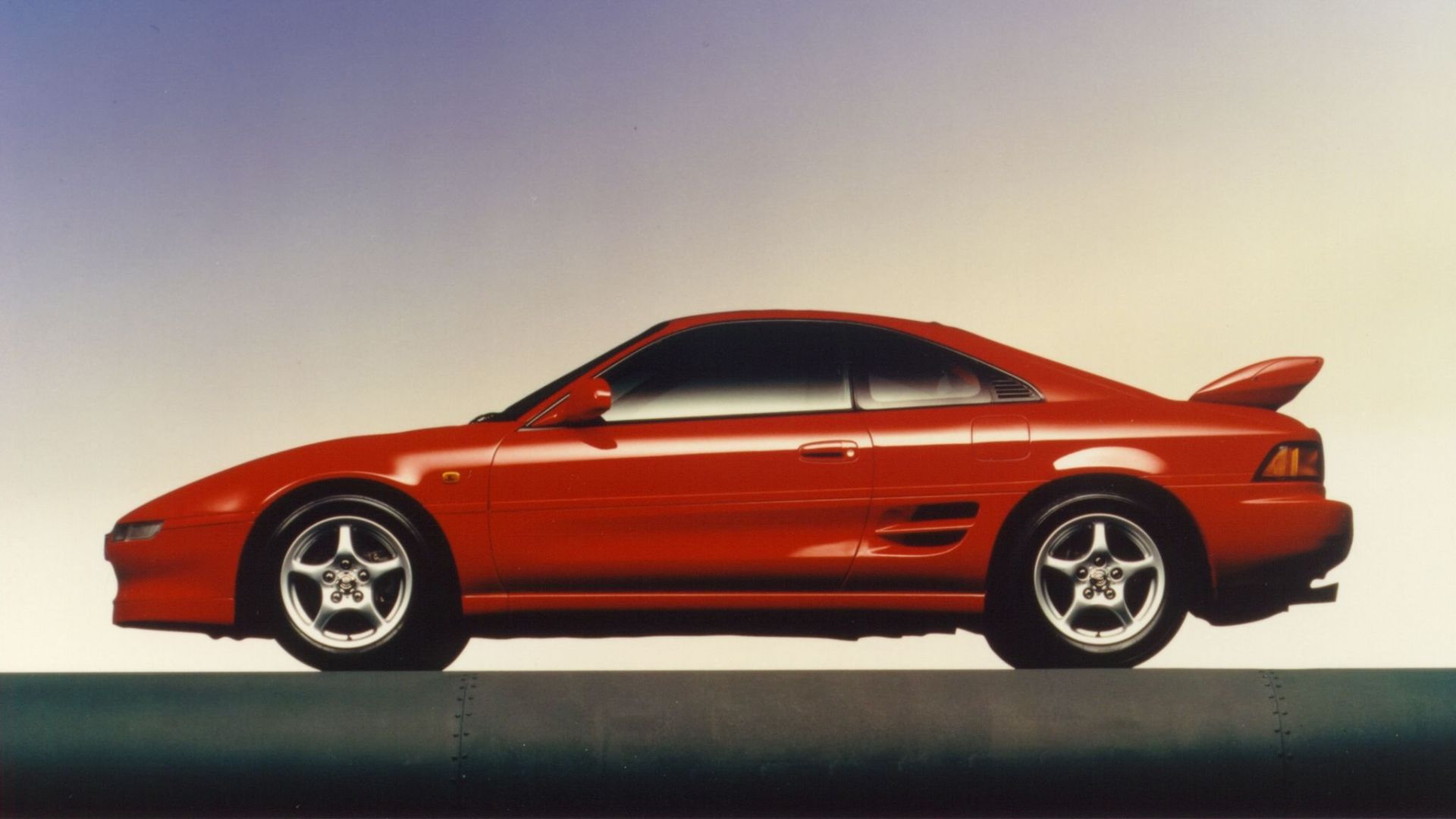 But it doesn’t beat Toyota’s mid-engined sports car. Born in the 1980s and lasting for three generations, the MR2 is sorely missed in the modern Toyota line-up. That’s proven by its Instagram popularity: it gets 476,518 mentions. 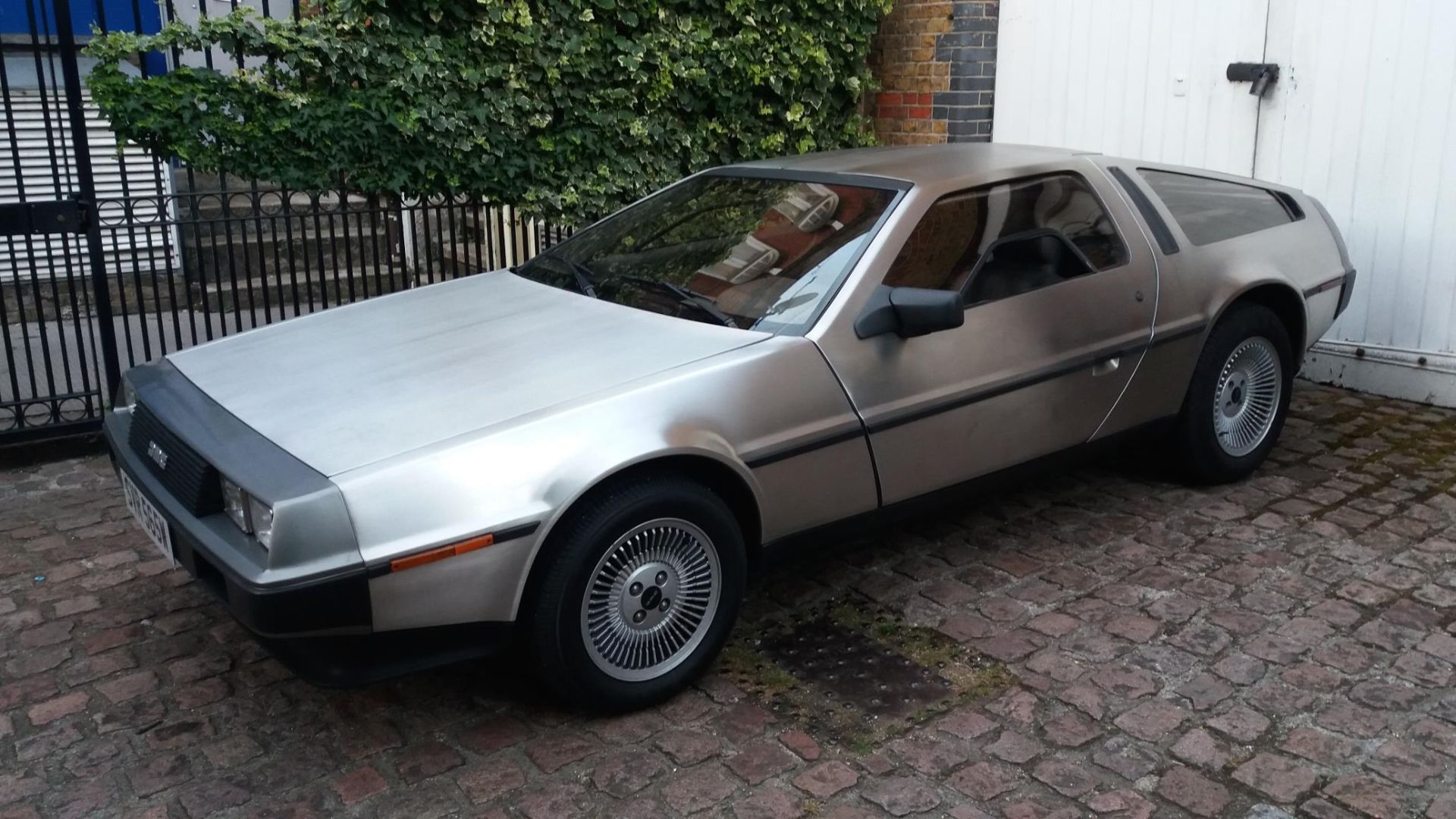 If we’re talking cult classics, the DeLorean has to earn a mention. Although a flop in terms of sales, few other cars are quite so significant in popular culture. The Back to the Future star has 517,716 posts on Instagram. 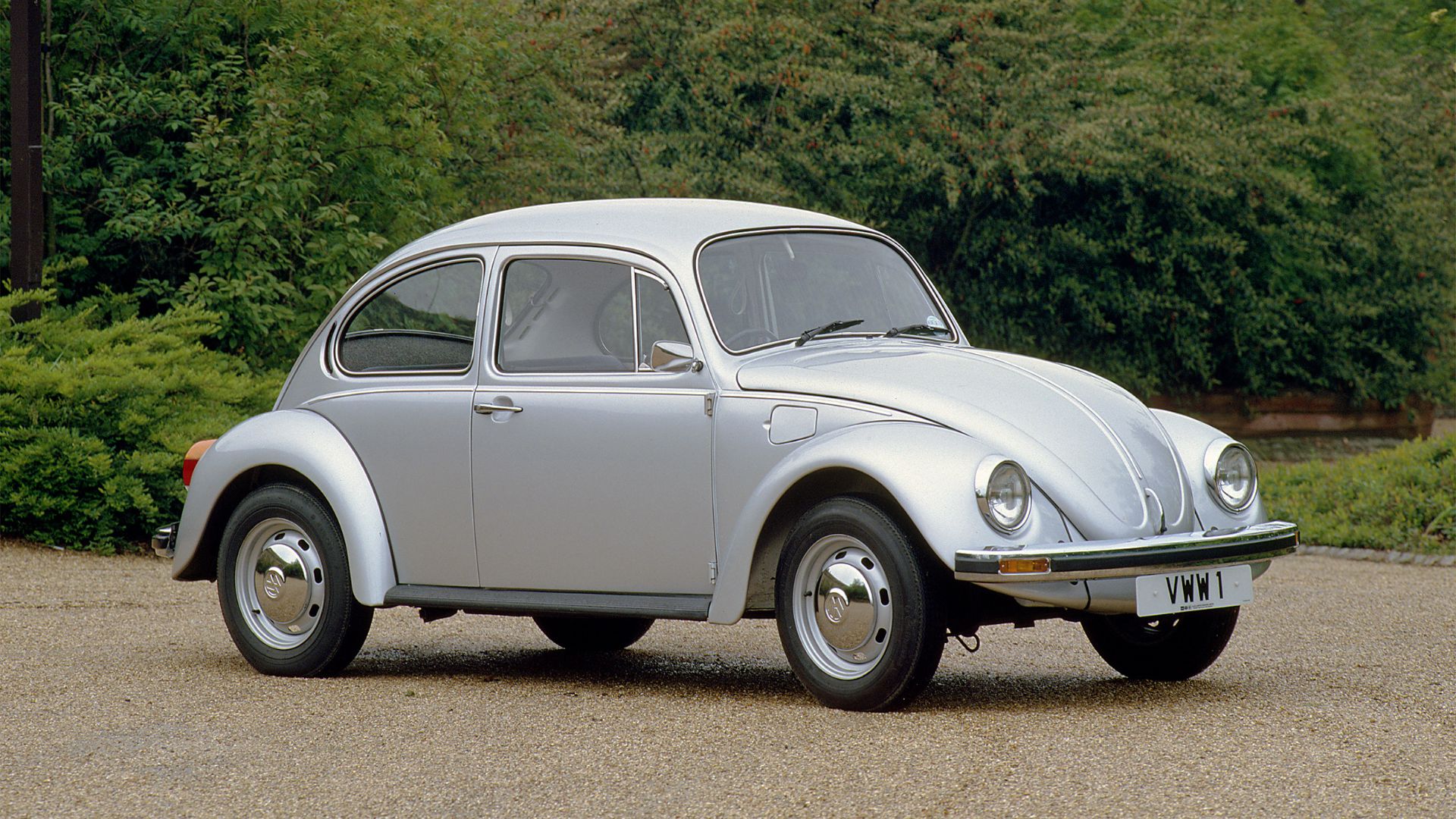 It had to be near the top, didn’t it? ‘Iconic’ is an overused word, but the Beetle is more than deserving of the term. From Hitler’s ‘strength through joy’ car to the hippies’ hero, everyone loves a Beetle. A massive 1.54 million Instagram tags are testament to that. 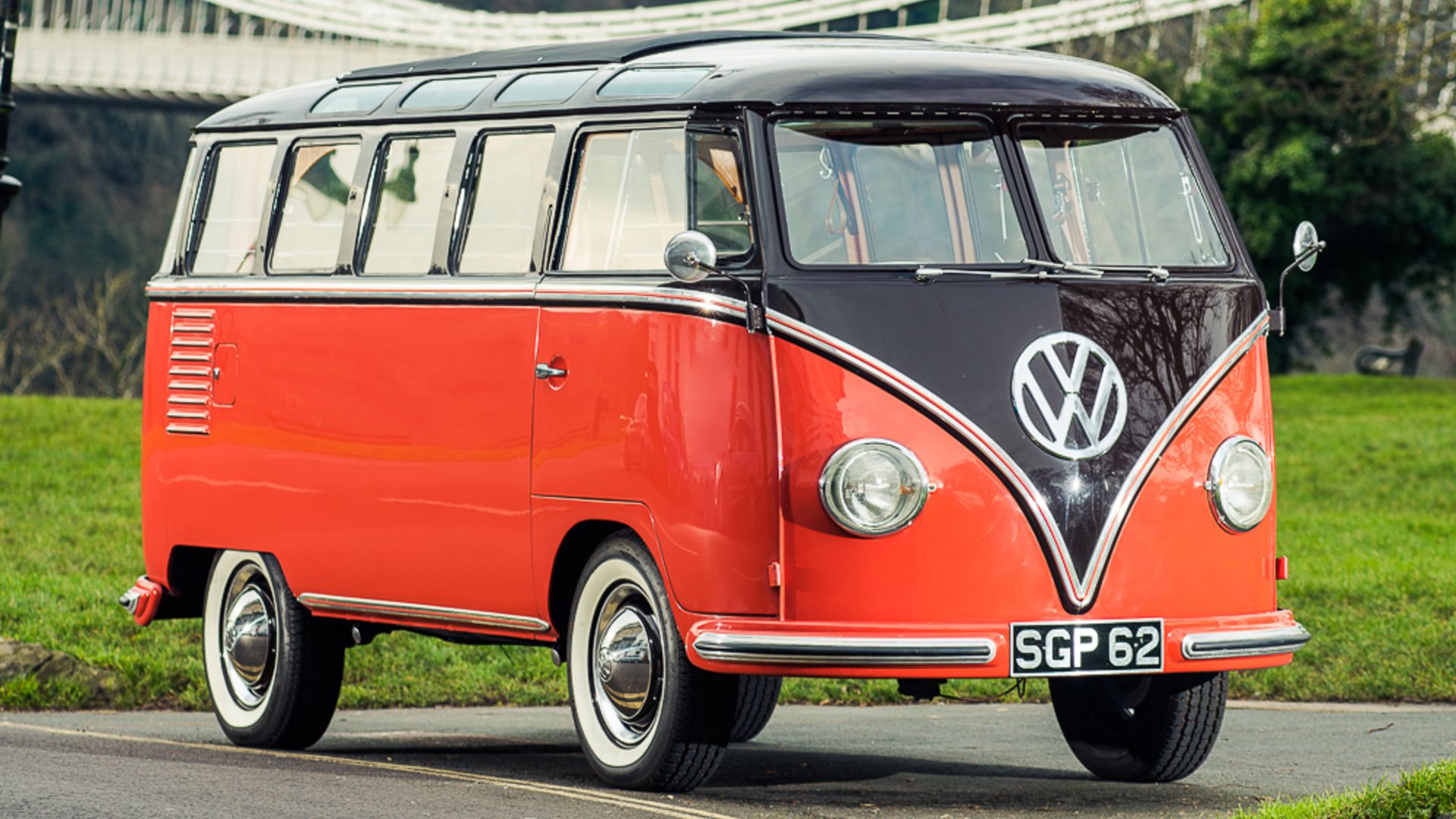 But not quite as many as the 1.541 million of the Volkswagen Type 2. All of the above (minus the dubious WW2 origins) also applies to the VW bus. Yet it ekes out another 230 hashtags versus its smaller sibling. 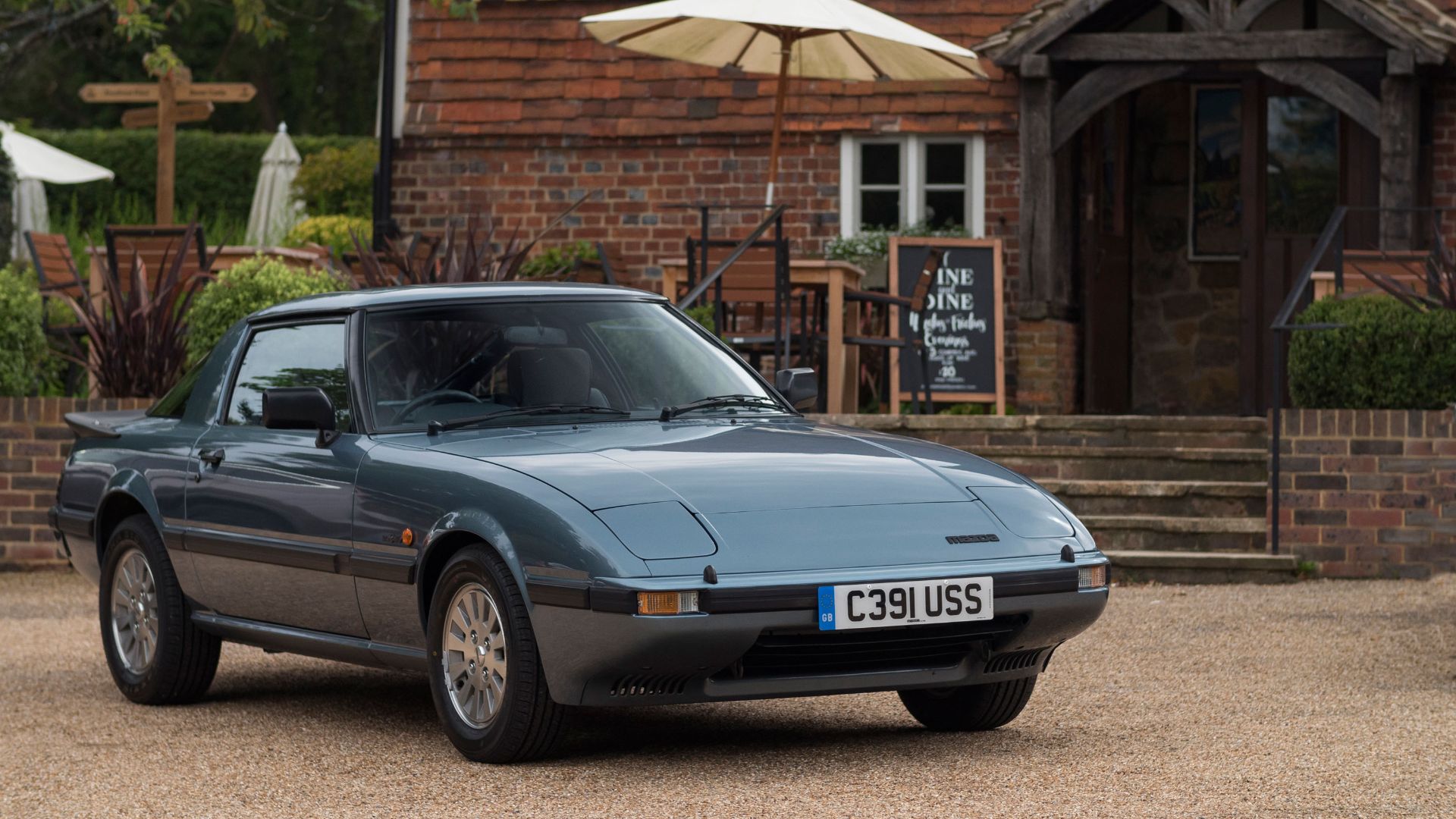 But it’s the RX-7 that wins out. This was a long-lived classic, going from the 1970s up until the early-2000s. Although it evolved in style, the principle was the same: light weight, a rotary engine and rear-wheel drive. It’s also a bit of a tuning icon, which probably goes some way to earning its 1.69 million Instagram hashtags.