The Mitsubishi eK X and eK Wagon kei cars have been named 2020 Car of the Year in Japan.

The diminutive pair – which aren’t available in the UK – took the honours at the Automotive Researchers and Journalists Conference (RJC) in the country.

RJC praised the pint-sized heroes’ comfortable cabin and interior space, as well as their performance and efficiency.

It’s the second win in a row for Mitsubishi, with the Mitsubishi Eclipse Cross named 2019 RJC Car of the Year at the conference in 2018.

The first RJC Car of the Year was the rotary-engined Mazda RX-7, back in 1992.

Mitsubishi launched the eK Wagon and eK X (pronounced ‘eK Cross’) in March 2019. The eK X is the first crossover variant of the eK kei car.

The pair, developed by Mitsubishi and Nissan, boast all-new platforms, engines and CVT transmissions. They also feature MI-Pilot, a single-lane driver assistance system – the first of its kind in a Mitsubishi. 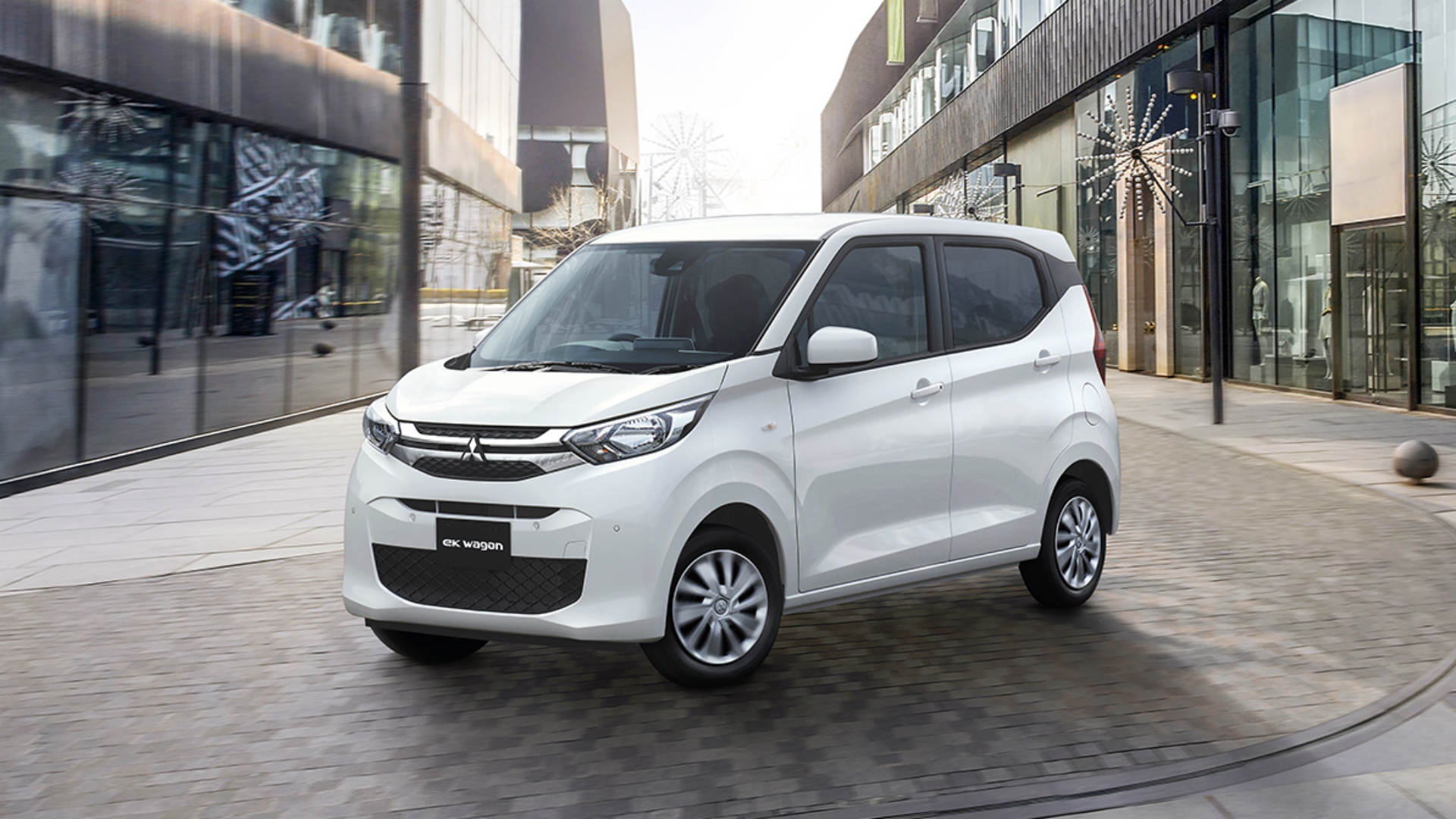 MI-Pilot includes tech not normally associated with the kei car segment. Adaptive cruise control and forward collision mitigation have been the preserve of much larger vehicles.

Of greater interest to UK customers is the launch of a new Mitsubishi Mirage in Thailand on 18 November.

The new Mirage will feature bold new styling to bring it into line with the rest of the Mitsubishi range, but other details will be confirmed next week. Could the Mirage make it three RJC wins in a row for Mitsubishi?