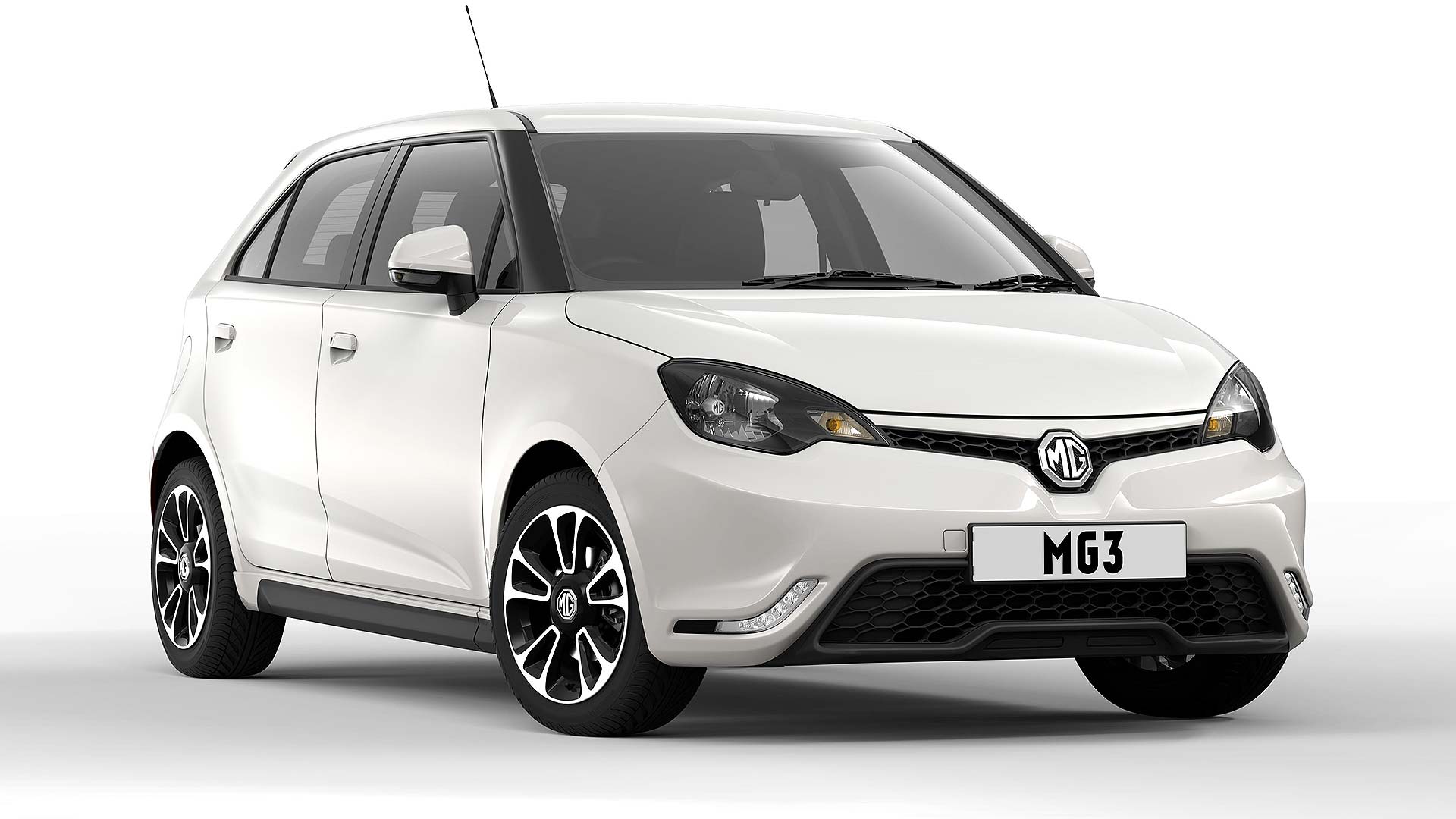 Motor racing is expensive, right? Value brand MG thinks otherwise – and is proving this by developing a low-cost conversion that will turn its MG3 supermini into a racing car for £5,000.

The firm is working with the MG Car Club and its SAIC Motor UK Technical Centre in Birmingham to develop the conversion kit. Development is well advanced and it aims to reveal the cost-effective racer in early 2019.

It will be possible to convert any MG3 into a racing car: that’s both new and used models. A quick scan of Auto Trader shows you can pick up an early 2014 MG3 for as little as £3,000. 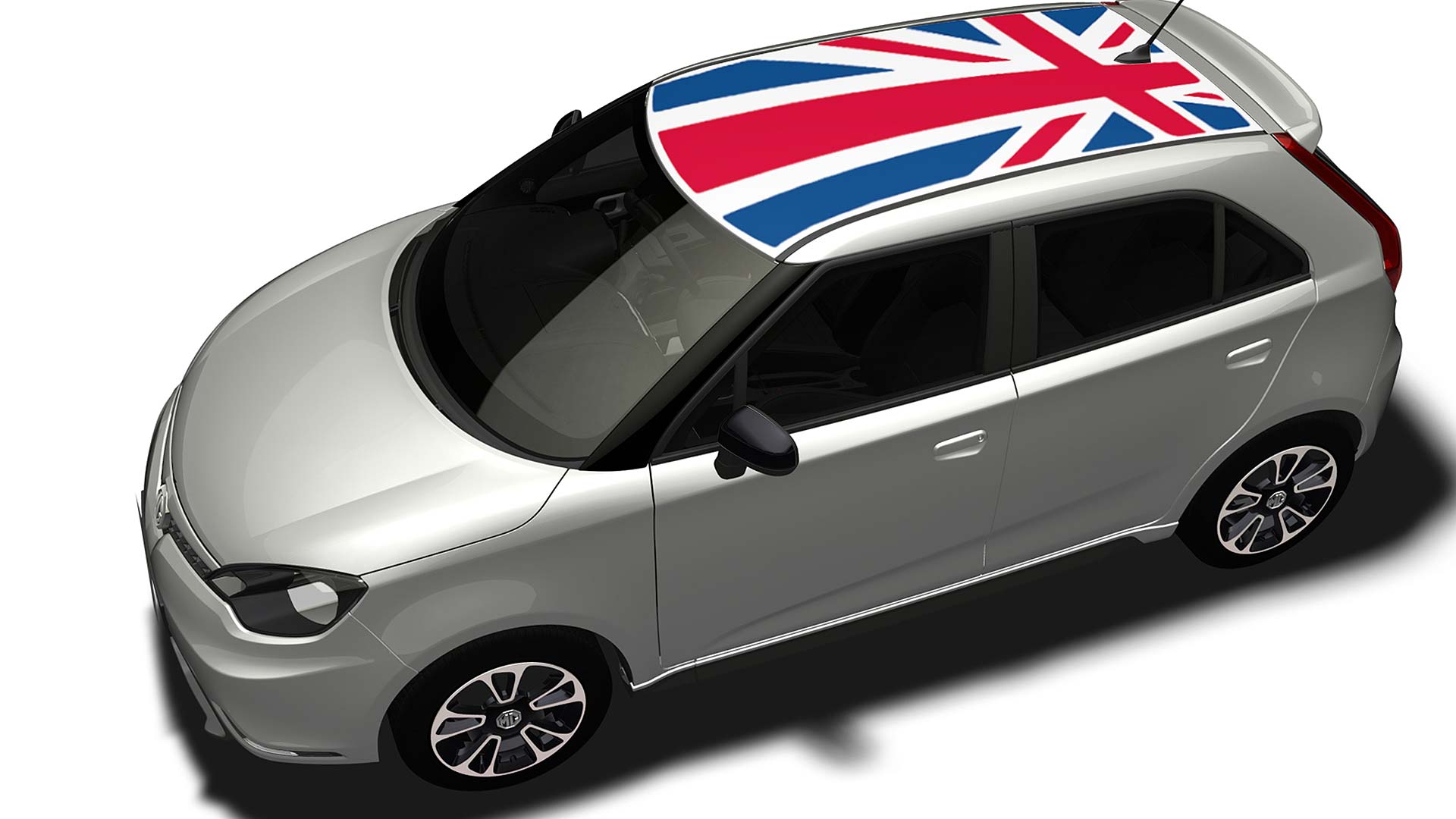 “Motorsport is a huge part of MG and the Club’s heritage,” said MG Car Club general manager Adam Sloman, “and we are very much invested in bringing new cars, drivers and young competitors to our grids in the future.”

The MG Car Club will even run an incentive in 2019 that gives half-price entries to any competitor aged 25 or under. A weekend’s race entry fees could thus cost as little as £300.

MG is encouraging young engineers with the project, too – it is interns at the SAIC Birmingham technical centre that have worked on the racer as part of their assessment projects. 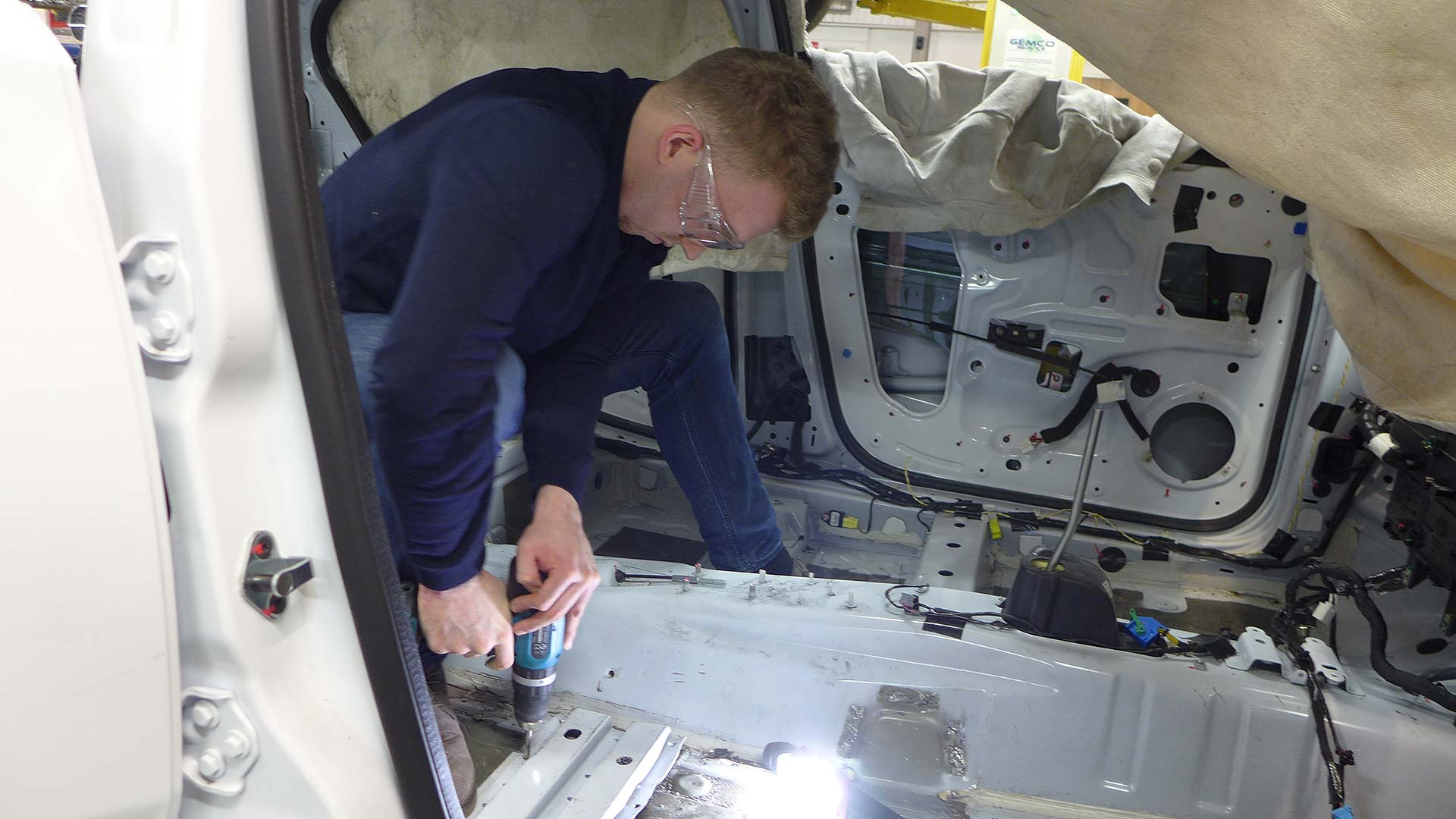 Intern Joanna Burland said it “has provided a great opportunity to work on something slightly different and gain valuable experience of helping to develop a new low-cost race car and work with MG Motor and MG Car Club to make the project a success.”

The new MG3 series will run in the ‘invitational’ class of the MG Cup in 2019, to whet appetites and help carry out a season’s testing and development. A full points-scoring championship will begin from 2020.