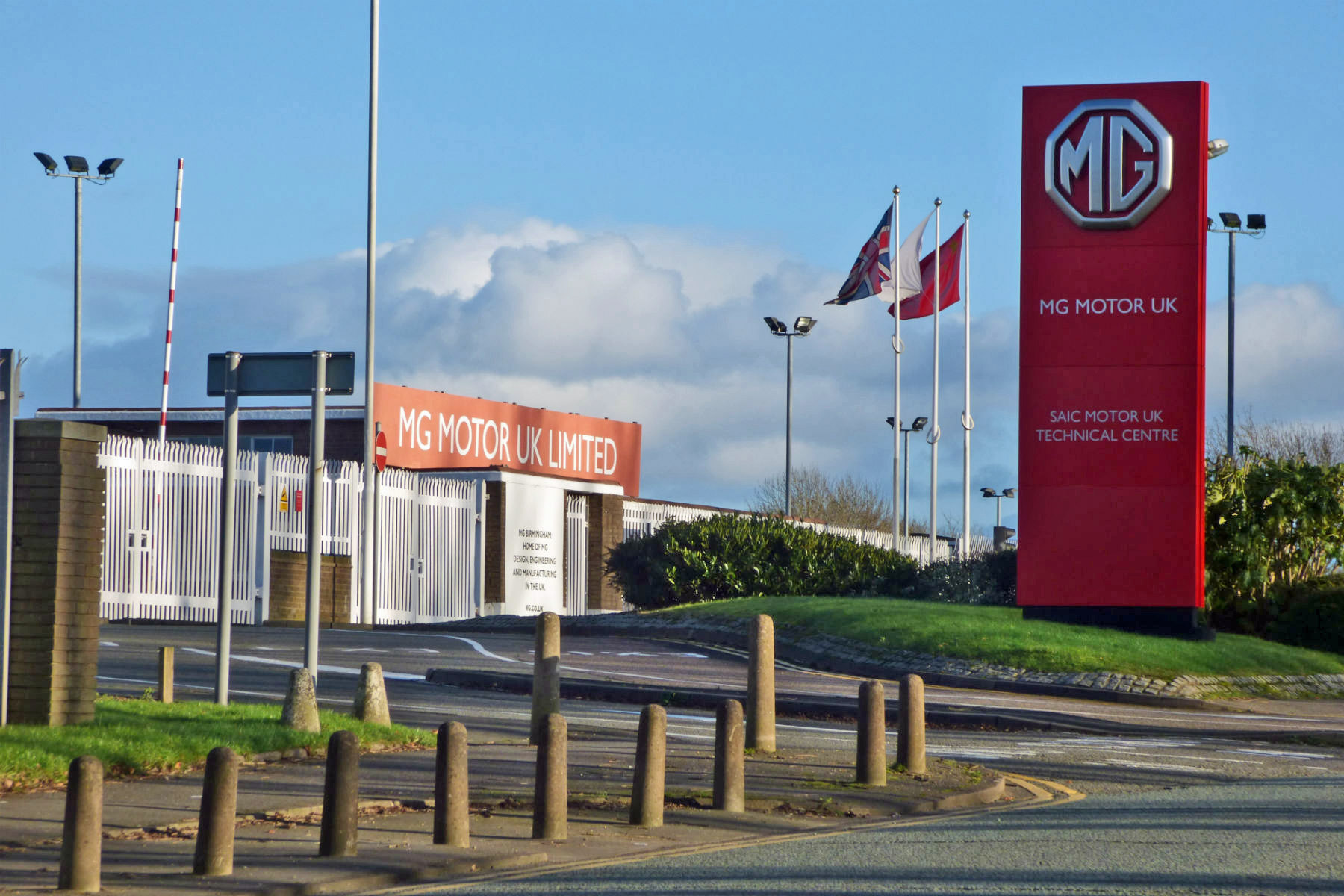 MG Motor’s Chinese owner SAIC has announced it is ending car production at the firm’s Longbridge plant in the West Midlands.

The manufacturer resumed production at the ex-MG Rover factory in 2011, assembling the MG6 and later MG3.

Although most of the production work was already carried out in China, the cars were assembled at Longbridge and sold with the legendary MG badge.

But now, MG’s owners says the historic plant would “no longer be required”, with the cars produced entirely in China.

The firm says it only expects to make around 25 redundancies, while jobs in sales, marketing and after-sales will remain unaffected.

“Relocating to state-of-the-art overseas production facilities will allow faster access to product and help to meet ever-increasing customer demand, all while maintaining the highest levels of production quality.

The MG brand has struggled in the UK since production restarted under Chinese ownership in 2011.

The company has registered just 2,300 vehicles so far this year – an increase of 350 compared to the same time in 2015, but a long way behind other mainstream manufacturers.

It’s hoping the launch of its new MG GS SUV will help boost sales, while the poor-selling MG6 was recently dropped from the range.

MG enthusiast Malcolm Watson posted on Facebook: “I honestly didn’t believe that SAIC had any interest in keeping MG in the UK or keeping Longbridge going. But I did hope.

“In the end they got what they wanted. Modern engineering, modern designs, and for a pittance. A sad day indeed.”

More than 400 designers,  engineers and other staff at the Longbridge SAIC Motor Technical Centre (SMTC) are not affected, the firm says.