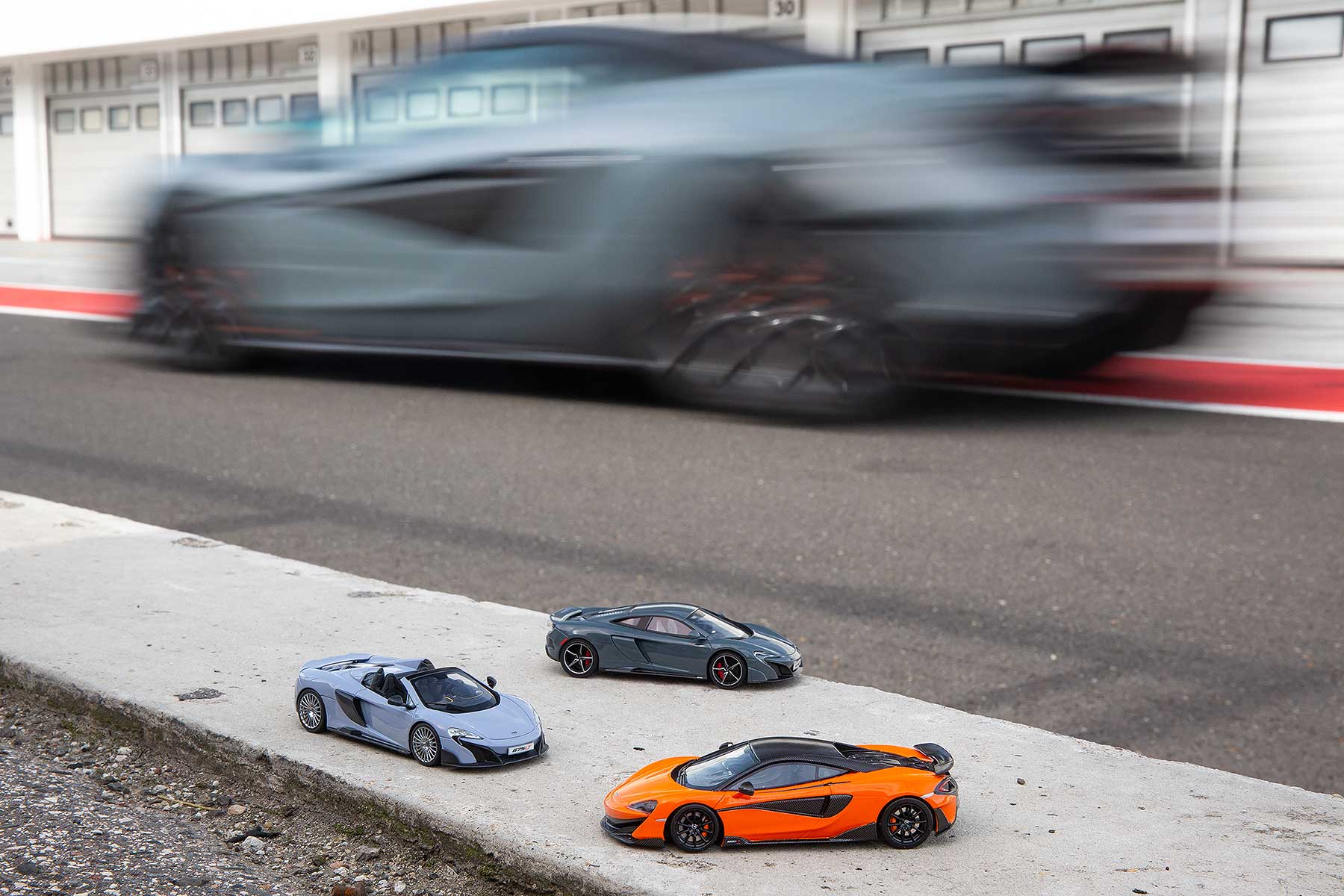 The new McLaren 600LT hasn’t just launched to the world’s press for first drives, it’s also been launched as a scale model, with prices starting from £65.

The TSM-Model McLaren 600LT is a factory-approved version that rolls out to coincide with the introduction of the real thing in McLaren retailers. 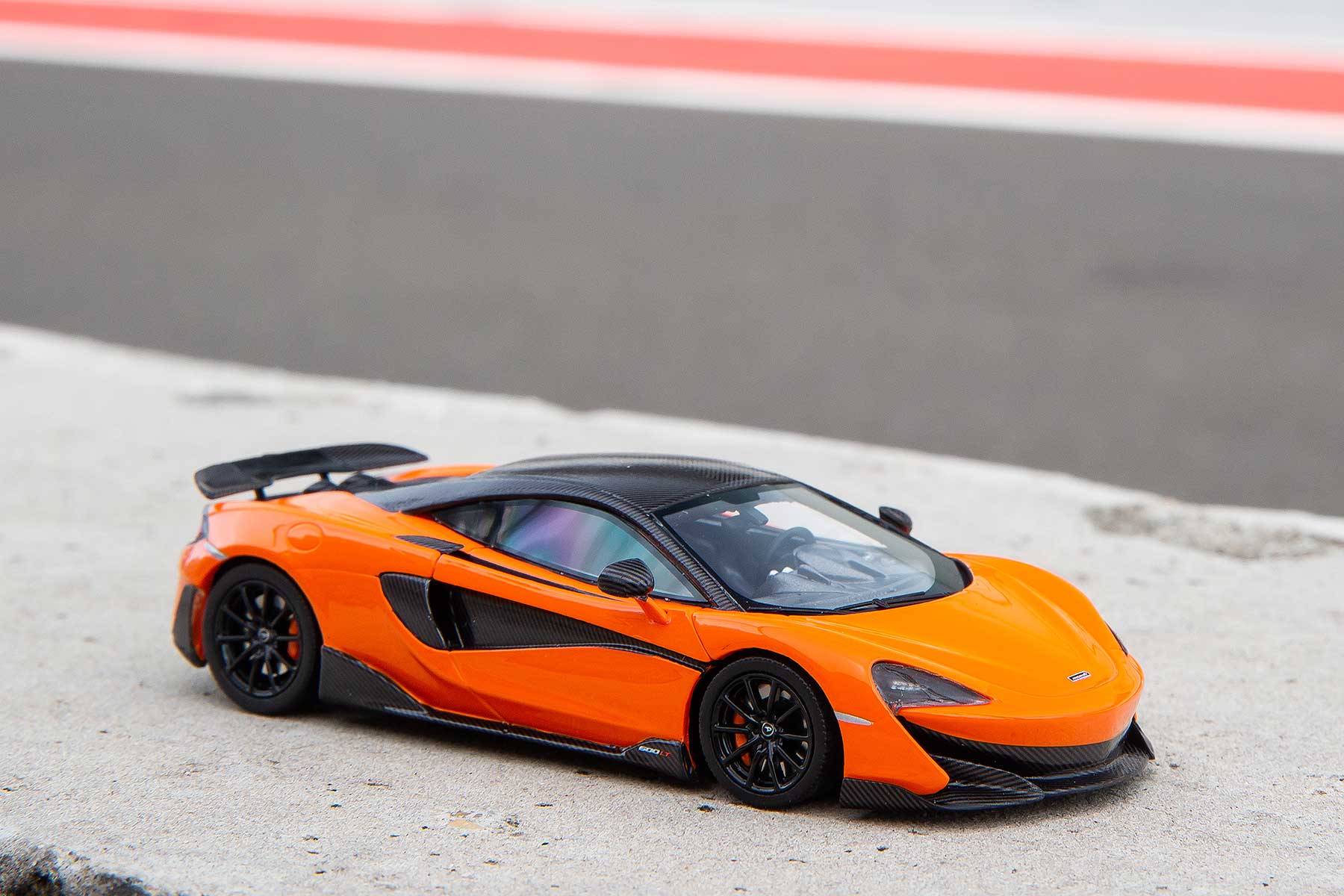 McLaren’s offerering it in two colours, Myan Orange or Chicane Effect grey. Both are the launch colours for the 600LT, and both share the same black interior.

A range of special liveries will also be offered. 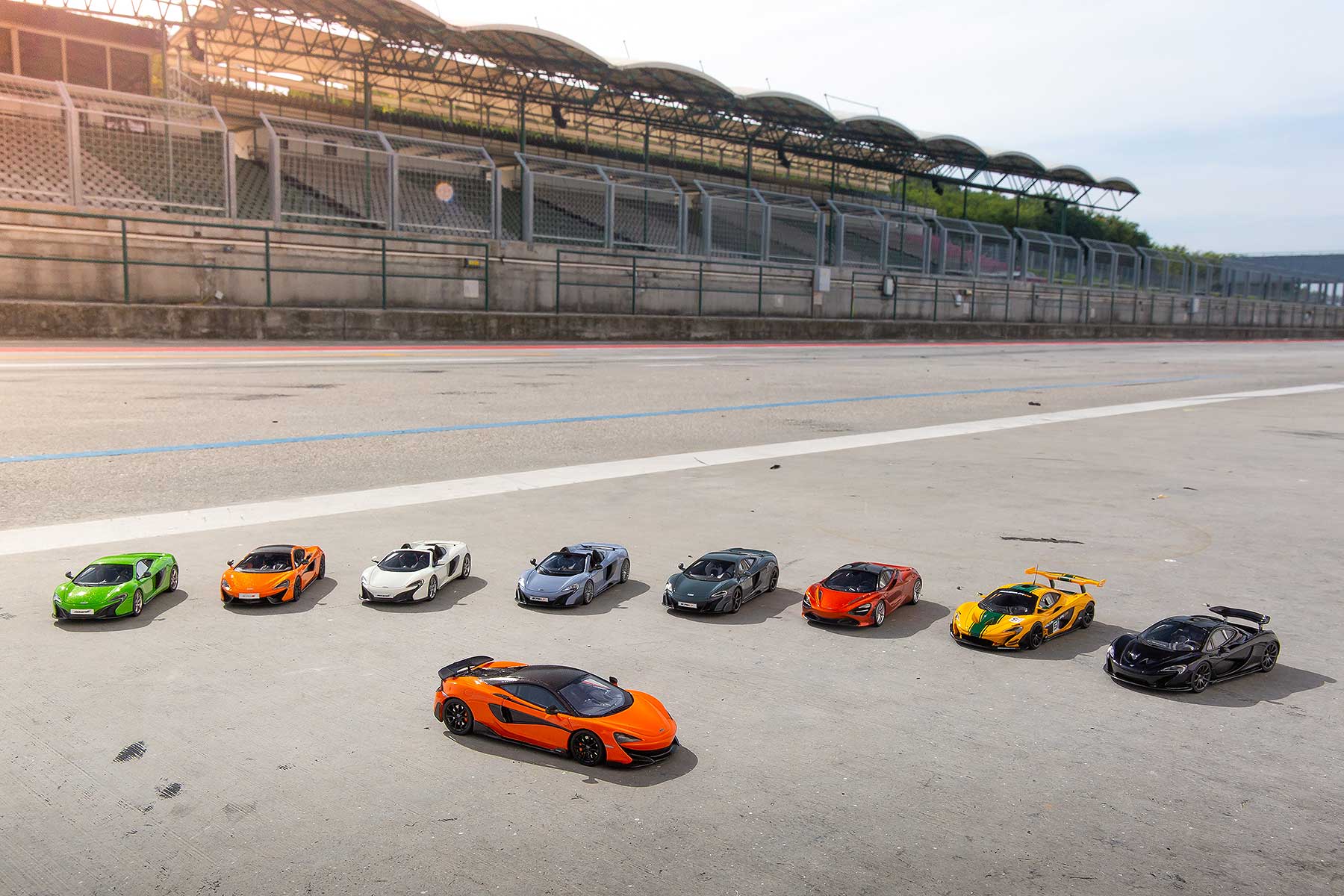 The launch of the 600LT scale models takes the line-up of TSM McLarens to more than 75 models. Included in the range are both production and development cars, road-going and race-spec McLarens, plus key cars from the Sports, Super and Ultimate Series range.

Perfect, says McLaren, for enthusiasts of all ages to “curate their own McLaren-themed collection, by series, model, variant or even colour”.