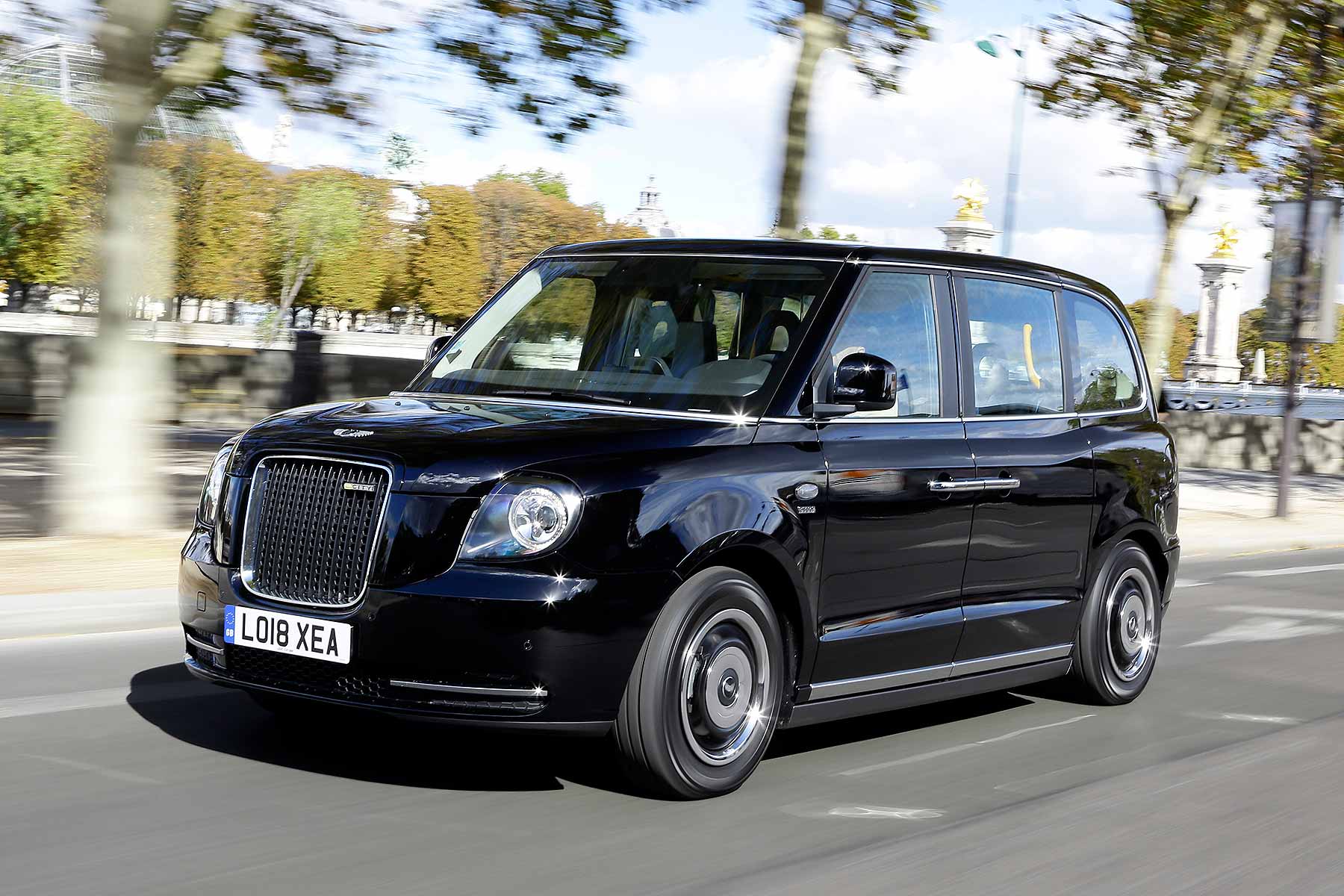 Bosses say the French green light comes many months ahead of schedule, and is more proof of fast-growing international interest in the reborn hybrid taxi.

TX eCity cabs are already in use in Amsterdam, Berlin, Hamburg and Oslo, on top of the 600 on the roads in London.

British cabbies say the new taxi is saving them more than £100 a week in fuel bills, but it’s the fact it’s so clean that’s convinced Parisian authorities to introduce it quickly. 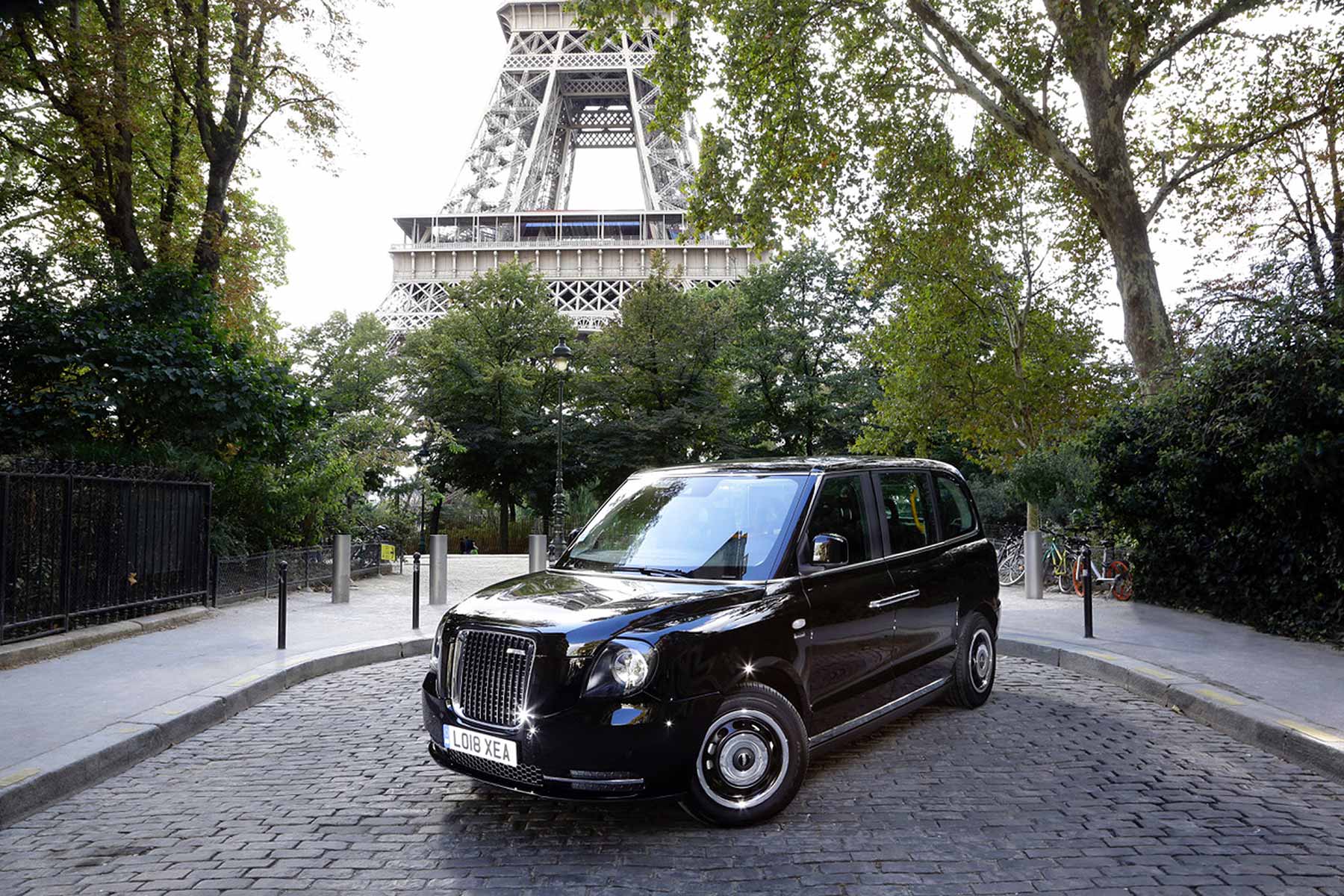 Around 48,000 people a year are killed in France because of air pollution. Paris is even witnessing the worrying re-emergence of smog, something associated with a bygone era of coal-burning.

To counter this, the Parisian Mayor has committed to ban pre-2005 diesel cars from 2019, and outlaw all diesel vehicles just five year later, in 2024.

This will have a big impact on the 20,000 taxis on the road in Paris: enter the TX eCity, says LEVC CEO Chris Gubbey. “This truly bolsters our European position and we look forward to servicing the cities of France alongside those in Norway, the Netherlands and Germany.”

Built in Coventry, the new LEVC TX eCity London taxi is a plug-in hybrid that combines a 1.5-litre petrol engine with high-capacity electric batteries. It has an electric-only range of 80 miles; the average taxi covers around 120 miles a day, says the firm.

Once the batteries are flat, the engine kicks in – as a generator to provide electricity, rather than directly driving the vehicle. This is more efficient and is why the quoted fuel savings are so significant.

A combination of zero-emissions electric driving plus the low-pollution petrol engine offers massive improvements in overall emissions compared to an older diesel taxi, adds the firm. And its optimised design, six-passenger space and Volvo XC90-derived underpinnings have all generated “a very positive reception on the streets,” said Gubbey.