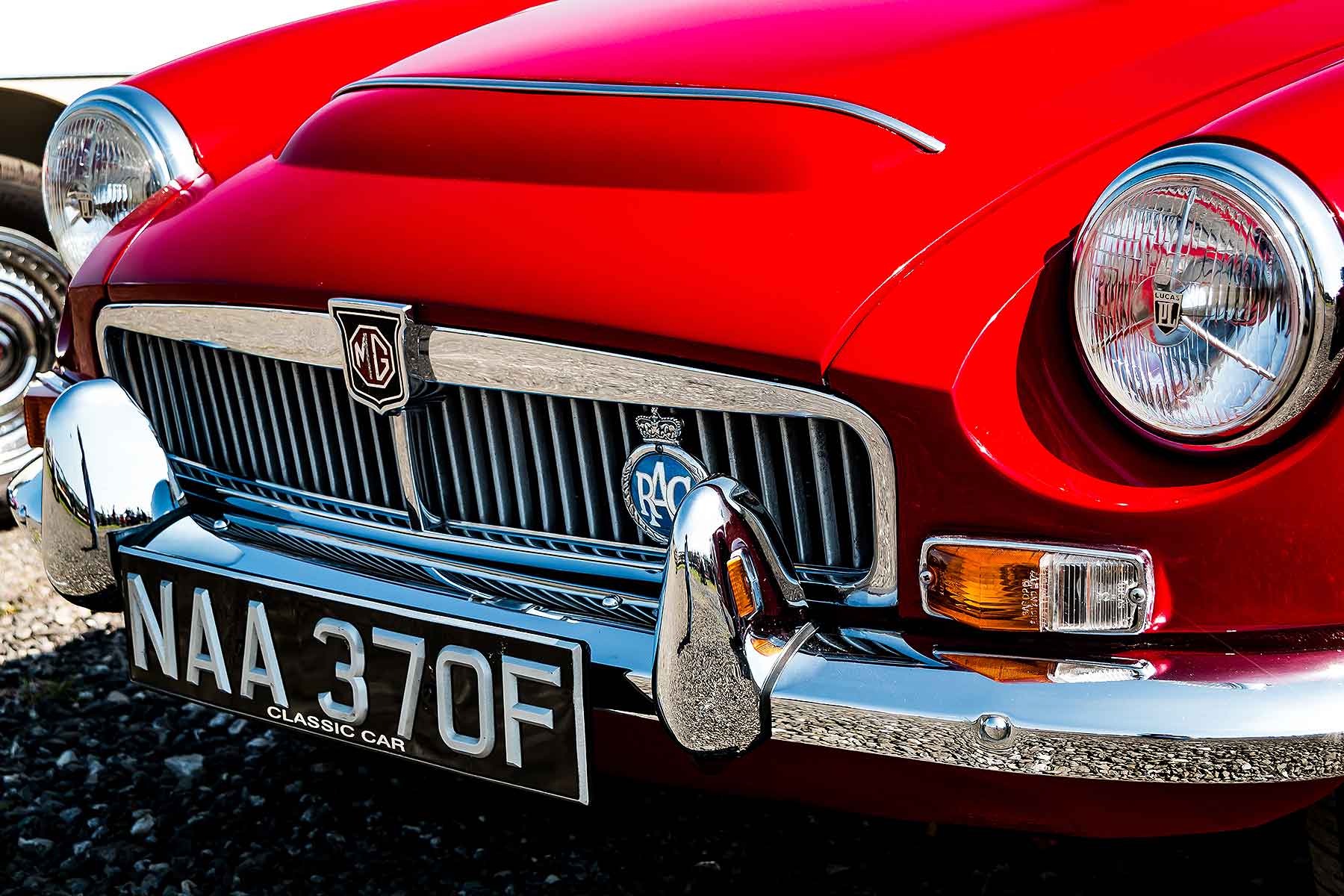 New MOT rules coming into force on 20 May could herald the return to British roads for over 115,000 old cars – because the MOT changes mean most cars aged over 40 years old no longer need an MOT.

Kwik Fit carried out the research and found that owners of British makes MG, Triumph and Morris, plus Volkswagen and Ford owners, are likely to benefit most from the new rules: those owners have the highest number of cars currently off the road (almost 20,000 cars in MG’s case).

The analysis involved looking at the number of registered cars aged between 40-58 years – that’s 250,239 motors – and then splitting out how many are declared as being off the road with a Statutory Off Road Notification, or SORN.

The current rules state any car registered after 1960 needs an MOT, but the new MOT changes switch that to a rolling 40-year cut-off. It’s a change Kwik Fit believes is sensible – so long as owners themselves are sensible.

Eric Smith, MOT scheme manager at Kwik Fit said: “In the main, classic car owners look after their vehicles very carefully and ensure that their pride and joy is in mint condition. However, we would encourage anyone driving a car of this age after it has been off the road for some time on a SORN to make thorough checks.”

Owners should be particularly vigilant around the condition of their tyres, he advised.

Smith also warned motorists who think the new rules are an opportunity to flout the law by using unroadworthy vehicles. “If any classic car owner has not been driving their vehicle because it would fail an MOT, the new rules don’t allow them to put it straight back on the road.

“Although they don’t need to take a test, they must ensure the car’s roadworthy or they could face a fine of up to £2,500 and three penalty points.”