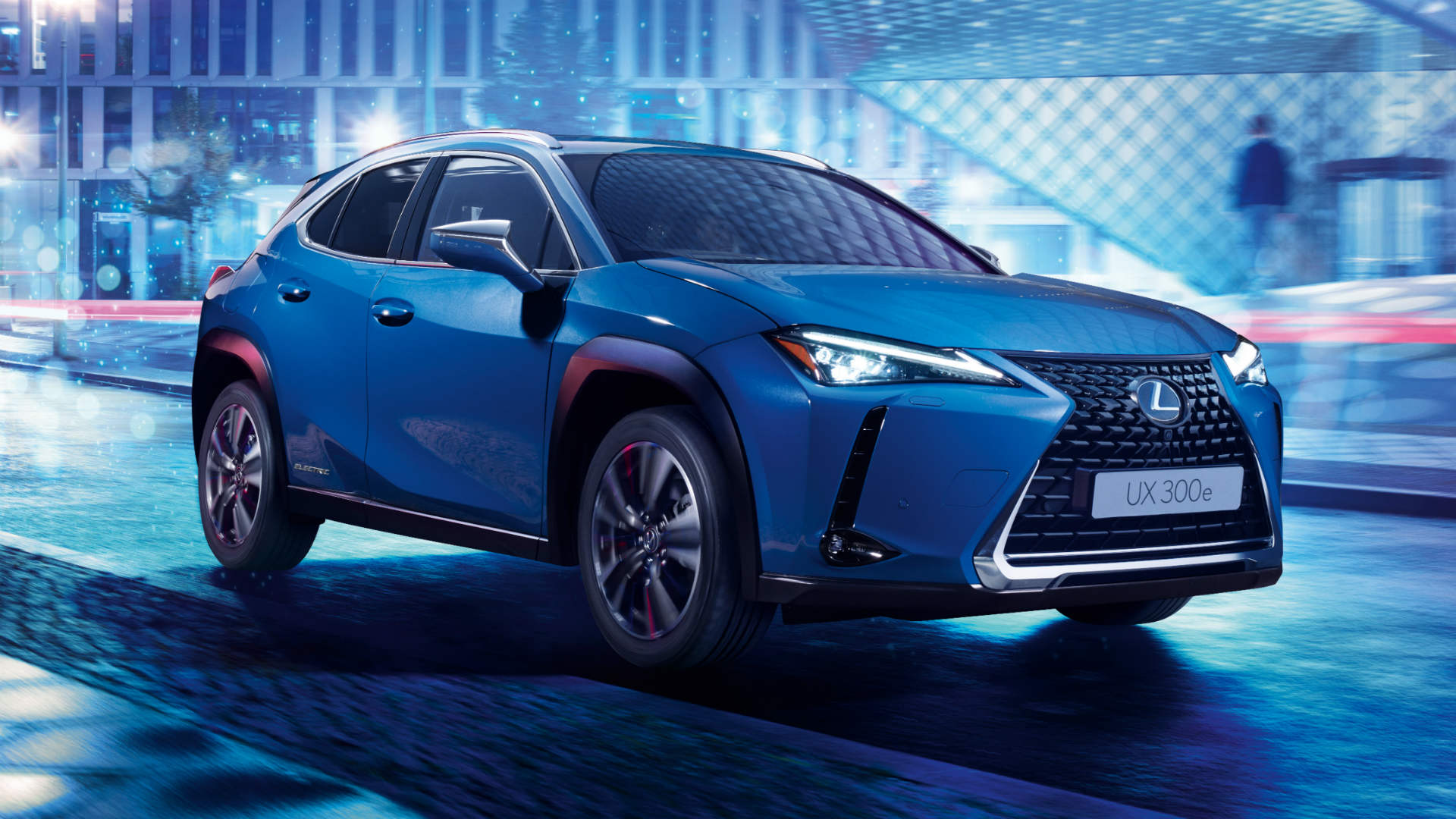 Lexus has unveiled its first battery-electric vehicle in China. The UX 300e will go on sale in the UK in 2021, following a launch in China next year.

Power is sourced from a 54.3kWh lithium-ion battery, which offers a claimed driving range of 250 miles. The maximum charging speed is 50kW.

The UX 300e looks similar to the standard Lexus UX compact SUV but gains a new grille, more aerodynamic wheels and electric badges. The charging port is located where the fuel filler cap is normally situated. 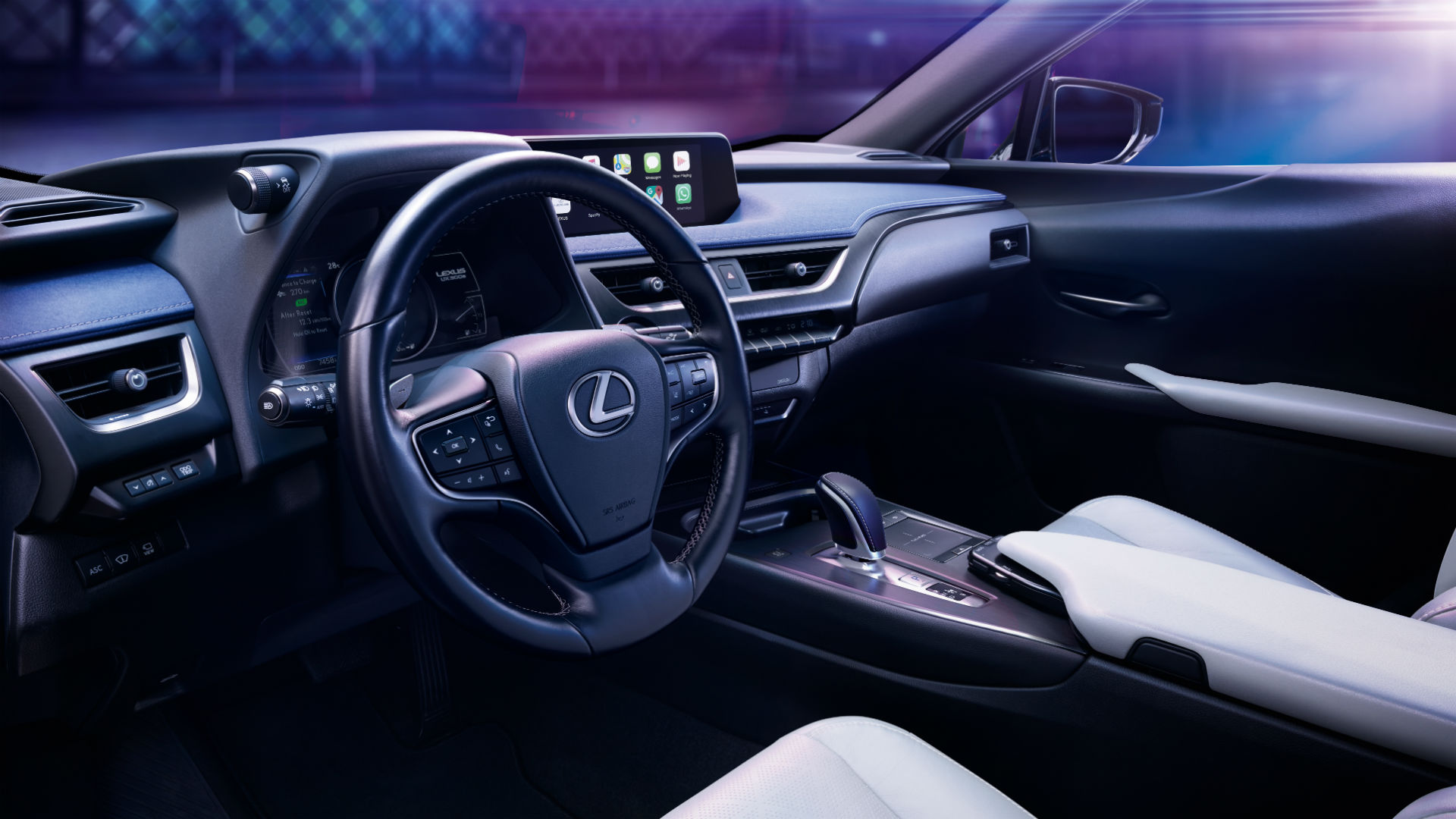 Lexus says the UX 300e has ‘one of the quietest cabins in its class’, but Active Sound Control (ASC) transmits natural, ambient sounds to communicate the driving conditions to the driver.

Drivers can also link their smartphone to an app to check battery status and driving range. The app will also say when a full charge is reached and when to charge based on low energy prices.

Although performance figures haven’t been released, Lexus says the UX 300e will deliver ‘brisk performance’. A Drive Mode Select function allows the driver to manage smooth acceleration and declaration according to the driving conditions. 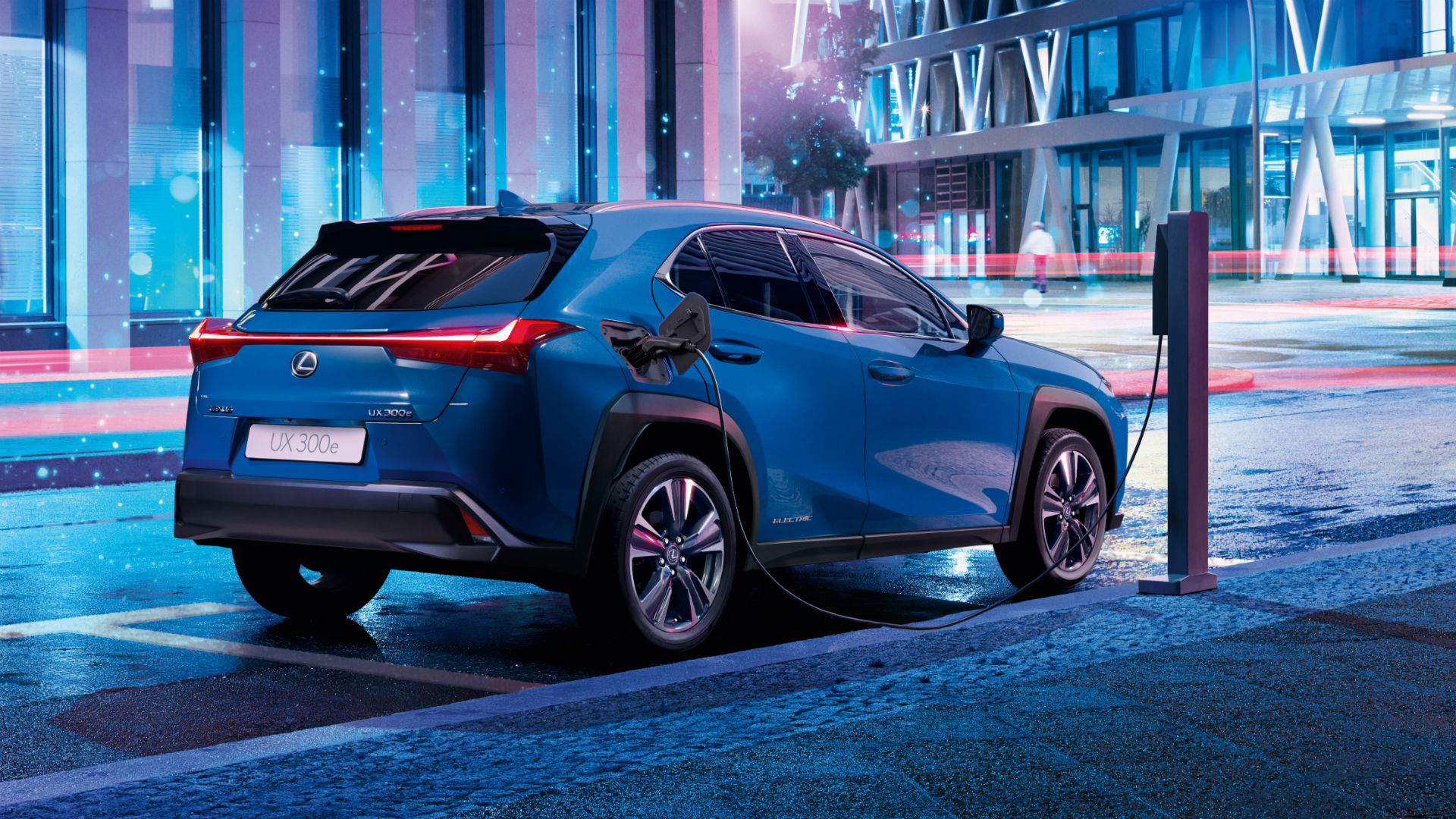 There’s no word on price, but the standard Lexus UX costs upwards of £30,000. You can expect to pay a significant premium for the electric version.

It’ll launch under a new Lexus Electrified banner. The company is ‘targeting a fundamental leap in vehicle performance, handling, control and driver enjoyment’.

Not for the United States

Why did Lexus choose to unveil its first electric vehicle at the Guangzhou International Automotive Exhibition and not at the LA Auto Show? Quite simply, because the UX 300e will not be sold in the United States.

China is likely to be a key market for the electric compact SUV, and it’ll launch there ahead of its European debut in 2021.