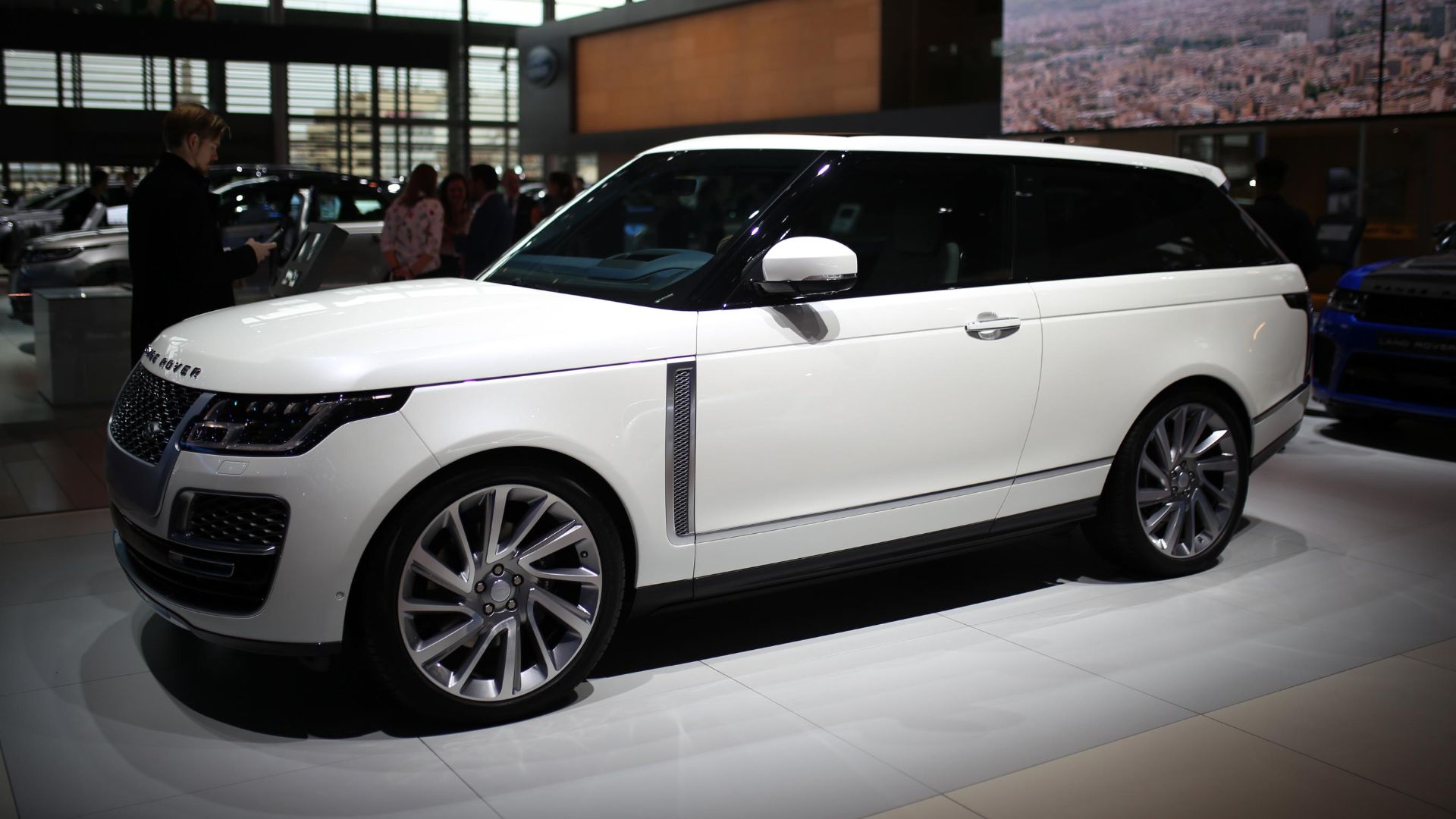 The most expensive version of the ‘best 4x4xfar’ is now to be the least-made 4x4xfar, as the £240,000 Range Rover SV Coupe hits the chopping block.

Today, Land Rover confirmed the news, saying “the Range Rover SV Coupe will not proceed into production”. Although there was allegedly plenty of demand for this most decadent of Range Rover variants, not a single car has been built and delivered to a customer.

Land Rover insists that demand was healthy for the 999 cars that were to be made. While sales are reportedly nothing to do with the cancellation, Land Rover has declined to disclose exactly how many were spoken for. 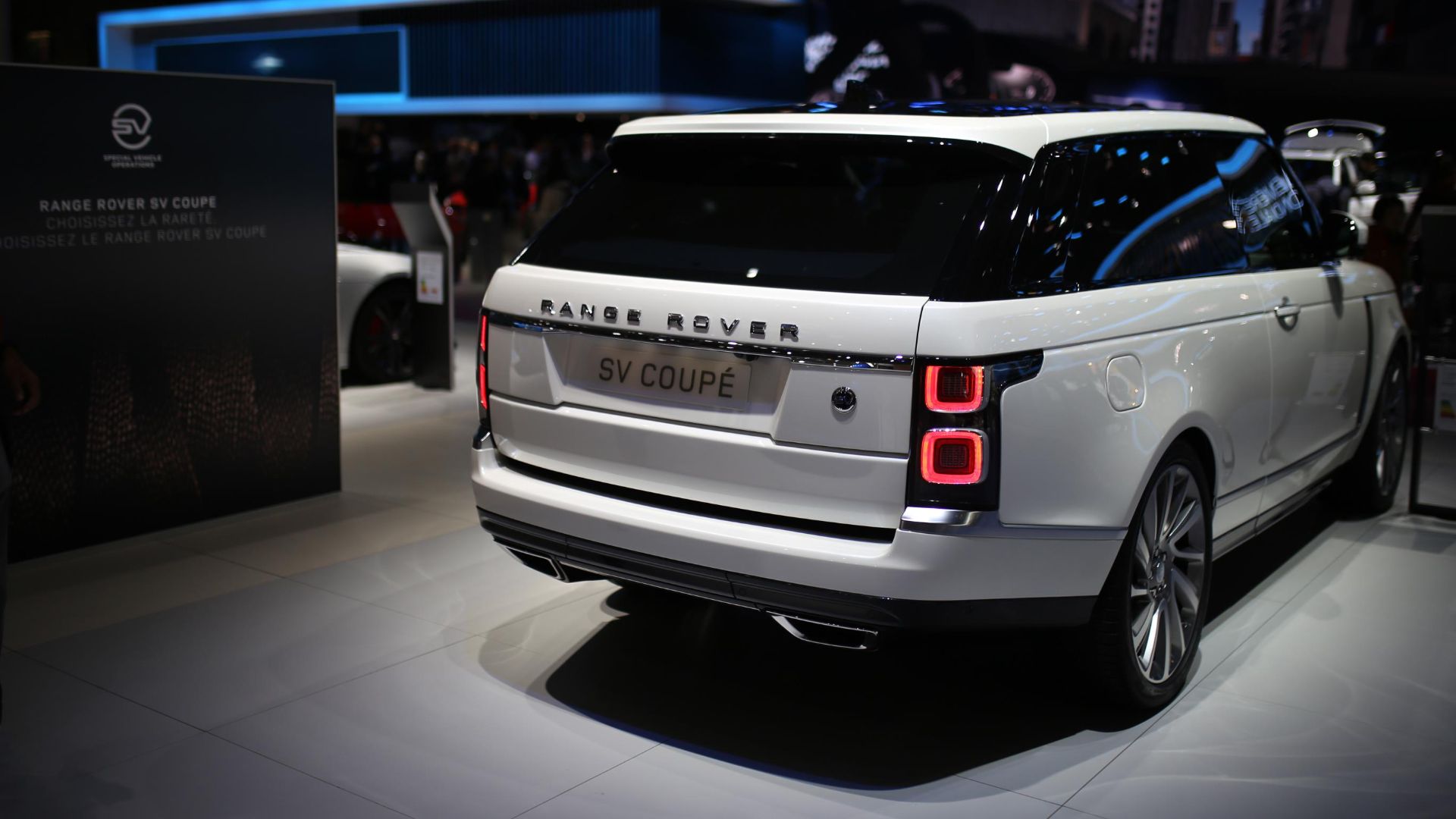 In reality, the SV Coupe, like the C-X75 hypercar of five years ago, is likely a victim of JLR cost-cutting and belt-tightening. The ‘big cat’ was cancelled too, in favour of a focus on volume and profit margins rather than these more expensive (to develop and buy) models.

At present, JLR is gearing up for a £2.5billion saving over the next year and a half. As well as cancelled fancy models, as many as 4,500 redundancies are expected to contribute to the savings.

You’d imagine the big Rangie to cost much less development-wise than something like the C-X75. You’d be wrong, given that all but two of the body pieces are changed over the standard car. The bonnet and the bottom of the tailgate, if you were wondering. 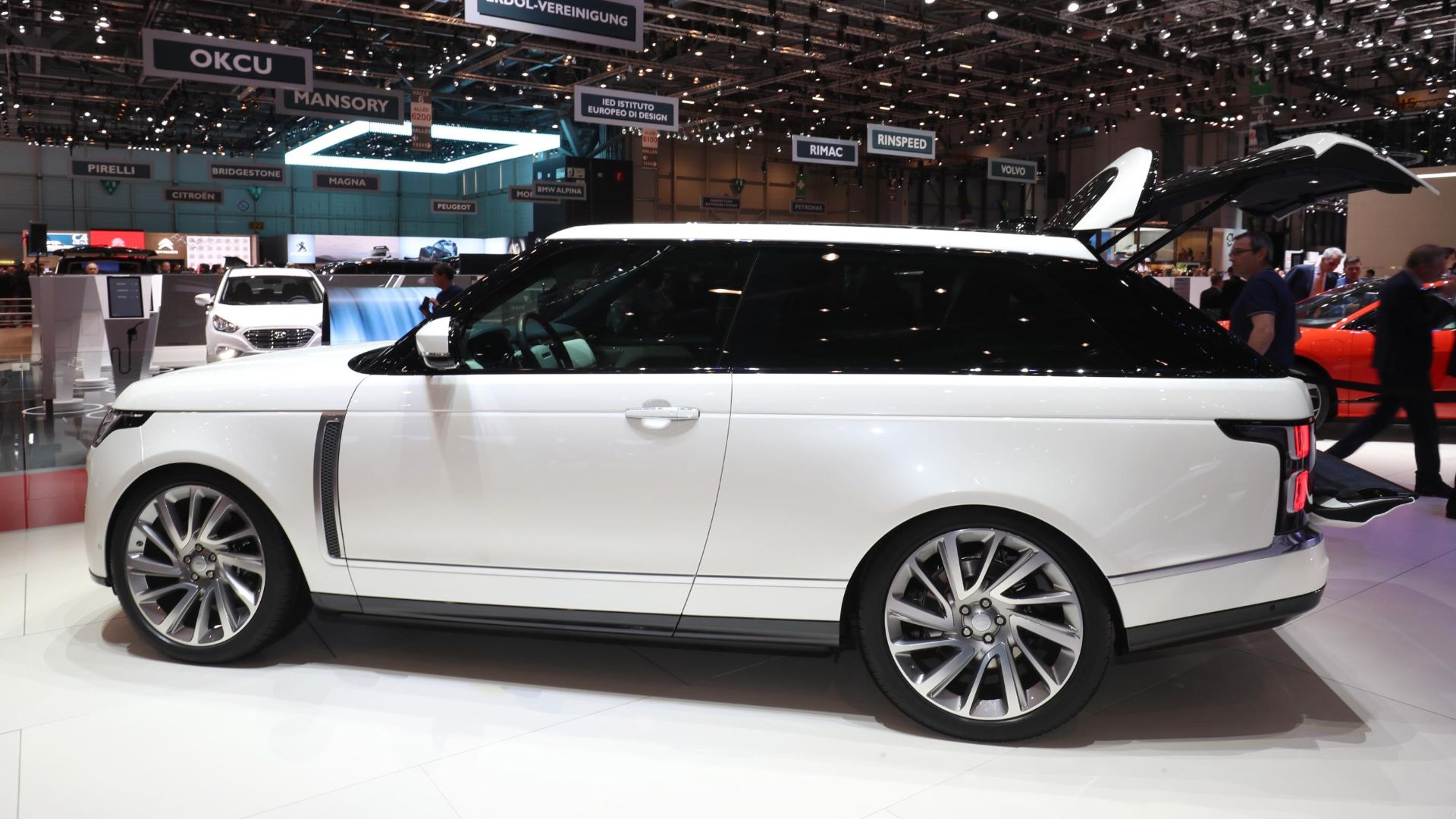 That doesn’t mean it’s the end for JLR Special Vehicle Operations. Many more cars are said to be in the pipeline.

“Our Special Vehicle Operations division is continuing to develop exciting cars that push the boundaries of luxury, performance and capability… we have many more new models in development,” said a spokesperson.

We wonder whether they will be quite as gratuitous as the two-door Rangie. We hate to say it, but…