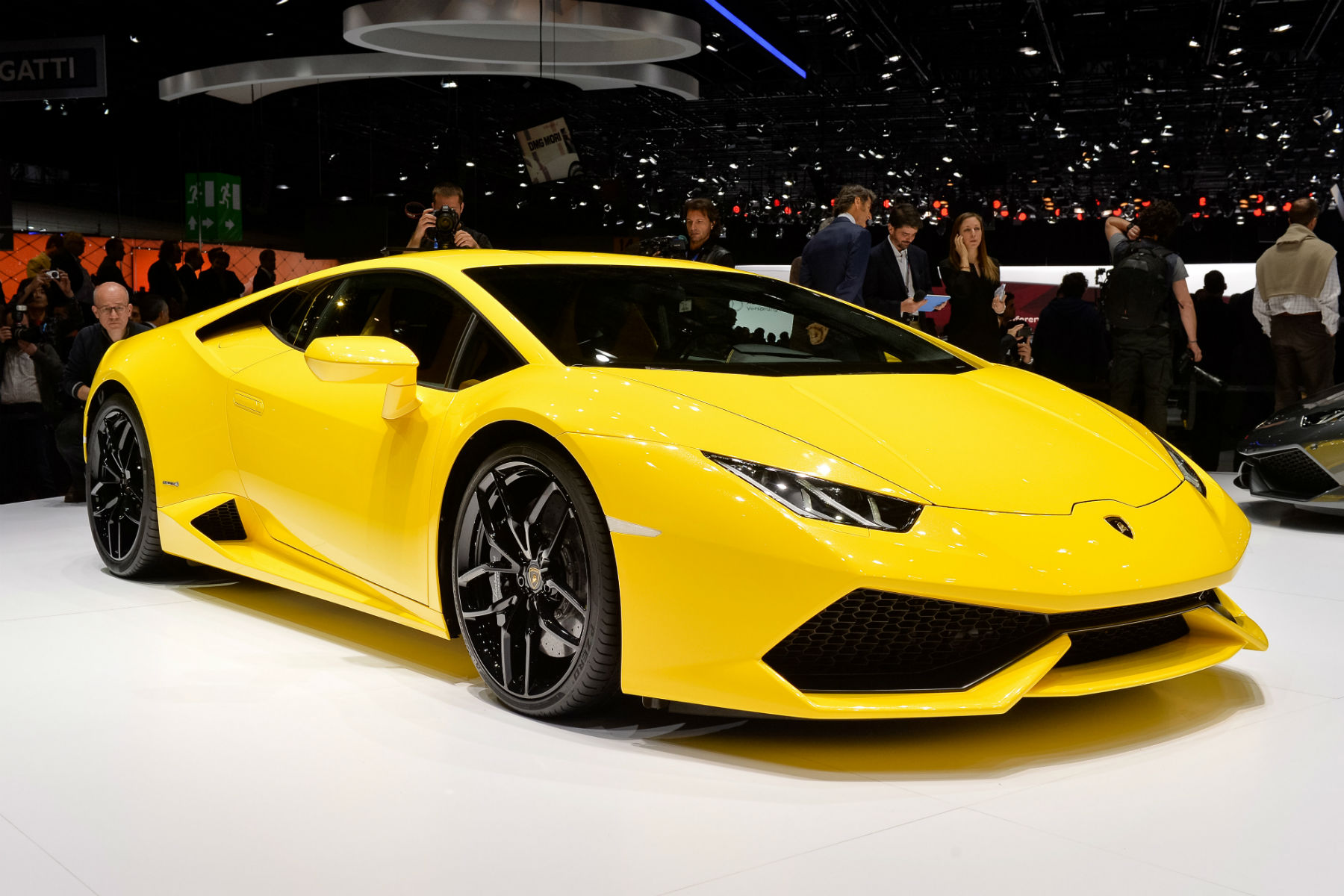 Residents of Lincoln might be in for a shock next time they order a taxi – as the local council has handed out a licence for a Lamborghini Huracan to be used as a private hire vehicle.

Usually councils will award licences to vehicles capable of carrying at least four passengers – meaning a special exception has been made for the Huracan, which can only seat two people including the driver. The Lamborghini is owned by a local taxi company, Handsome Cabs, which plans to use it for special occasions such as school proms.

“I understand this is an unorthodox vehicle to want to use for private hire or taxi work but our plan is to use the vehicle under special conditions and for limited services only,” said the firm’s director, Jamal Parvez.

“For example, on special occasions such as school leavers’ prom nights or weddings or for a company executive who wants to impress a potential customer.”

Not your average cab – we’ve granted @HandsomeCabs a private hire licence for a Lamborghini! #SuperCab pic.twitter.com/XwcLhexAkz

The Lamborghini Huracan costs from £155,400 and replaced the Gallardo in 2014. It shares a platform with fellow VW Group supercar, the Audi R8, including its 5.2-litre V10 engine. In the Lamborghini, it produces 610hp as standard, propelling the supercar to 62mph in 3.2 seconds and a top speed of 202mph.

“It is certainly an impressive vehicle and one which will no doubt turn many heads around the streets of Lincoln and beyond,” said councillor Cath Brothwell, chair of Lincoln Council’s licencing committee.

“People will be used to seeing cars like this in The Fast and Furious, but not so much on Firth Road and Flaxengate!”

When asked where the taxi firm would be mounting a legally-required private hire plate on the Lamborghini, a spokesman joked: “We’re going to close our eyes.”

It’s not the first Lamborghini taxi in the UK, however. Last year, Wolverhampton City Council licensed a bright green Huracan belonging to a local wedding car company. The firm, Special Wedding Cars, was planning to offer passenger rides in the Lambo with prices starting at £349 for a 90 minute journey.