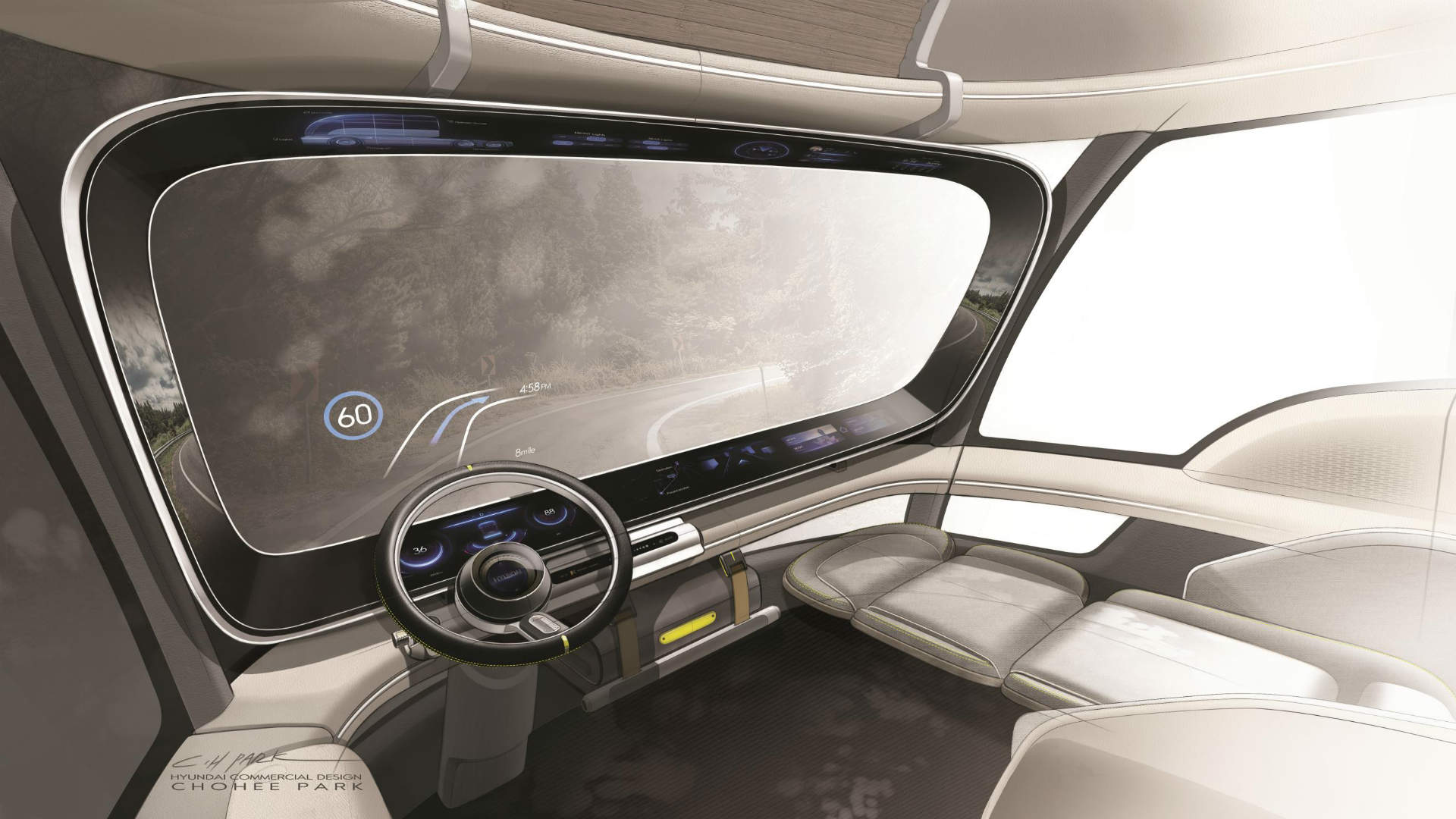 Called the HDC-6 Neptune, the FCEV commercial truck will make its debut at the North American Commercial Vehicle Show in Atlanta, Georgia.

Named after the Roman god of freshwater and the sea, the HDC-6 Neptune draws inspiration from the streamliner Art Deco high-speed trains of the 1930s and 1940s.

“With the introduction of HDC-6 Neptune, in addition to the road proven Xcient fuel cell truck, we expand our technology leadership into the commercial vehicle sector by unveiling our vision of how fuel cell electric trucks can resolve the environmental equations of widely used commercial vehicles and our commitment to create a decarbonised society.” 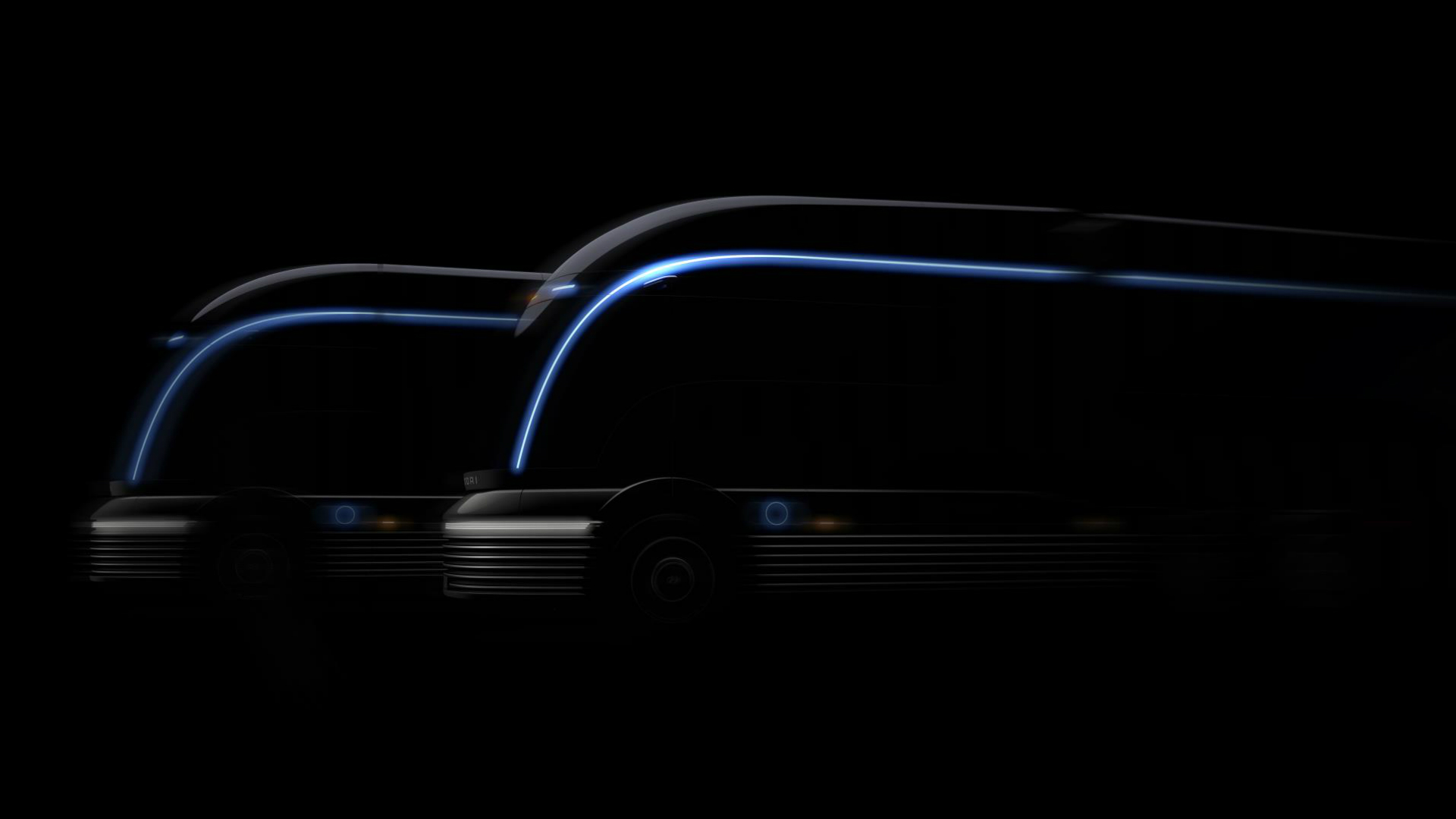 Earlier this month, Hyundai filed a trademark application for the Neptune name with Australian authorities. It references ‘hydrogen fuel cell electric vehicles in the nature of hydrogen fuelled cars’ in the description, while referencing ‘automobiles’ and ‘electrically powered trucks’.

This would suggest that Hyundai is throwing further weight behind a range of passenger and commercial fuel cell vehicles, possibly using Neptune as a sub-brand to distance hydrogen from electric.

Hyundai isn’t giving too much away ahead of the CV show on 29 October, but says the HDC-6 Neptune features advanced in-cab technology and unique construction.

The company will also debut an eco-friendly refrigerated trailer solution under its Translead banner. The company built 70,000 trailers in 2018, making it the market leader in the United States.