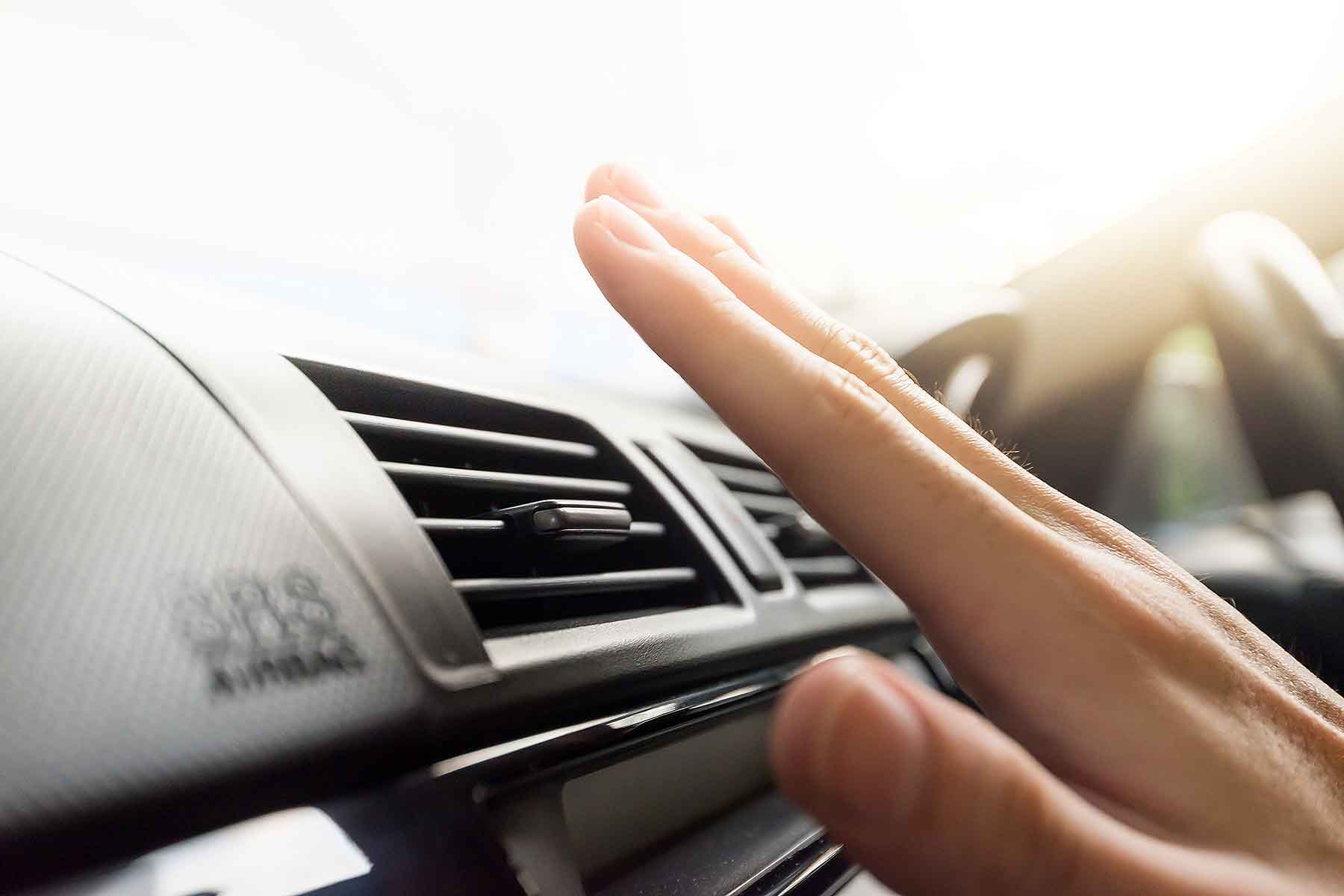 Driving in a hot car isn’t just uncomfortable, it could be dangerous, says new research published by Seat. A car with an interior hotter than 35 degrees C resulted in drivers reacting similarly to those with 0.05 percent blood alcohol: that’s the legal limit for driving in Scotland.

The firm is thus advising people to be ‘air-con savvy’ – but, contrary to what many believe, this does not involve jumping in, turning the fans on full blast and cooling the interior as quickly as possible.

Instead, open the windows first, and the doors too if you’re able. This lets the scorching hot air inside the car escape first, so the air conditioning system will work more effectively from the off, and the cabin will cool down more quickly. 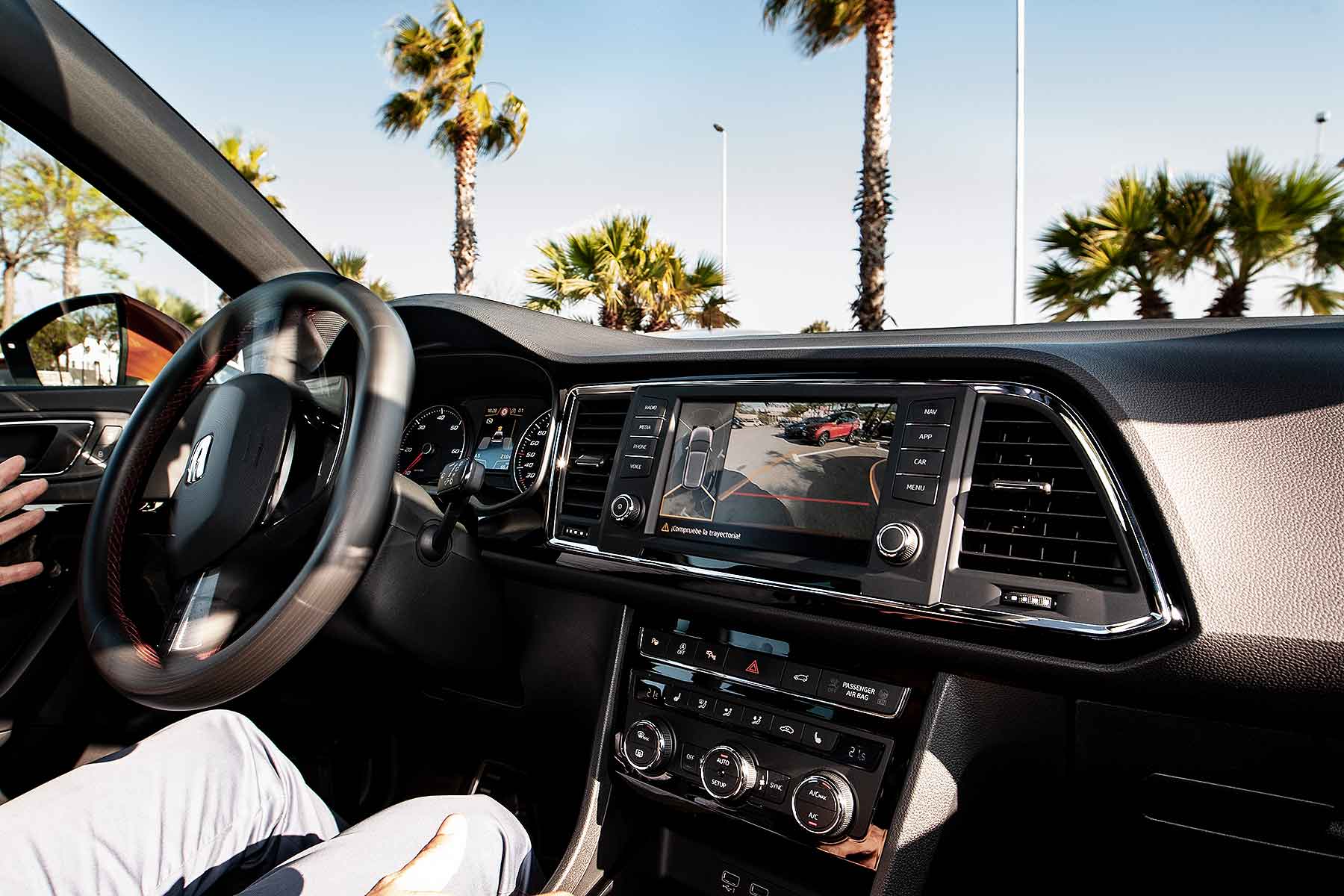 Many have got out of the habit of opening the windows of cars with air-con in the summer – and Seat believes this means we’re not getting the full benefit of our air-con systems.

It’s particularly important if you’re already hot. It’s easy to get dehydrated in hot weather, and suffering in a hot car interior for five or 10 minutes while you wait for it to cool down can exacerbate the effects of dehydration, which include tiredness, dizziness, headaches and, again, reduced reaction times.

Seat is an expert at dealing with the effect of the sun, as it’s based in Barcelona. It has analysis that shows cars parked in the sun can reach 60 degrees C or more, a staggering temperature that even the best air-con system won’t cool down quickly. 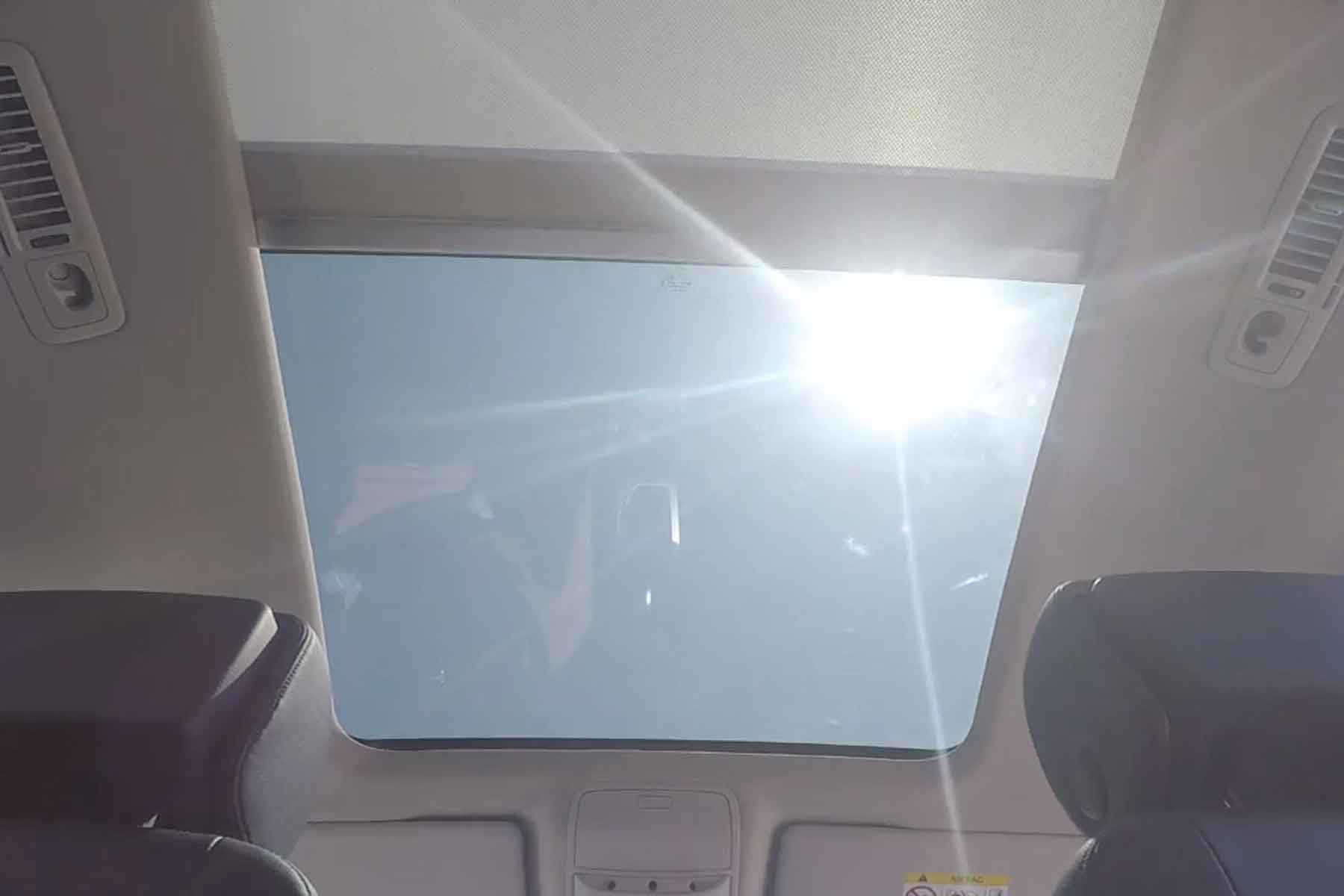 That’s why it’s keen for us to be more air con savvy as the UK heatwave continues. Here, then, are some top tips on how best to use your air conditioning or climate control systems in hot cars: