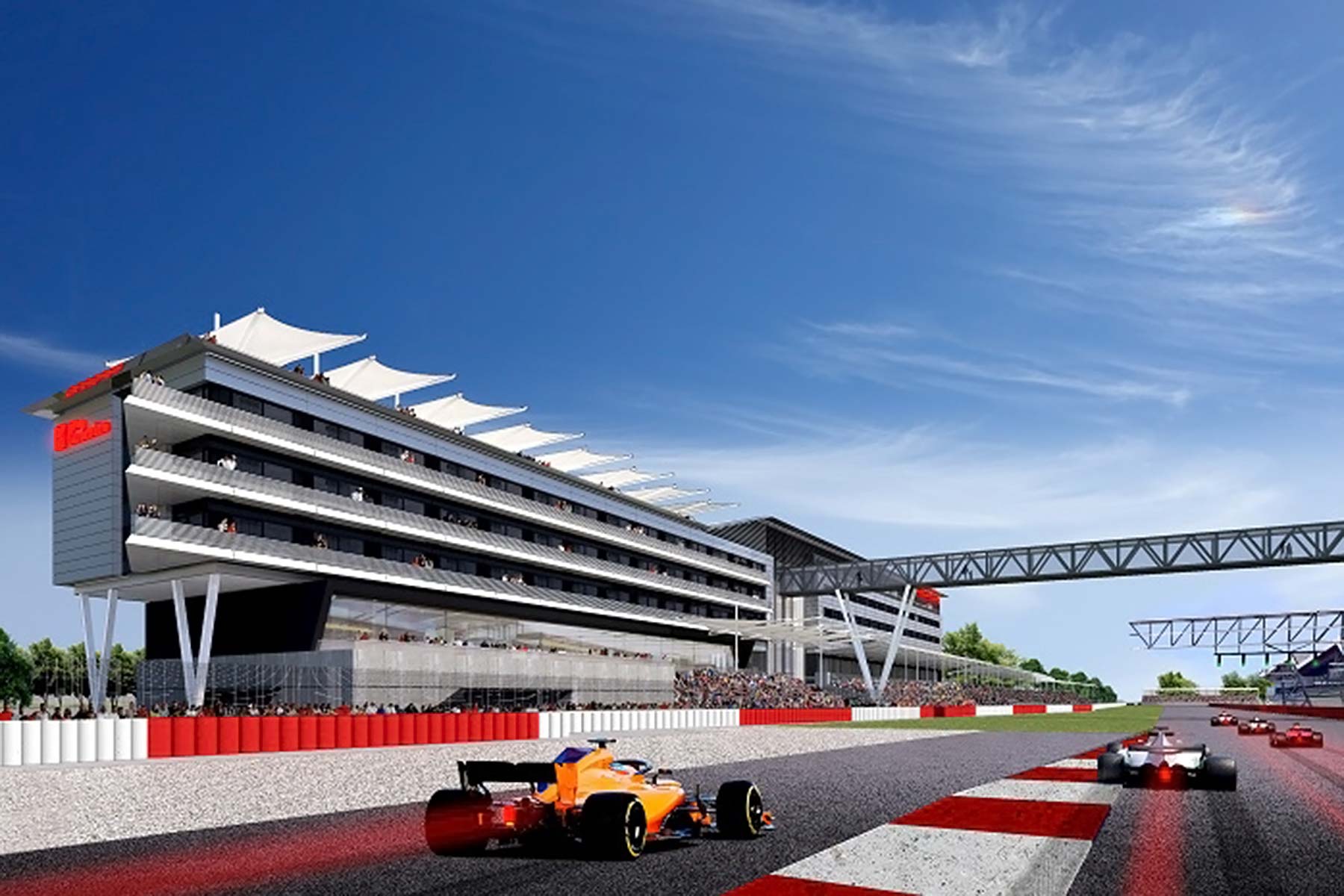 Silverstone race circuit is to get its long-awaited on-site hotel at last, with Hilton planning to open a 197-room Hilton Garden Inn development in 2020. The news follows Aston Martin’s recent announcement it is opening a new test centre at the British Grand Prix circuit.

The new hotel, which will be located opposite the Silverstone Wing pit and paddock complex, will include balconies so guests can watch the racing from their hotel rooms.

It will also offer direct access to the Silverstone Wing via a footbridge over the circuit. 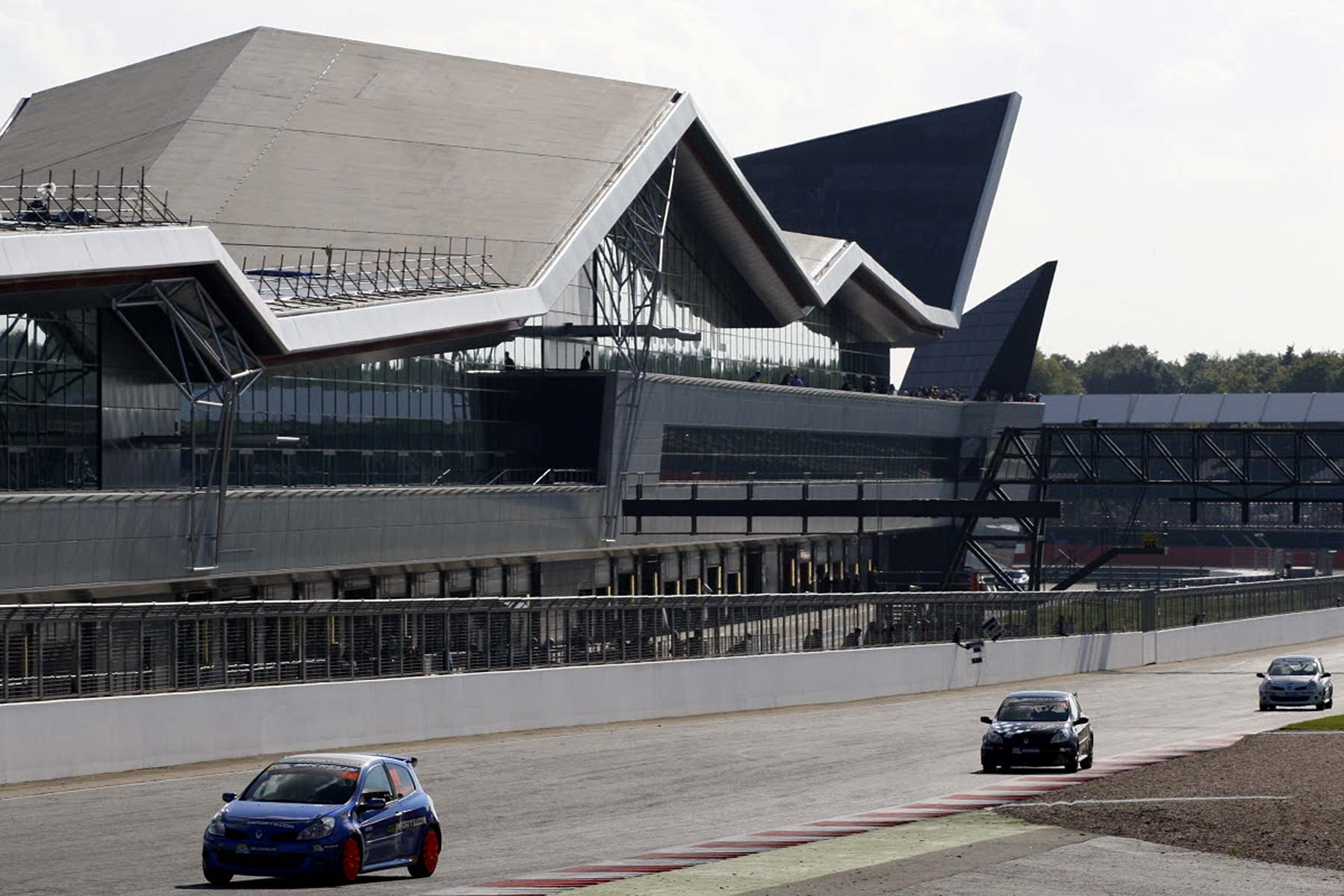 Hilton is building a rooftop terrace on top of the hotel and is already planning raceday hospitality packages for the hotel. The firm says it will make Silverstone a more alluring visitor attraction outside of the race calendar.

Bosses at Silverstone have long spoken of the importance of a hotel. The Silverstone Wing Conference Centre has space for 3,000 people and 12,500 square metres of events space, but its full appeal to exhibitors has been limited by the lack of hotel facilities within easy access of Silverstone.

With the opening of the new Silverstone Experience visitor attraction in 2019, demand will grow further for accommodation at the circuit. 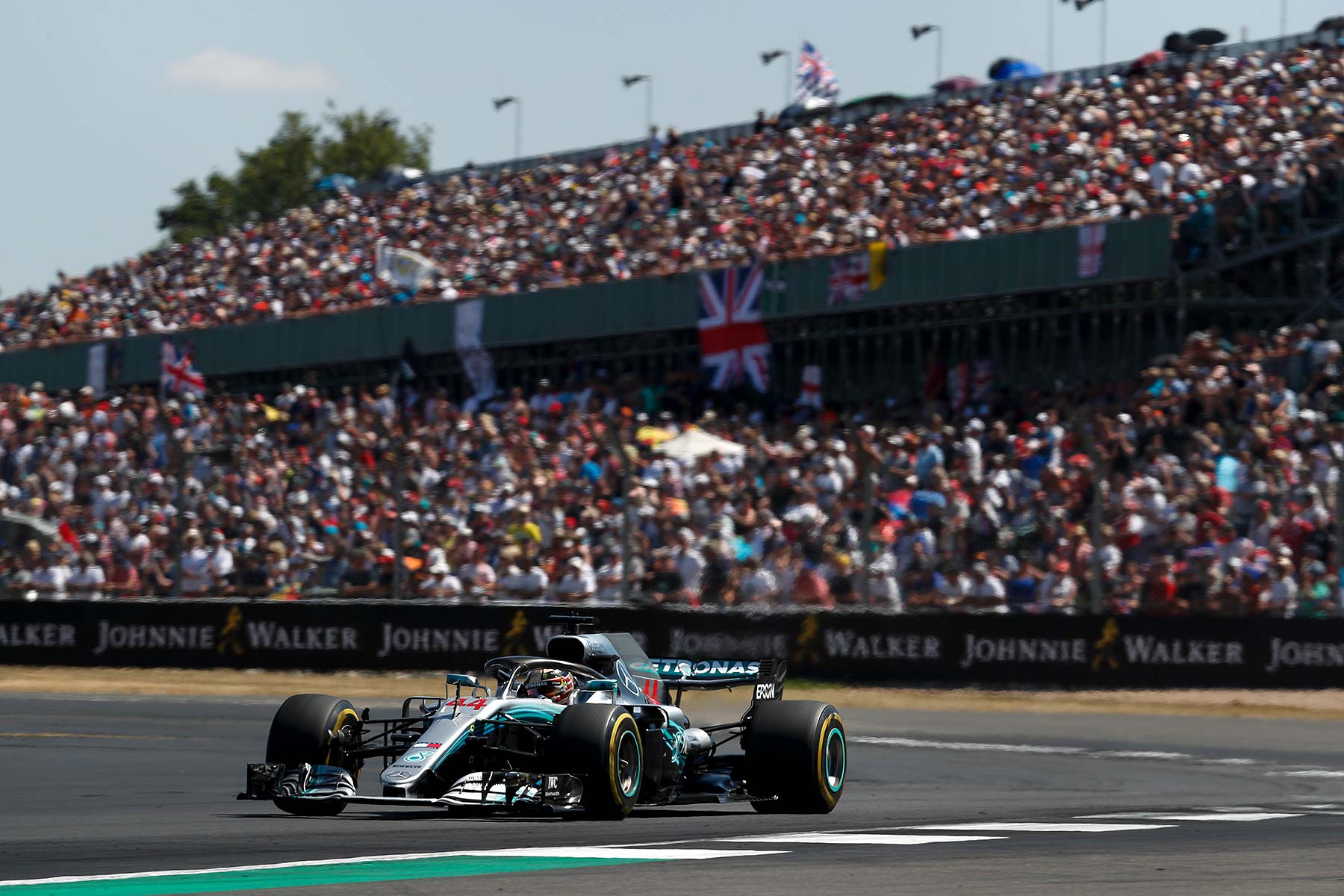 Hilton is to build a restaurant and coffee shop within the hotel as well, which developers say will “enhance the circuit’s appeal, offering quality hospitality year-round… [it will] elevate Silverstone to more than just a racetrack”.