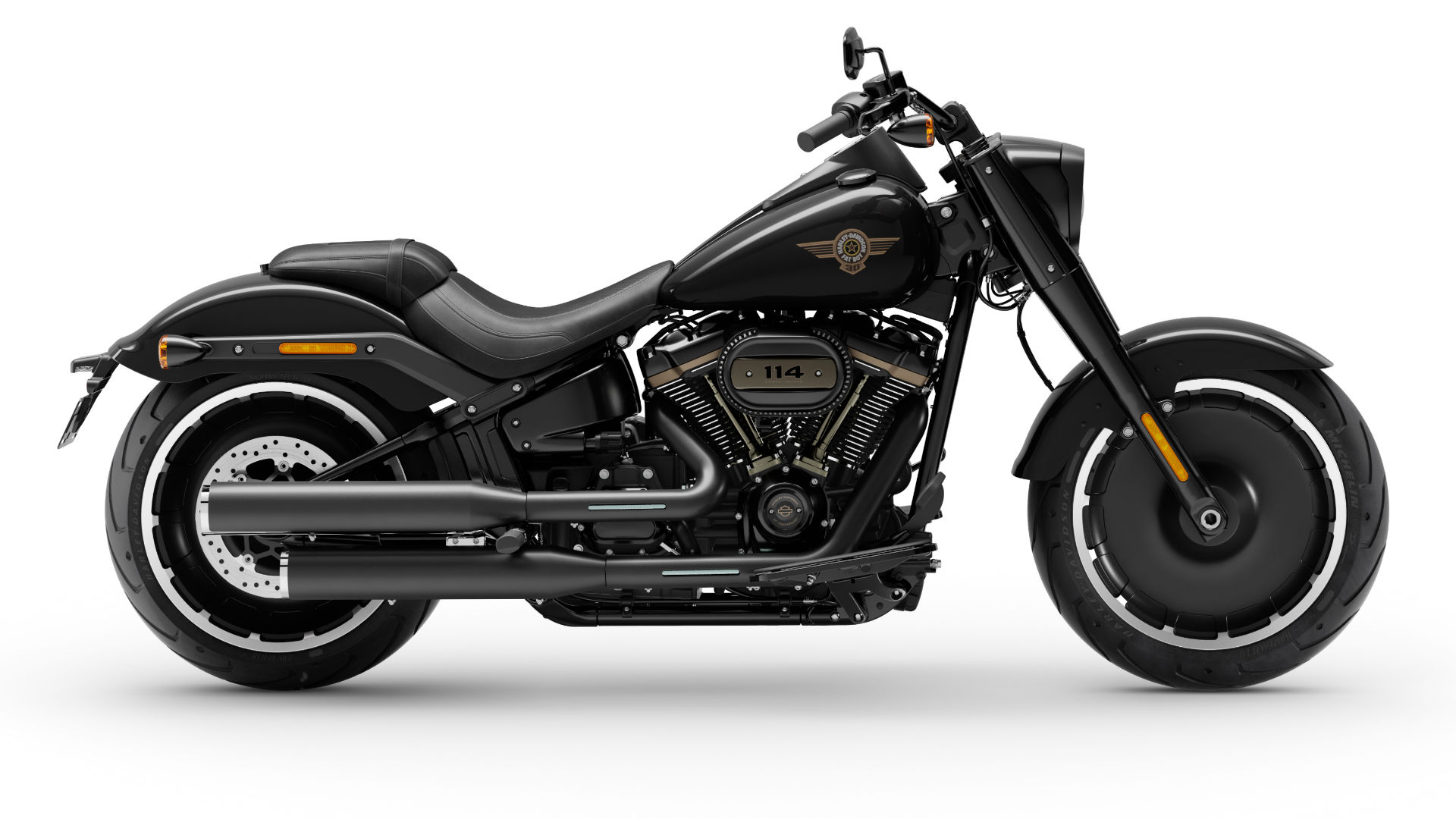 Even if you’re not into motorcycles, you’ll almost certainly recognise the Harley-Davidson Fat Boy.

In 1991, a Fat Boy featured in Terminator 2: Judgment Day, a film in which Arnold Schwarzenegger rides a motorcycle through the streets of Los Angeles. It helped to catapult the Fat Boy into popular culture.

The original Harley-Davidson Fat Boy arrived in 1989 as a 1990 model. Designed by Willie G. Davidson and Louise Netz, the Fat Boy featured a wider handlebar, a seven-inch headlight and a fat front tyre covered with a trimmed fender. It rolled on aluminium disc wheels – the rear exposed by the Softail chassis – creating the defining feature of the Fat Boy model. 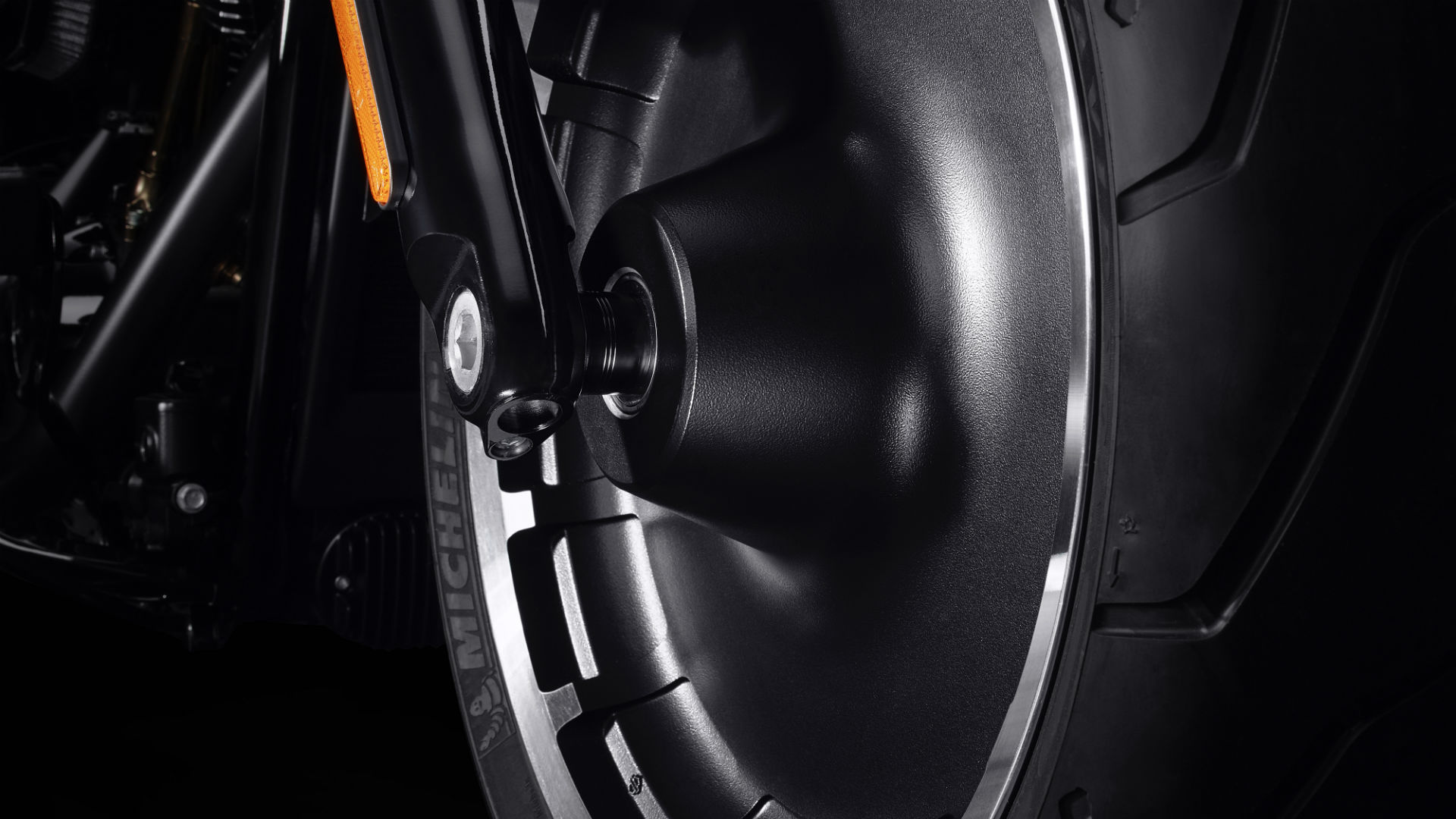 Harley-Davidson is celebrating three decades of the motorcycle with the launch of the Fat Boy 30 Anniversary edition. Limited to 2,500 examples, each motorcycle comes with a numbered plate affixed to the fuel tank console.

Further upgrades include an LED headlight in a newly shaped nacelle, black handlebars and a bronze-tone Fat Boy tank logo. 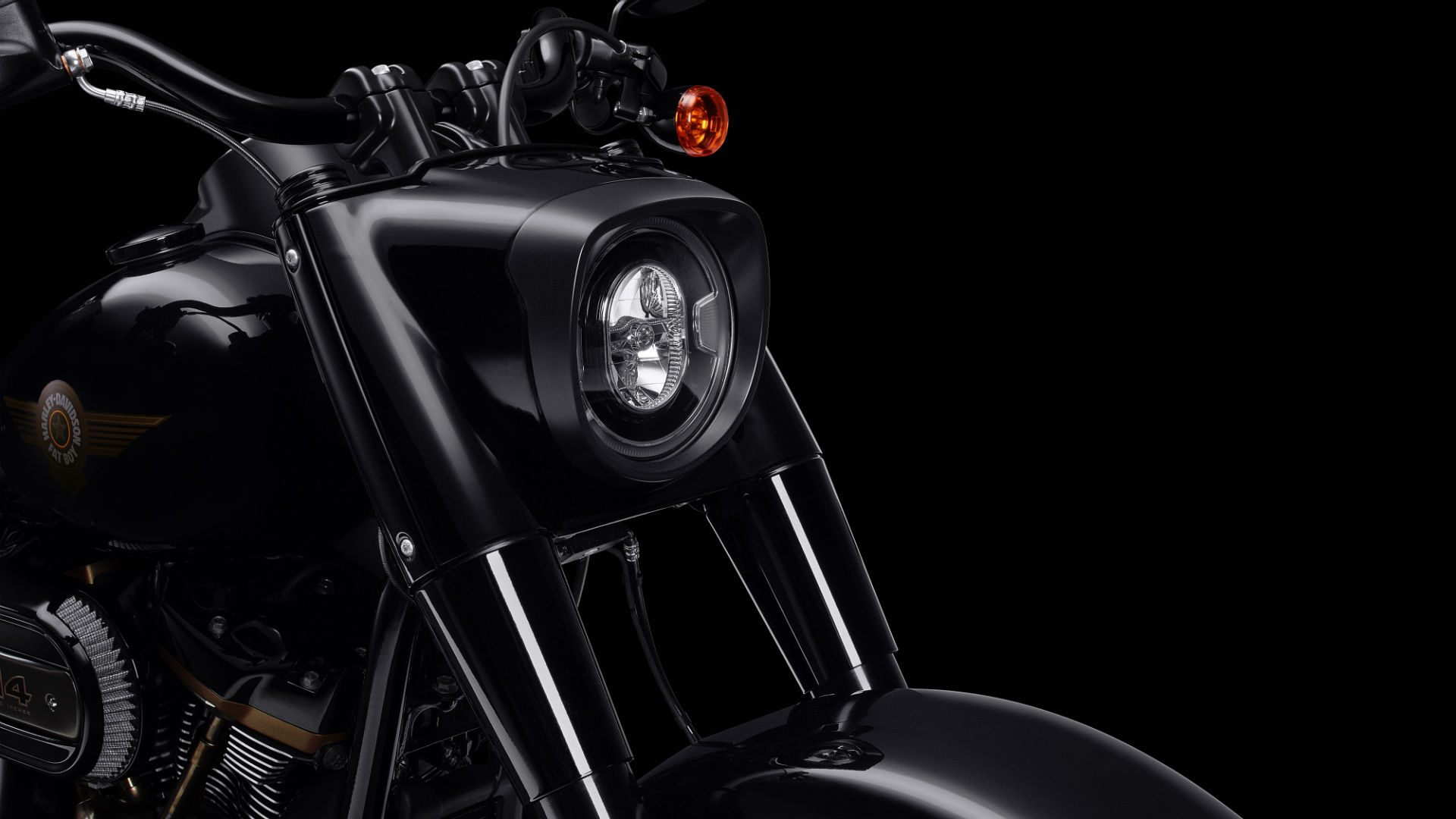 Brad Richards, Harley-Davidson vice president of styling and design, said: “The Fat Boy took the look, proportions and silhouette of a 1949 Hydra Glide motorcycle and completely modernised it for a new generation of riders.

“Those riders appreciated our post-war design DNA but also found themselves drawn to the clean simplicity of contemporary industrial design. Each of these elements was captured in the new 2018 version of the Fat Boy model.

“For this 30th Anniversary model we wanted to create something very special, so we leaned into the popularity of darker finishes and a limited run/serialised strategy to make the bike truly unique and exclusive.” 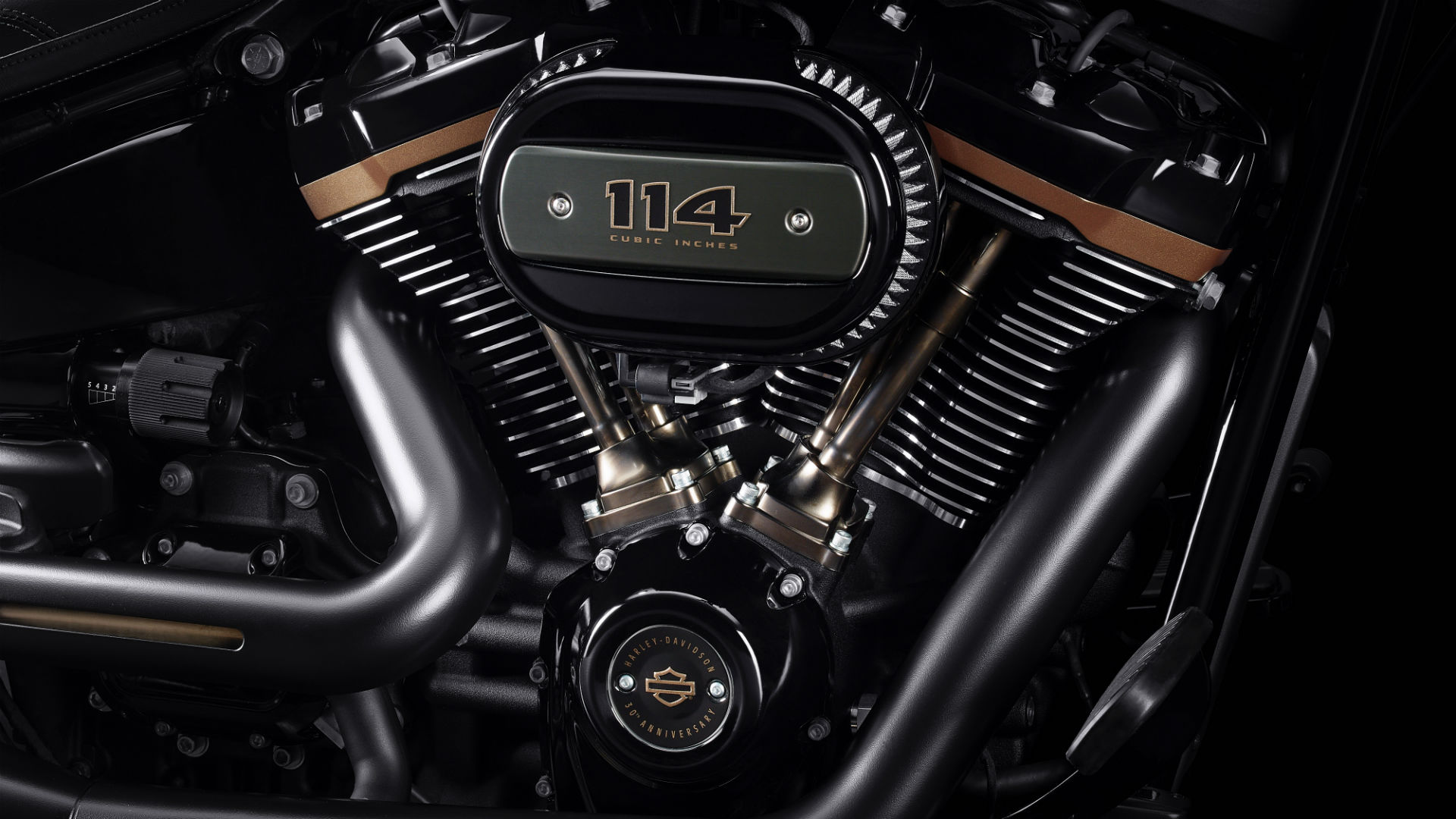 Why is it called the Fat Boy? According to an account by Willie G. Davidson from his book 100 Years of Harley-Davidson, this is how it came about:

“You’re probably wondering how we came up with a name like ‘Fat Boy’, and I’ve heard a lot of tales about this, nearly all of which are untrue. Here’s the real story: it’s tough to come up with names that will be popular on the street. We always have to ask ourselves, ‘What’s the street going to name this?’ and work from there.

“We were looking for something unusual and maybe even a little irreverent, because there’s something sort of cool about poking fun at your products from time to time. To me, and to a lot of other insiders who’d seen it, the bike had a massive ‘fat’ look. So the folks in marketing came up with the name ‘Fat Boy’ – and the street picked it up.”