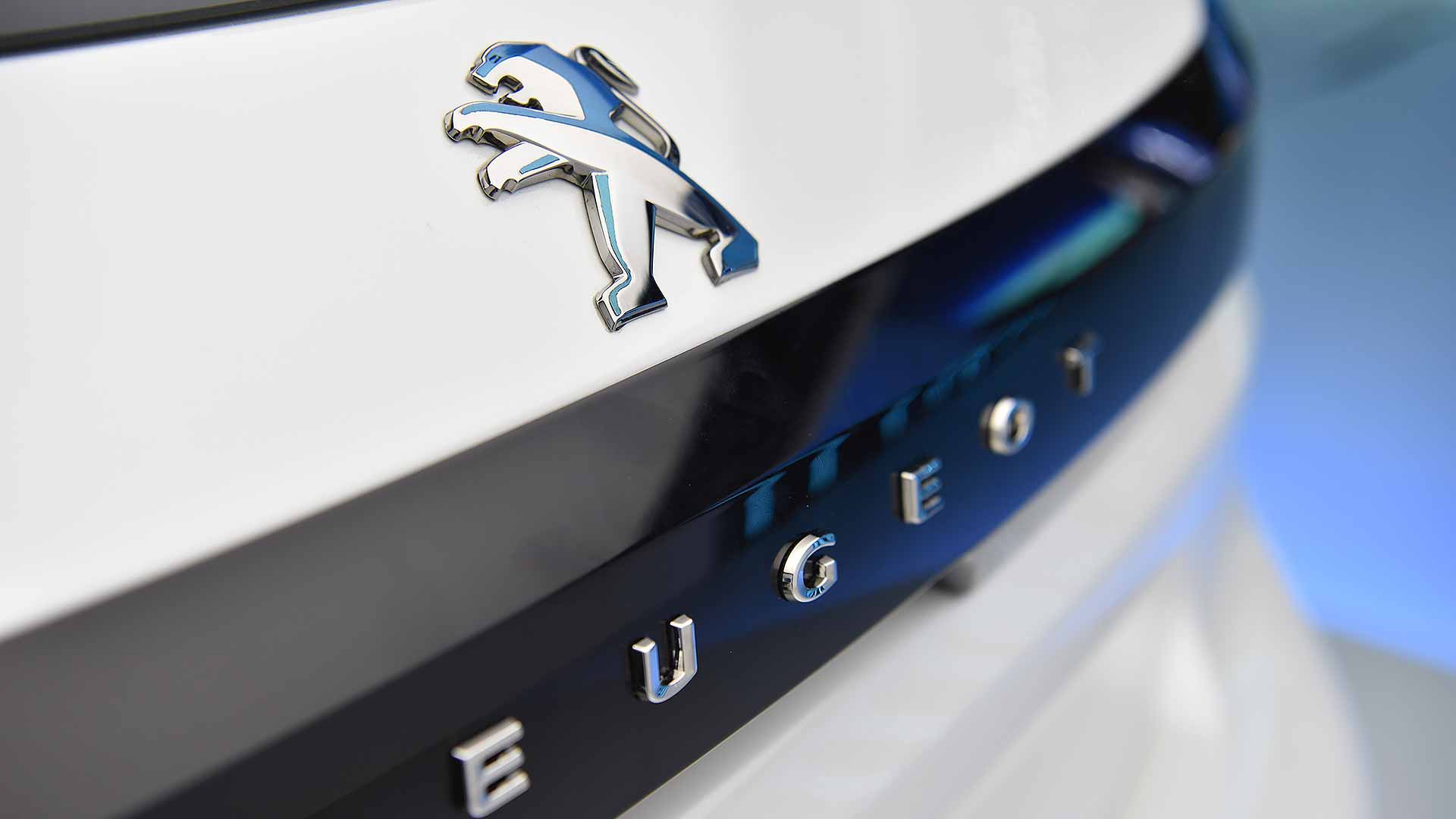 Groupe PSA and Fiat Chrysler Automobiles have begun talks on a 50-50 merger that would create the fourth-largest car company in the world, selling 8.7 million vehicles a year.

The aim is to have a binding Memorandum of Understanding within a matter of weeks.

Bosses at the two firms believe combining the companies would result in annual savings of almost £3.2 billion, through large-scale efficiencies and sharing of technologies.

“These synergy estimates are not based on any plant closures,” say PSA and FCA in a joint statement.

Several unions have already insisted that plant closures would not be tolerated: the joint statement is intended to allay such concerns.

The new joint company will be based in the Netherlands, considered a neutral region. Of the proposed 11-member board, five will be nominated by FCA, whose chairman John Elkann will be chairman of the new company. 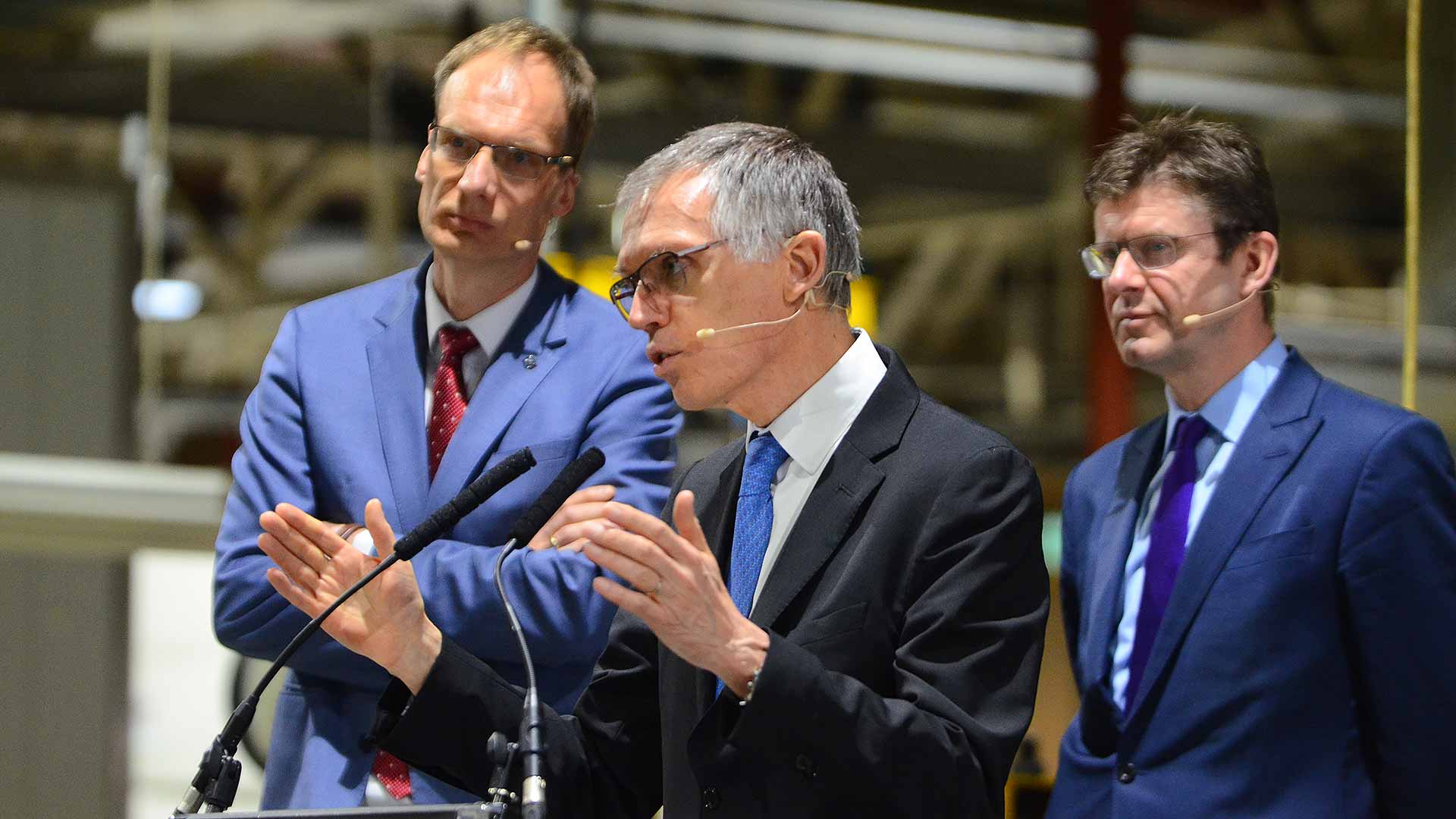 Six will be from PSA, whose CEO Carlos Tavares (pictured above, speaking at a Vauxhall UK event) will be CEO of the new company, for an initial term of five years. Mike Manley, a Brit, is currently CEO of FCA and will become a board member of the new joint company.

“This convergence brings significant value to all the stakeholders and opens a bright future for the combined entity,” said Tavares.

I’m pleased with the work already done with Mike and will be very happy to work with him to build a great company together.”

Driving the fast-paced merger talks is the desire to capitalise on the two firms’ strengths. FCA is big in North America and Latin America; PSA is an European powerhouse.

“The combination would unite the groups’ respective brand strengths across luxury, premium, mainstream passenger car, SUV and trucks and light commercial – making them stronger together.”

It would address FCA’s weaknesses in the passenger car market and accelerate PSA’s long-term ambition to reintroduce its brands into North America.

The merger will also help absorb the huge costs involved in a new era of sustainable mobility – the biggest of which is electrification. Here, scale is essential, which is why the merger is moving ahead at such a quick pace.

FCA’s alliance with PSA follows the collapse of earlier talks to merge with the Renault Nissan Alliance. FCA had previously also investigated a merger with GM.

Once complete, the new group will offer more than a dozen makes of car, including: