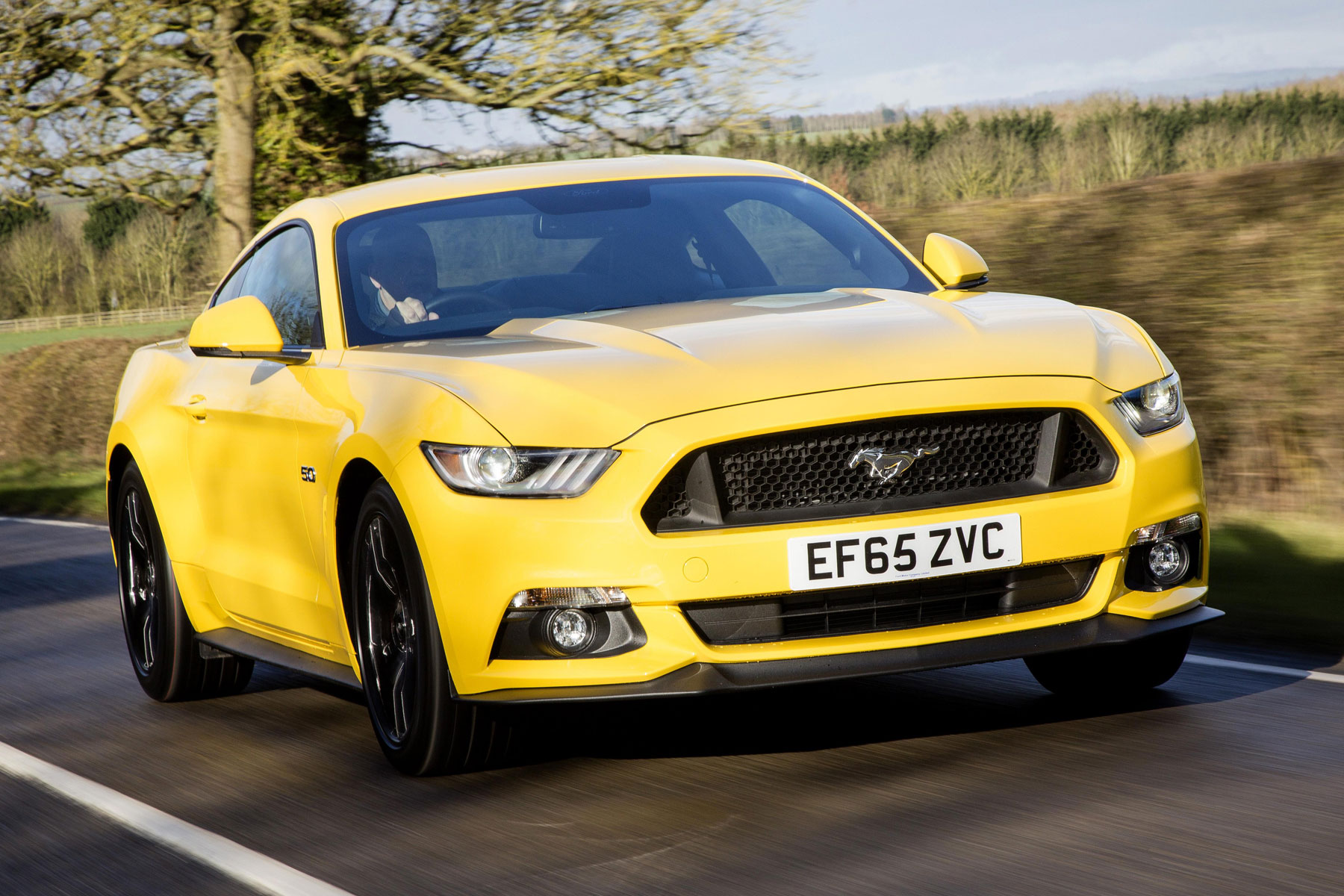 That’s according to analysis of global new vehicle registration data by IHS Market, which revealed that more than 150,000 Mustangs were sold around the world in 2016, putting it in the number one position ahead of the likes of the Mazda MX-5 and Porsche 911. The firm found that global Mustang sales increased by 6% in 2016, with non-US market growth up 101%. Almost 45,000 Mustangs were sold outside of North America last year.

More than 4,500 Mustangs have been sold in the UK since it was launched late in 2015, with 3,250 sold during its first full year on sale. That makes it ‘comfortably’ the most popular sports cars with more than 250hp, says Ford.

“From the Arctic Circle to the Mediterranean, the Ford Mustang has topped the sports car sales charts in markets across Europe,” said Roelant de Waard, Ford of Europe’s vice president, marketing, sales & service. “European customers continue to play a significant role in the global success of Mustang. The iconic sports car’s popularity with drivers of all ages and backgrounds shows no sign of waning – we sold 3,600 Mustangs in the region during the first three months of 2017.”

The firm says outside of the UK, the Mustang is proving popular in new markets such as Germany and China.

European buyers get a choice of a 421hp 5.0-litre V8 or 317hp 2.3‑litre EcoBoost engine, and six-speed manual or automatic transmissions. Soon after the Mustang’s launch, Ford revealed that around 70% of UK sales were the larger V8 engine.