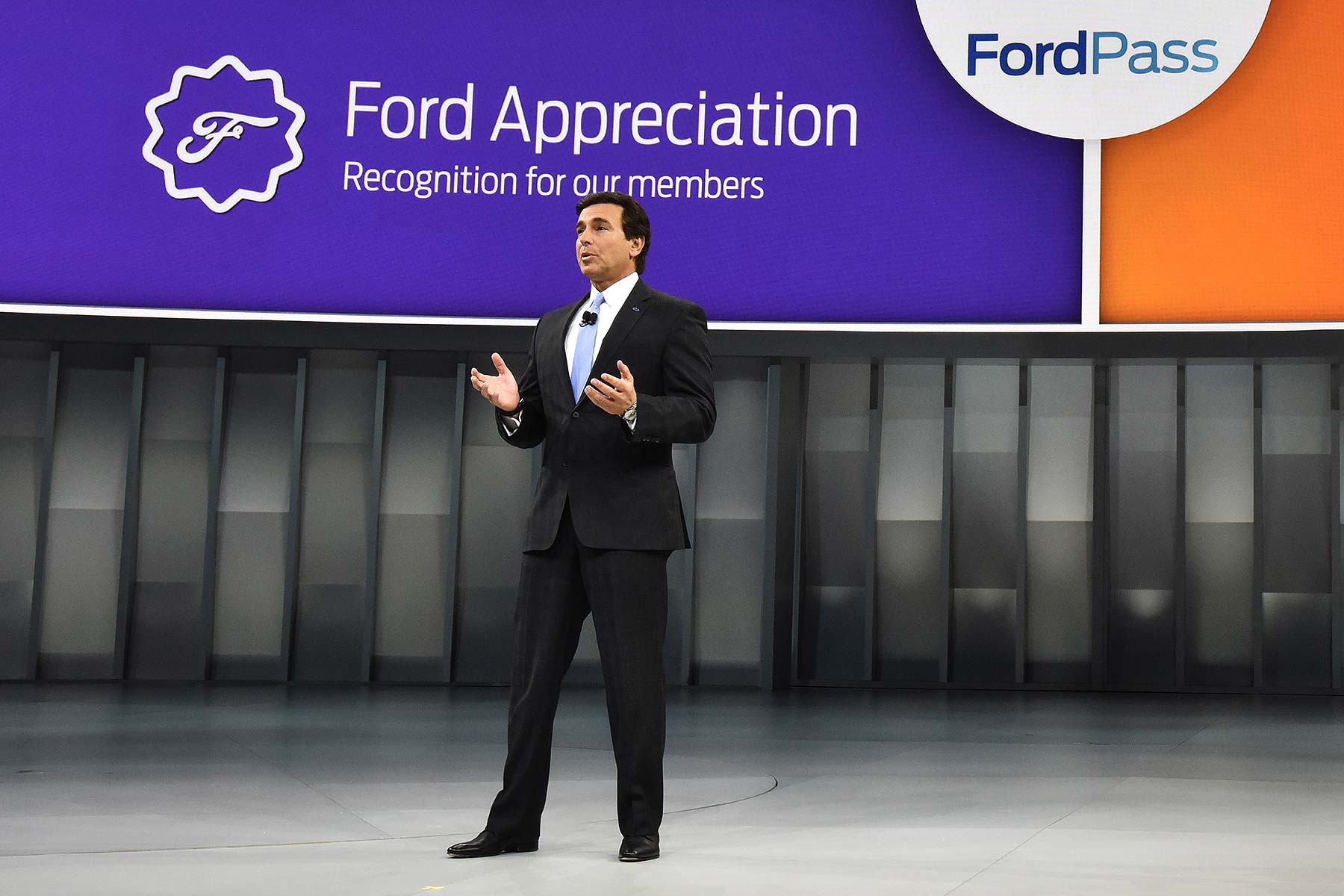 Ford has announced that CEO Mark Fields is to leave the company and be replaced by Jim Hackett, head of company subsidiary Ford Smart Mobility.

Fields’ departure follows a loss in confidence of his leadership from the Ford board, led by executive chairman Bill Ford. Ford’s share price has declined 40 percent under Fields’ leadership since taking over from Alan Mulally in 2014.

“We’re moving from a position of strength to transform Ford for the future,” said executive chairman Bill Ford. “Jim Hackett is the right CEO to lead Ford during this transformative period for the auto industry and the broader mobility space. He’s a true visionary who brings a unique, human-centred leadership approach to our culture, products and services that will unlock the potential of our people and our business.”

Ford recently announced 1,400 job cuts as part of an efficiency drive. The firm is still on track to report pre-tax profits of $9 billion this year, despite a sales decline of 25 percent so far.

Speaking to BBC Radio 5 Live, Mouhammed Choukeir, chief investment officer at Kleinwort Hambros, said: “Fields has only been in the post for three years, so this is in some ways a surprise.”

He did, however, acknowledge that there may be nerves in the Ford boardroom due to the decline in the company’s share price under Fields’ leadership.

Ford added: “We are fortunate to have three dynamic and talented leaders in Jim Farley, Joe Hinrichs and Marcy Klevorn taking on greater responsibility. Each has a track record of driving innovation, cost efficiency and delivering results around the world. They will work closely with Jim Hackett to lead Ford’s day-to-day operations, build our brand and capitalise on emerging opportunities.”