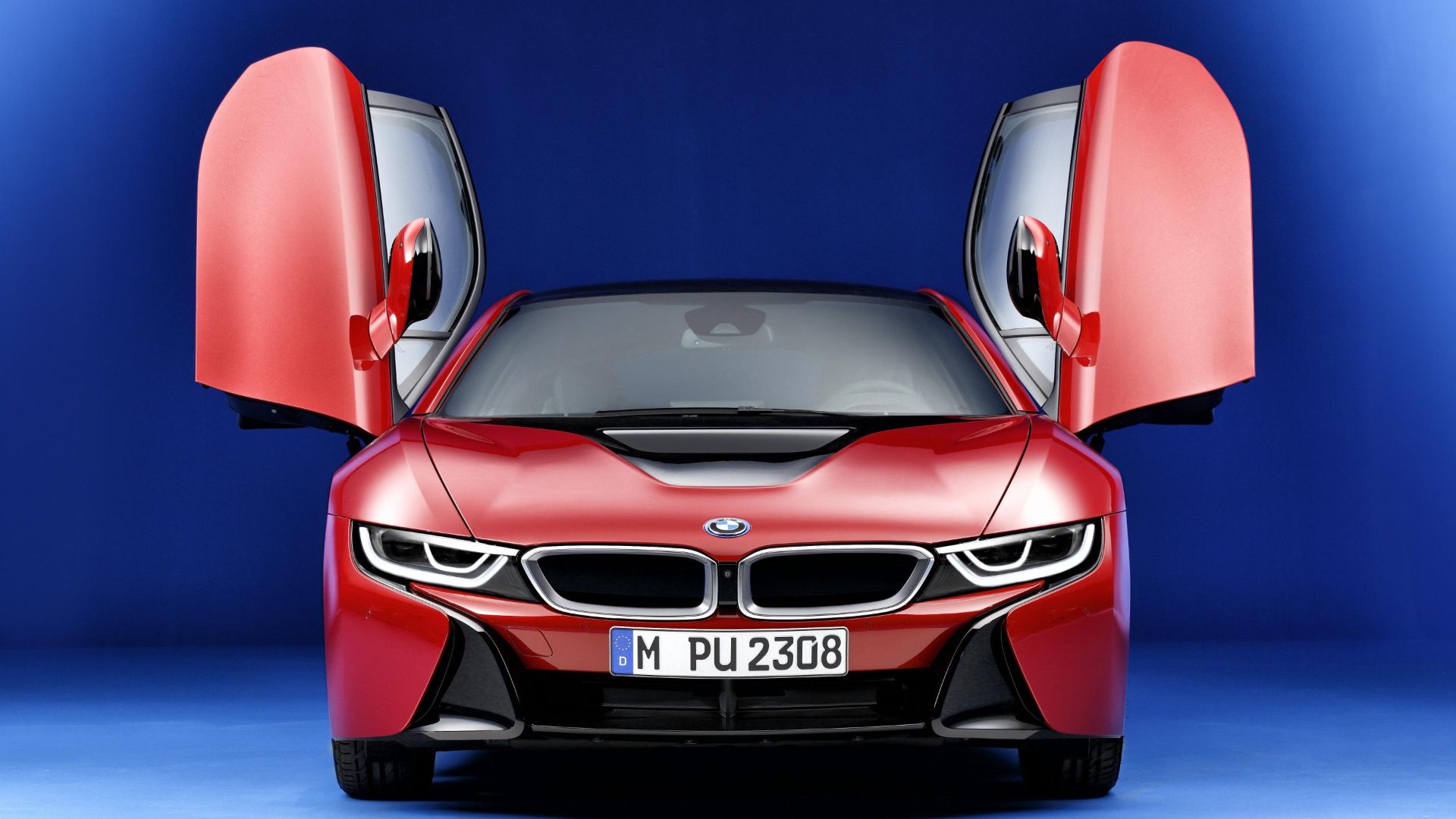 Supercars are mostly the preserve of bedroom poster and computer wallpaper dreams. Be savvy with your spending, though, and you can find exotica for the price of an executive saloon. These are the supercars, or pretenders to supercar status, that won’t break the bank. We’ll start with the more modern depreciators, then move on to older stuff that can be bought for less. Just remember to keep some cash in reserve for running costs… 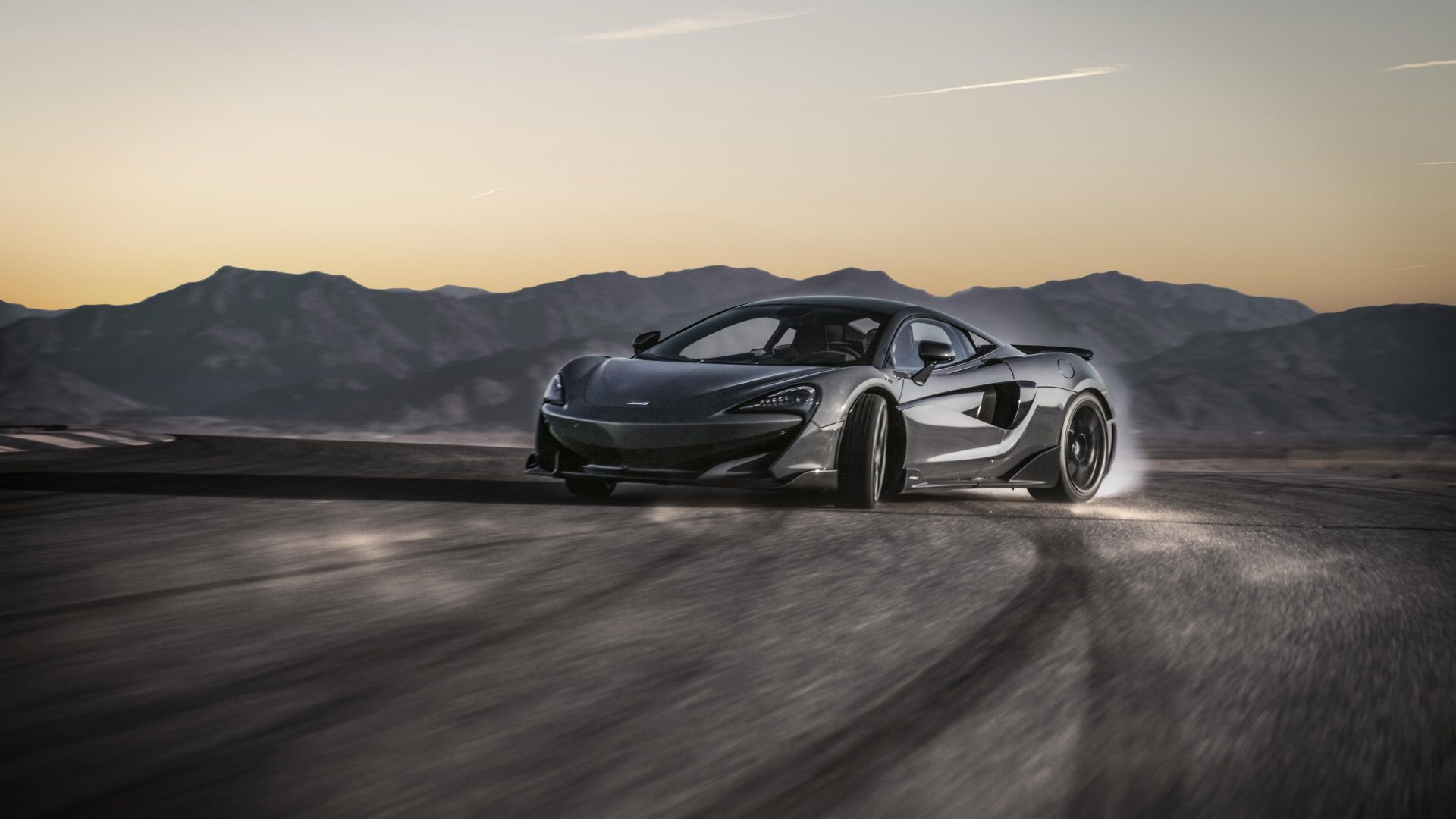 Crazy though it sounds, one of the best supercars of recent memory is already looking good value. We are, of course, referring to the McLaren 600LT of 2018. Mega though the track-prepped McLaren is, it hasn’t held its value well. You could easily spend more than £250,000 on one when new, but they’re now available for less than £150,000. The 600LT may have further to fall, too. 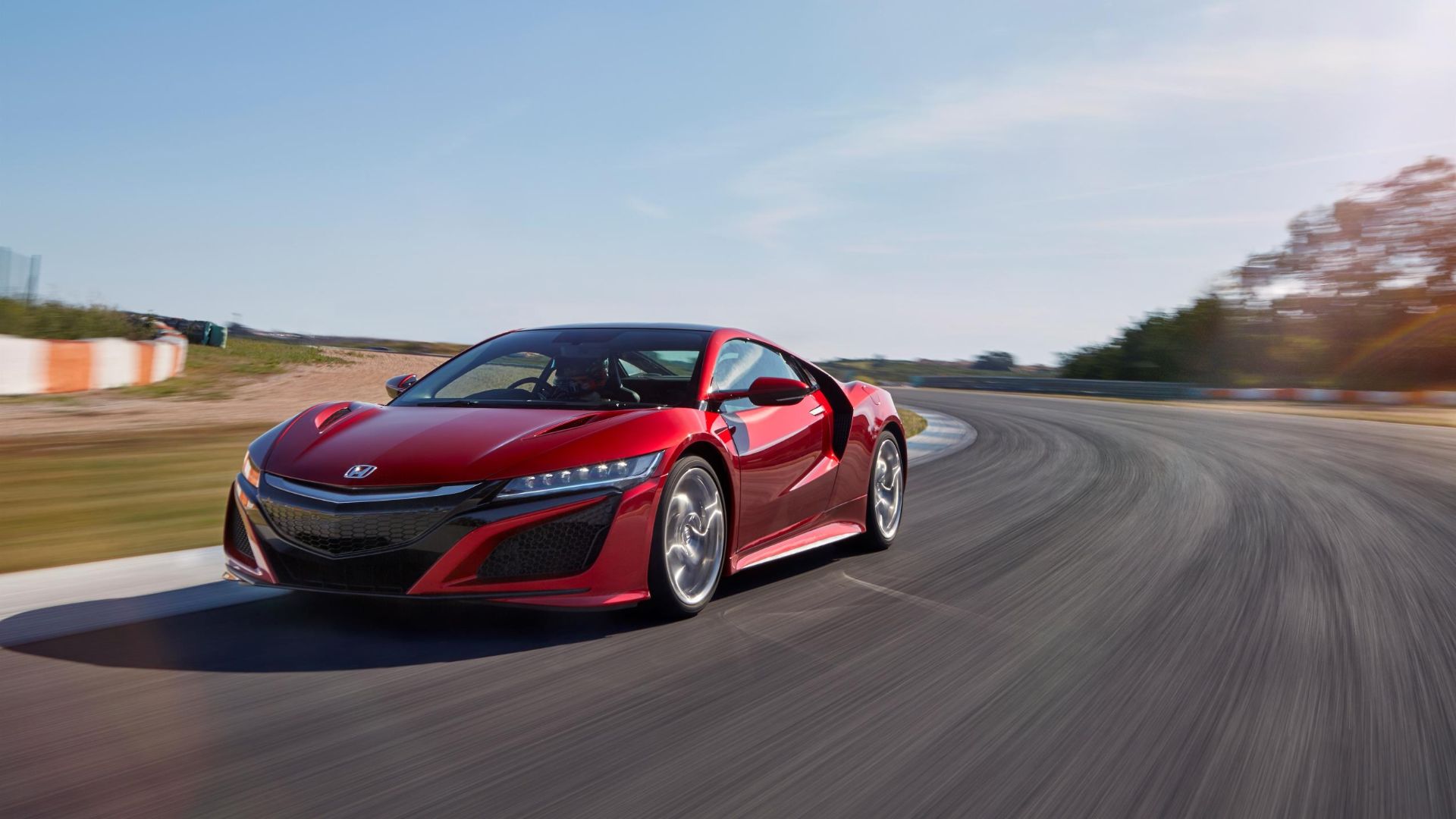 The Honda NSX is a great car that simply doesn’t have the badge appeal of its Italian contemporaries. It’s also expensive to buy, at around £150,000 for a new one. However, this high-performance hybrid can be bought second-hand for as little as £90,000. Not bad for a car that can bait even the new Porsche 911 Turbo S. 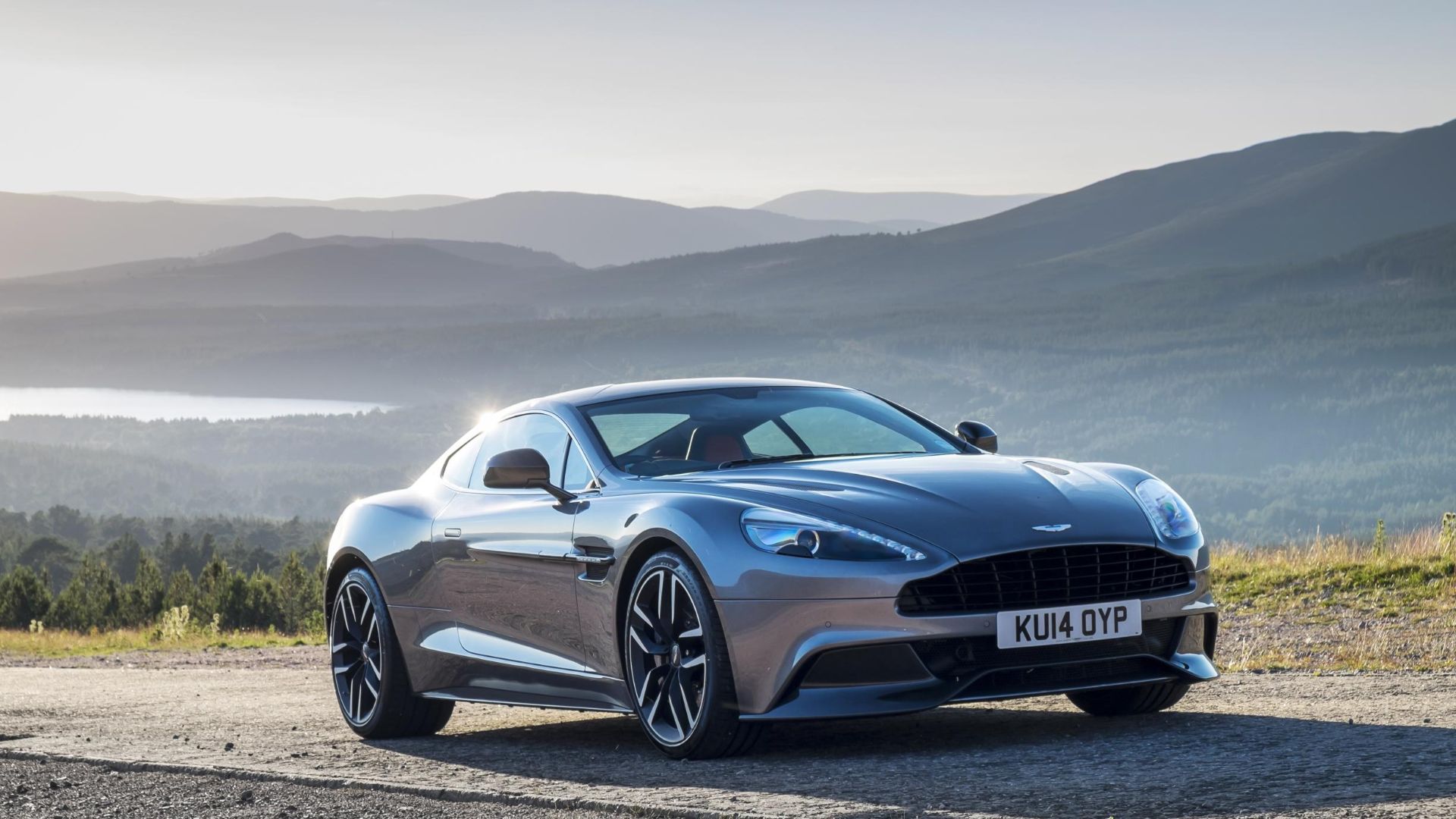 The second coming of Aston’s flagship GT had a rough start. Sales were low, and it was always in the shadow of Ferrari’s fire-breathing F12. It was also very expensive, partly due to its carbon fibre bodywork, although that hardly seemed to make it lighter. Still, the fact it uses the great 6.0-litre Aston Martin V12 in its most ferocious and charismatic form is reason enough to buy one. And what was once a £180,000 car is now going for less than £65,000. 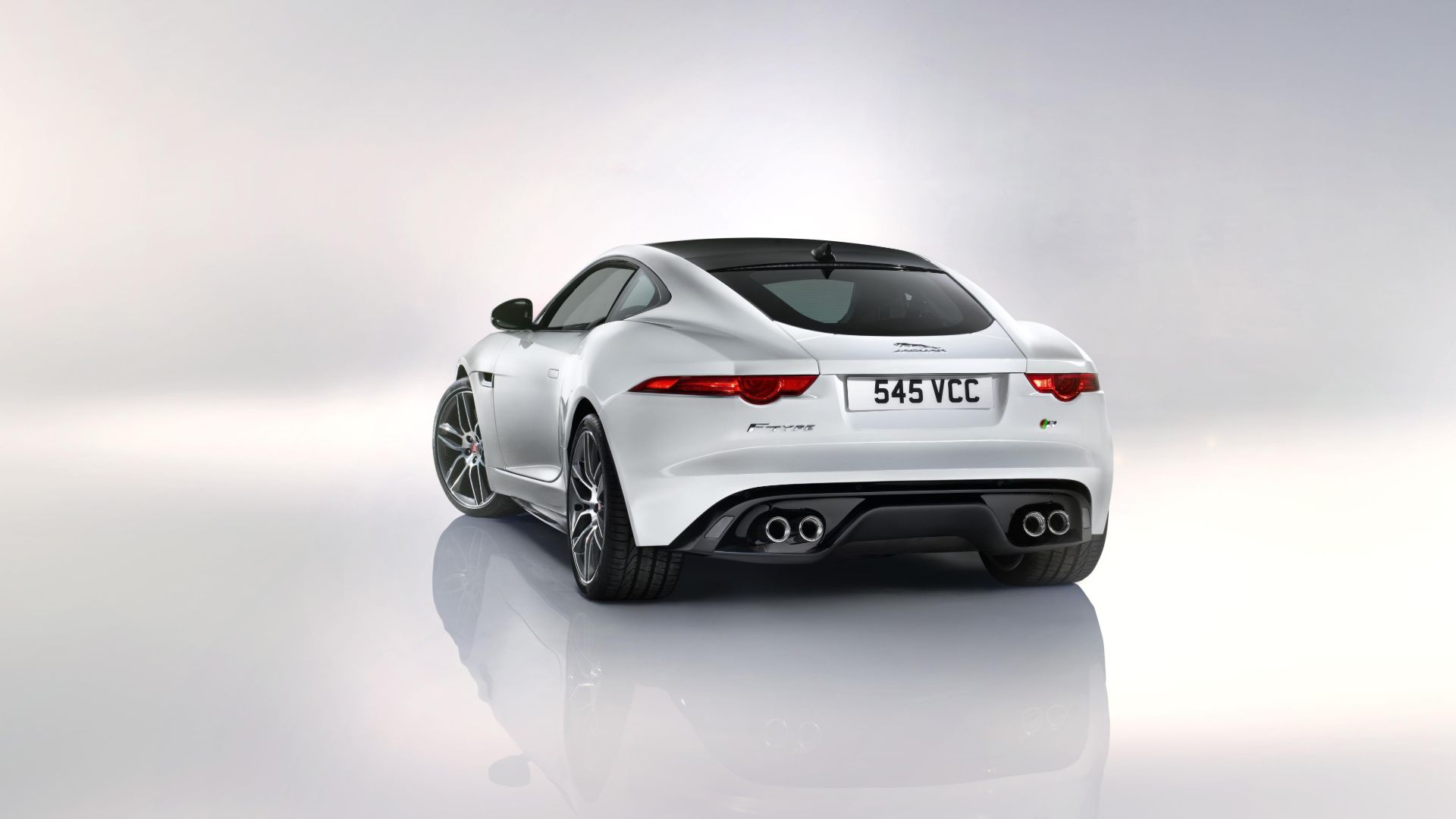 Depreciators though they are, the above selections are still quite pricey. If your budget is a bit lower, here’s a legitimate modern performance marvel at a much more reasonable rate: the Jaguar F-Type R. With a roaring 542hp supercharged V8, it was a strong value proposition at £80,000 when first launched. Now, for less than £30,000, it’s almost a no-brainer. 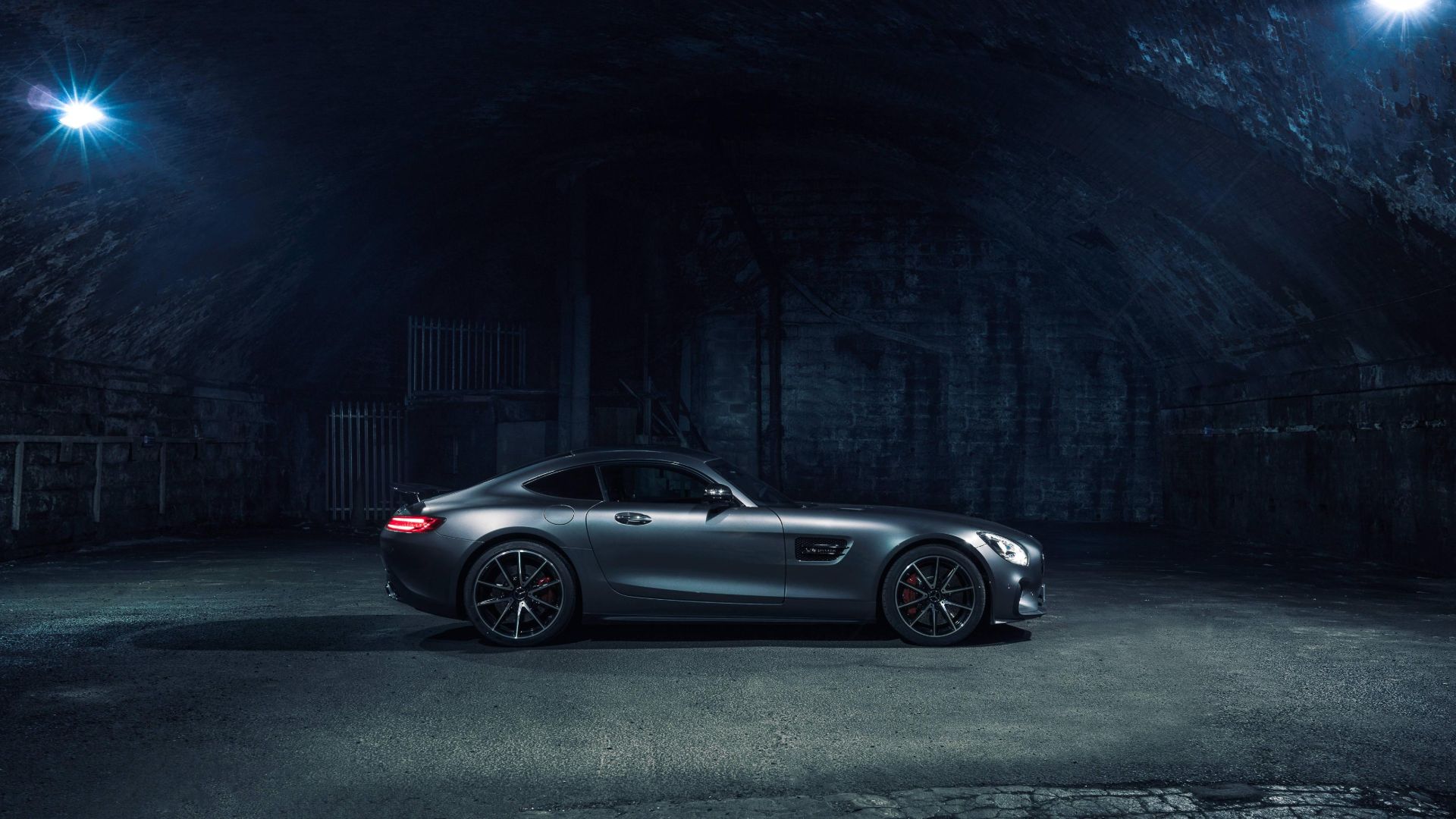 Mercedes’ sports coupe might be a 911 rival, but it certainly seems more exotic. Borrowing bits from the SLS supercar it replaced, and packing a 4.0-litre twin-turbo V8, it feels like a bona fide supercar. Priced at around £100,000 when new, it wasn’t stratospherically expensive, but is now less than £50,000 second-hand. 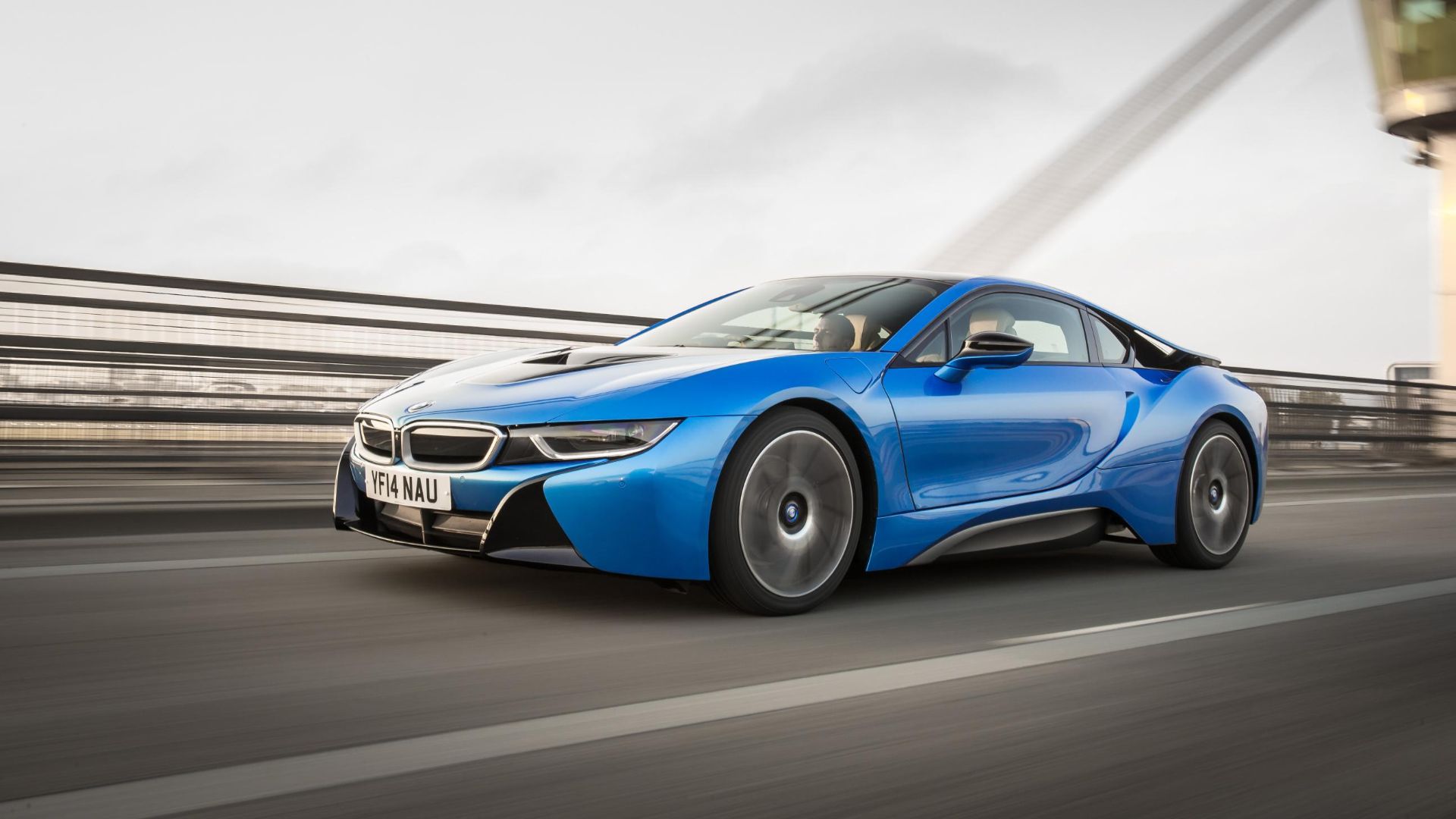 The BMW i8 was, besides its 1.5-litre three-cylinder engine, every inch a supercar. From its carbon fibre tub to its McLaren-style butterfly doors, BMW even dubbed it ‘the future of the supercar’ at launch in 2013. Once £100,000 from a dealer, this futuristic hybrid could be yours for less than £40,000. 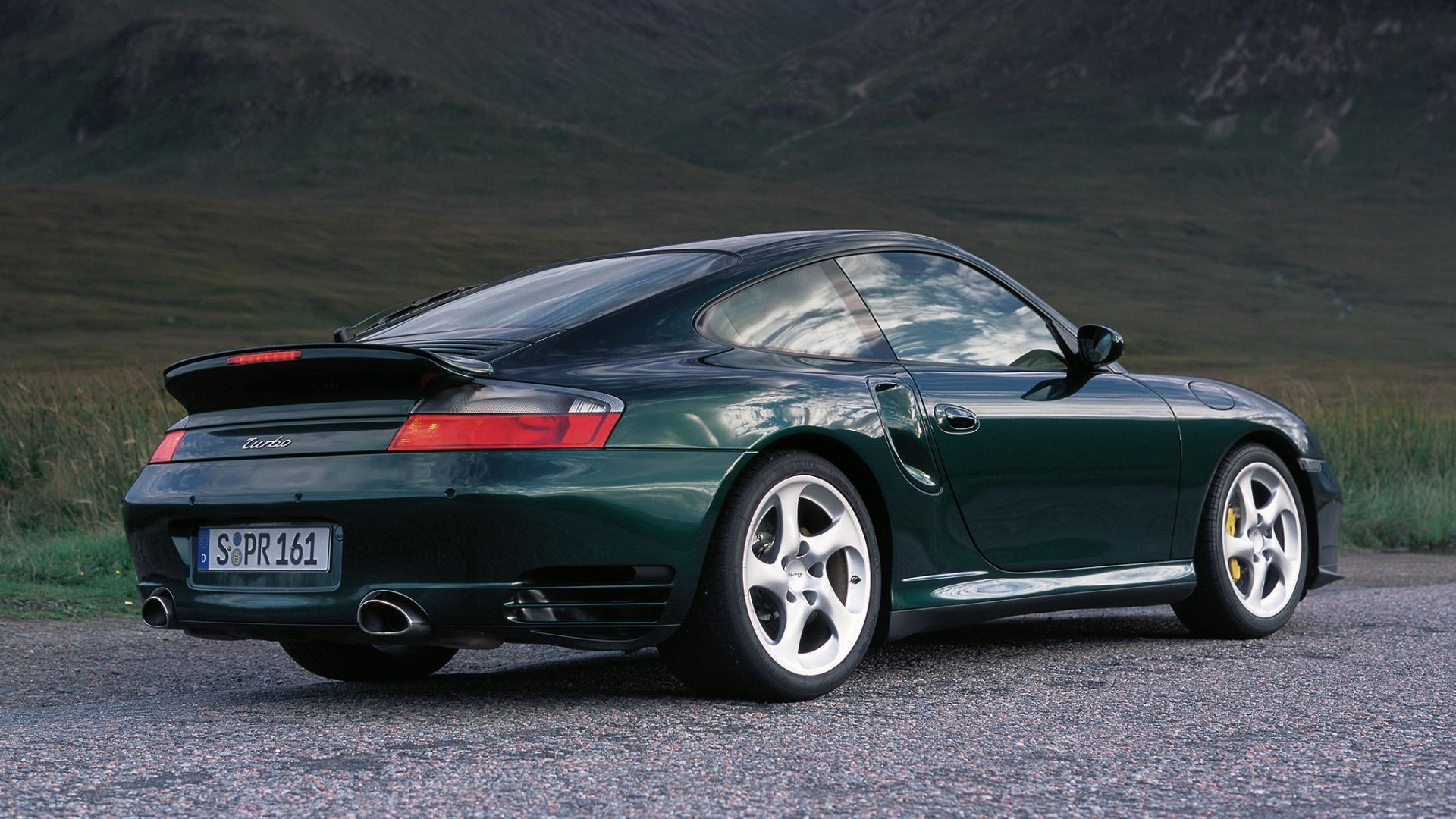 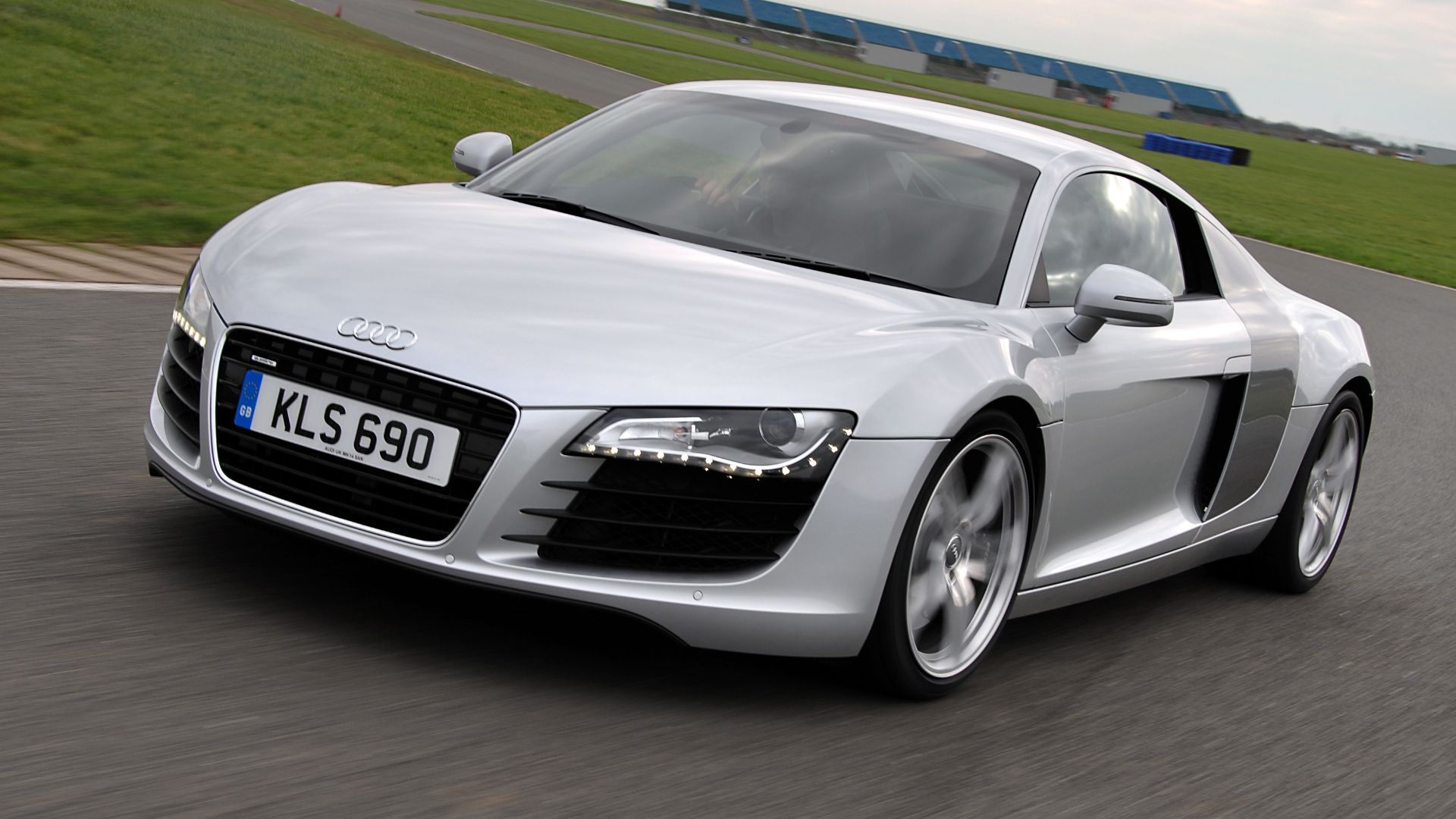 It’s hard to believe, but the Audi R8 is now 14 years old. With sharp styling, mid-mounted V8 or V10 engines and Lamborghini DNA, it’s inarguably a supercar, if perhaps not a thoroughbred. That’s why you can now pick one up for less than £40,000. 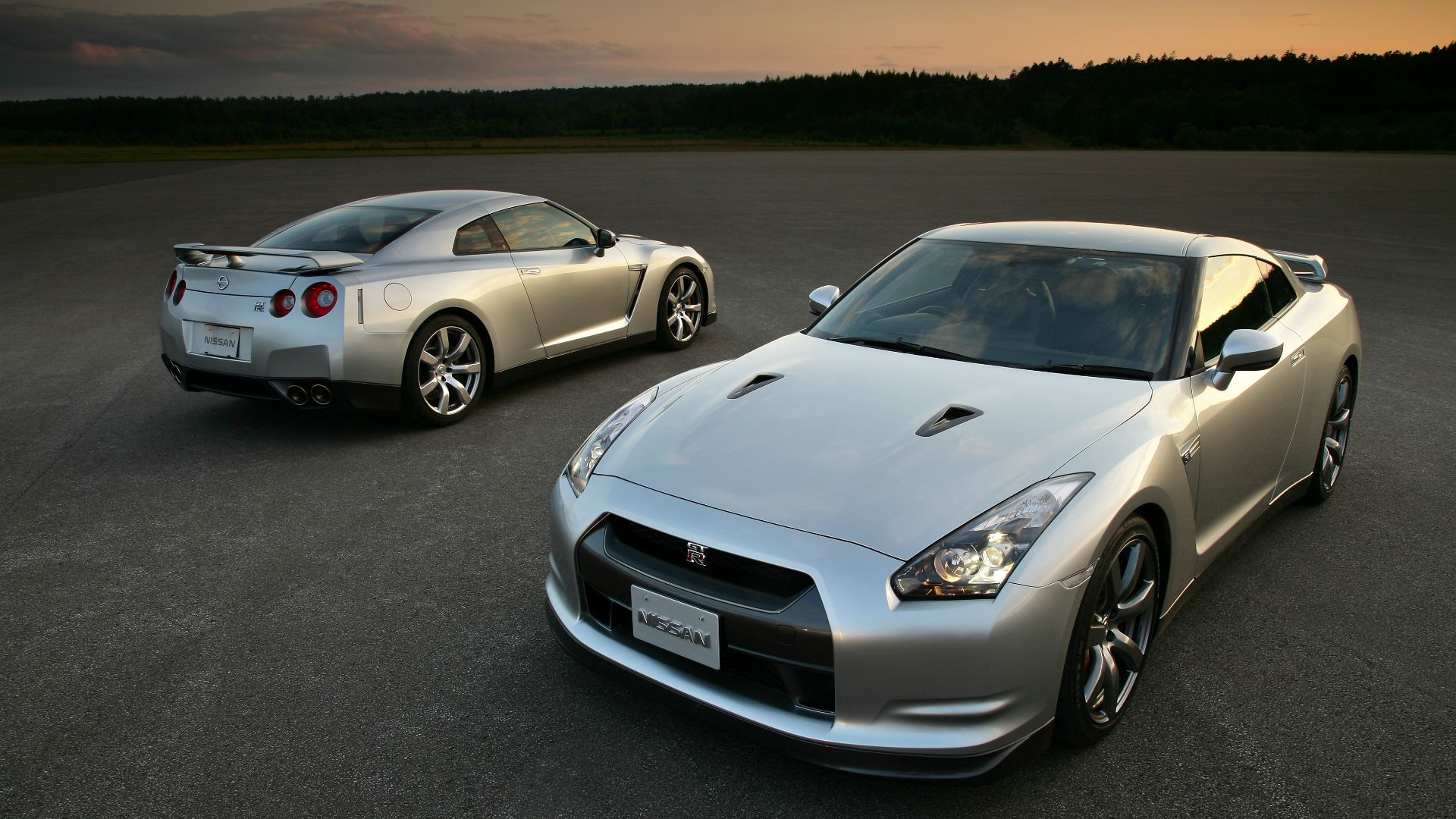 Thirteen years ago Godzilla returned, with the introduction of the R35 Nissan GT-R. No longer badged a Skyline, the GT-R shed its boxy saloon underpinnings in favour of a sleek coupe body. The performance from its 485hp V6 (600hp in the later Nismo) and advanced four-wheel-drive system proved problematic for many supercar owners, and still does today. You can buy one for less than £30,000, too. 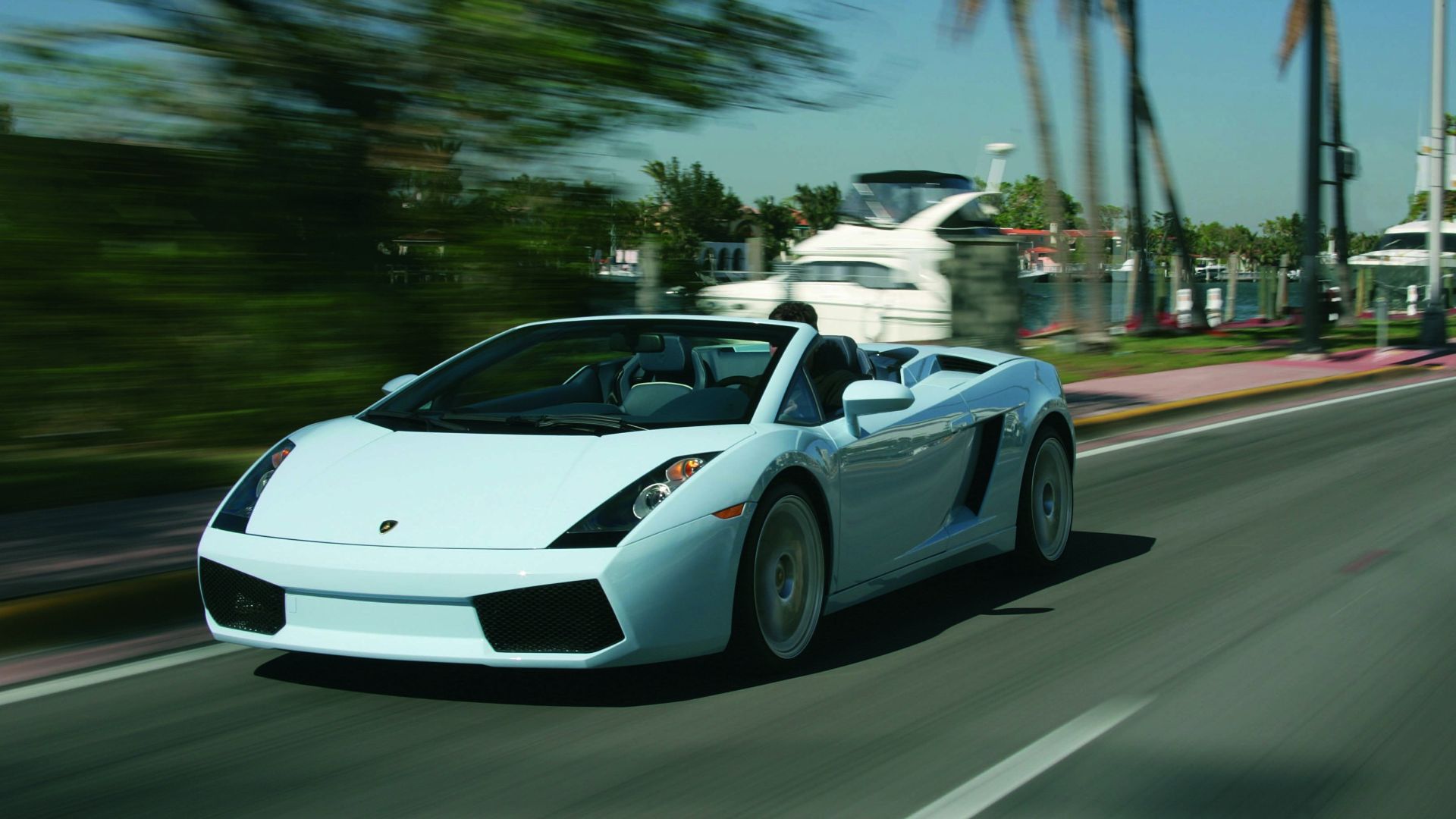 Arguably Lamborghini’s first mass-produced car, the Gallardo boasts a V10 engine, more than 500hp, four-wheel drive, a near-200mph top speed and the howl of a wounded wolverine. Upwards of 14,000 were made, so it’s by no means rare, but that means it’s not too expensive. Prices were softer a few years ago, but you can still find one for less than £70,000. For reference, a bog-standard Porsche 911 now costs over £80,000. 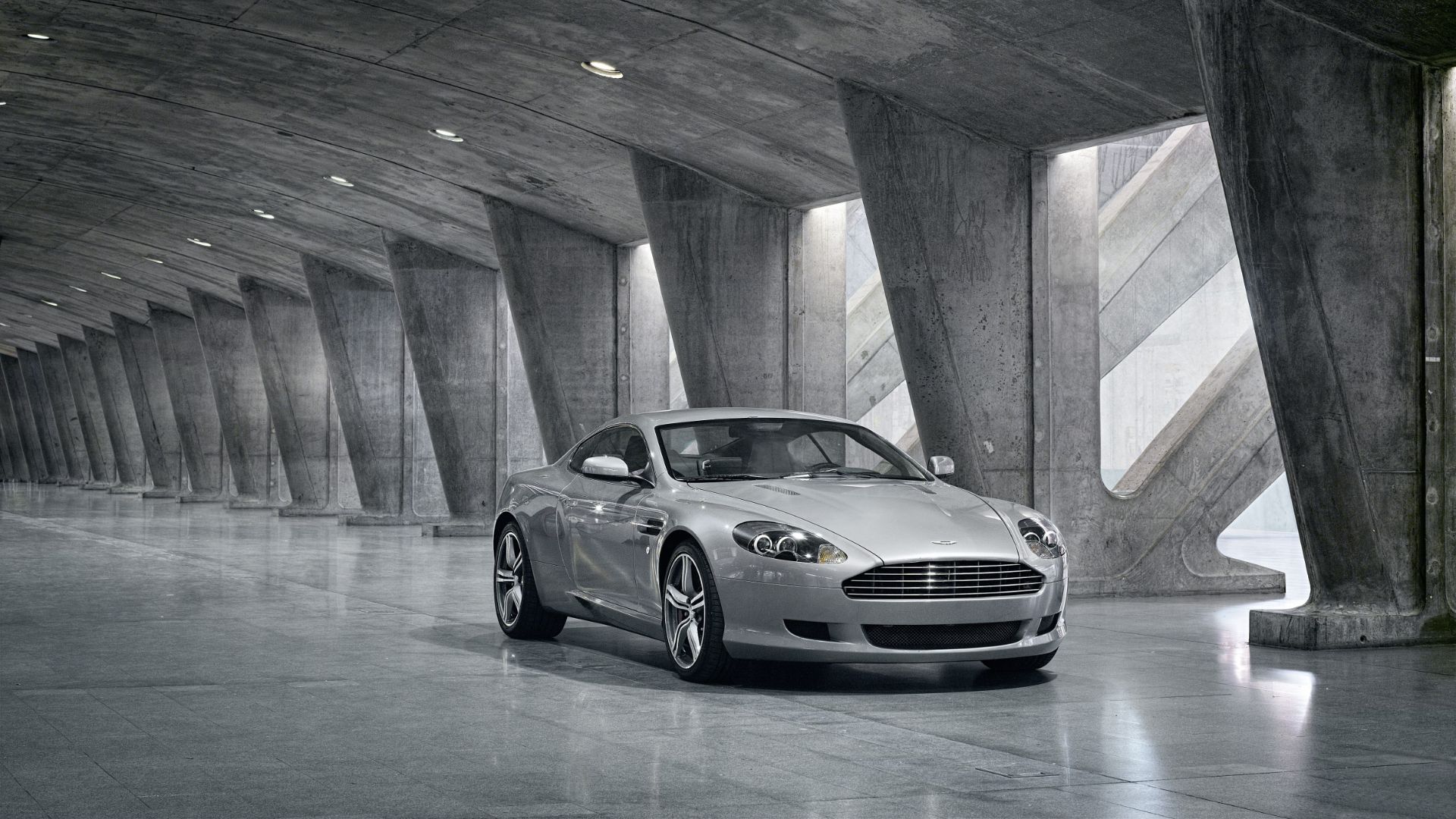 Vanquish still a bit expensive? Fear not. With a rumbling 5.9-litre V12 engine, there’s very little about the DB9 that isn’t exotic. Nevertheless, you can buy one for less than £30,000: an absolute bargain in comparison to equivalent Ferraris. It’s something of a soft-focus supercar, but an absolute knockout to look at. Top speed is 186mph. 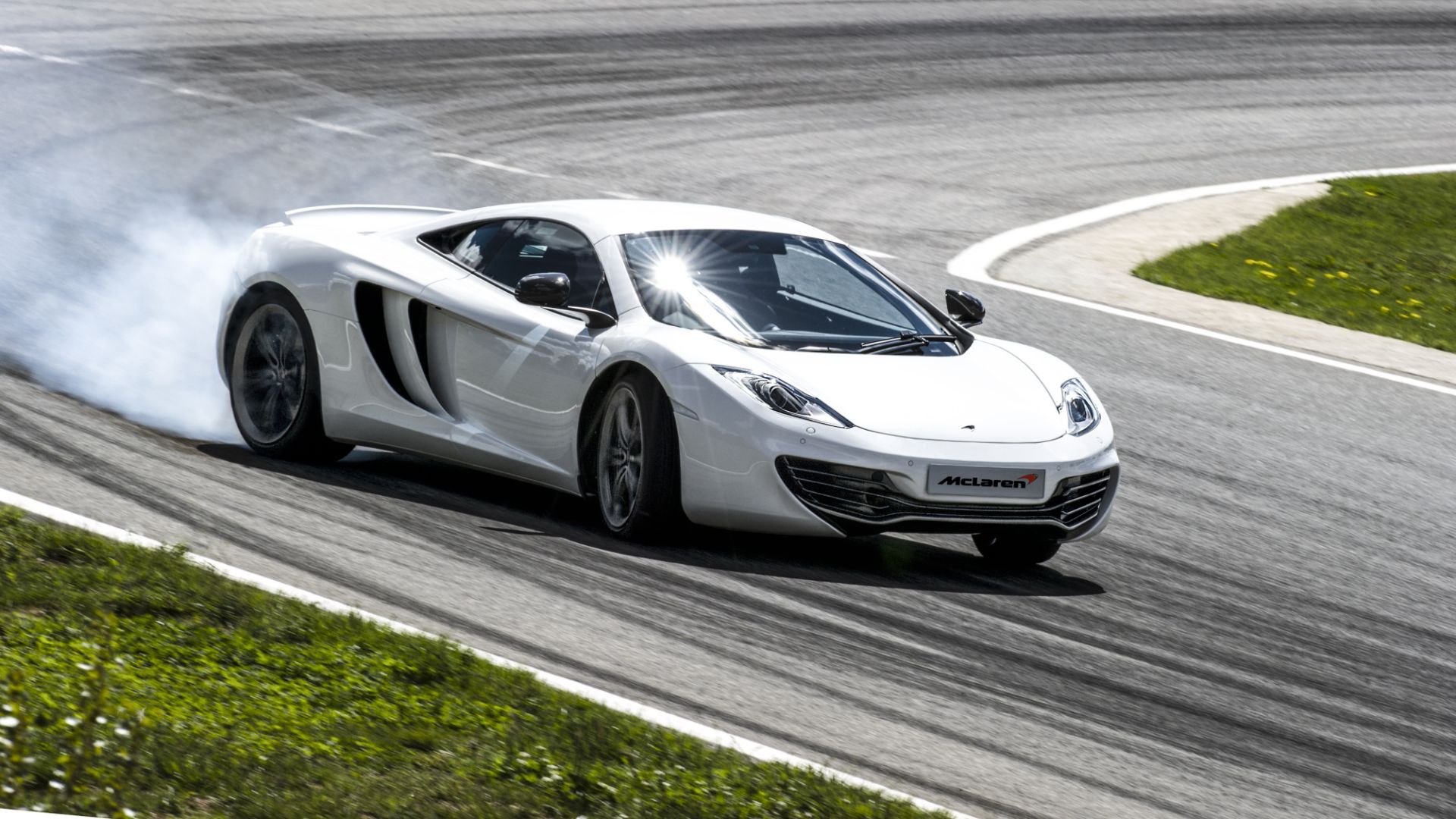 McLaren is relatively new to the supercar scene. The classy, clever and very fast 12C has struggled in the second-hand market. As a result, this most contemporary of used supercars can be yours for less than £80,000. A 600hp output (625hp in later models) and 207mph VMax sound tempting, but buy at your own risk. These haven’t got the best reputation for reliability. 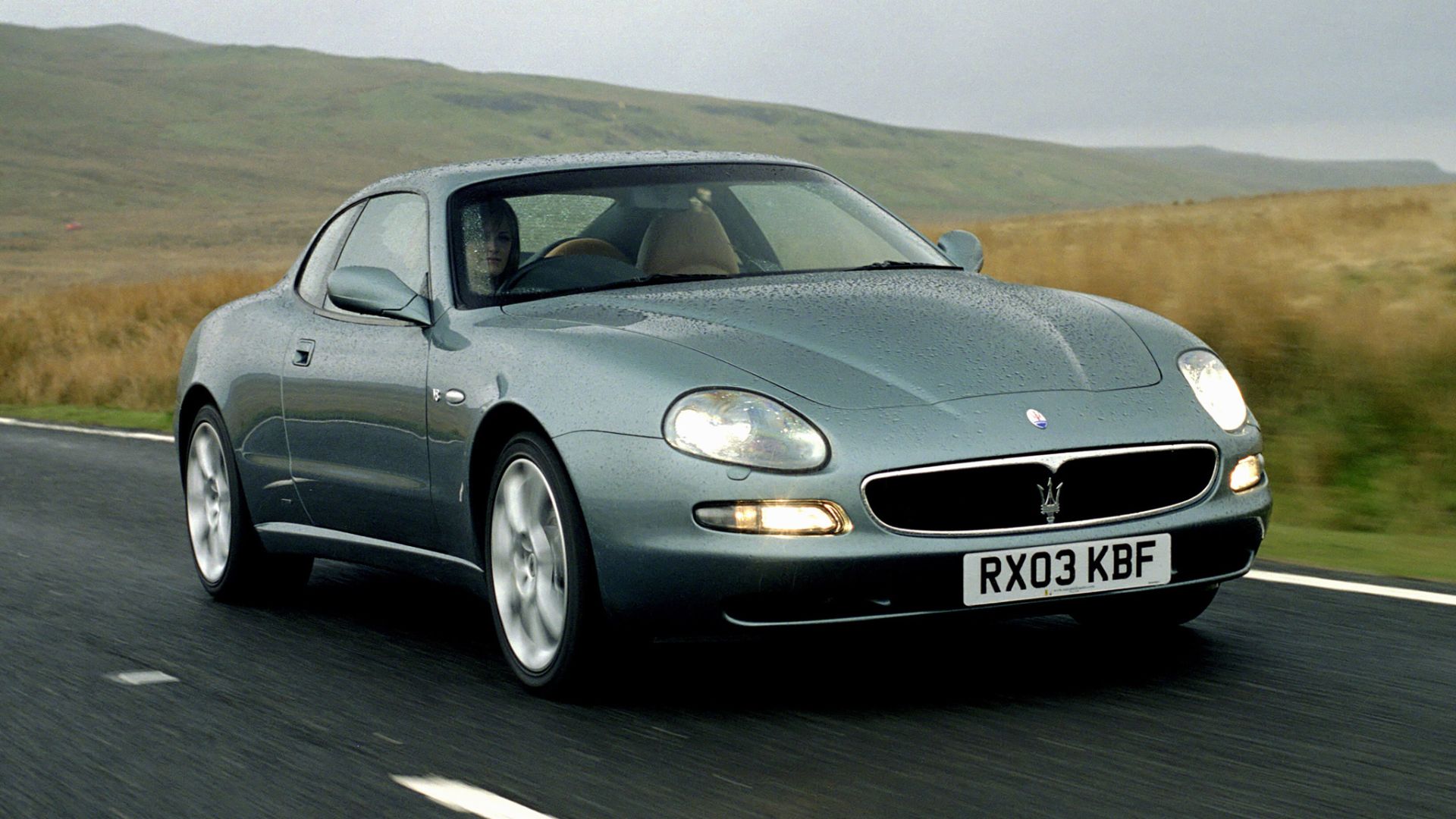 A Maserati for Micra money? Madness, surely? Nope, although the 177mph Coupe is perhaps a stretch for supercar status. For less than £15,000, though, we’d gladly take home this tuneful 390hp Italian V8. Just be ready for bills befitting a car that’s four times the price, plus a paddle-shift gearbox from the dark ages. 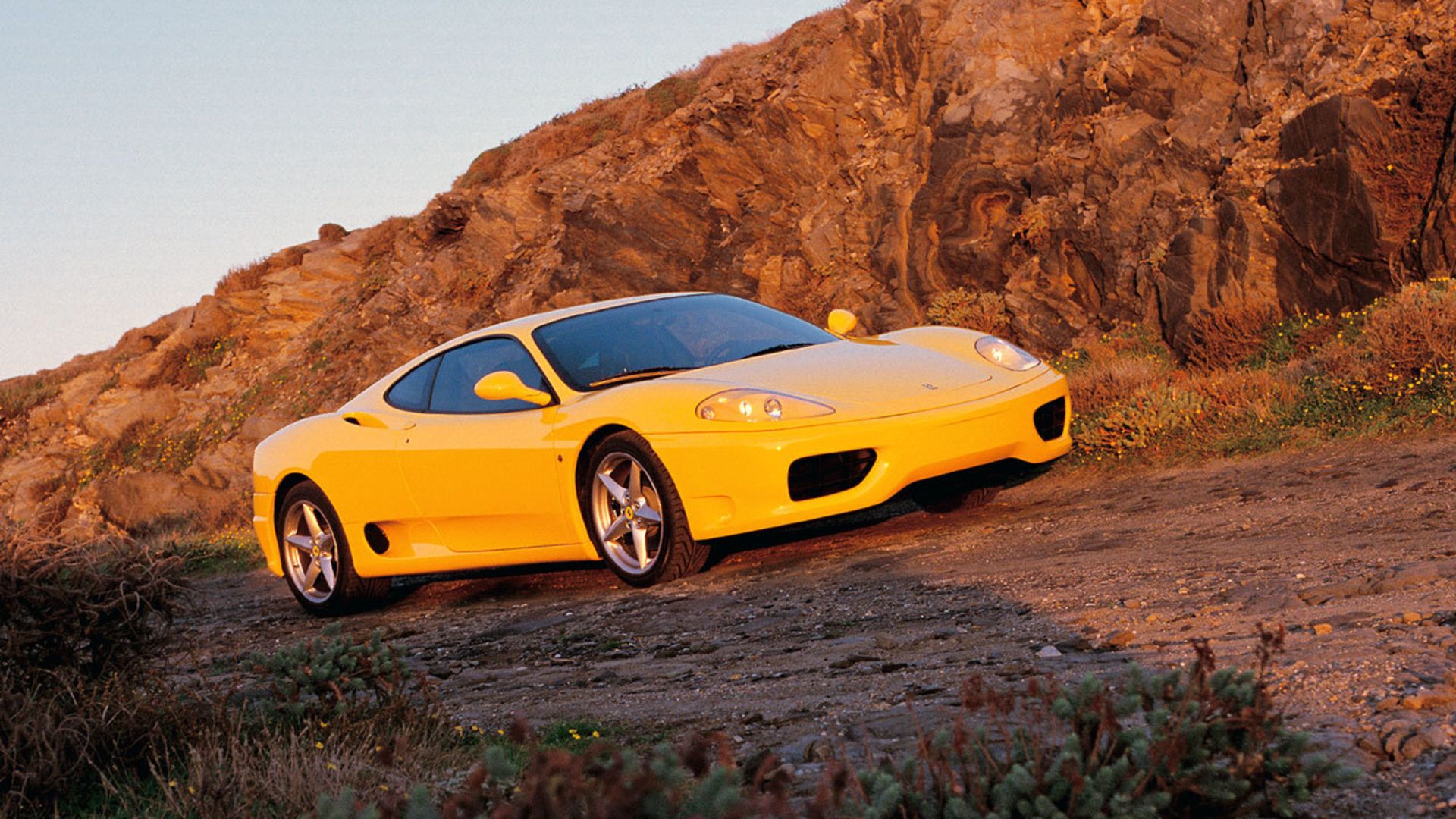 With a V8 engine not entirely unrelated to the Maserati’s, but mounted in the middle, here’s the 400hp, 183mph Ferrari 360 Modena. Its maker promised better reliability, easier availability and lower running costs. All told, it really isn’t a bad buy, although you want to find a good one. Best to avoid the £40,000 bottom-of-the-barrel, then, unless you feel brave. 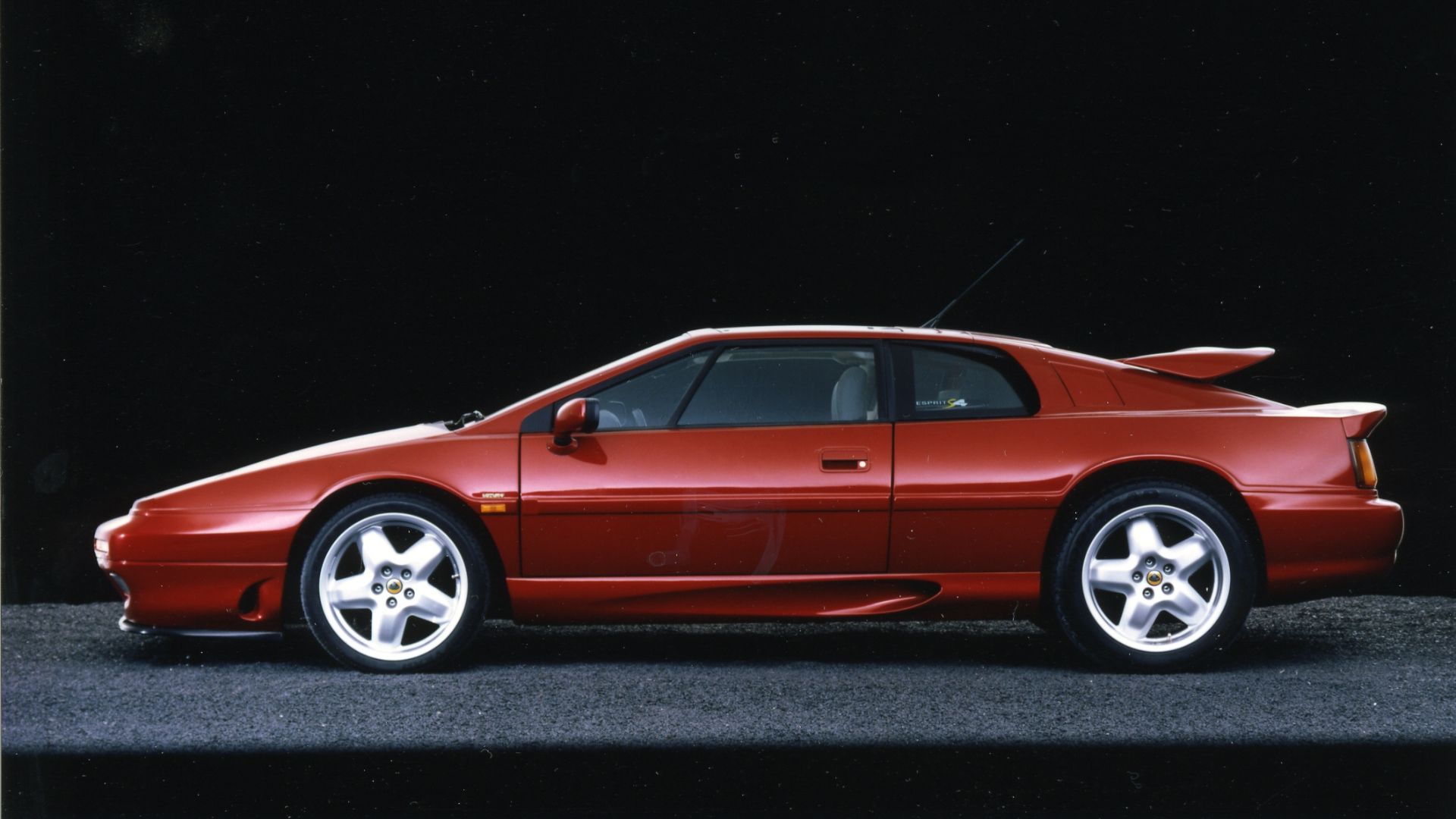 Lotus’ most exotic creation is long gone, but definitely not forgotten. It was also James Bond’s supercar of choice for an excursion under the waves. The Esprit’s wedge shape and delightful dynamics have aged superbly. The very cheapest can be bought for less than £20,000, although for that price you’ll get a facelifted four-cylinder, rather than a later V8. Or indeed a more iconic early example. 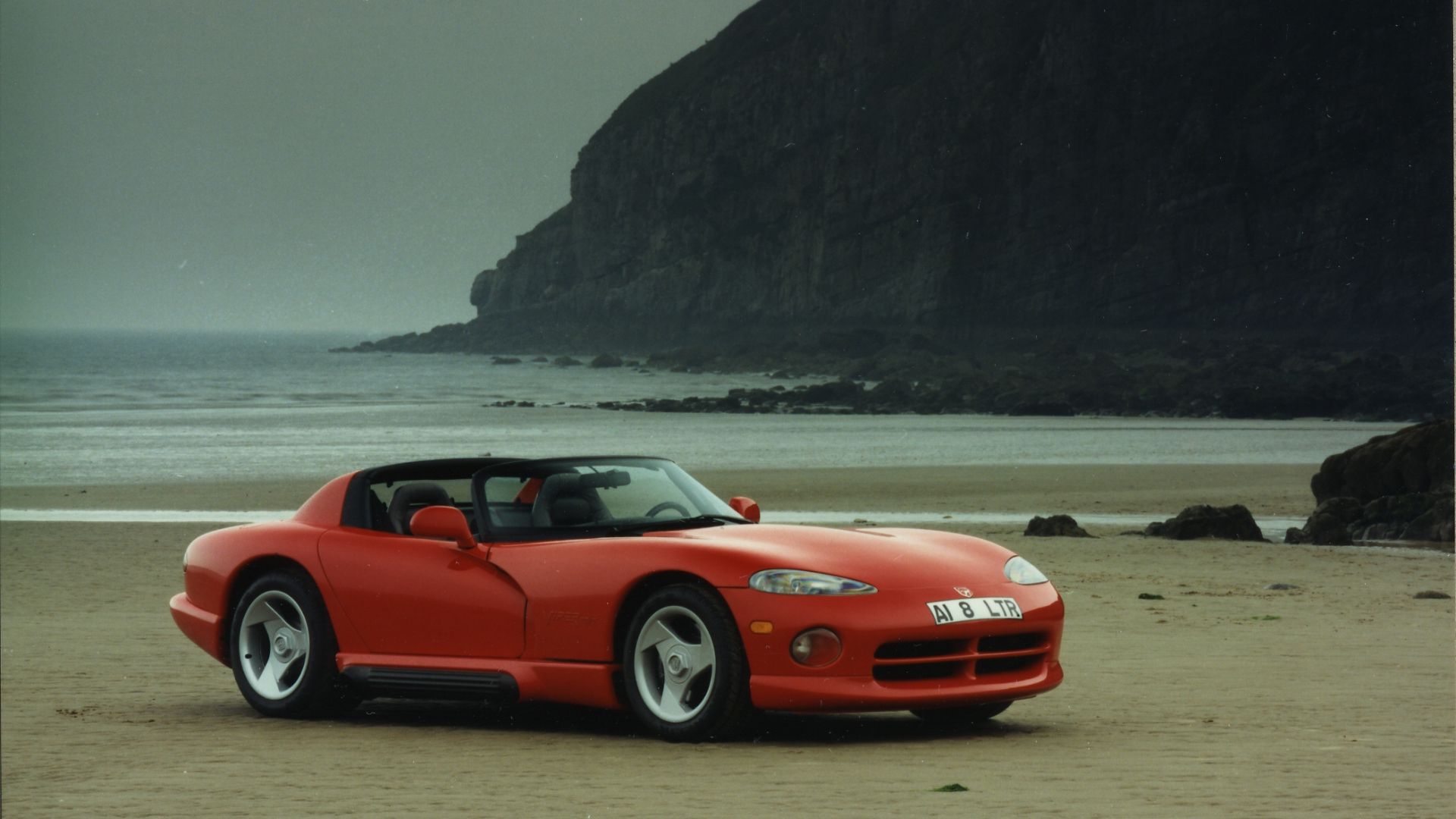 The ultimate American supercar? With a monstrous 8.0-litre V10 from a truck, ill-fitting fibreglass bodywork, a cabin that smelt like glue and driving dynamics tuned by the grim reaper, the 165mph Viper made 406hp feel scarier than some 1,000hp cars of today. What’s not to love, especially for less than £40,000? That is, if you can find one. 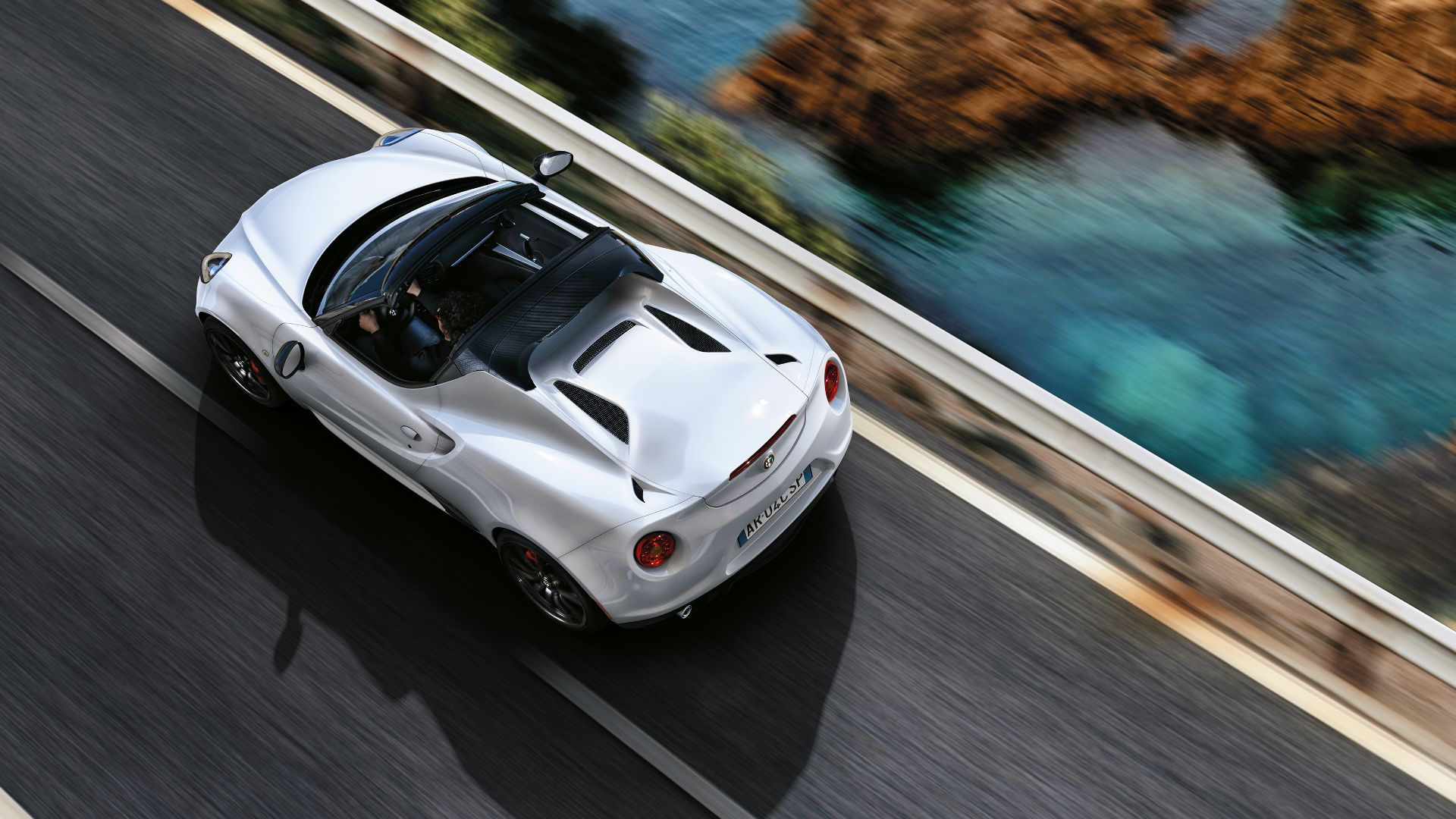 A selection of supercar ingredients don’t quite make a supercar, but the oddball Alfa 4C still appeals. With a carbon fibre tub, engine in the middle and a paddle-shift gearbox, it sounds like it should have a prancing horse on its flanks. Then you learn about its 240hp 1.75-litre four-cylinder engine. Still, how does £40,000 for a three-year-old example sound?