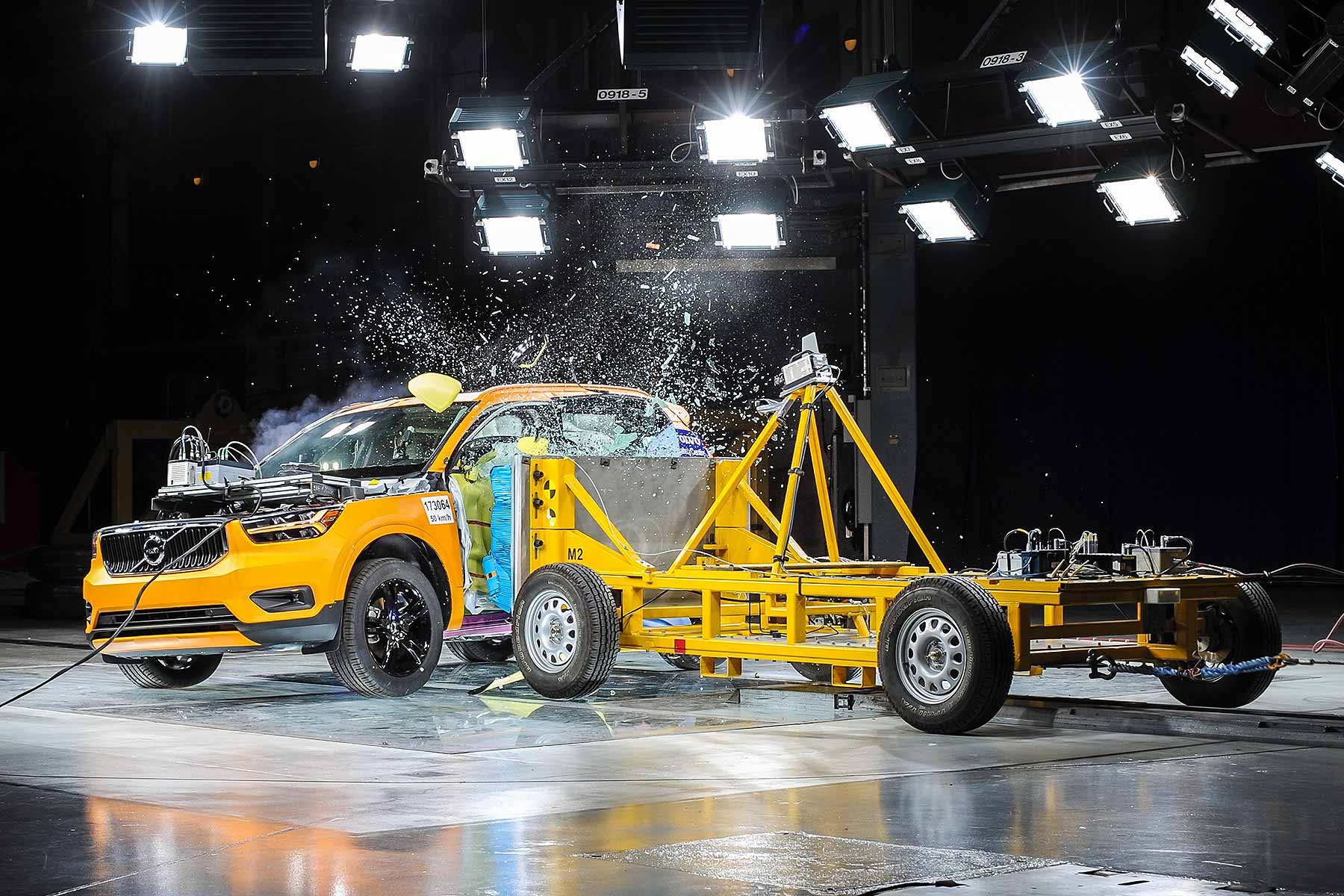 The winners come from a haul of nearly 70 models put through the ever-stricter Euro NCAP crash test safety regime. The organisation says 2017 was its busiest-ever year, meaning the victors in each sector are particularly deserving.

Indeed, add officials, not all car categories are listed in the overall safest cars 2017 rankings because not enough models were tested to give a realistic weighted average. This adds further integrity to the cars listed here, it reckons.

Michiel van Ratingen, the secretary general of Euro NCAP, praised Volkswagen. “To win best-in-class in three different categories is a great achievement and underlines the company’s commitment to providing the highest levels of safety to its customers.

“Subaru and Vauxhall-Opel are also offering class-leading products while Volvo continues to underline its reputation for safety.  More broadly, though, it is encouraging to see so many new cars performing so well in all areas of safety, and being equipped with greater and greater levels of life-saving technology.”

Assessments are made across four areas: Adult Occupant, Child Occupant, Pedestrian and Safety Assist. There’s no swaying the results with extra safety equipment, either – although some cars come with optional safety kit, only cars in their base guise are eligible for the ‘best in class’ stamp of approval.

Euro NCAP also points out that, despite its tests becoming ever-stricter every year, most of the new cars it tested in 2017 achieved a full five-star rating. To prove just how much car makers have improved vehicle safety in recent years, it adds that older, facelifted models generally performed much less well, particularly in the area of driver assistance tech.