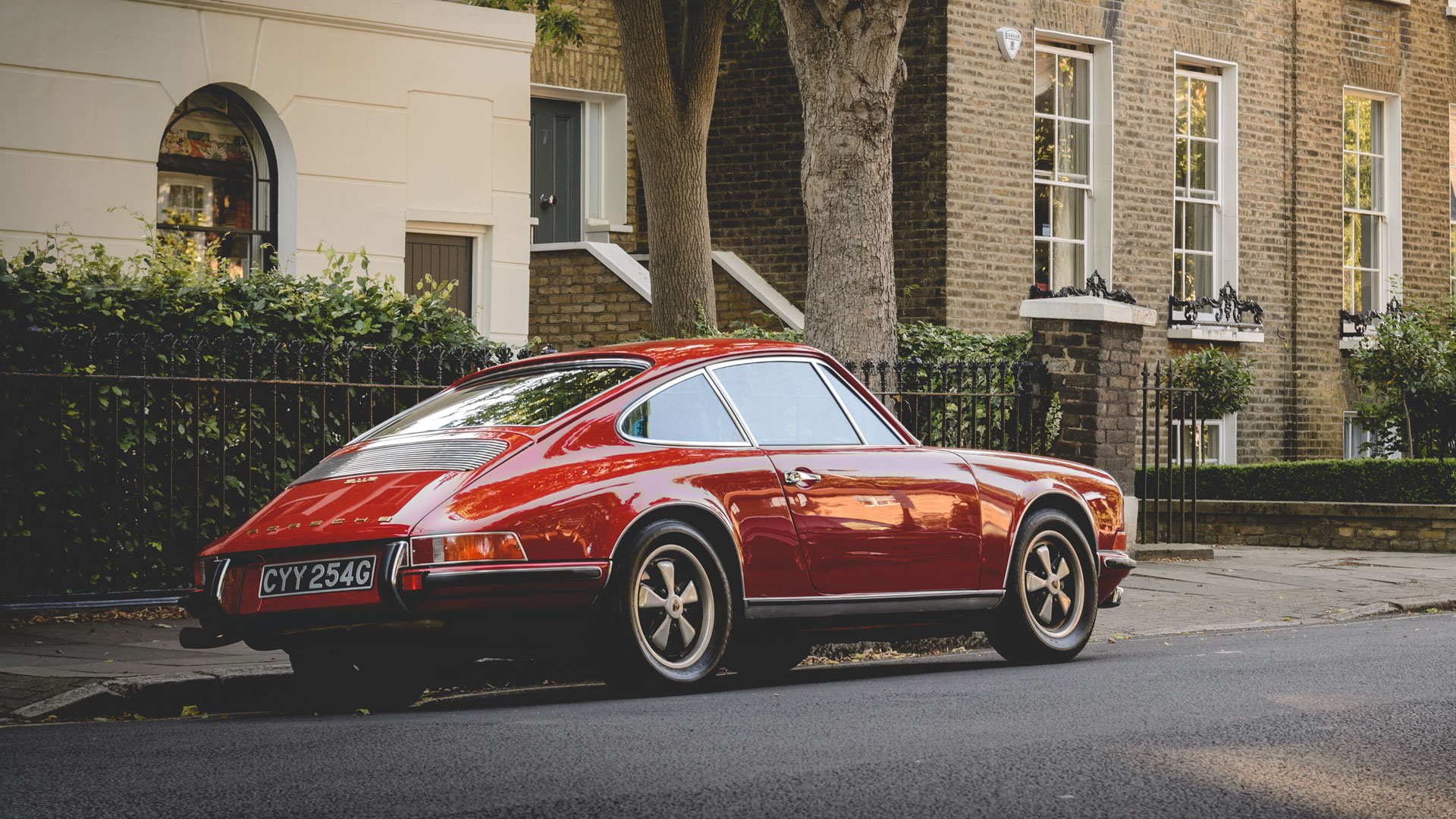 Around 133,000 vehicles were clamped for being untaxed in the last financial year, including almost 350 prestige cars. “These figures show that it doesn’t matter what type of vehicle you own, whether it’s a sports car, motorhome or even a bus – if you don’t tax it, we’ll clamp it,” said Bethan Beasley of the DVLA. Here, we list the top 15 prestige brands clamped by the DVLA, with the results presented in reverse order. 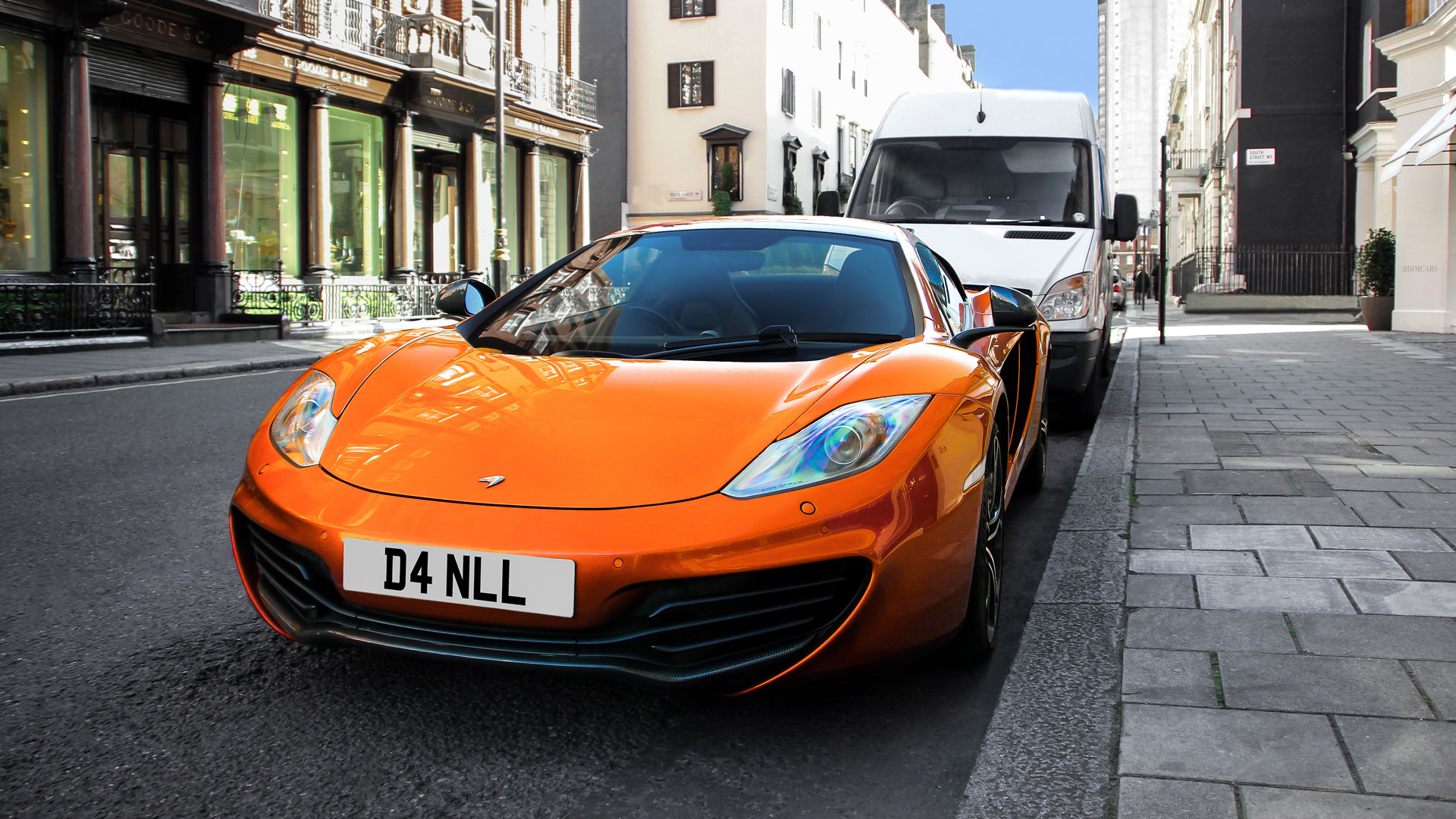 We should point out that the photos used throughout this gallery are for illustrative purposes – we’re not pointing our virtual fingers at a particular car or its owner. Imagine owning a McLaren and then ‘forgetting’ to tax it. Madness. 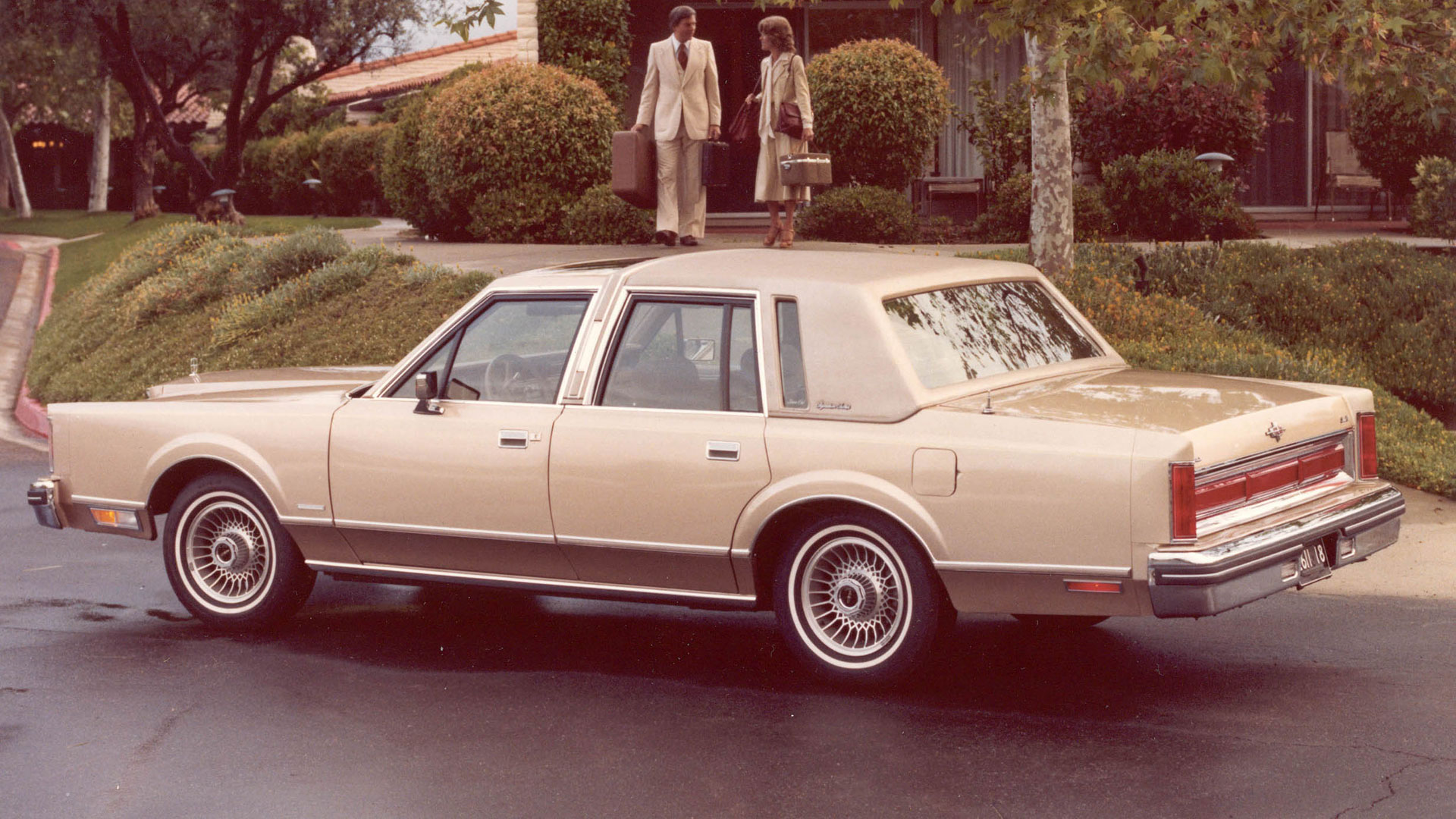 Let’s be honest, if you drive a Lincoln, you’re going to stand out on the streets of Britain. So it’s probably a good idea to tax it. “It’s never been easier to tax your car – it’s just a few clicks to do it online and you can do it 24 hours a day. Don’t take the risk – it just isn’t worth it,” said Bethan Beasley. 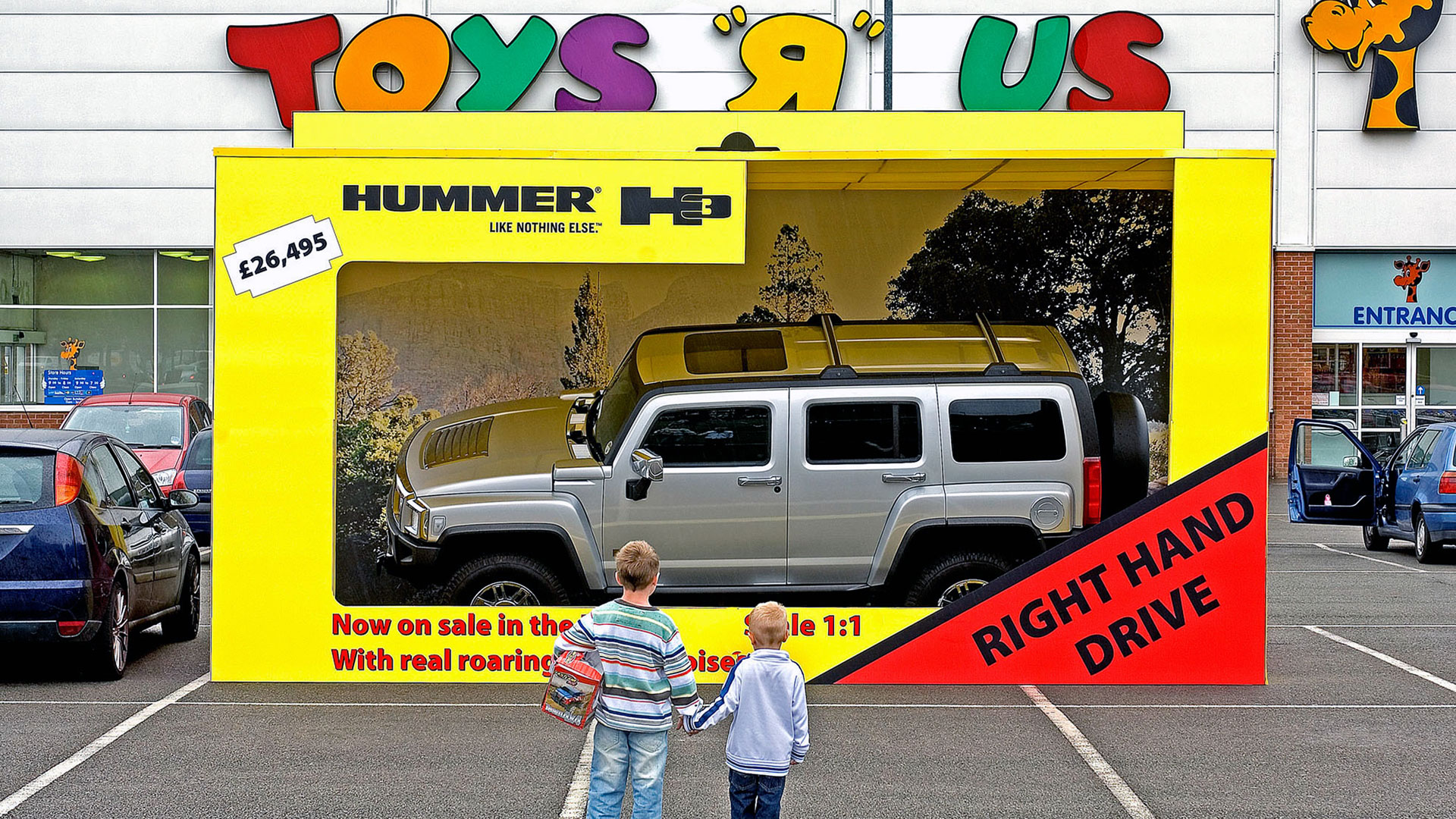 We don’t know what’s more alarming: the fact that a Hummer owner forgot to renew the tax or the revelation that the DVLA has a clamp large enough for one of these bad boys. We’re talking about the Hummer – we’re sure the guys in this photo wouldn’t dream of getting up to no good. Cool press pic, Geoffrey. 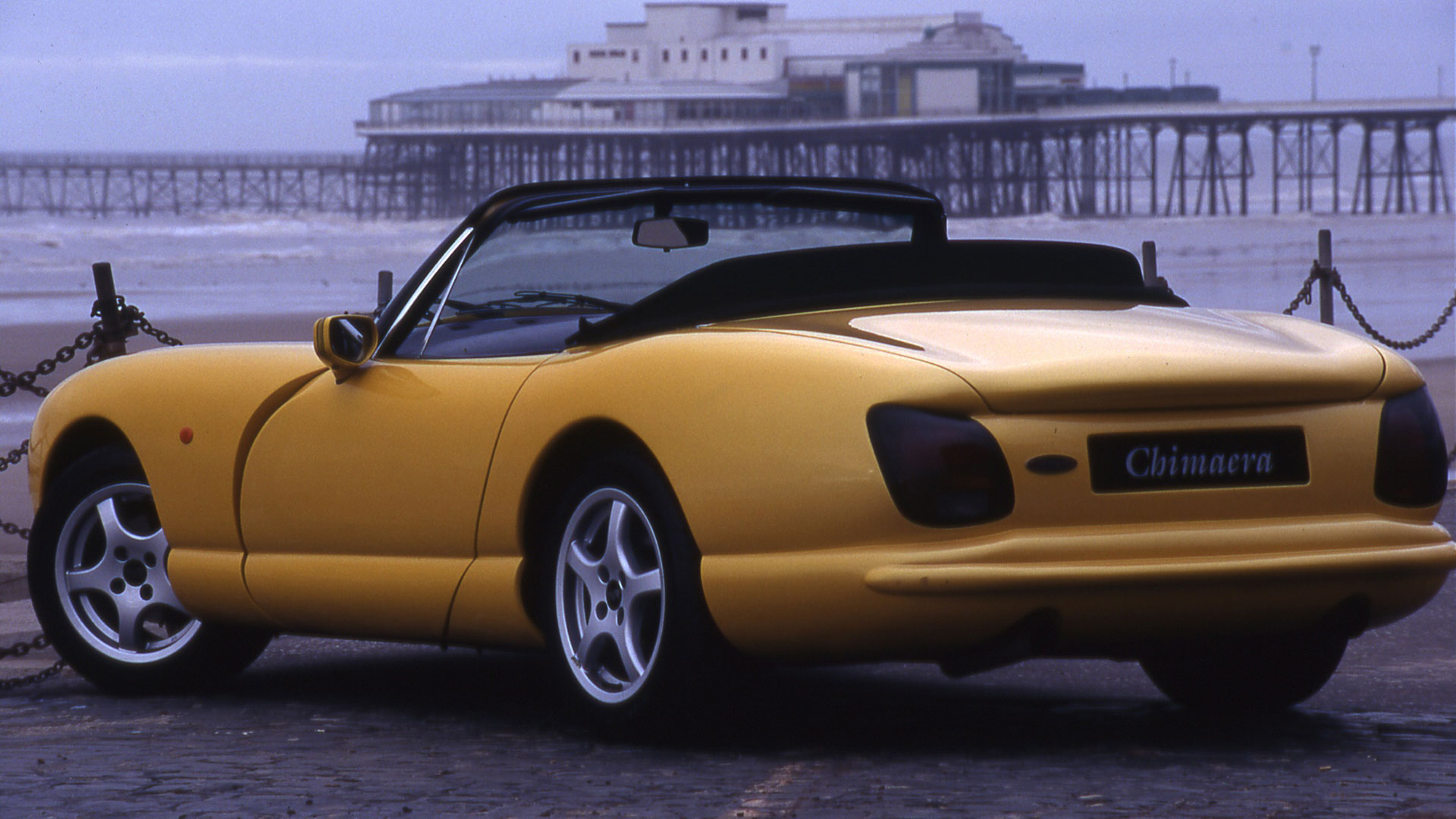 More devious members of the motoring press might take a cheap swipe at TVR’s reliability record, saying something along the lines of the cars not being on the road long enough to warrant the tax. Not us, though. We believe that such jokes are as dated as end-of-the-pier entertainers. 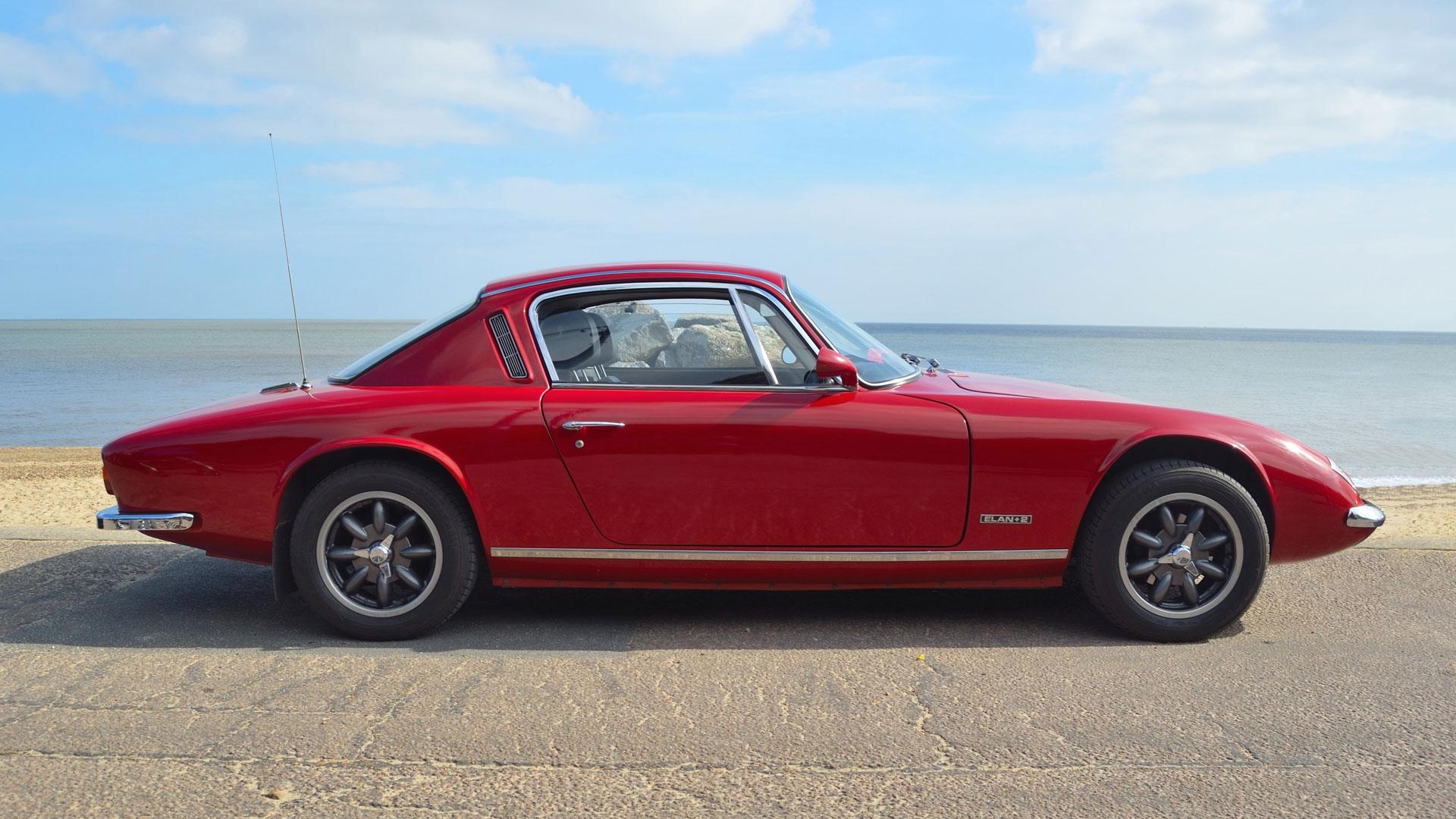 Four Lotus sports cars were clamped for being untaxed. At the opposite end of the spectrum, the Ford Focus and Vauxhall Astra topped the table, with the DVLA clamping 6,000 of each model. Curiously, 63 London taxis were clamped. 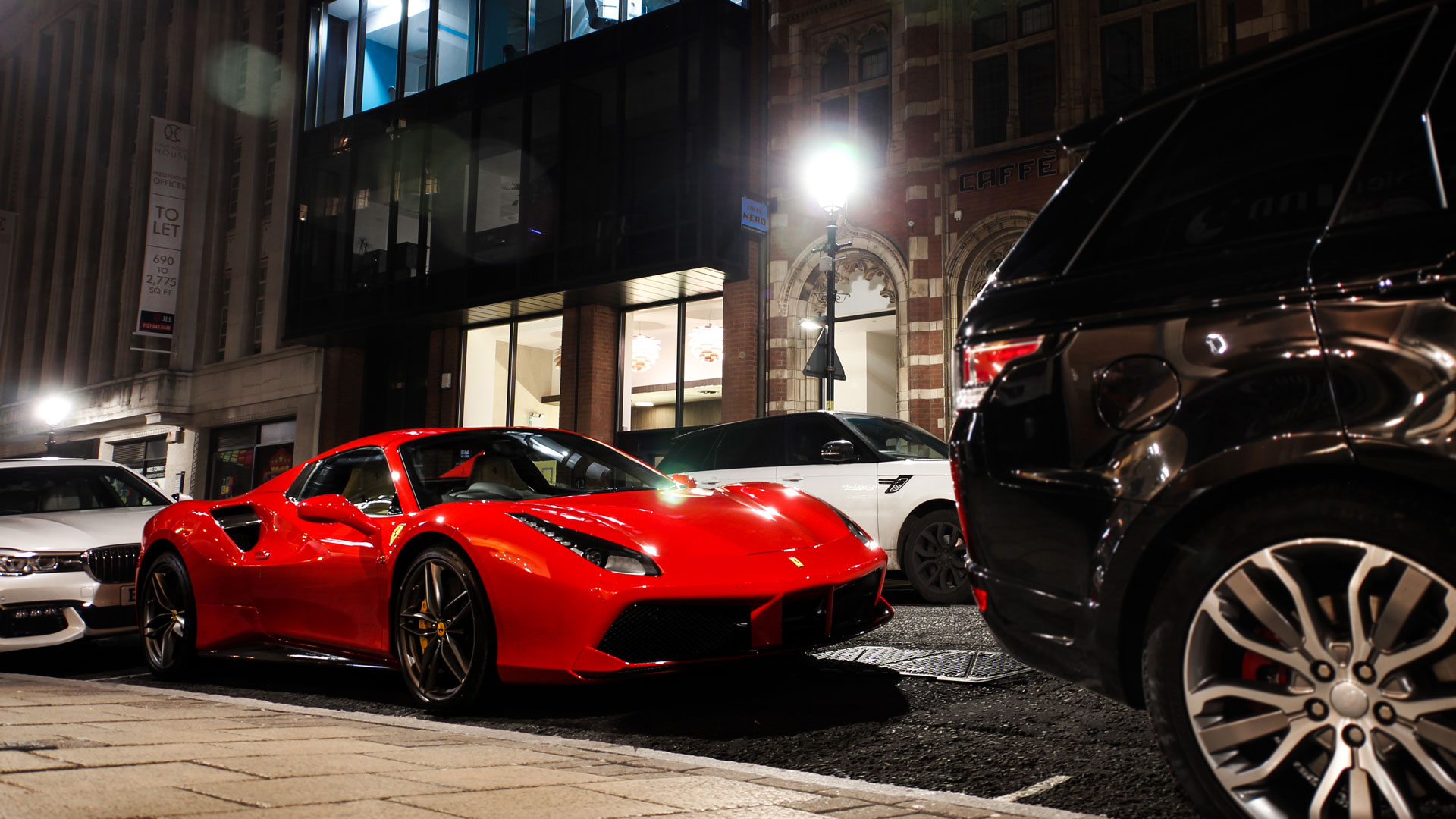 The DVLA clamped seven Ferraris last year. In 2017, a Ferrari 456 hit the headlines after its owner left it untaxed on a street near Harrods. It was parked for two years before the DVLA clamped it. 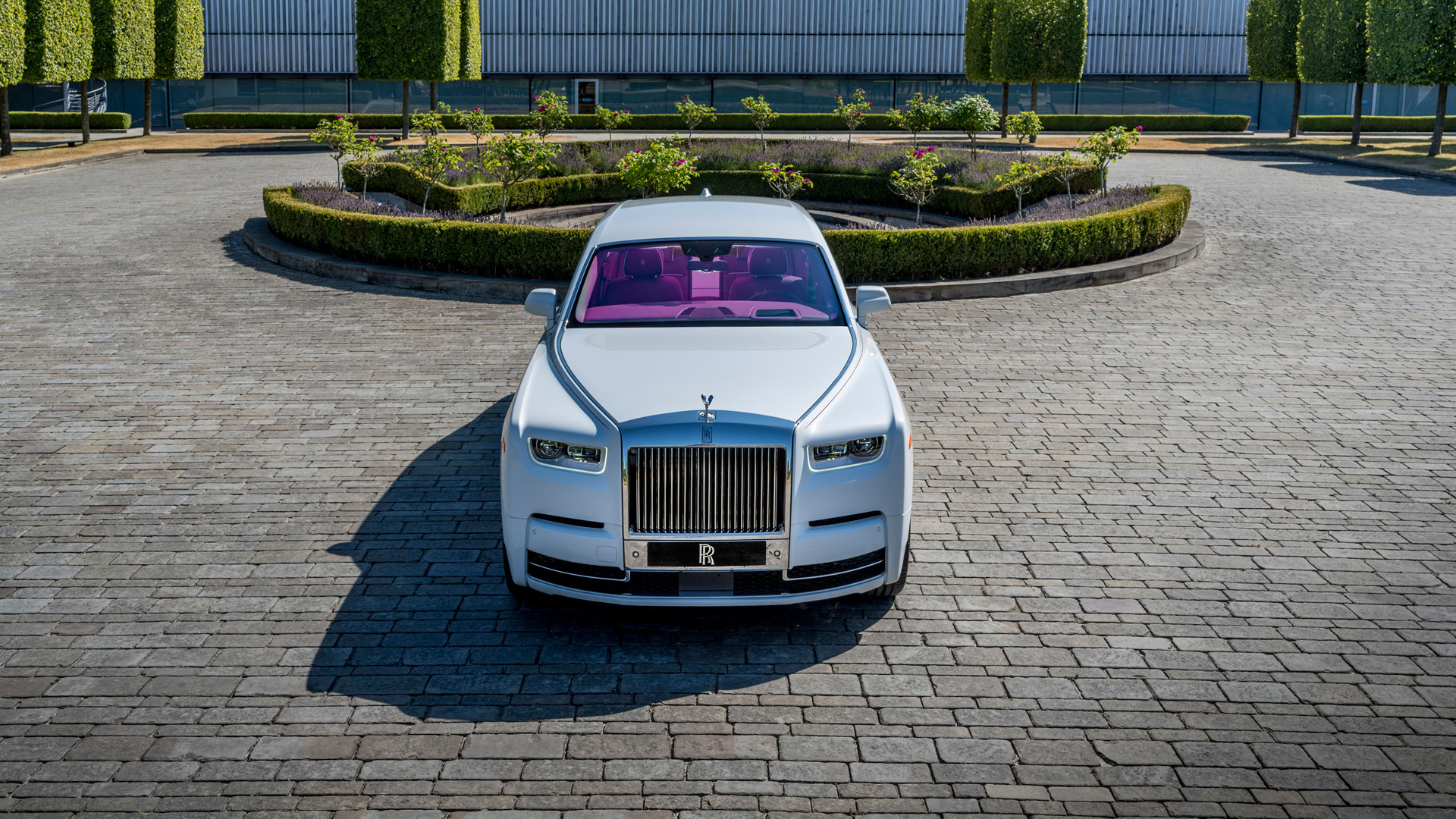 In February, the DVLA launched a new ‘tax it or lose it’ advertising campaign targeted at the areas of the UK where tax dodging is highest. Last week, it was revealed that 9,000 vehicles have been clamped since the start of the campaign. 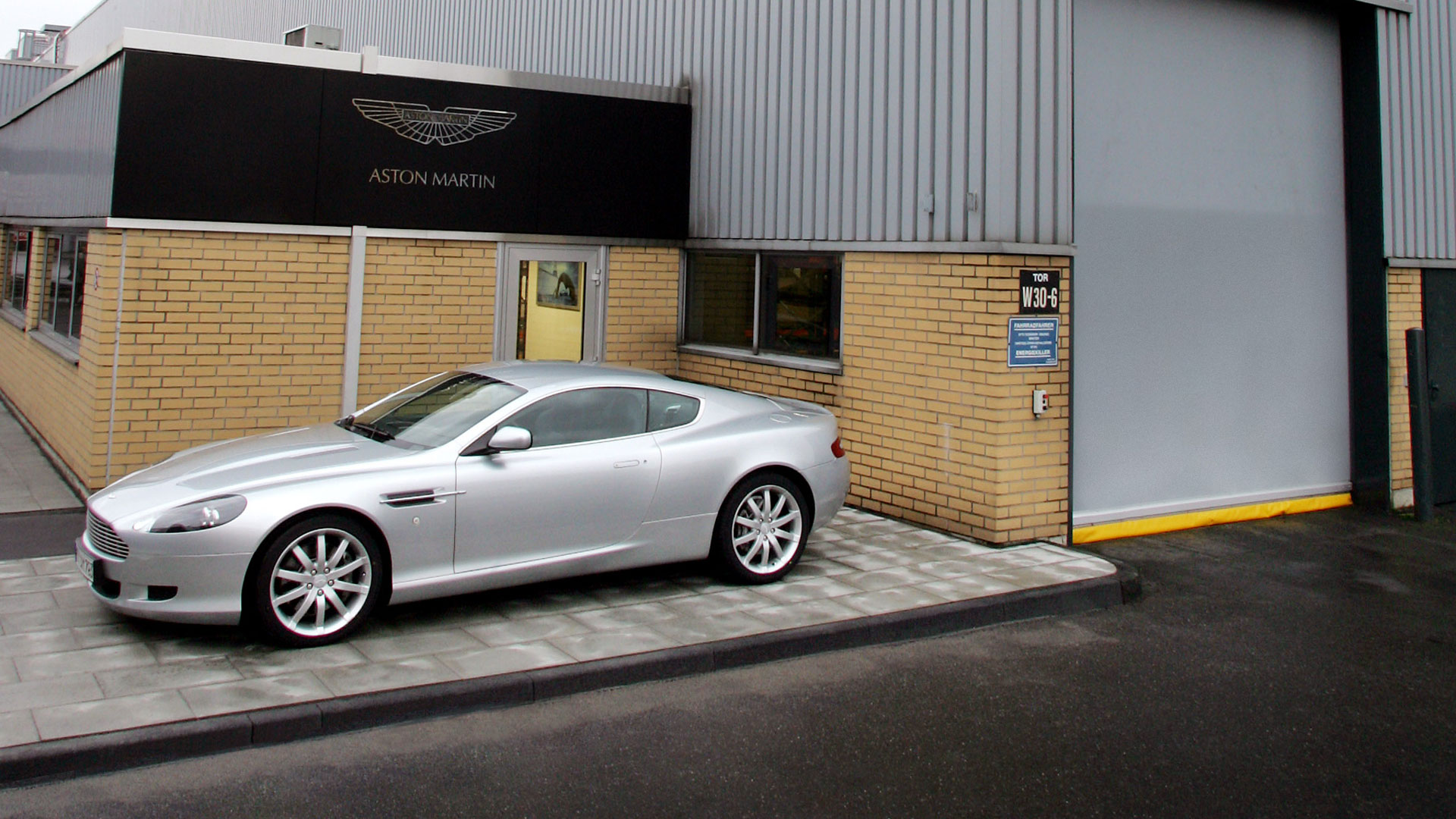 A whopping 27,605 vehicles were clamped in London in 2018, with a further 94,550 motorists receiving a fine or penalty. A total of eight Aston Martins were clamped. Poor show, Mr Bond. 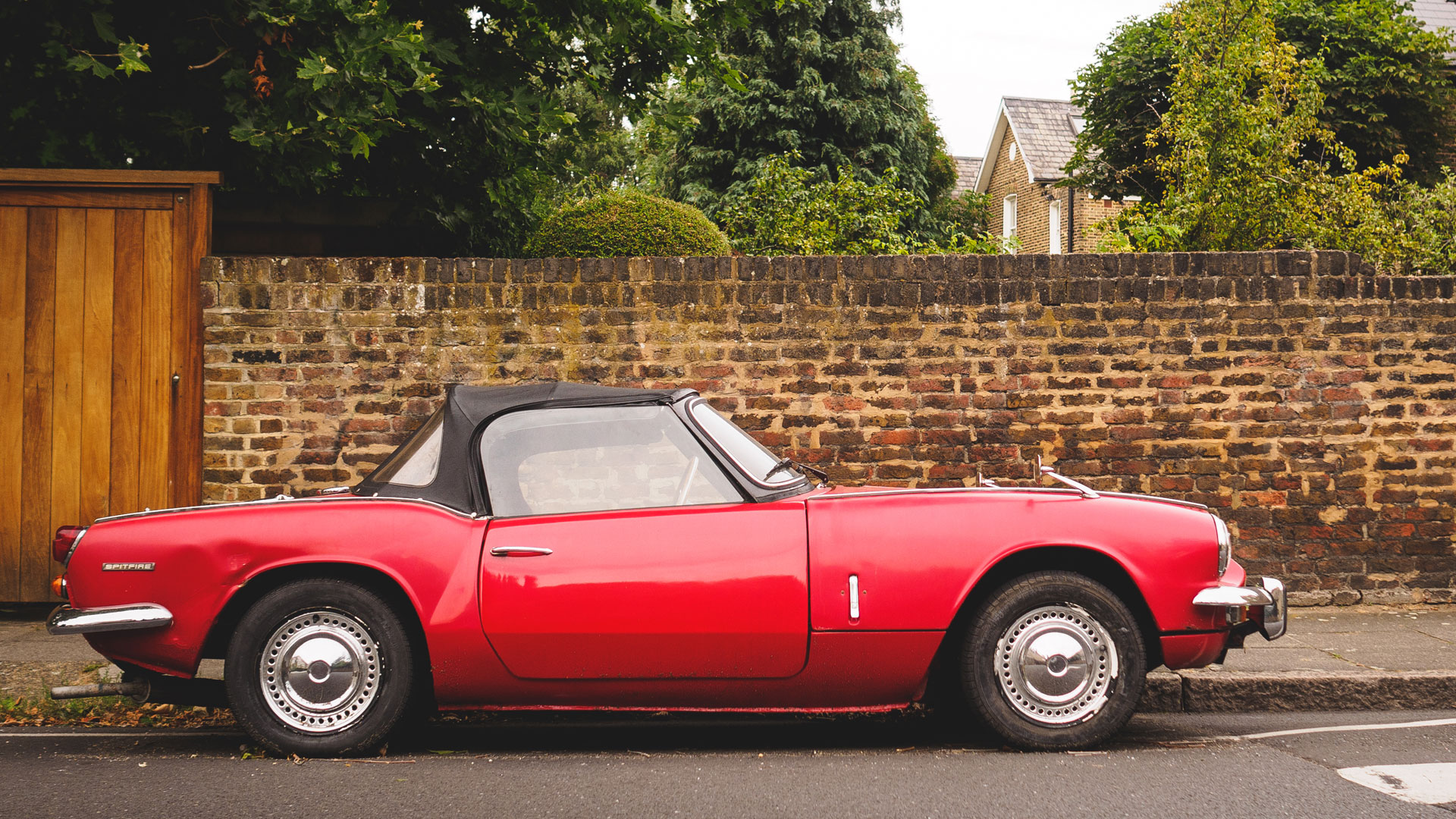 The inclusion of Triumph is a useful reminder that even though historic vehicles are exempt from payment, you still need to apply for vehicle excise duty (VED) 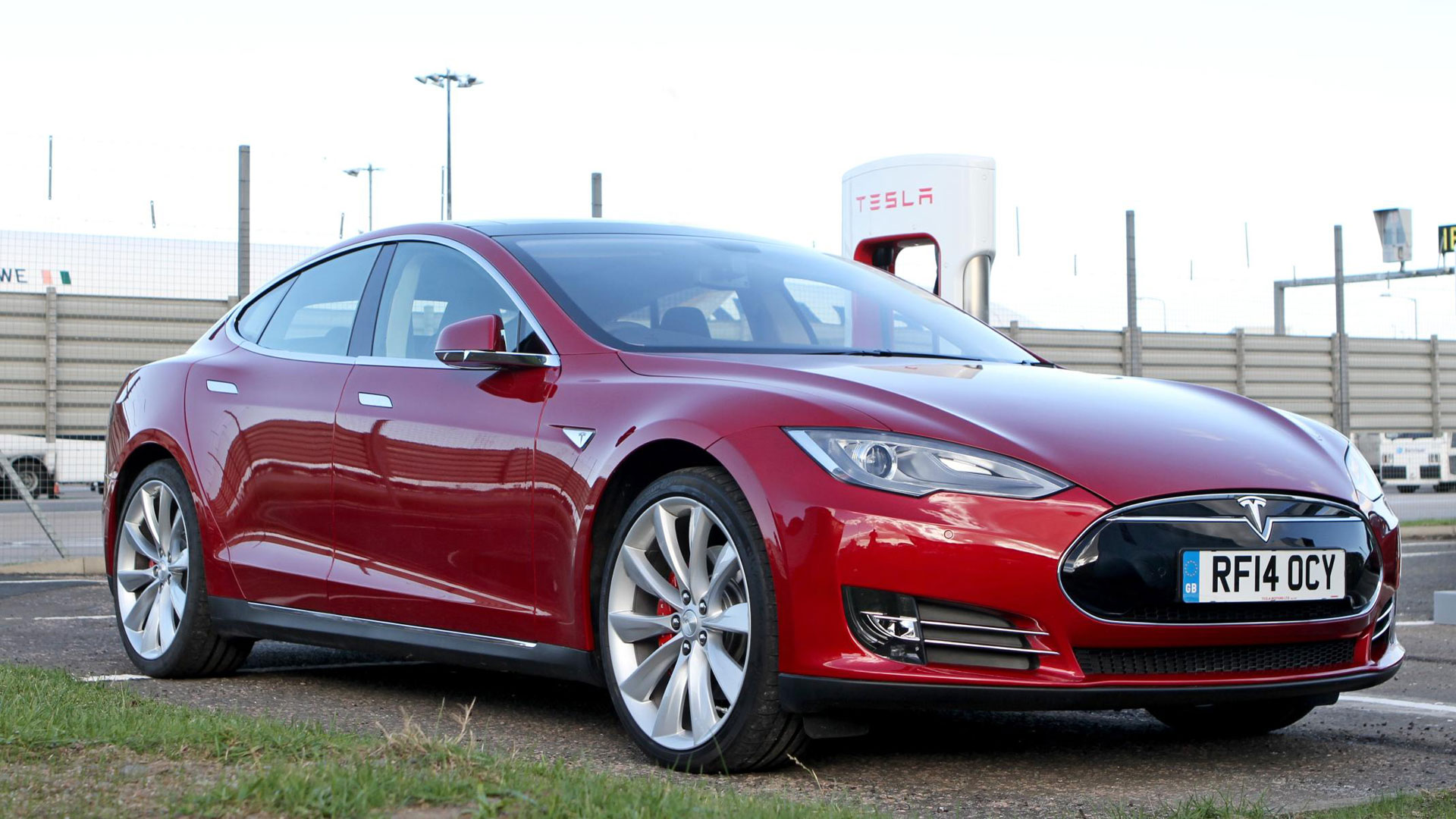 Since the changes to the rates of VED in 2017, new Teslas have been subject to the surcharge on premium vehicles. This is levied on cars that cost more than £40,000 and payable for five years from year two. The rate is rising from £310 to £320 in April 2019. 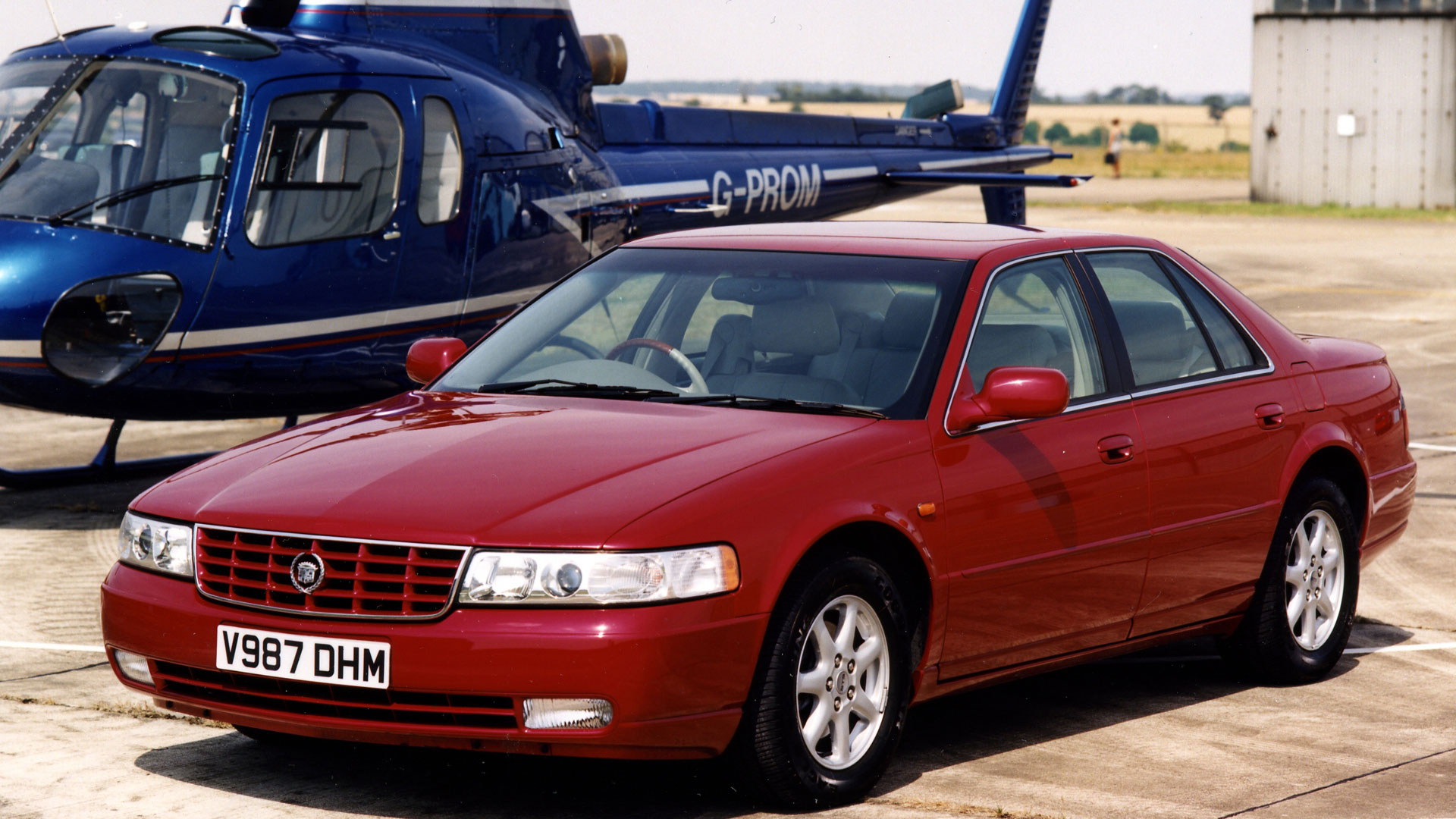 We’ve been looking for an excuse to use this photo of a Cadillac Seville STS parked alongside a helicopter for a while, and thanks to the 19 people who forget to renew their tax, the day has finally come. 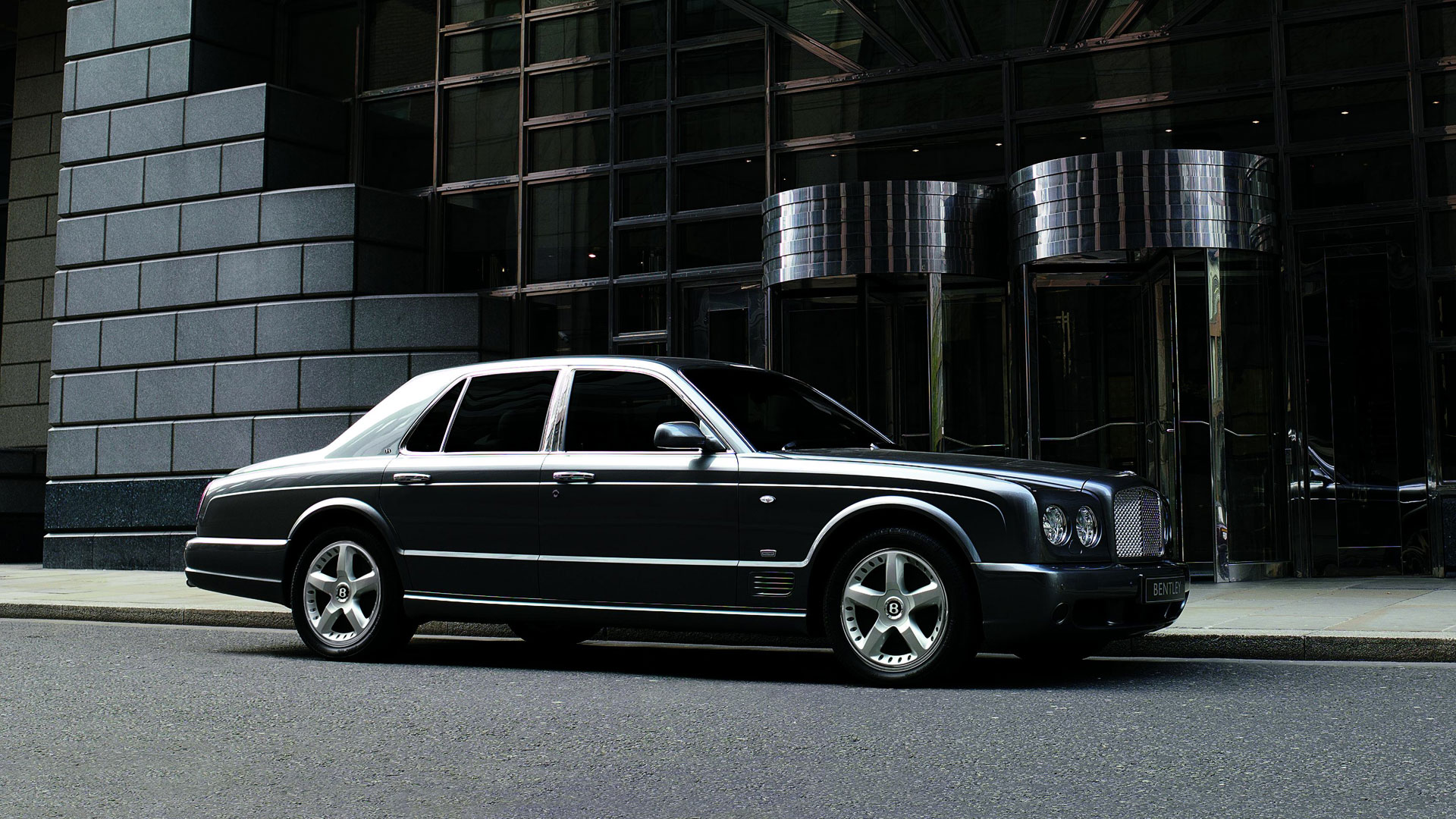 In February, Man City star Riyad Mahrez had his Bentley Bentayga clamped after traffic wardens spotted it wasn’t taxed. We wonder how many of the 20 Bentleys clamped by the DVLA were owned by Premier League footballers. 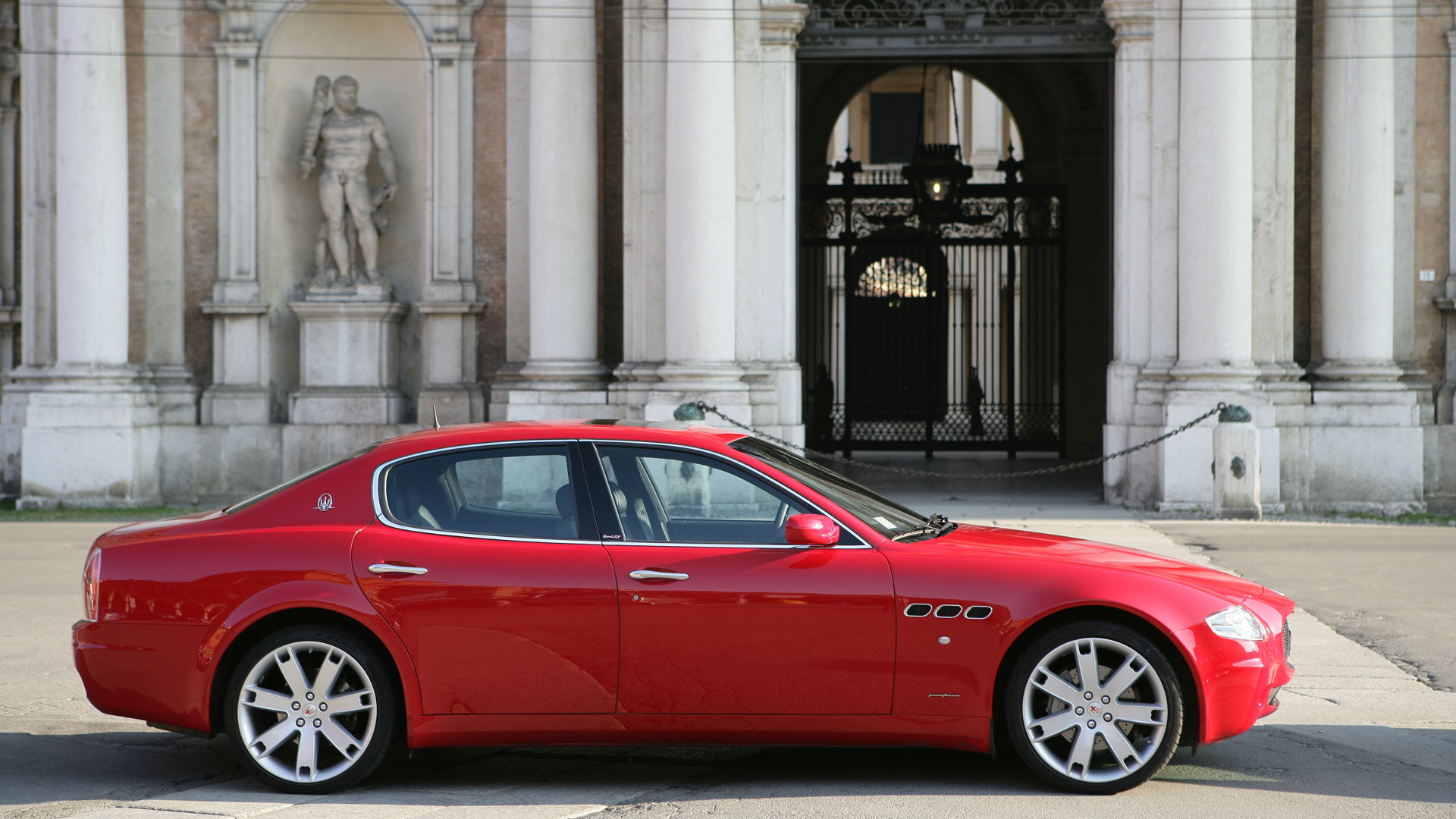 The owner of this Maserati needs to be careful because the traffic warden behind looks armed and dangerous. In other news, hasn’t the Quattroporte aged beautifully? 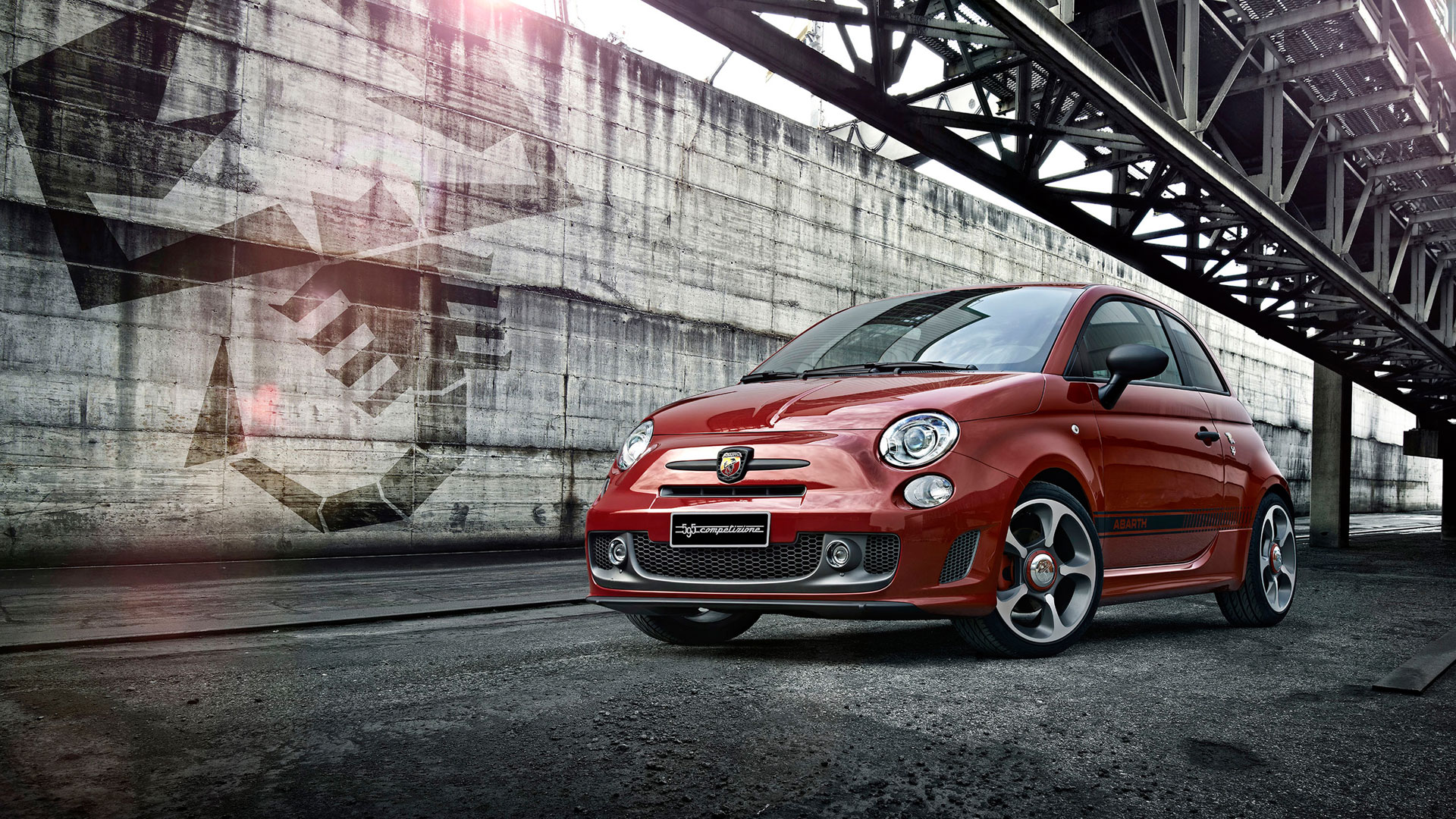 A total of 28 Abarths were clamped last year. Next, we reveal the most clamped prestige car of last year… 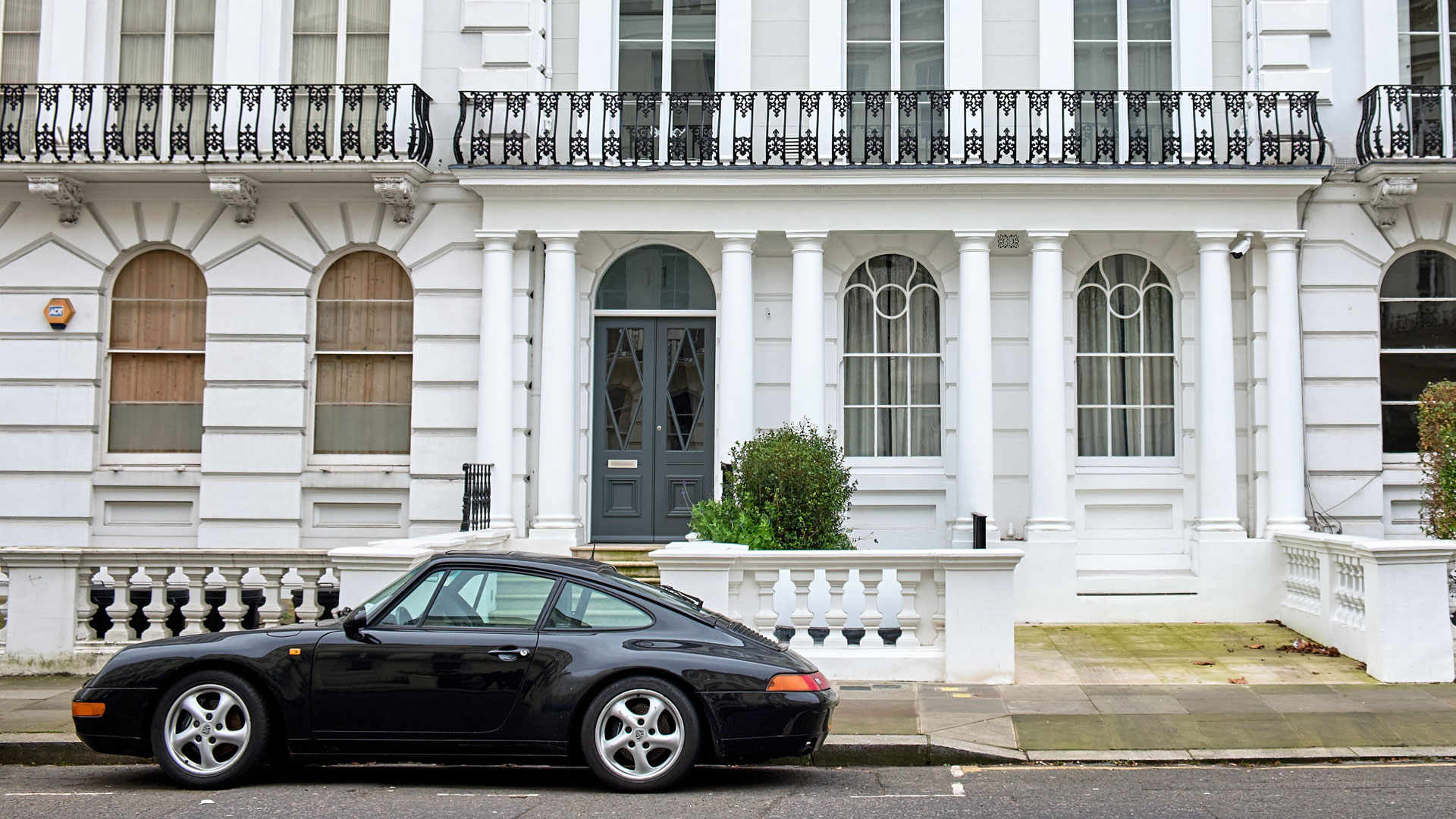 It’s Porsche, with a huge 199 vehicles clamped by the DVLA. That’s more than Proton, Perodua and Reliant combined. Oops.