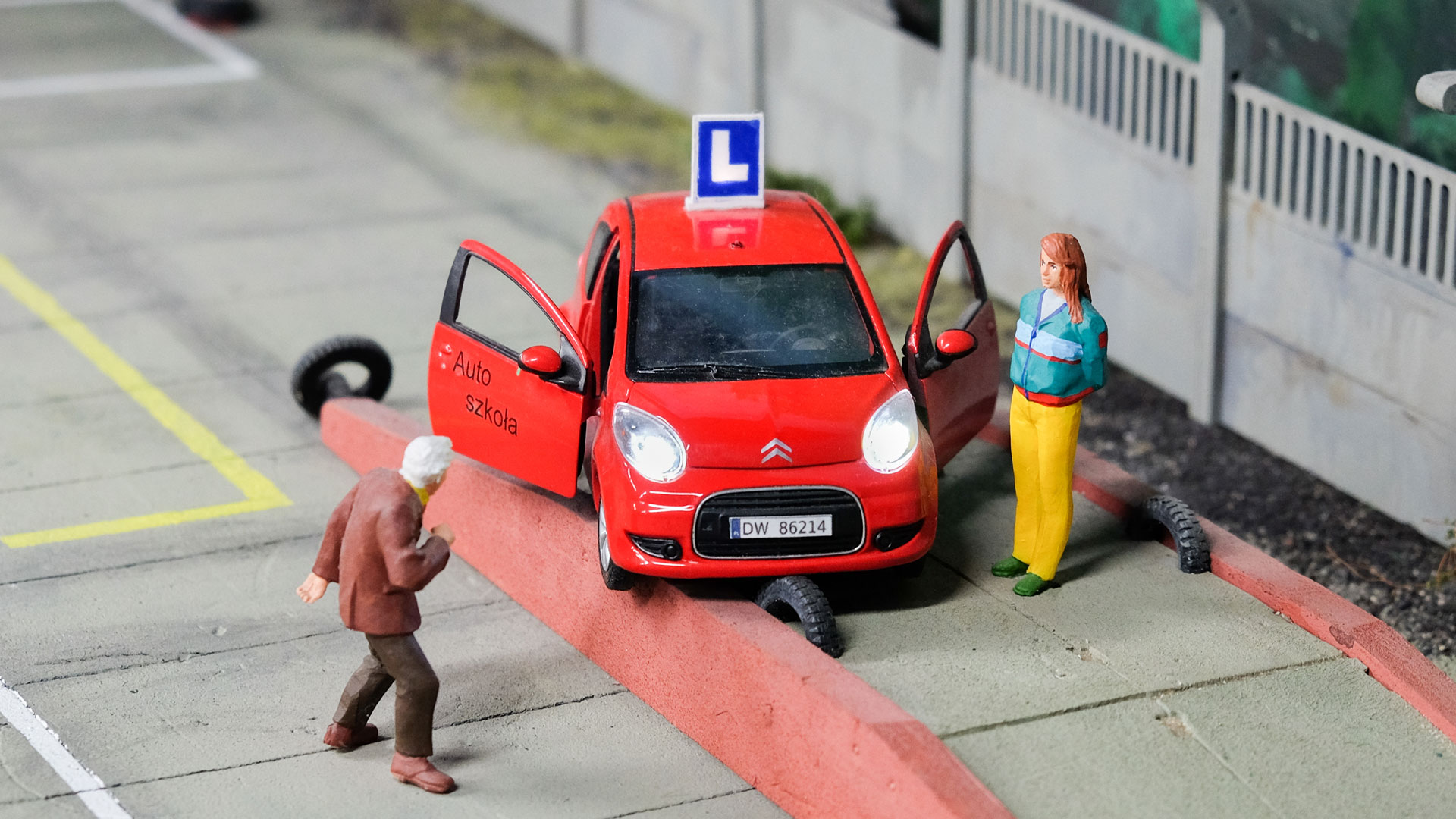 UK driving licence holders living in the EU may have to take new driving tests in the event of a no-deal Brexit, the government has warned.

The AA estimates that this will affect up to half a million ex-pats living in France and Spain, with the government warning that they will need to pass a driving test in their country of residence to be able to carry on driving there.

Ex-pats are being advised to exchange their UK driving licence for a local European Union (EU) driving licence before 29 March 2019 or risk taking a new test. Increased demand may lead to longer processing times, especially as the country edges closer to a no-deal Brexit.

In a further development, on 28 March 2019, the type of international driving permit (IDP) that some countries outside the EU and European Economic Area (EEA) recognise will change. In the event of a no-deal Brexit, UK drivers may need an IDP in addition to their UK licence to drive in EU and EEA countries.

From 28 March, countries that are party to the 1968 Vienna Convention on Road Traffic will no longer recognise 1926 and 1949 IDPs issued by the UK. Instead, UK drivers may need a 1968 IDP to drive in these countries. 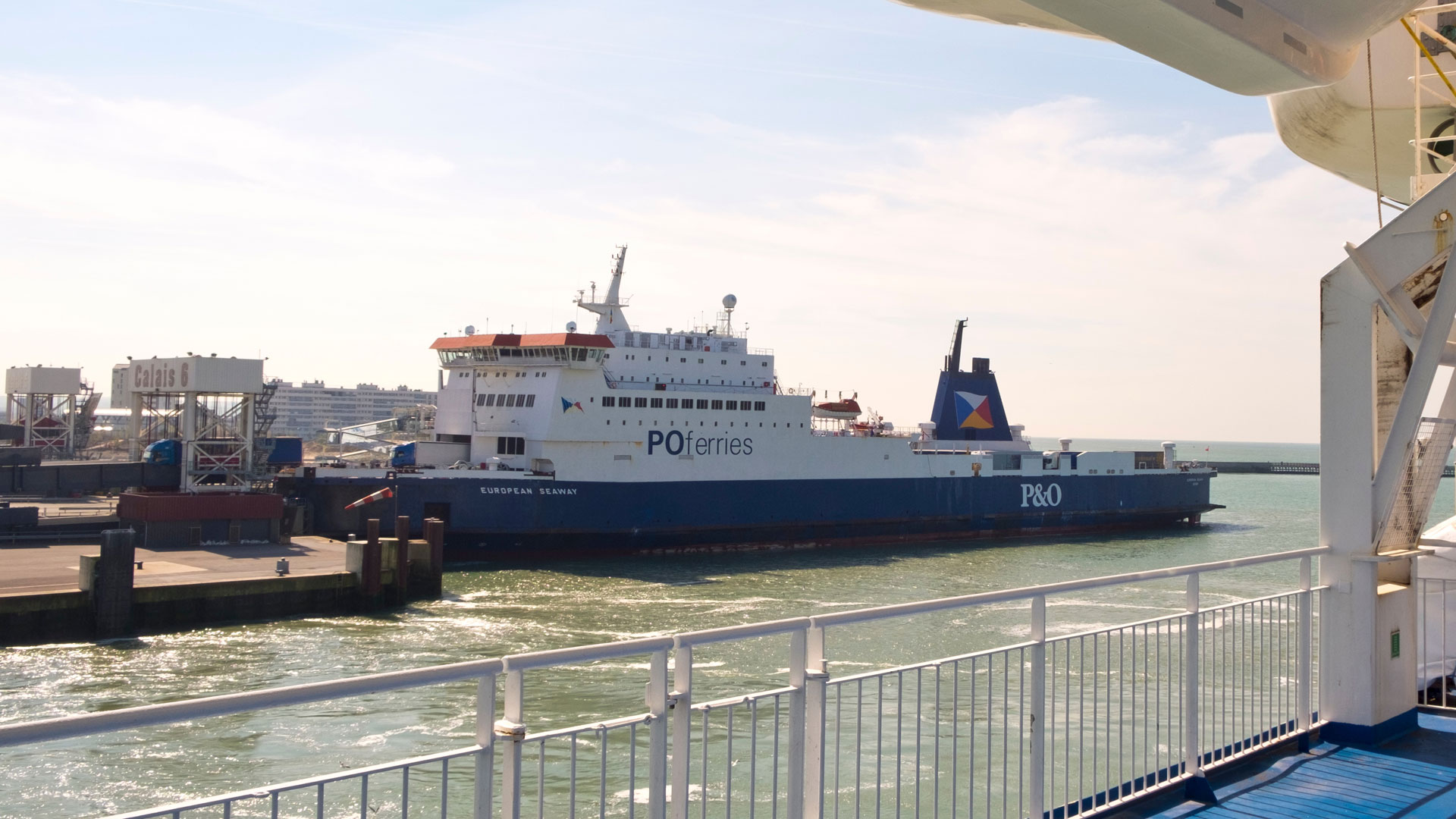 Edmund King, AA president, said: “Thousands of ex-pats, many of them elderly, will not relish the prospect of having to re-take their driving test in a different country and different language if there is no deal.

“Drivers without the appropriate IDP(s) could also be turned back at the ports. Currently, they could obtain an IDP from the AA shop at the Eurotunnel port but that won’t be allowed after the end of this month.

“It really does seem a backward step that drivers will no longer be able to apply for IDPs in the post. Unless these Brexit driving issues are sorted out soon many UK drivers living in Europe may well need to start practising for a new driving test.”